Dutchman Wijnaldum bid farewell to Liverpool after five years as he decided to leave on a free transfer. 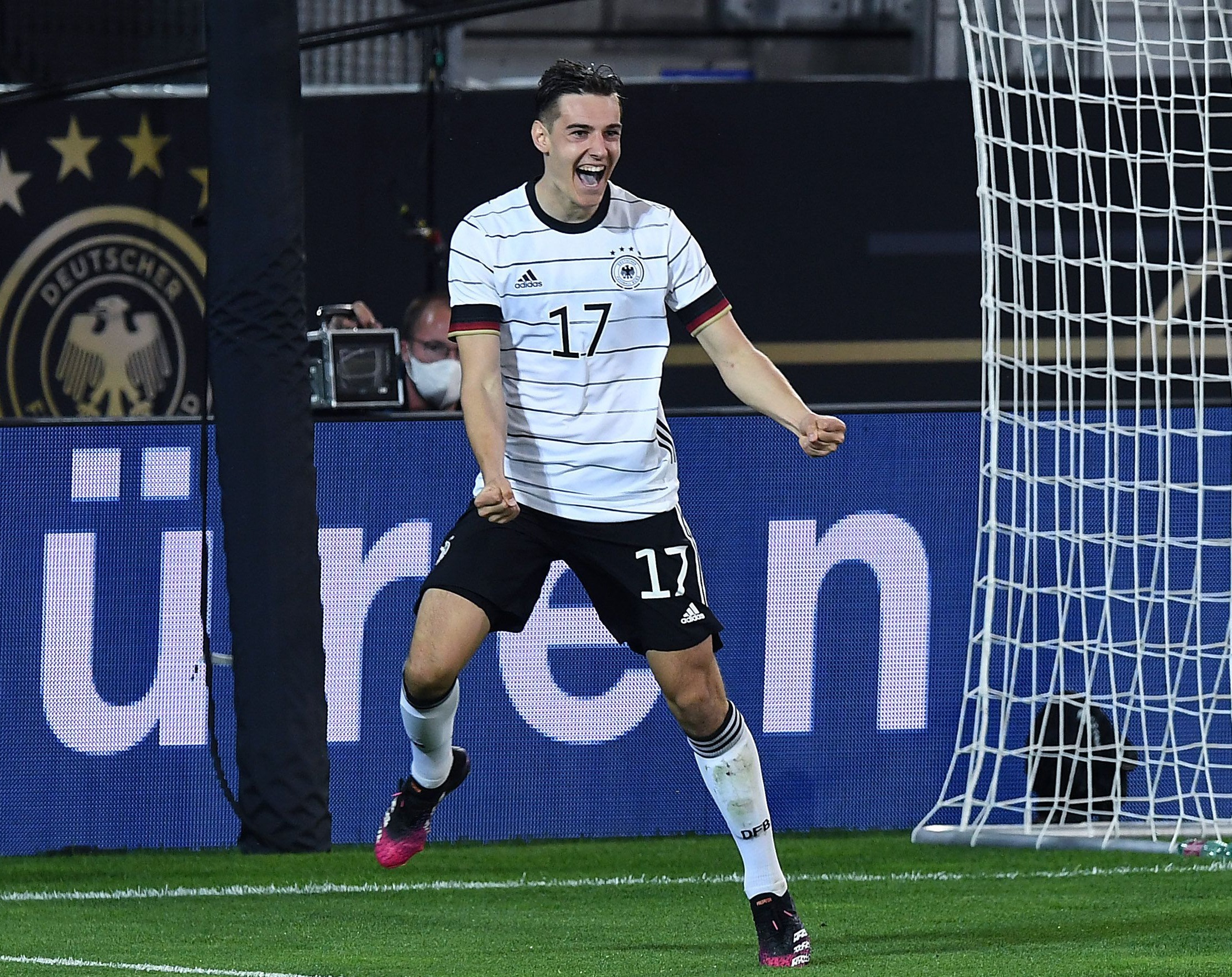 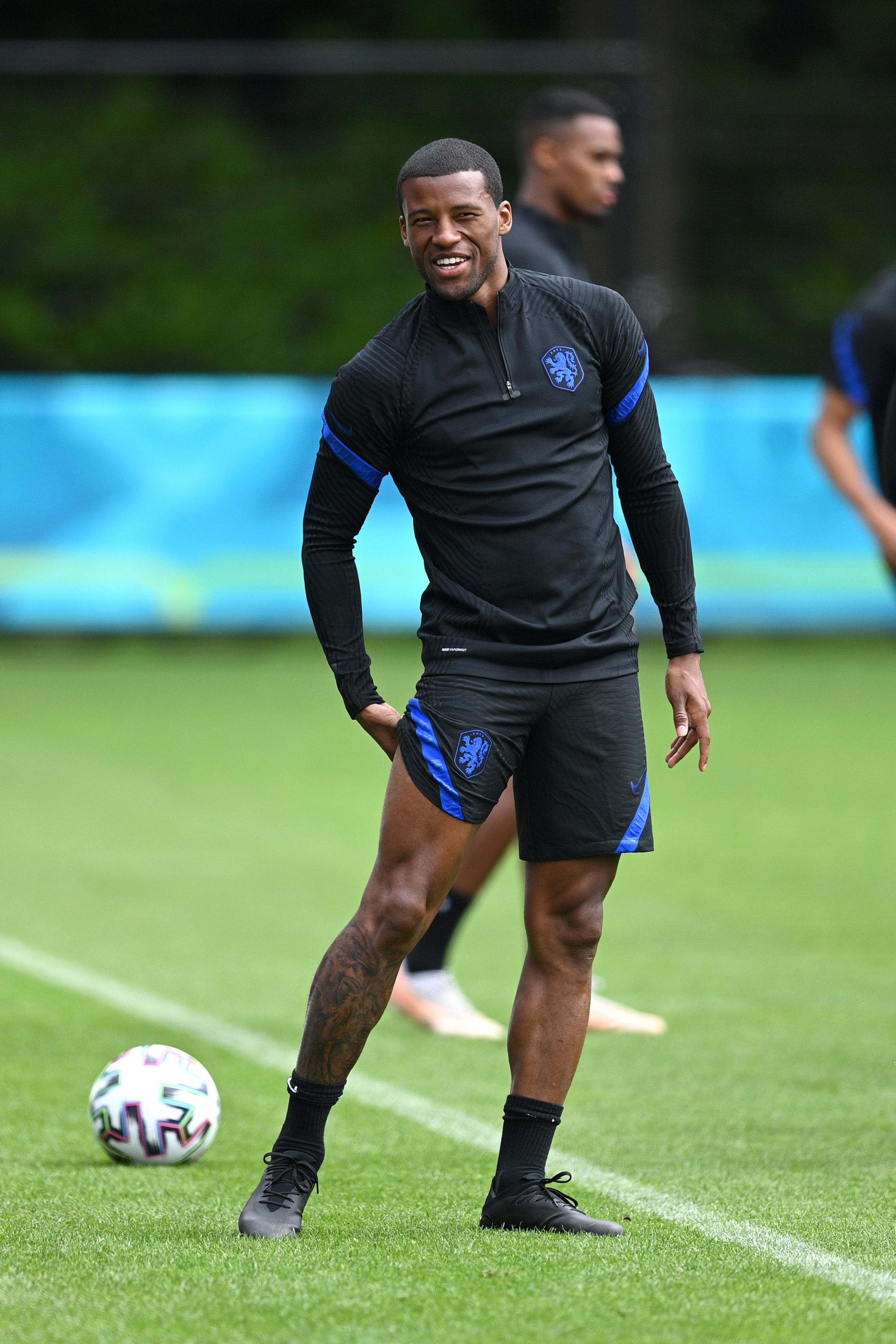 Having initially looked set for a move to Barcelona, PSG hijacked the deal at the last minute by offering Wijnaldum higher wages.

The midfielder, 30, is now due to join the French giants on July 1, with Liverpool already looking for replacements.

According to SPORT1, they have started negotiations to sign Neuhaus, who made 45 appearances last season, with eight goals and assists.

But it is claimed Liverpool are yet to make an official offer to either Monchengladbach or the player.

Neuhaus, capable of playing as a deep-lying midfielder or in a pair, has made six international caps, scoring twice.

And Liverpool are said to be using the delayed European Championships as a way of further scouting the starlet.

Neuhaus has opened up about a switch away from Germany in the past.

He said, per SPORT1: "It will be very important how my gut feeling is.

"How much you have the feeling that the club really wants you. I'm a person who likes to dare. I could very well imagine going abroad."

Liverpool have also recently been linked with Roma's Lorenzo Pellegrini, 24, with a bid of around £25.8million being lined up.