LIVERPOOL legend John Arne Riise has been dubbed the "new John Terry" after gatecrashing the Reds' celebrations after beating Barcelona to reach the Champions League final.

The Catalans were cruising with a three-goal advantage at Anfield but Divock Origi scored either side of Georginio Wijnaldum's quickfire double to seal an incredible win. 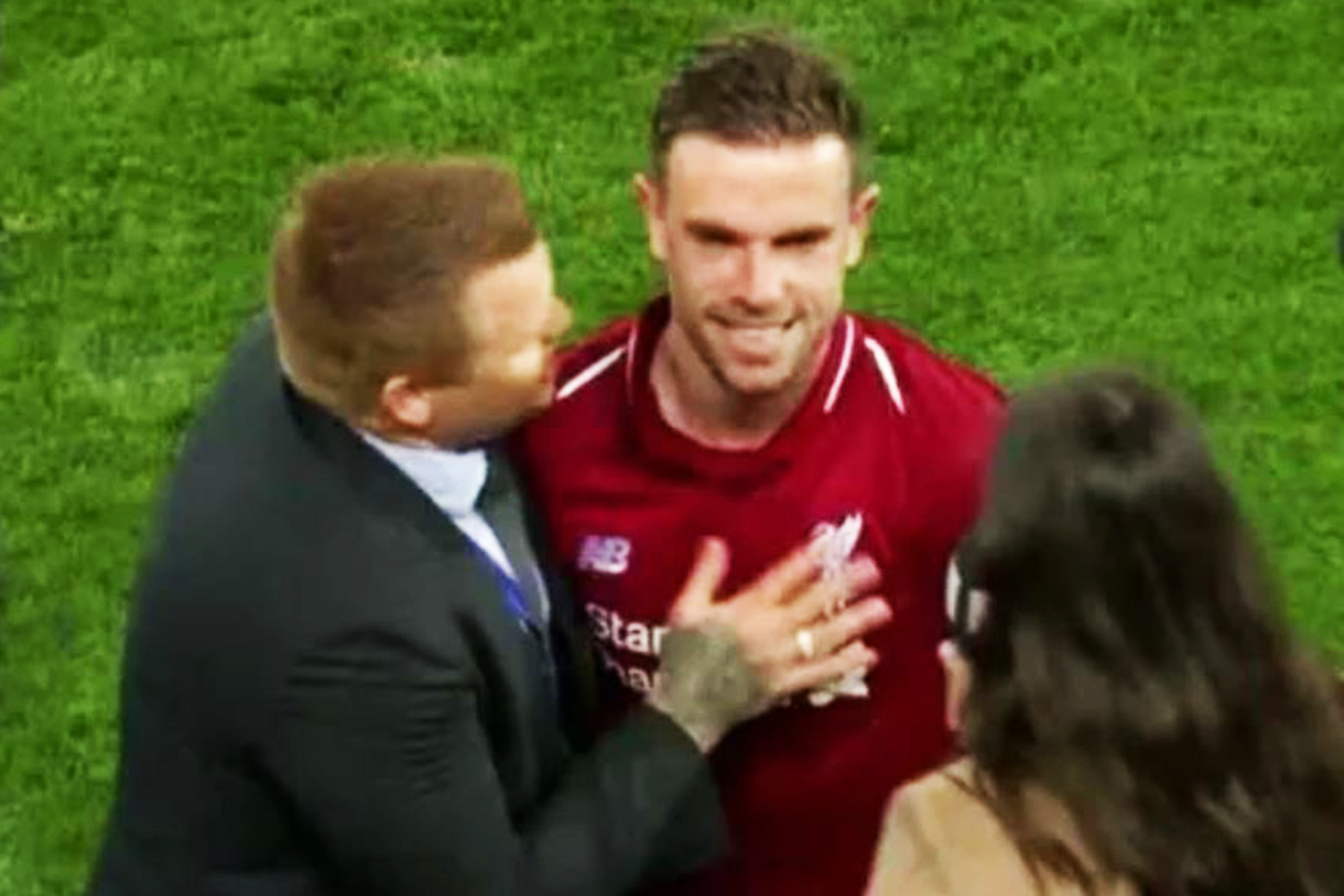 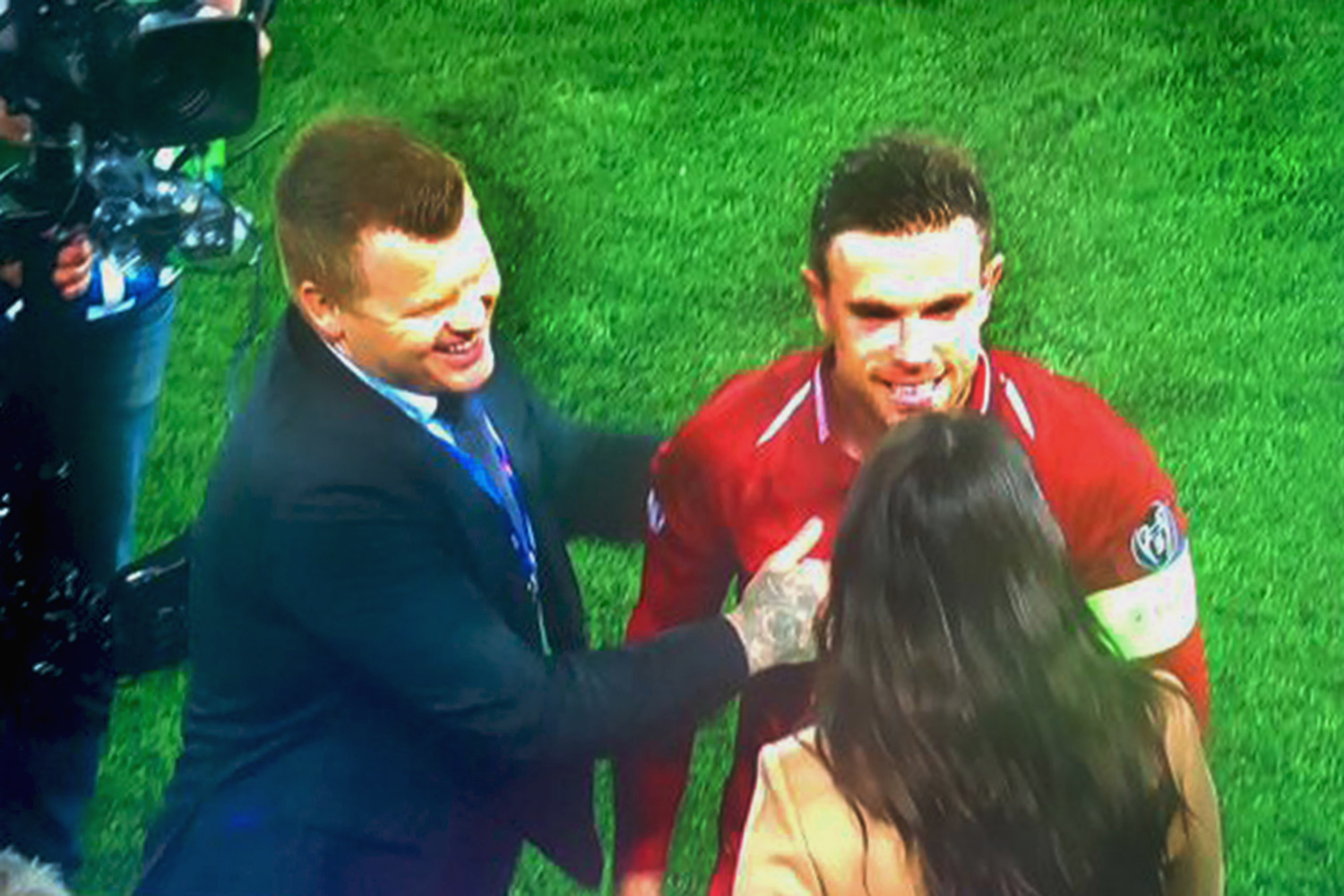 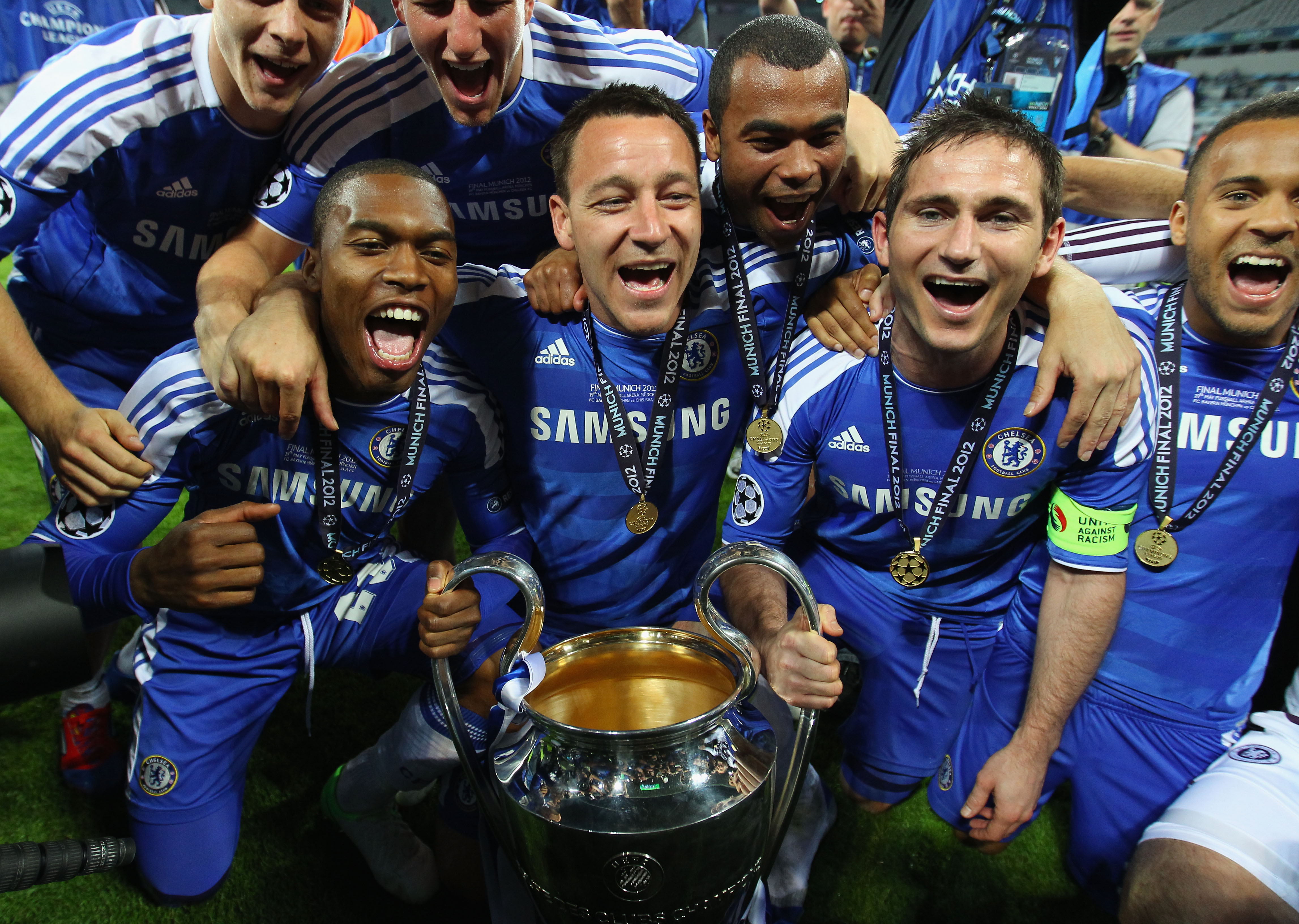 Riise, 38, was working for a European TV station at Anfield when he couldn't resist abandoning his duties to run on the pitch and give Jurgen Klopp a huge bear hug.

The Norwegian then caught the eye of captain Jordan Henderson and the two screamed in celebration before embracing.

The ex-Chelsea captain was memorably pictured wearing his full club kit, complete with shin pads, to lift the European Cup in 2012 despite not playing in the match.

Terry had been forced to watch the Blues edge out Bayern Munich on penalties from the stands in a suit before he donned Chelsea's colours at the post-match celebrations.

Riise's wild celebrations with Henderson make up in some small part for the former Sunderland star missing his teammates saluting the Kop after the full-time whistle.

The players and management celebrated wildly in front of the home end, as You'll Never Walk Alone boomed out over the tannoy.

But there was one player missing – midfielder Jordan Henderson – who was giving an interview to BT Sports' man on the pitch Des Kelly.

However, the England star still seemed thrilled as he said: "I don't think many people gave us a chance. We knew we could do something special here. It is up there with the best."

Liverpool's historic result over Barcelona was made even more incredible by the fact Klopp was also without both Mo Salah and Roberto Firmino.

The formidable forwards, who have scored a combined 42 goals this season, watched from the stands but joined in the joyous celebrations after the full-time whistle.

Despite their injuries, the Reds frontman are both expected to be fit to play in Liverpool's ninth European Cup final against the winner of Ajax and Spurs. 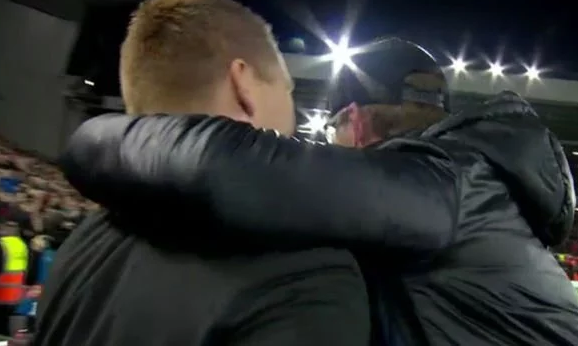 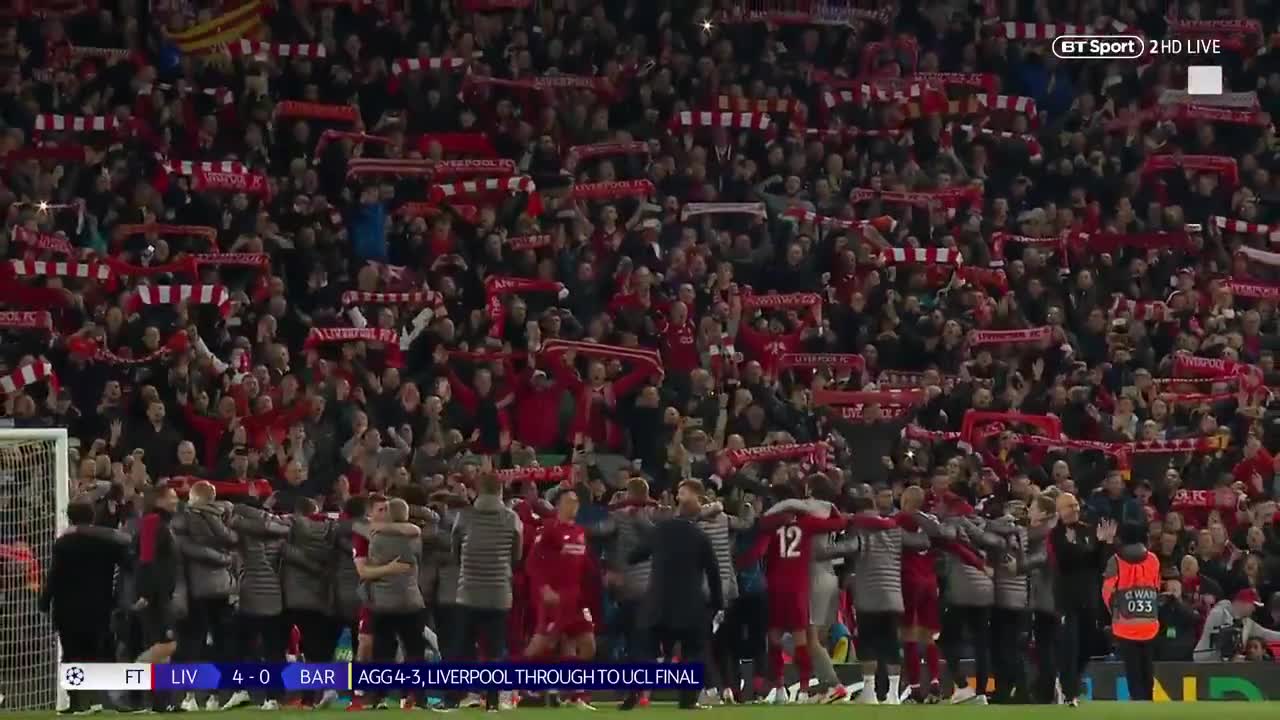