CORAL have slashed the price of Liverpool clinching a deal for RB Leipzig centre-back Ibrahima Konate.

The Reds were available at 6/4 to sign Konate this morning but that price has tumbled to a staggering 1/4 after a flurry of activity. 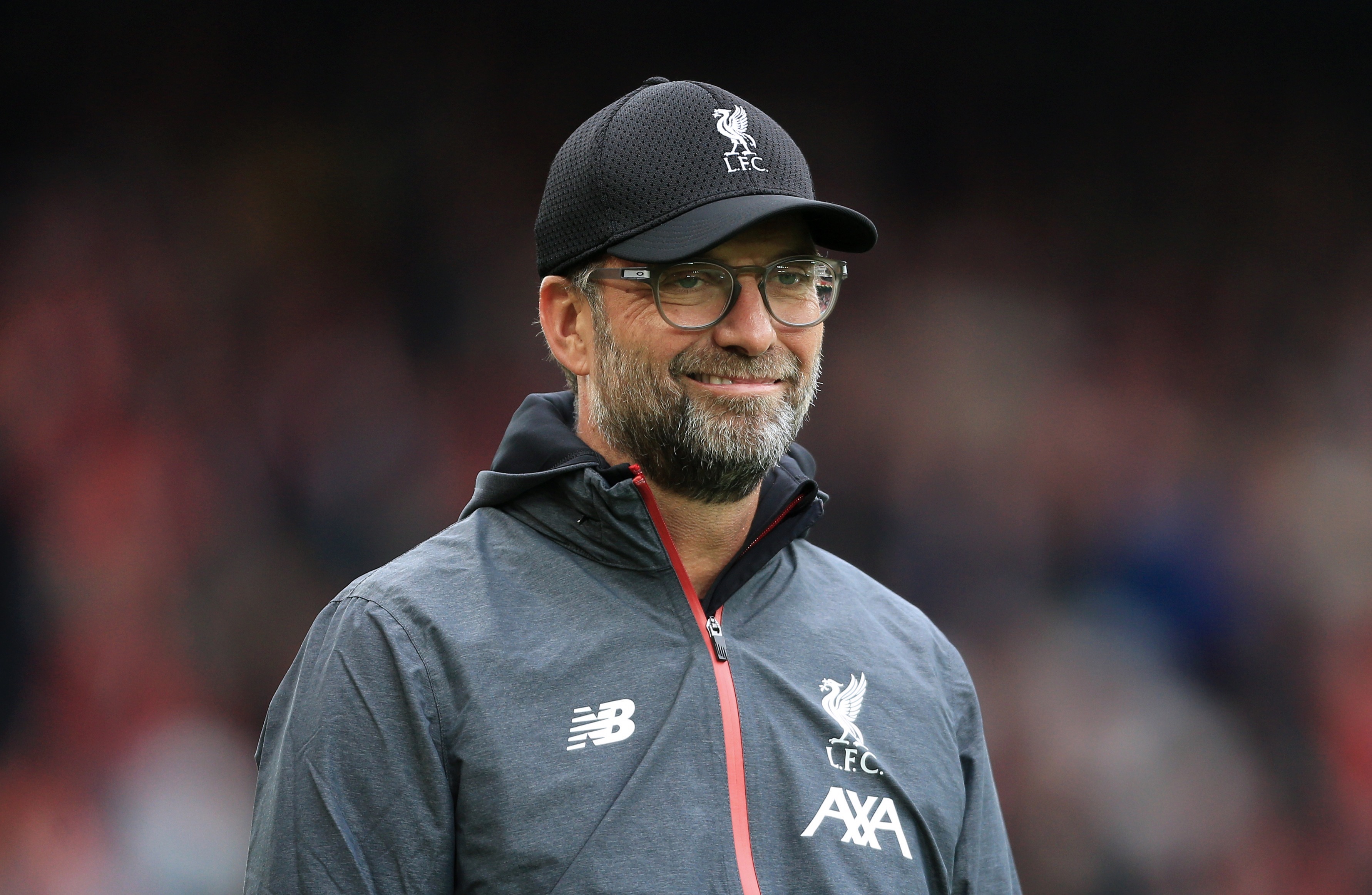 Manchester United, Chelsea and Arsenal had been vying for the Frenchman's signature having monitored his rapid rise in the Bundesliga.

But reports from The Athletic claim negotiations have reached an 'advanced stage' to bring the 21-year-old to Anfield.

And bookmakers Coral have responded with a significant price shift.

Coral's John Hill said: "Liverpool are sure to strengthen their defensive options this summer.

"Some reports suggest discussions have begun with RB Leipzig over a deal for Ibrahima Konate.

"The Frenchman is now long odds-on to make the move to Merseyside once the transfer window opens."

Konate still has over two years remaining on his contract with RB Leipzig.

And Bundesliga club are understandably reluctant to lose their talented youngster – especially with Dayot Upamecano heading to Bayern Munich.

But journalist David Ornstein says Jurgen Klopp's side will bypass negotiations altogether by triggering a £34million release clause in his contract.

Ornstein told The Athletic: "The situation is already said to be at an advanced stage and, if everything goes to plan.

"It would enable Konate to be added to Liverpool’s ranks at the soonest opportunity, which may prove all the more valuable for them in a summer featuring the delayed European Championship.

"Although there is still work to be done and there are other suitors, sources in Germany indicate that Liverpool have made significant progress on a player seen as key to their recruitment plans.

"With Leipzig under no pressure to sell, it is anticipated that any buyer will have to pay the 21-year-old’s release clause — thought to be around €40million — rather than negotiating a lower price.

"The Bundesliga side are believed to be aware of interest in Konate but, if Liverpool choose to activate the mechanism in his contract, then talks would not be needed between the two parties."