The midfielder has struggled a little since moving to the Nou Camp and the Sky Sports pundit believes a return to Liverpool would be a good move if Barca were willing to sell. 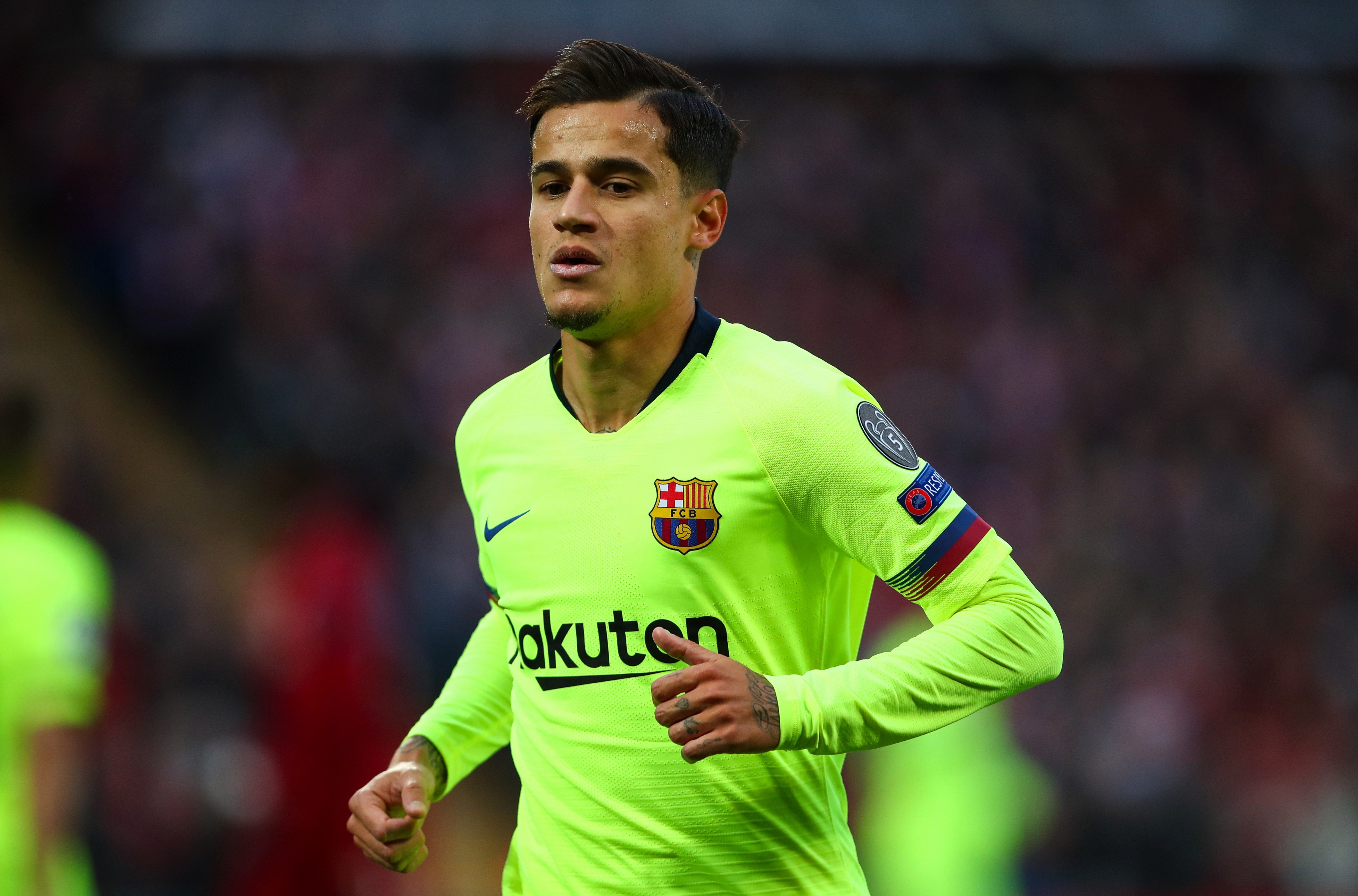 The Brazilian moved to the Spanish champions in January 2018 but the Catalans are understood to be willing to listen to offers with Antoine Griezmann likely to sign from Atletico Madrid.

The 26-year-old is also said to be on the radar of PSG and Chelsea but Carragher hopes Jurgen Klopp would make a move if Coutinho is allowed to leave.

Speaking to the Liverpool Echo, he said: "I wouldn't say I would be actively going to get him, but if there was a possibility of bringing Coutinho back for decent money, and Barca wanted to cut their losses a little bit because it hasn't worked out, then I'd do that.

"We lack that player in the squad. We have it in Lallana and Shaqiri but this is a different level of player.

"It's one thing Man City have on us, they have Bernardo Silva, David Silva, Kevin De Bruyne and we don't have that type of player.

"We have great midfield players who are all very similar.

"We could add something a little bit different but that would only be if it was a really good price for us."

Coutinho was recently booed on his return to Anfield with Barcelona but the former centre-half thinks that would all change if he were to re-sign for the Reds.

He added: "Would he be welcomed back? I'm not sure. But he should be. I don't see any reason why he shouldn't be.

"Sometimes we pick and choose who we love when they leave.

"Nobody forced any player to go to Real Madrid or Barcelona, Mascherano is another one.

"What's the difference between him and Coutinho?" 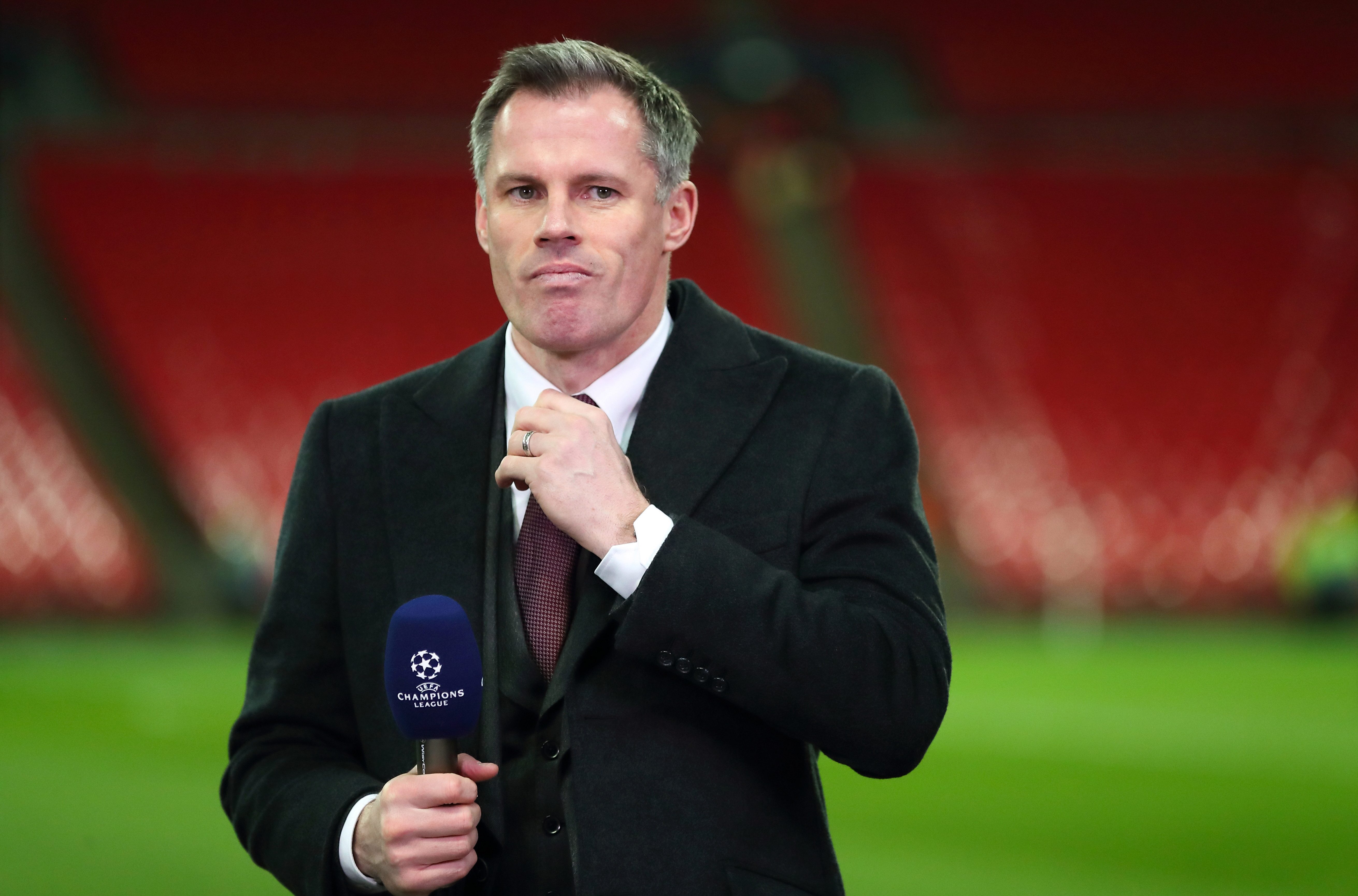