Mohamed Salah has received some relief from Liverpool's struggles – by being appointed Egypt's permanent captain.

The striker is the Pharaohs' standout player, winning 70 caps and scoring 45 goals. 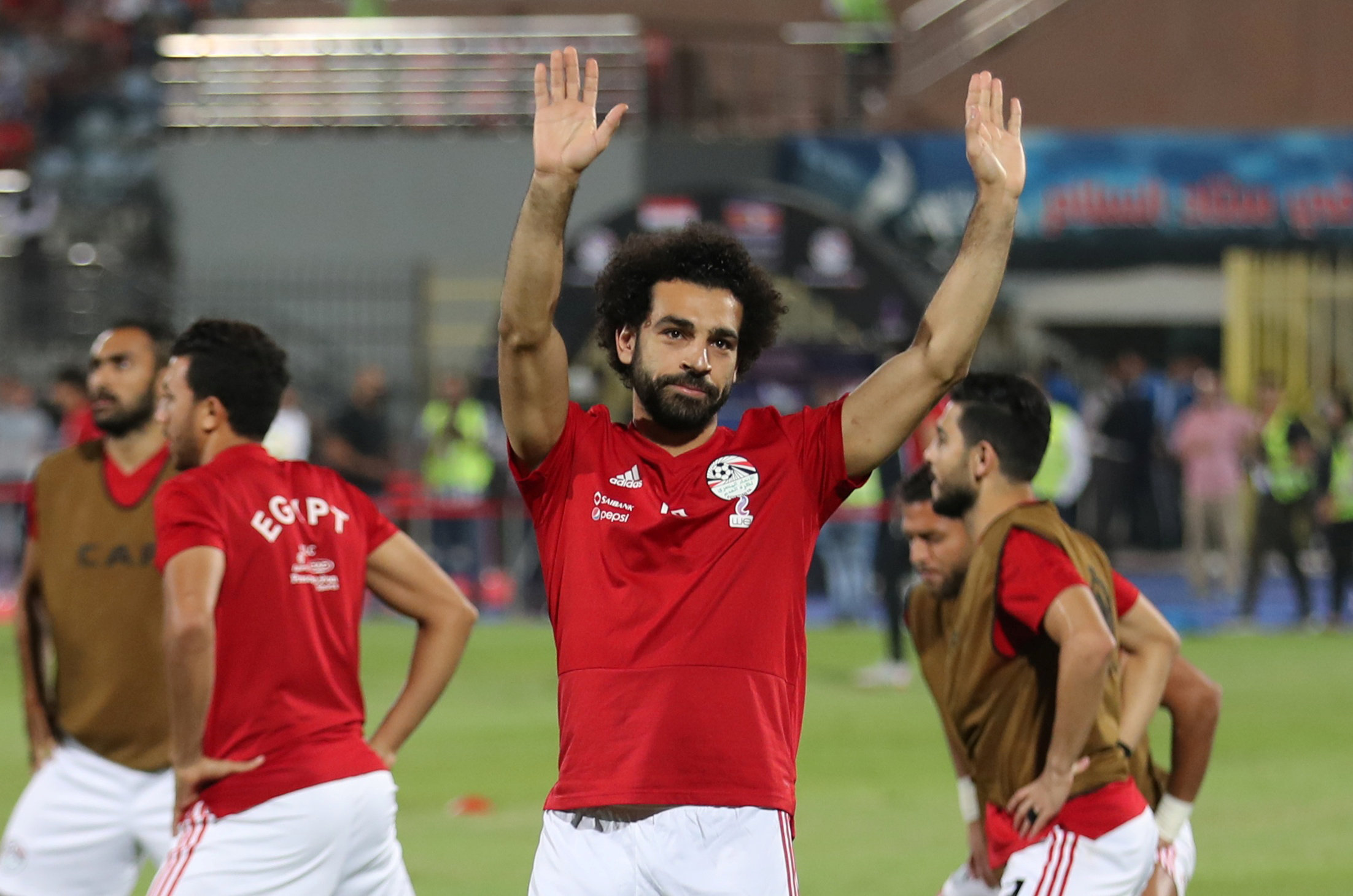 The Egyptian FA has traditionally handed the armband to the team's oldest player on any given matchday.

However they have now opted to give 28-year-old Salah the honour on a long-term basis after showdown talks with team stalwarts.

Coach Hossam El-Badry said: "We took this decision as the coming missions need more stability in the team, including the armband, ahead of the 2022 World Cup qualifiers."

The EFA added: "The decision came after the manager informed the players who preceded Salah in seniority.  They supported the move."

Salah is Egypt's second-highest scorer of all time.

The former Chelsea and Roma striker has inspired Liverpool to Champions League and Premier League glory in the past two years.

But despite 28 goals in 45 games, he is set to finish the season empty-handed – with Jurgen Klopp's side sixth in the table and out of all the cups.

The Reds face a major fight to finish in the top four and secure Champions League football again next season.

BETTING OFFER – GET £20 IN FREE BETS WITH BOYLESPORTS

They missed the chance to move into fourth place after conceding a late goal to draw 1-1 with Leeds on Monday night.

Next up for Liverpool is a Saturday lunchtime kick-off against Newcastle at Anfield.

It will be the first home game Klopp's side compete in since the announcement of the highly controversial European Super League.