LIVERPOOL star Nat Phillips is reportedly wanted by Premier League newboys Fulham and Bournemouth – but they face at least a £10million fee to land him.

Both newly-promoted clubs are in the market for defenders before the window shuts. 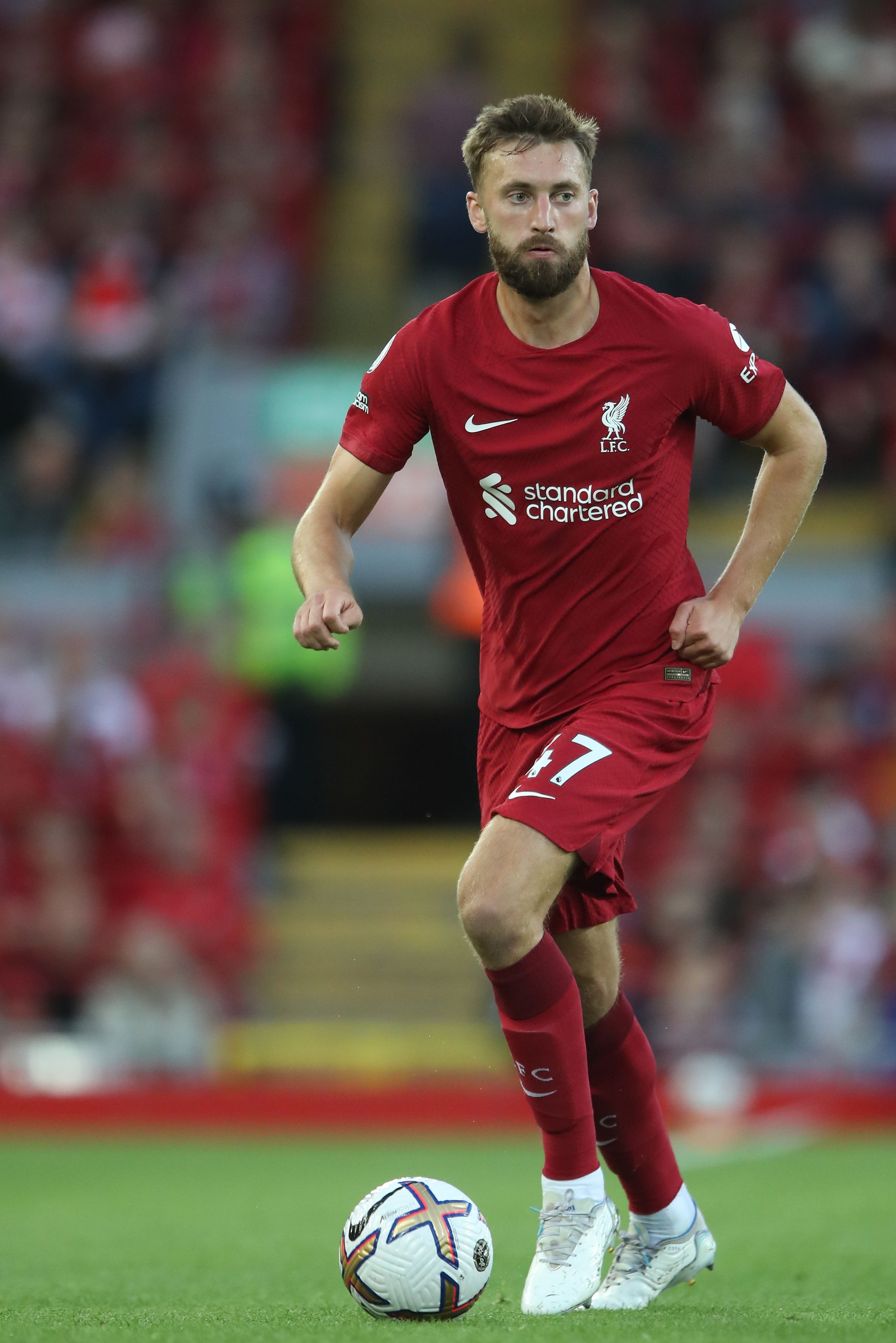 Scott Parker has been bemoaning the Cherries' lack of signings so far this window.

While Fulham's efforts to recruit Issa Diop from West Ham have stalled.

Goal reports suggest a move for Liverpool's Philips will cost either a minimum of £10m.

Earlier reports suggested the Reds have demanded at least £15m.

The 25-year-old made 17 appearances last season for Bournemouth during a loan spell away from Anfield.

And given the lack of first-team opportunities at Liverpool, he may be tempted to make the move permanent.

Philips has only made a handful of starts for the Merseyside club, including when Jurgen Klopp's team faced an injury crisis at the back.

But Goal report bids from Bournemouth and Fulham will come in this week, days ahead of the new Premier League season.

KELL OF A WOMAN

Inside Lionesses' wild 4am celebration with champagne & cocktails

Parker is yet to replace the loanee nor Gary Cahill, who they released at the age of 36 last season.

While Marco Silva also thinks his team are short at the back, and has been quoted this week admitting that the club only have two fit centre-back options before their opening game against Klopp's Reds.

Goal say that Silva has a good relationship with Liverpool's new sporting director Julian Ward, which may give the Cottagers the edge.

They add that the ex-Everton boss is a fan of Phillips' no nonsense style.

The fight for his signature may go beyond just Fulham and Bournemouth however, with two Serie A clubs reportedly monitoring the situation.

Watford and Anderlecht have previously had bids rejected too.