LIVERPOOL striker Rhian Brewster wants to speak to Crystal Palace about the chance to become a Premier League star.

Brewster, 20, has been chased by the Eagles, Sheffield United and Aston Villa among others. 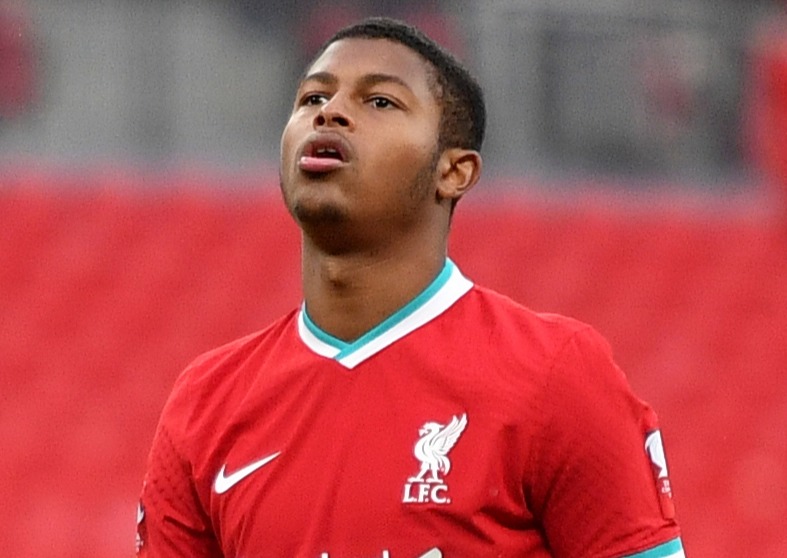 But he fancies a return to his home town of London and the chance of a regular start.

The England Under-21 hopeful is stunned the Kop will sell him after his return from a loan at Swansea, but he has considered his options and Palace are his first choice.

Now Palace will try to sort out a fee with Liverpool that could reach as high as £20million with extras.

The south London club are unlikely to accept Liverpool’s demands for a buy-back clause, although they could offer them a slice of any profit if they sell Brewster.

Palace signed Michy Batshuayi from Chelsea on loan for a season but Brewster would have a long-term chance of making the main striker slot his own. The deal would also push Christian Benteke further out of the Selhurst door.

And if the price is agreed for Brewster it would still leave Palace with cash for Brentford’s Said Benrahma.

The Eagles are the only current bidders for the wide man and will try to sort out a deal before the transfer deadline.

Meanwhile, Watford will not drop the price for Ismaila Sarr by much — despite Liverpool cooling on the deal.

The Hornets wanted £40m when the Kop was interested, before Jurgen Klopp’s decided to go for Diogo Jota.

A couple of Premier League clubs are watching developments, but the word from Vicarage Road is the fee is down but still around £35million.

Inniss, 25, has been out  on loan before and Curle hopes to beat rivals to his signature.

Boss Roy Hodgson has blocked any chance of a loan exit for midfielder Scott Banks, 19, too after he dazzled for the club’s under-23s.