LOGAN PAUL admitted his rivalry with KSI is fake and "all for show" – then the Brit ruled out a trilogy fight.

The two YouTubers slugged it out twice in the ring after months of trash talking. 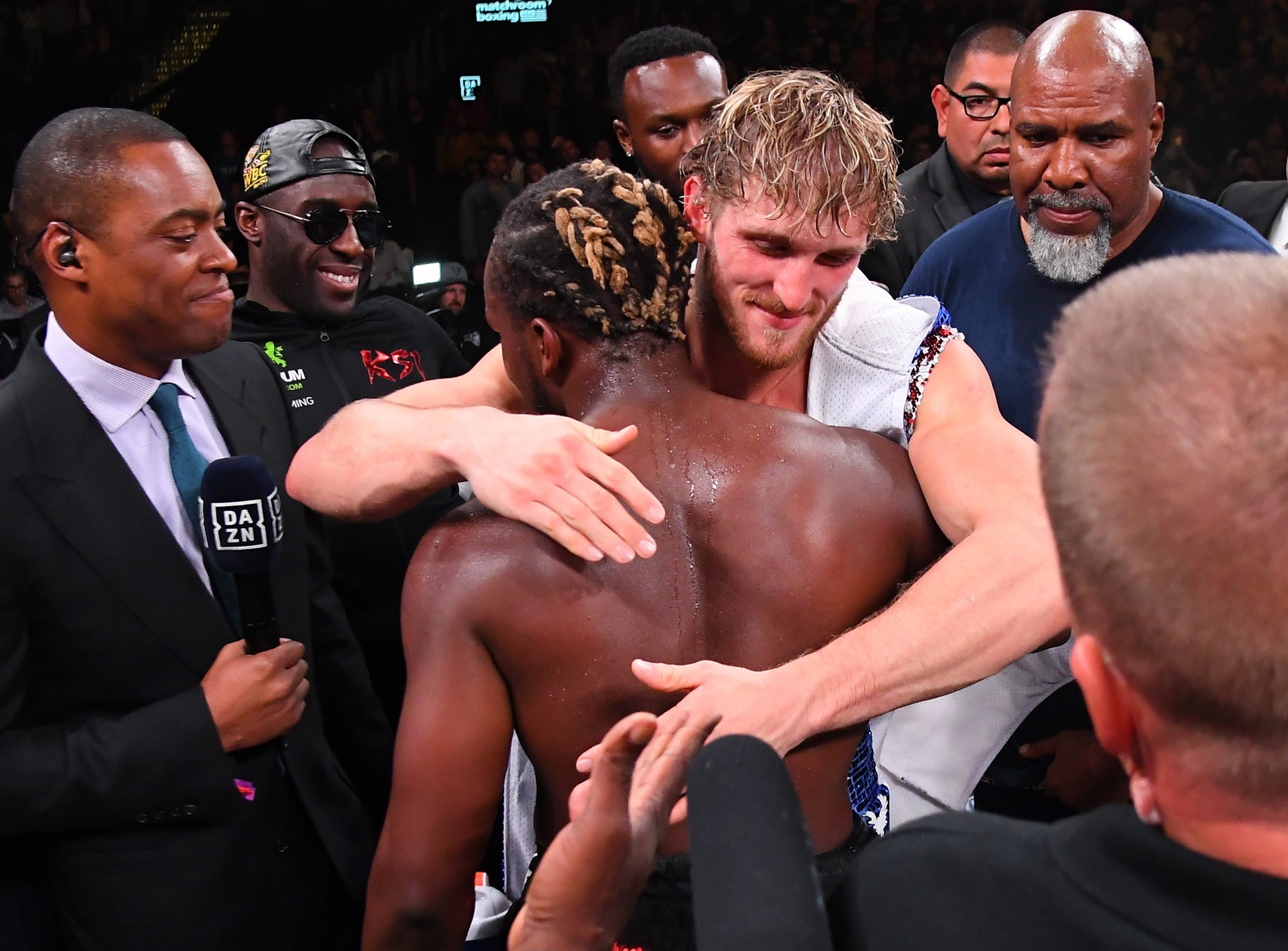 The first bout in Manchester in August 2018 ended in a majority draw after six entertaining rounds.

And KSI defeated the American at Staples Center in Los Angeles this time last year.

Watford-born KSI, 26, was handed the victory after a split decision – helped in part by a two-point deduction for his opponent – and fell to the canvas in tears, clearly delighted to bag the bragging rights between the pair.

Paul will take on Floyd Mayweather in an exhibition bout in February.

And despite the apparent bitterness and hatred with KSI, Paul admitted inside the ring it was all a facade.

The American said after his loss: “Fair play to JJ – you are one of the toughest people I know, you deserve everything you have.

“I wish you the best. You had my respect before the fight, you are one of the toughest people I know.

"I don't like talking trash, it was all for show, it was all to sell the fight. I have nothing but respect.

“I was more calm this year and spent more time practising boxing, we worked on my conditioning, that was why I was better than the first fight.

“I think the two-point deduction was harsh, I am not happy with the commission about that, I think if you do the math that cost me the fight.”

After a moment of hesitation, KSI spoke kindly of his opponent.

“You made me work today and last year. Thank you for a good fight.”

He added: “It was cool to shake his hand but I don't know if he means it. It looked good on camera.

“I was not up to par and was operating at about 60 per cent.

“Something tells me I am going to be alright, in the face of adversity rises a titan.

“I don't want to be the person who wins all the time, it is cooler to fall short or fail and then rise up." 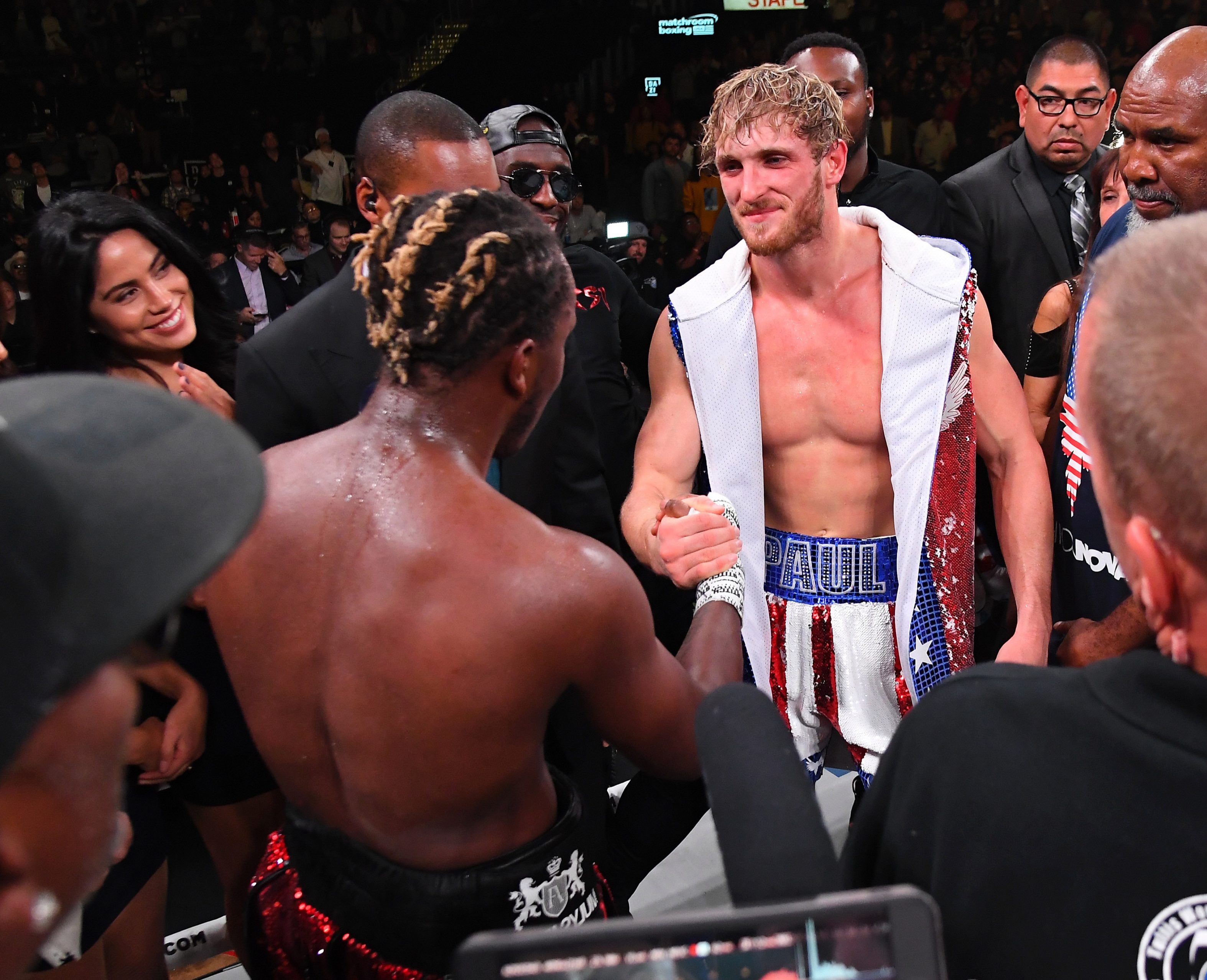 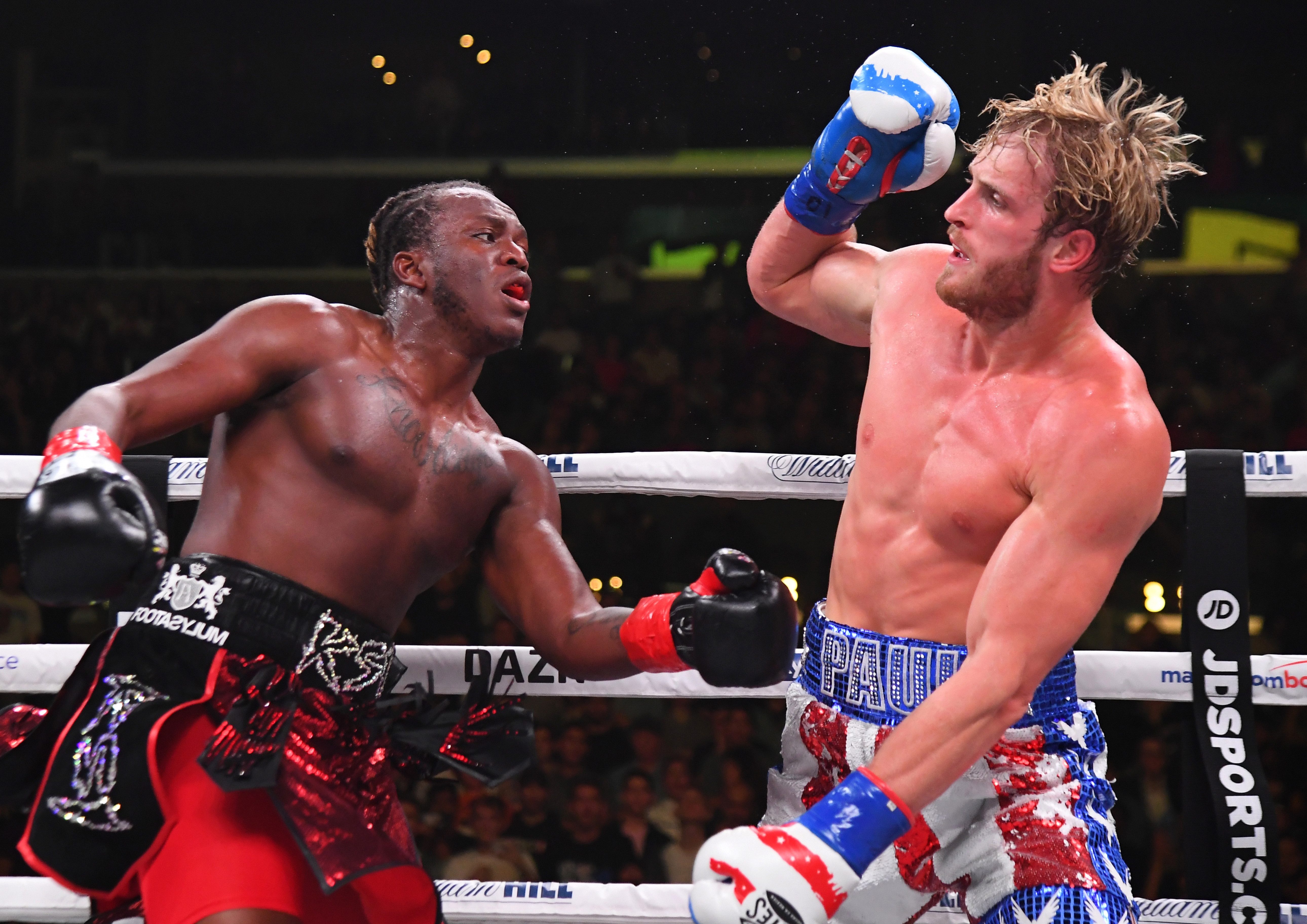