LOGAN PAUL could earn 50 TIMES more than what was first claimed when he faces Floyd Mayweather – but insists he would have fought for FREE.

The YouTuber will box the American legend in February, in what is billed as a 'special exhibition fight'. 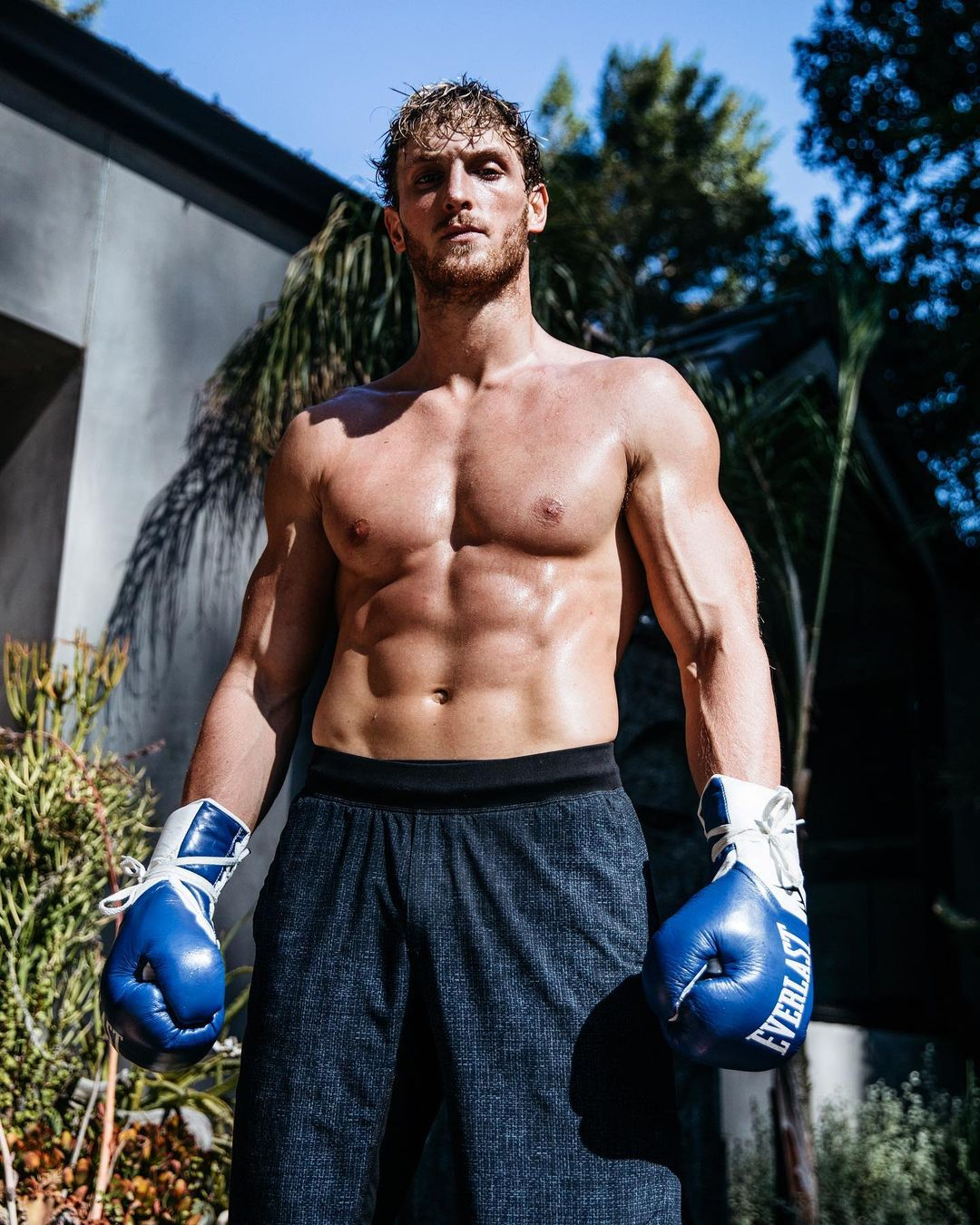 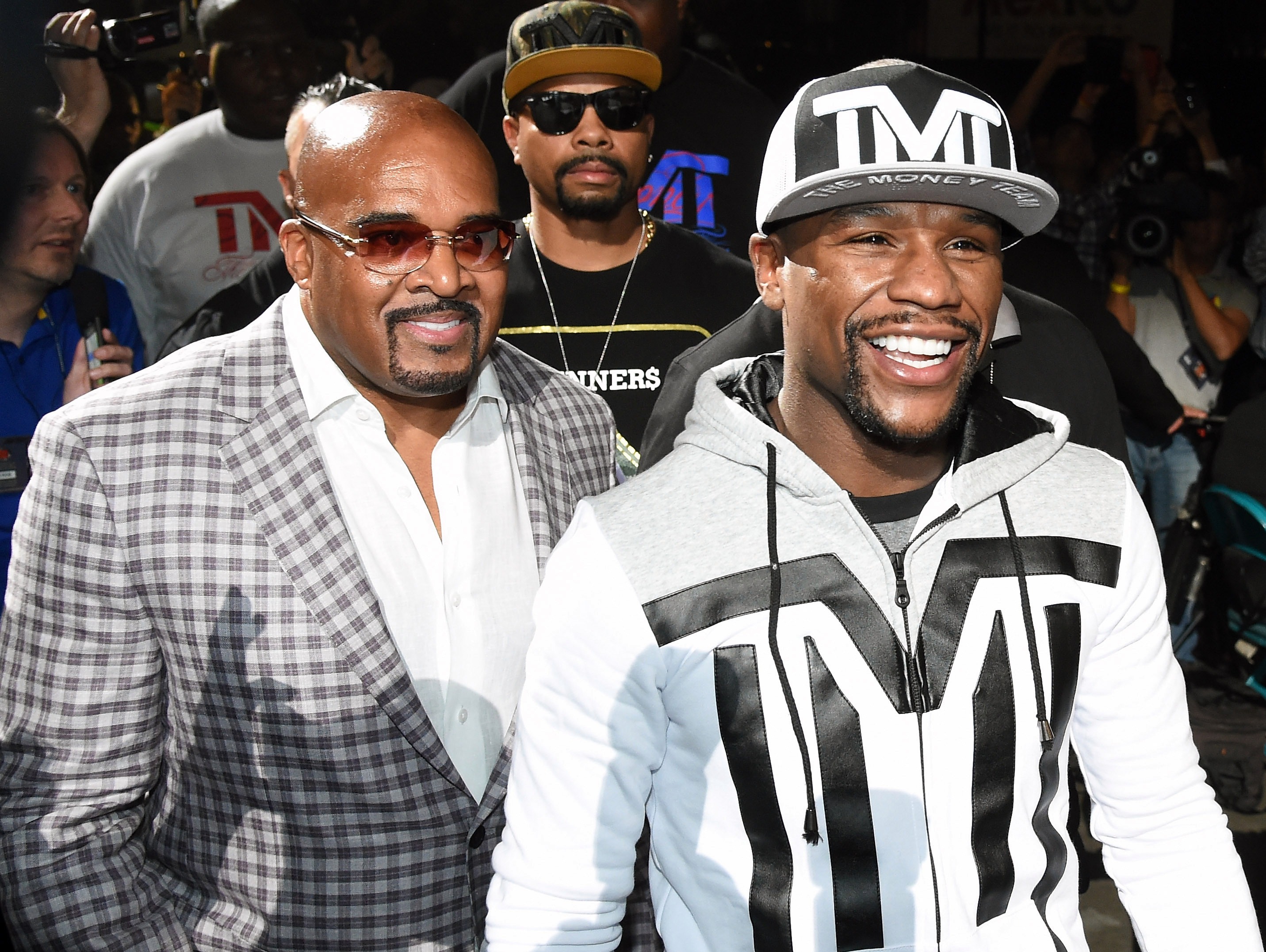 Mayweather, 43, in contrast was said to be taking home a guaranteed $5million (£3.7m) plus 50 per cent of all PPV sales.

But Paul was quick to rubbish these reports as he addressed the purses on his channel.

"I'll say this, you're way off with your estimates, and you'll never know.

"This is the coolest thing in the world. I get to grace the ring with one of the best boxers of all time and attempt to take his head off.

"But I didn't take it for free, I'm going to make a good amount."

Despite not confirming a ballpark figure, his co-host Mike Majlak claimed his friend would be earning at least £10m – which is 50 times the initially suggested sum.

Majlak said: "Eight figures – you're not going to say it, but eight figures."

Paul made his professional debut in 2019, but lost to social media rival KSI, 27, by split-decision after a two point deduction.

Mayweather, meanwhile, hung up his gloves in 2017 after beating Conor McGregor and retiring a perfect 50-0.

He did make a return a year later, wiping out featherweight kickboxer Tenshin Nasukawa in a Japanese exhibition.

Mayweather is gearing up for a similar box office spectacle, which promoters predict will break the PPV record of 4.4m.