ROMELU LUKAKU has declared it is 'useless' to compare him with Manchester United legend Cristiano Ronaldo.

The Chelsea striker has labelled the 36-year-old as one of the top three players in history after he broke the men's international scoring record. 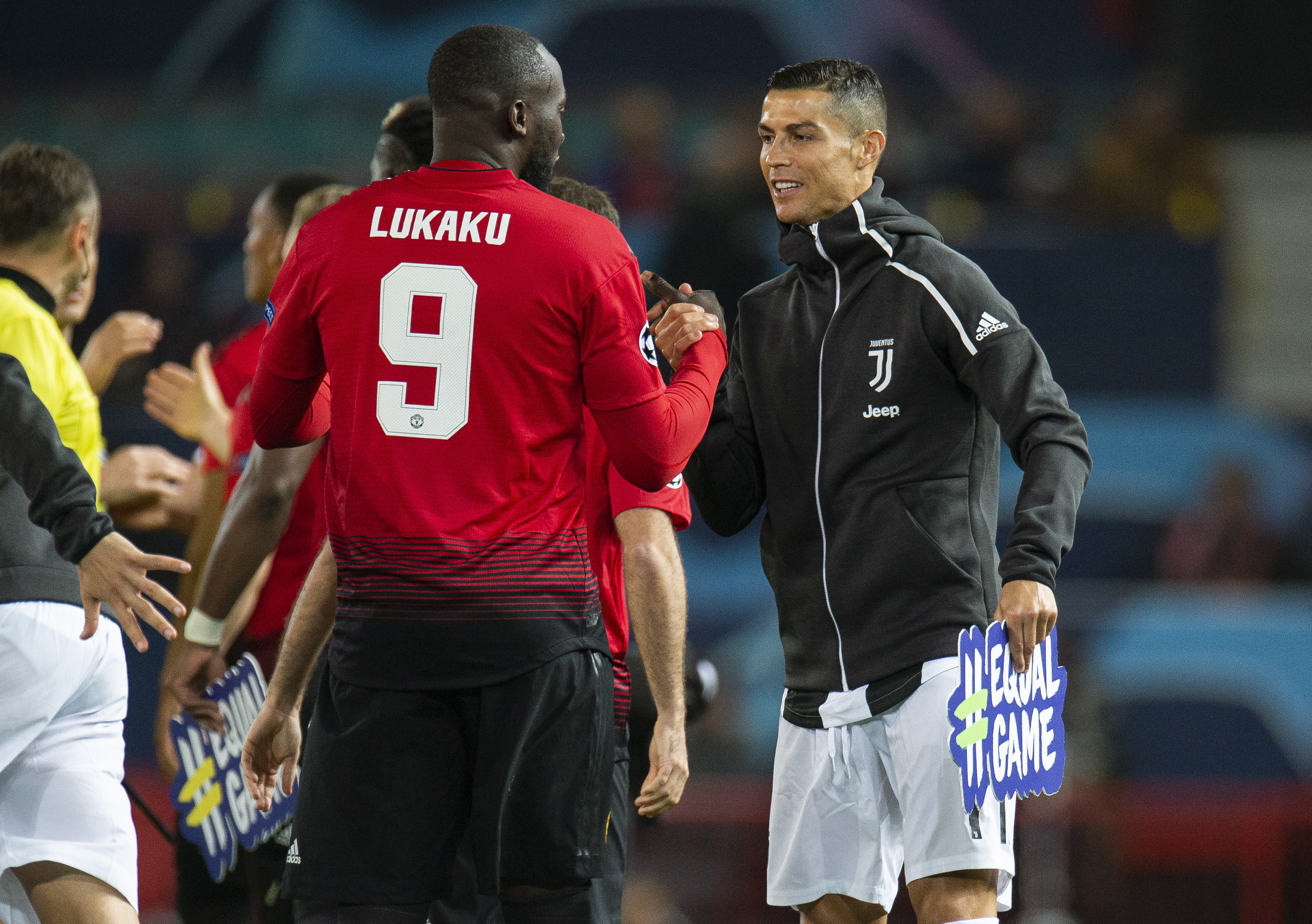 Ronaldo brought up his 110th and 111th strikes for Portugal in their 2-1 World Cup qualifier win against Ireland to beat Ali Daei's 109-goal record.

Lukaku meanwhile scored his 65th and 66th goals for Belgium on Thursday during the Red Devils' 5-2 victory over Estonia.

And the 28-year-old has now urged people to not compare him with the five-time Ballon d'Or winner after fans and pundits claimed he has an outside chance of eclipsing Ronaldo's record.

Speaking in a pre-match press conference ahead of Belgium's clash against Czech Republic where he is expected to make his 100th cap, he said: "Don't ever compare me to Cristiano Ronaldo, never.

"Cristiano Ronaldo is, for me, in the top three best players in the history of football.

"I'm not going to rank him from first to third but he's in there.

BETTING SPECIAL – GET 20/1 ON ENGLAND TO BEAT ANDORRA

"What he has achieved in football today for players of my generation is something exceptional.

"I was lucky enough to play against him in Italy and now that he's back in the Premier League, it's all good for English football.

"As for the rest, comparing statistics and all that, it's useless."

Both Lukaku and Ronaldo returned to the Premier League from Serie A during the summer transfer window.

Lukaku was brought back by Chelsea in a £97.5million deal, while Ronaldo penned his comeback to Old Trafford 12 years after departing for Real Madrid.

Ronaldo is expected to make his second debut for United in their home clash against Newcastle next week in Saturday's 3pm kick-off.

Though fans won't be able to watch him live on TV after Sky Sports and BT Sport rejected the chance to switch matches in order to show him in action.