LUTON celebrated winning the League One title with an open-top bus parade today.

Thousands of fans lined the streets as they hailed the return of their triumphant side to the town. 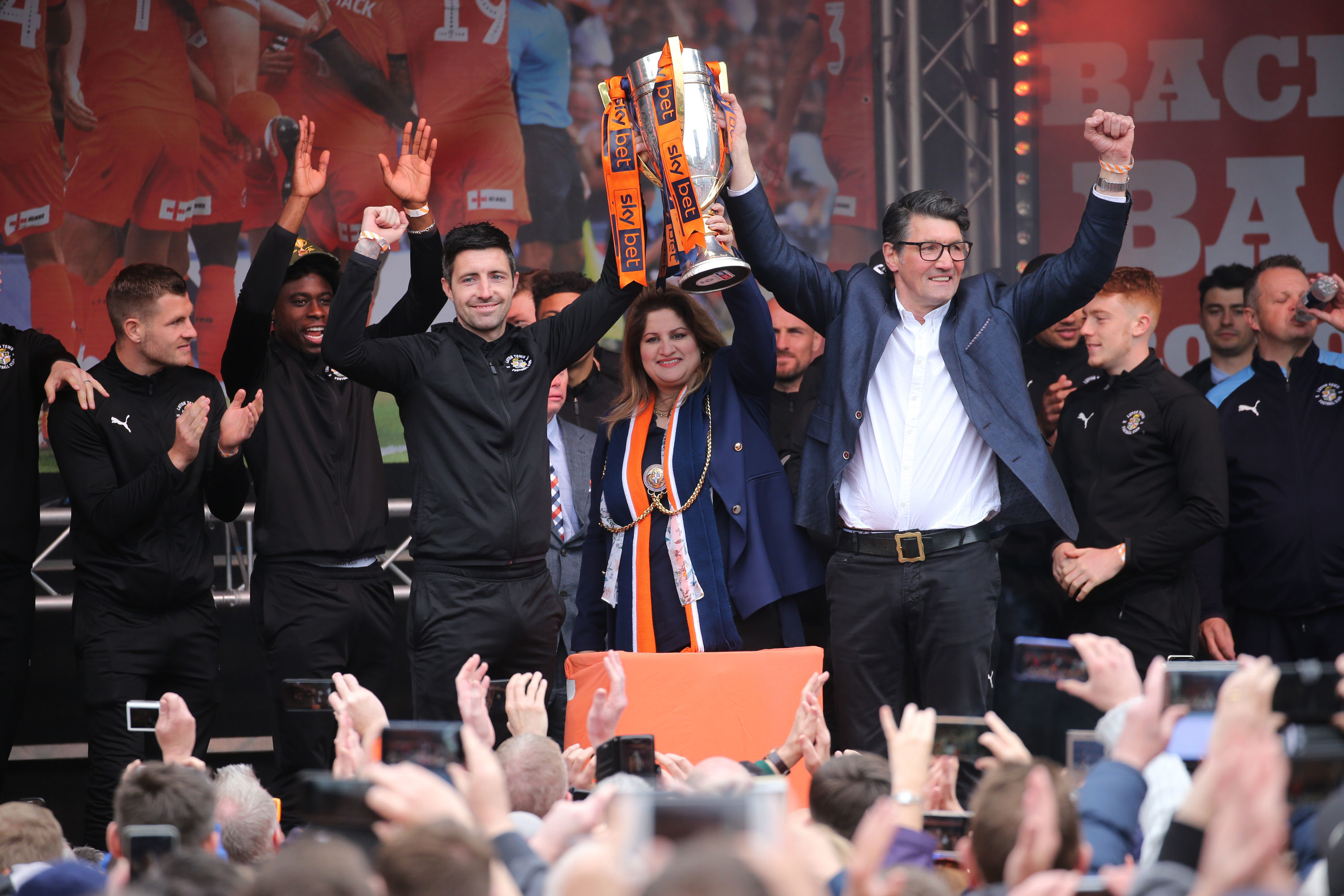 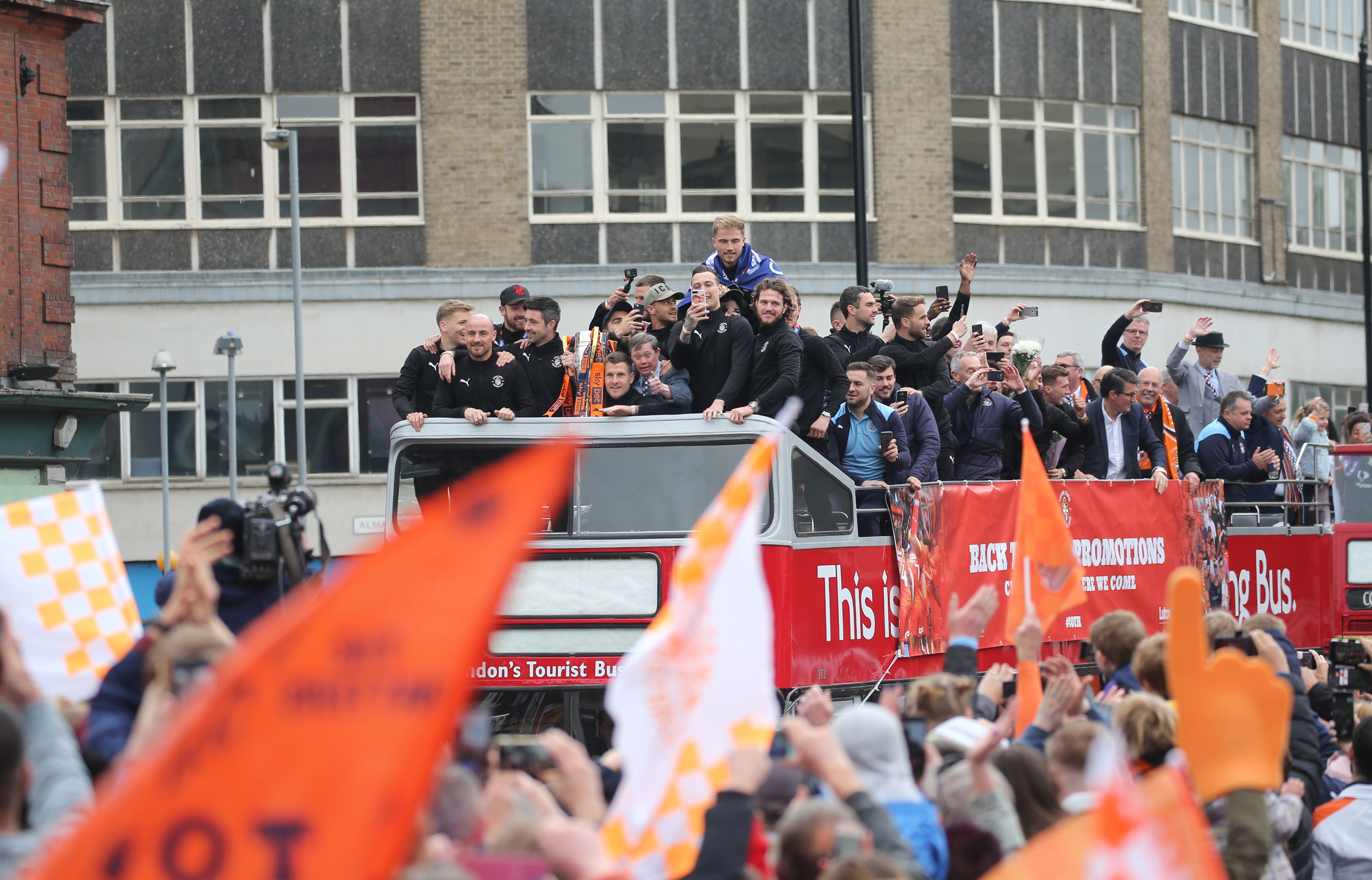 Luton's 3-1 win over Oxford was enough for them to seal the title ahead of Barnsley on the final day of the EFL season.

And the fans made sure they welcomed them in style with a parade and civic reception at the town hall.

Caretaker boss Mick Harford joined in the partying as he lifted the trophy aloft along with captain Alan Sheehan.

The victory over Oxford was Harford's last in control of the side having brought in mid-season when Nathan Jones left to join Stoke.

The club will enjoy a day off for the bank holiday tomorrow, before new manager Graeme Jones begins work in his job on Tuesday.

Jones is expected to lean heavily on Harford for observations about the strength of the current squad, which was regarded as the best footballing side in the division.

But as well as taking over from the huge figure in the dressing room, the new boss is also likely to have to make some tough decisions as he puts together a squad capable of competing in the Championship. 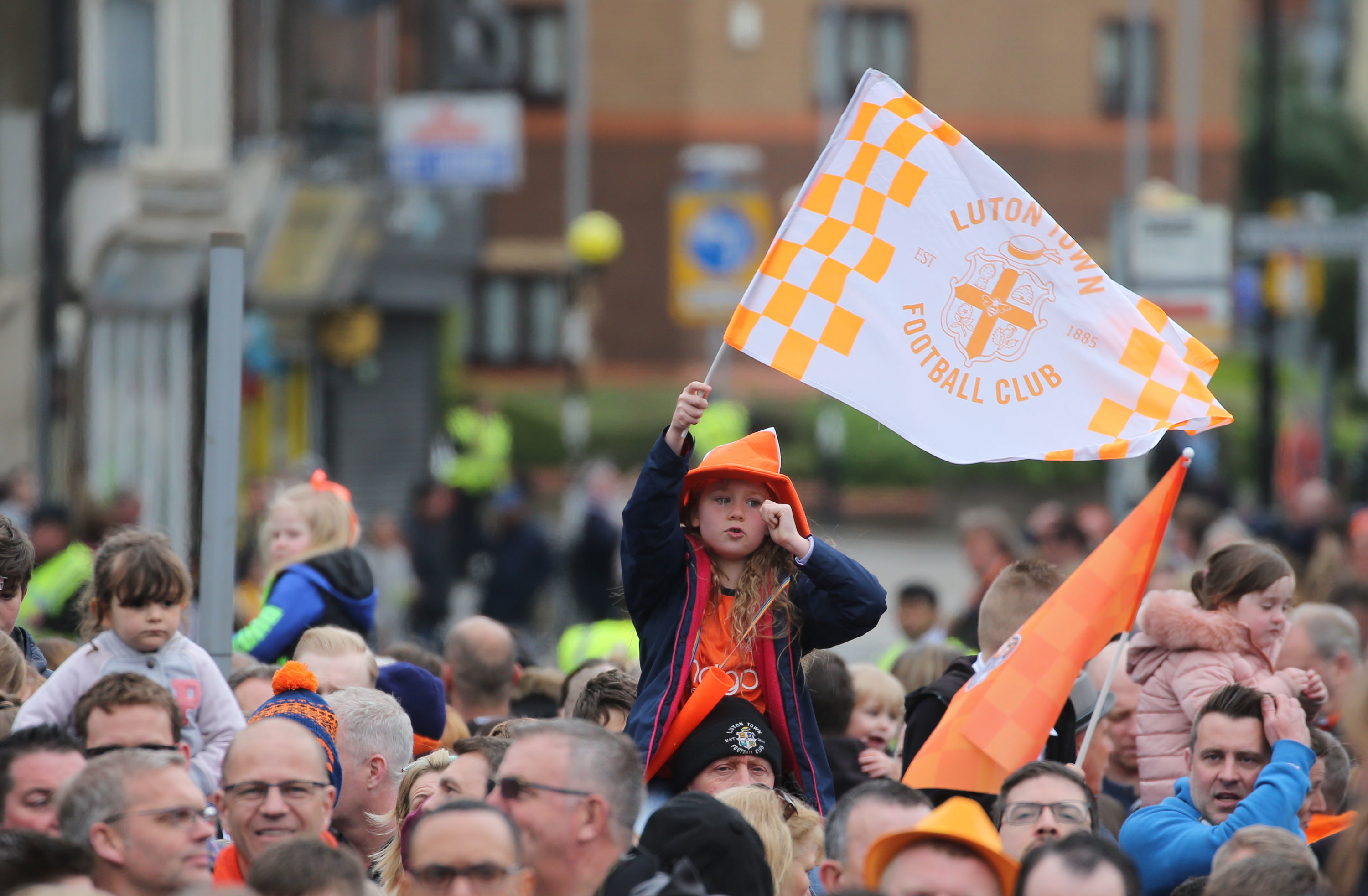