A MAN in Scotland has been arrested over alleged online abuse of Middlesbrough star Yannick Bolasie.

Police Scotland and Cleveland Police confirmed earlier this month that they were investigating the alleged incident. 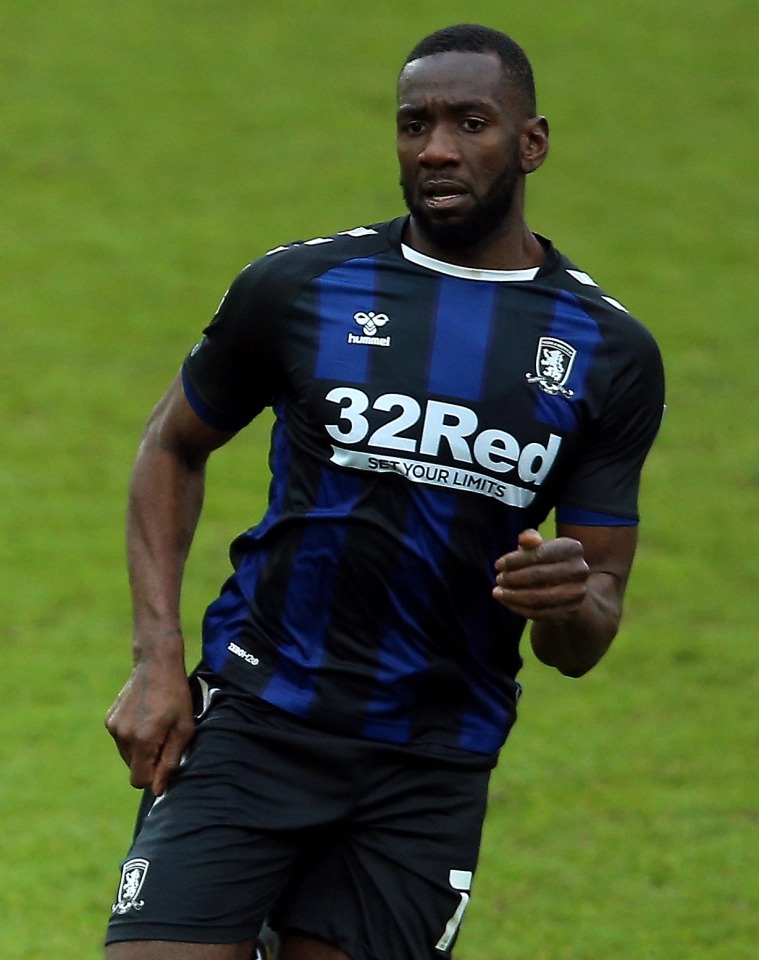 Now cops north of the border have confirmed that a man, 22, has been nicked in Fife.

He has been charged over an alleged racially aggravated comment online.

Detectives say that he is now due to appear in court in Fife later on Wednesday.

A spokesperson for the force said: "A 22-year-old man has been arrested and charged in connection with a racially aggravated comment posted online.

"He is expected to appear at Kirkcaldy Sheriff Court on Wednesday, 17 March, 2021."

The on-loan Everton winger shared a screenshot of a message he received on Instagram.