MANCHESTER CITY could offer Juventus Bernardo Silva and Aymeric Laporte to help seal a shock transfer for Cristiano Ronaldo, according to reports.

Bombshell news on Tuesday evening suggested the Portuguese hero, 36, persuaded his representatives to contact the Premier League champions over a move. 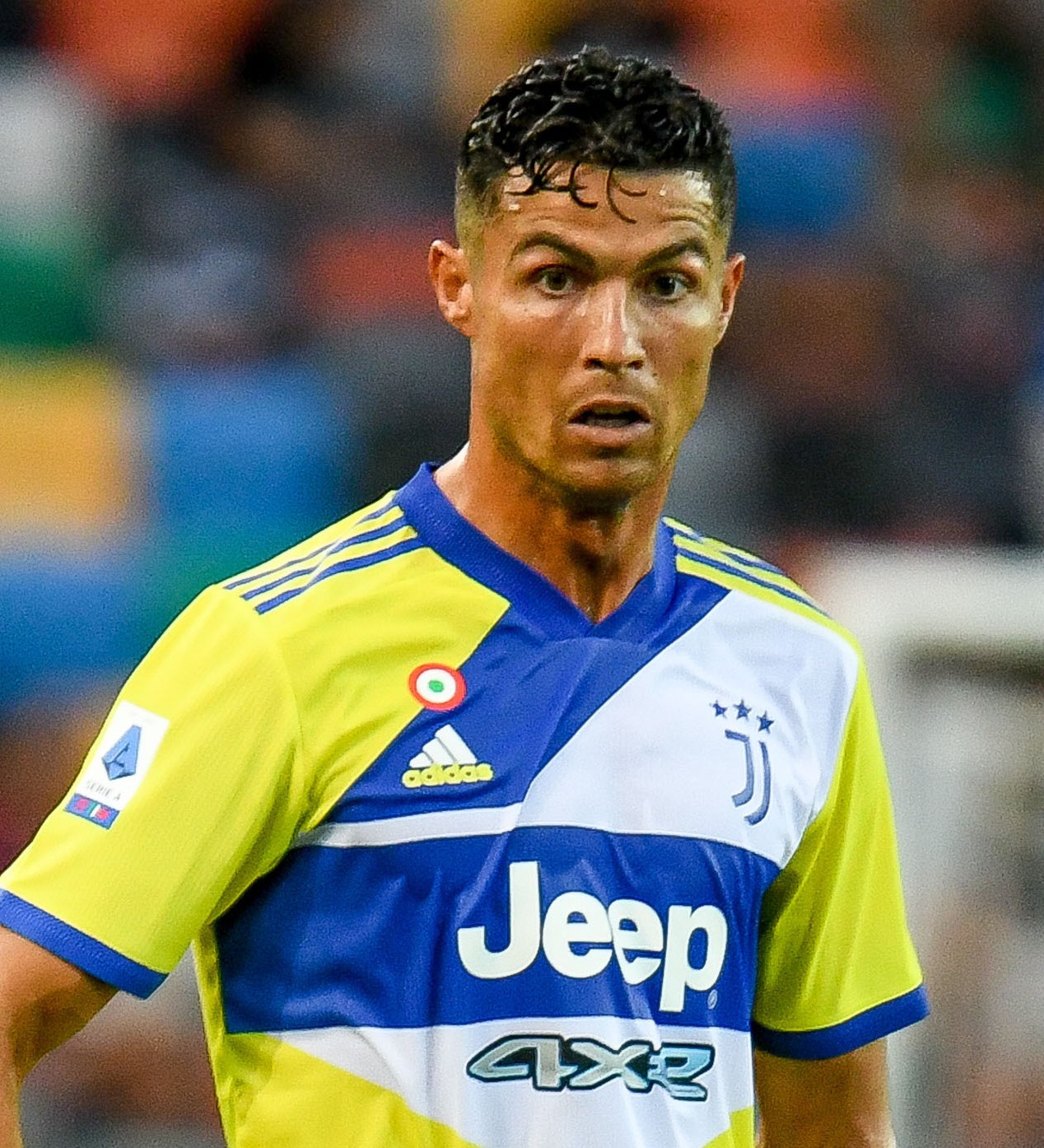 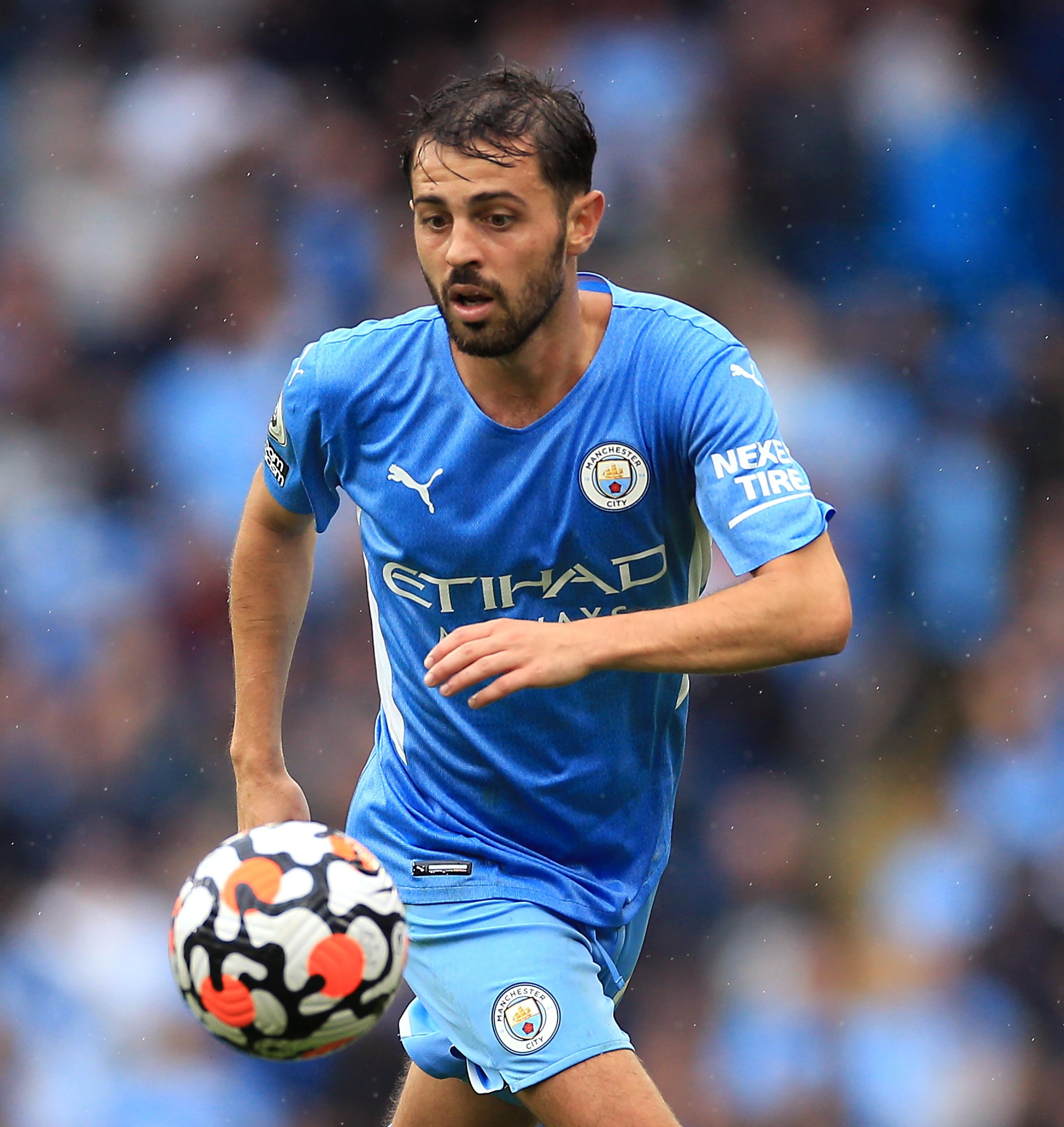 And as he looks to 'engineer' an Etihad switch, City are thought to be making plans from their end to secure a deal, too.

According to L'Equipe, they may use Silva and Laporte, both 27, as makeweights in a potential deal.

Both players' futures remain unclear with the pair linked with transfer exits earlier in the summer – including Laporte to Juventus.

And Pep Guardiola could deem them disposable – especially if it means landing superstar Ronaldo.

The report adds Ronaldo spoke with his Portuguese compatriots and City stars Silva, Rubes Dias and Joao Cancelo about life at the Etihad.

The Citizens would be willing to stump up the cash to pay for the five-time Ballon d'Or winner's mammoth wages.

However, they are reluctant to offer Juventus a hefty transfer fee on top of the salary.

And therefore using two star assets in Laporte and Silva could help convince Juventus to sell.

Ronaldo is into the final year of his contract with the Old Lady.

He allegedly asked to leave the club after three years this summer and was left out of the starting XI of the weekend draw at Udinese.

But vice-chairman Pavel Nedved played down the exclusion.

He said: “We are not going to try to create sensationalist stories when there are none.

"It was a decision we shared with the player. At the beginning of the season, he is naturally not at top form.”

It was earlier reported 36-year-old Ronaldo had been offered back to Real Madrid this summer – but Carlo Ancelotti publicly shut down those suggestions.

And Paris Saint-Germain could make a move to land Ronaldo, especially if Kylian Mbappe leaves for the Bernabeu.

But should Manchester City secure a deal for the ex-United hero, that would surely end their chances of landing Harry Kane, who they have chased all summer.

Spurs appear unwilling to let their star man leave for anything less the £160million, despite the striker believing he had a 'gentleman's agreement' with chief Daniel Levy that he could go.

City have already smashed the British record once this window with the £100m purchase of Jack Grealish. 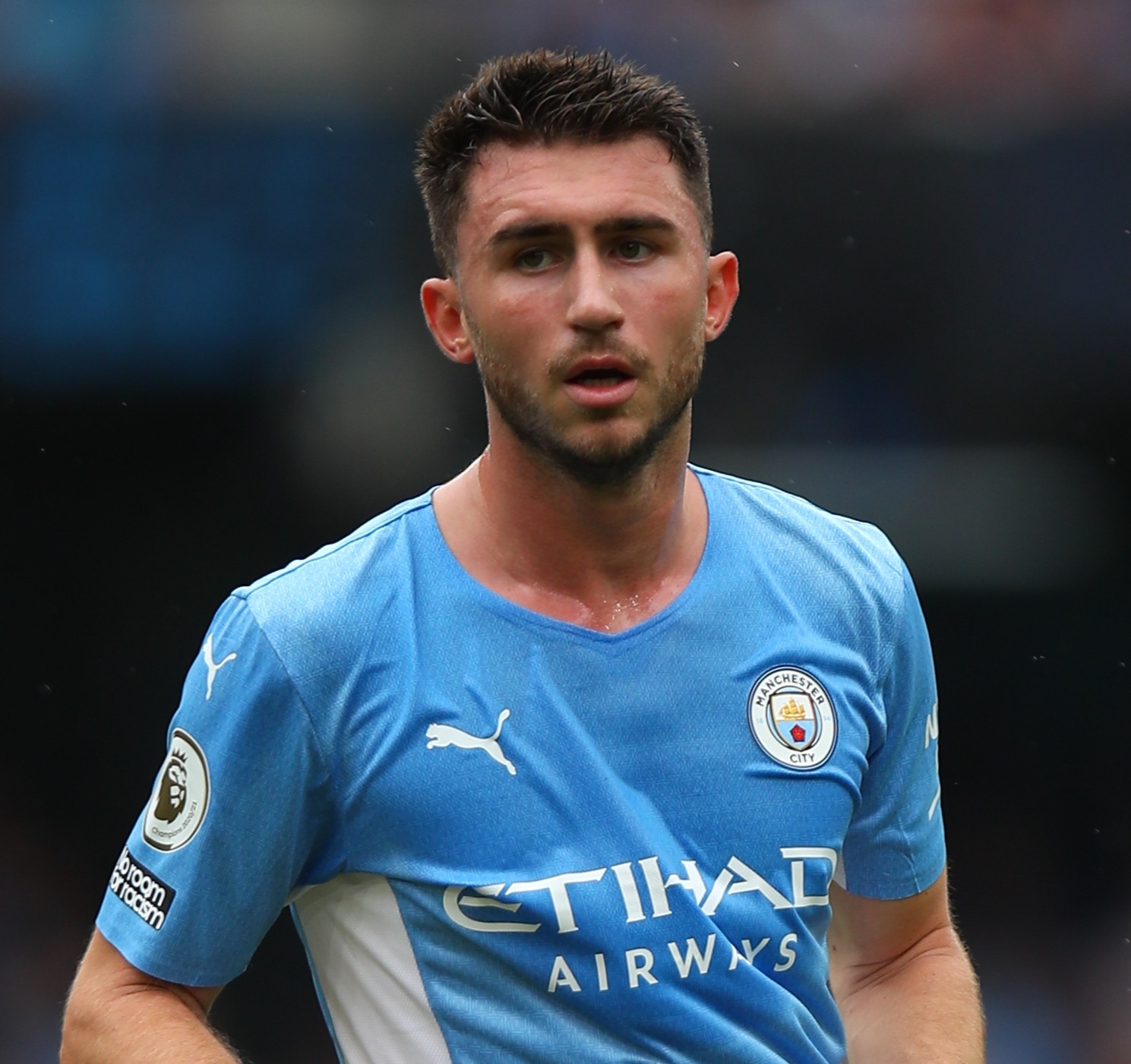 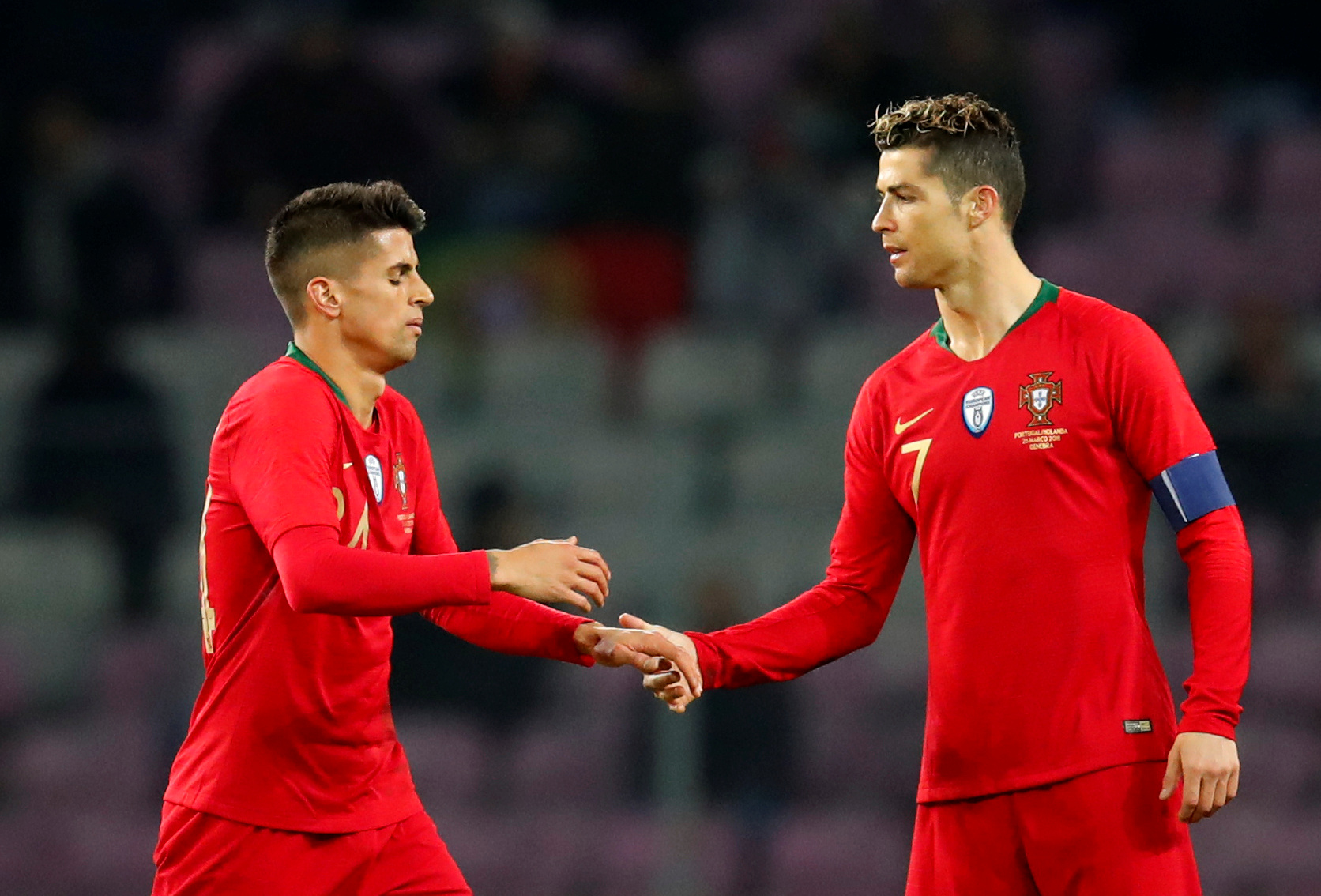