MANCHESTER CITY are reportedly interested in signing Southampton striker Danny Ings if they fail in their pursuit of Harry Kane.

Pep Guardiola's side are thought to be among the Premier League sides chasing Kane, with Manchester United and Chelsea also competing for the England captain who has recently expressed his intent to leave Tottenham. 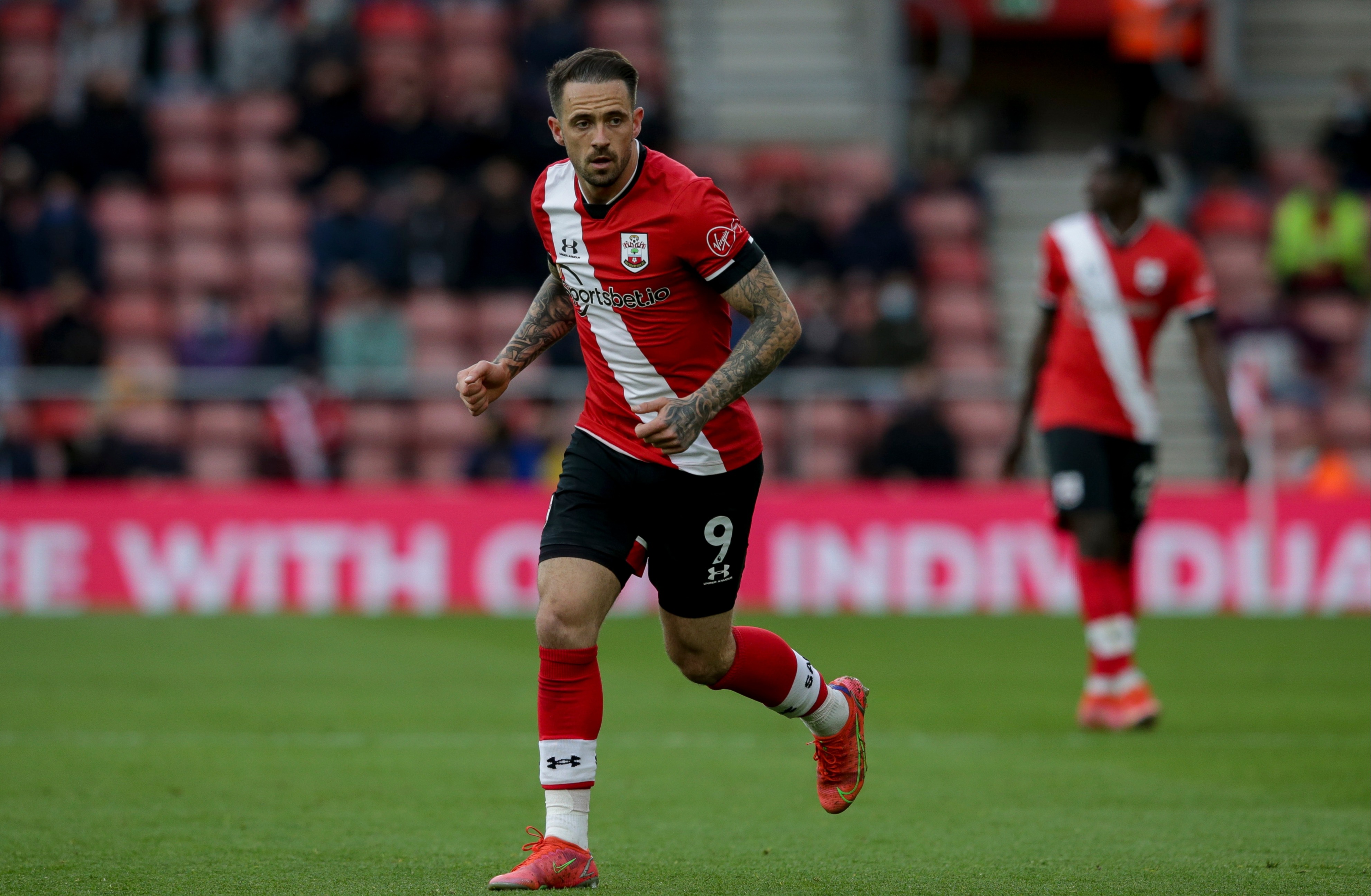 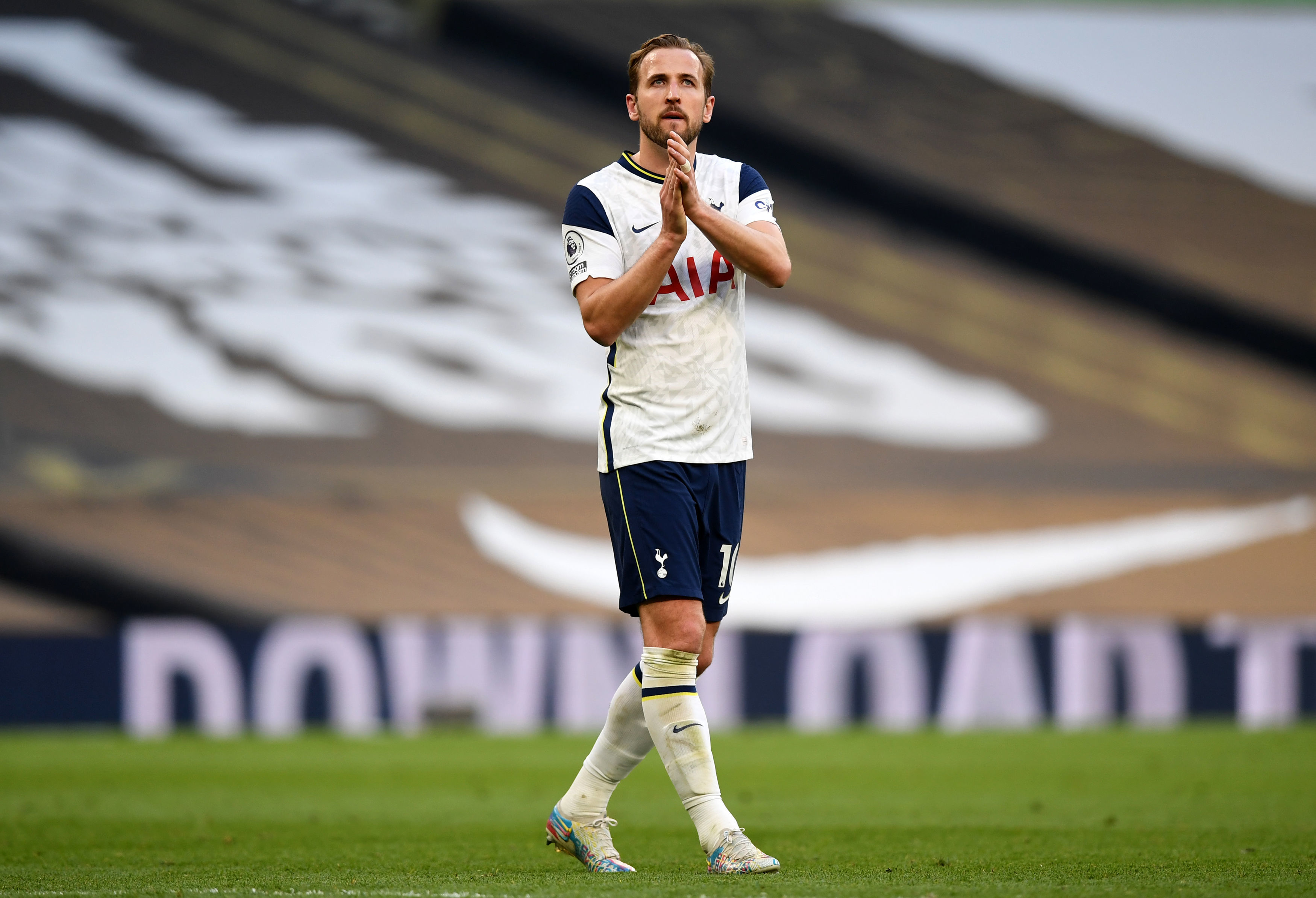 But if that does not come off, The Athletic are reporting that Man City have the same idea as their local rivals Man Utd in signing fellow English forward Ings.

The Saints striker has impressed for Ralph Hasenhuttl's side since returning to the club following an unsuccessful spell with Liverpool.

After netting eight times during a loan period back at St Mary's, Ings joined on a permanent deal at the beginning of the 2019-20 campaign.

And since then he has scored a tremendous 38 goals in 72 games for Southampton.

He has been linked with a move to Old Trafford, but may feel his options will be limited at the club after Edinson Cavani signed an extension to keep him there another season.

So Man City could be a better fit for Ings, with Sergio Aguero departing and Guardiola often playing without a recognised No9 for much of their title-winning campaign.

The Premier League champions are also said to be considering former Red Devils striker Romelu Lukaku as a secondary option to signing Kane.

The Inter Milan forward joined the Serie A giants from Man Utd in 2019 for £76.5million. 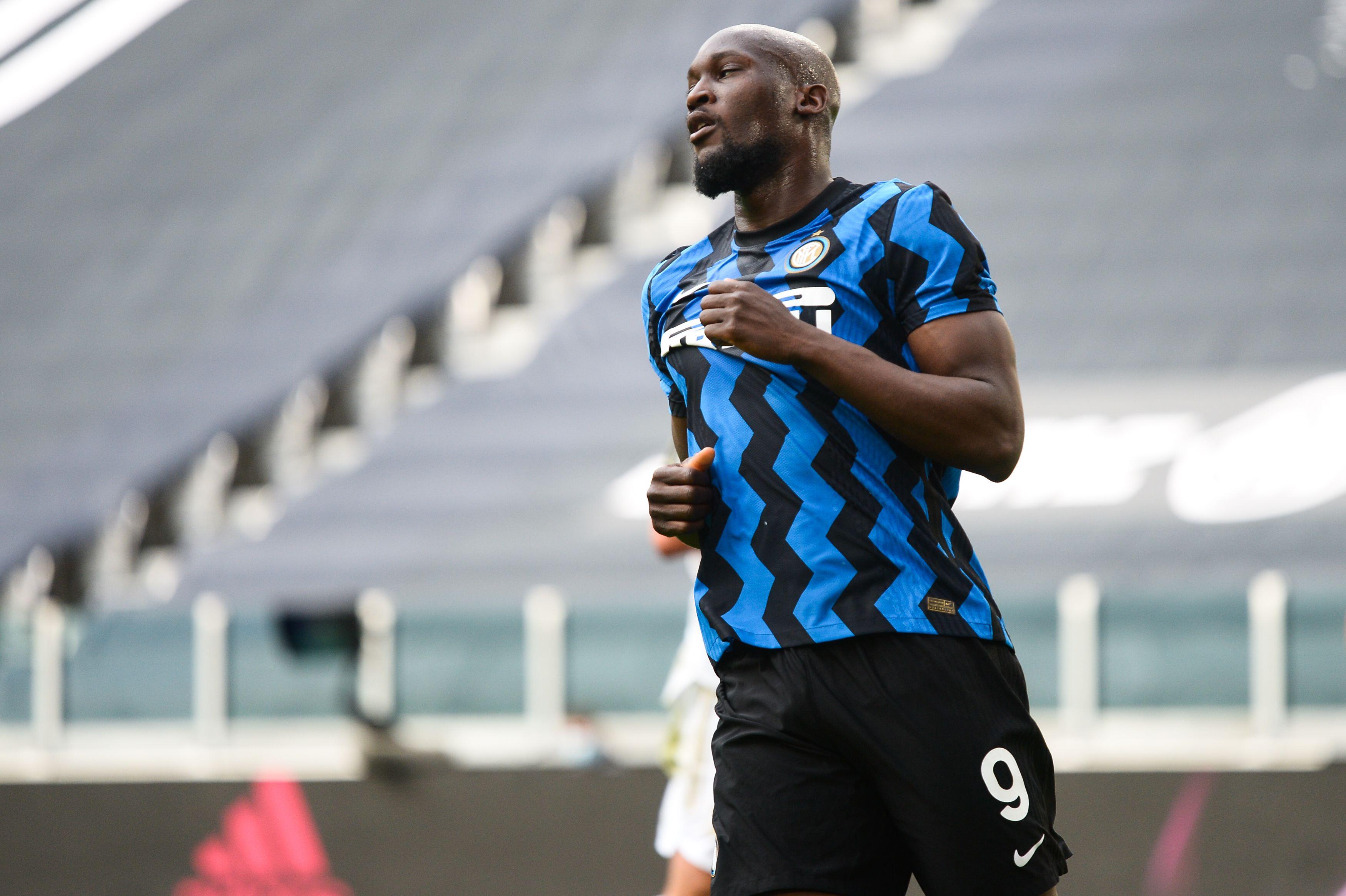 And he has been a revelation for the newly-crowned Italian champions.

Lukaku has scored 23 goals in Serie A this season, with only Cristiano Ronaldo netting more in Italy's top flight.

However, it will take a hefty fee to tempt Inter to sell as he is still only 28 years old and his stock has risen since leaving Man Utd.