BURNLEY could appoint Anderlecht boss Vincent Kompany as their next manager, according to reports.

Under-23s coach Mike Jackson is currently interim boss and has been assisted by centre-back Ben Mee. 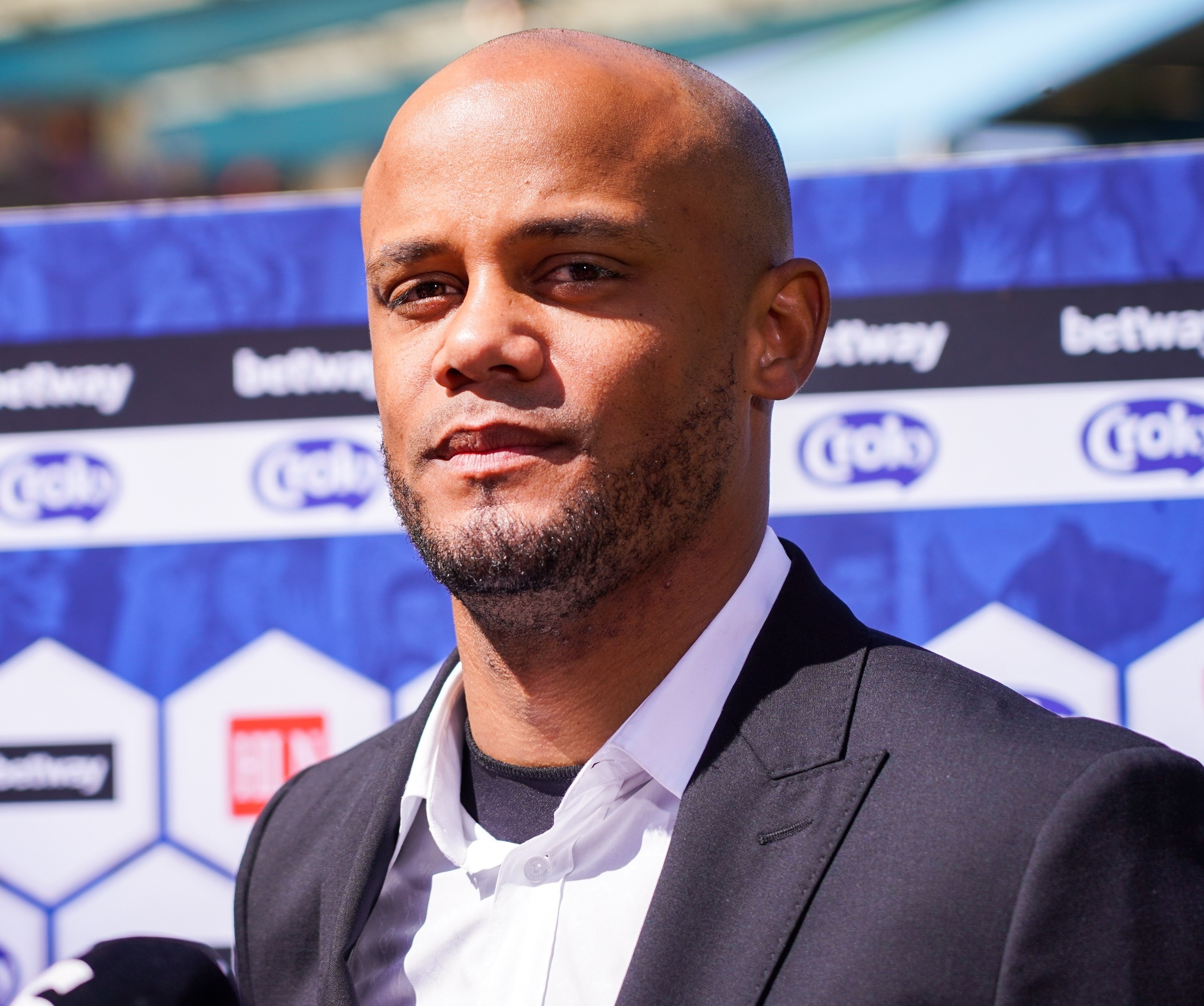 But Burnley chairman Alan Pace is assessing candidates to take over from Sean Dyche full-time, who was sacked two weeks ago.

Since his sacking Burnley have picked up seven points from three games so are in no immediate rush to appoint a successor, though Kompany is on the shortlist, report The Telegraph.

But Rooney is first-choice with Pace impressed by his work at Derby County.

The former Manchester United manager has ambitions to work in the Premier League but also wants to complete the project he has started at Pride Park.

William Hill betting offer: Get £30 in FREE BETS when you sign up and bet £10 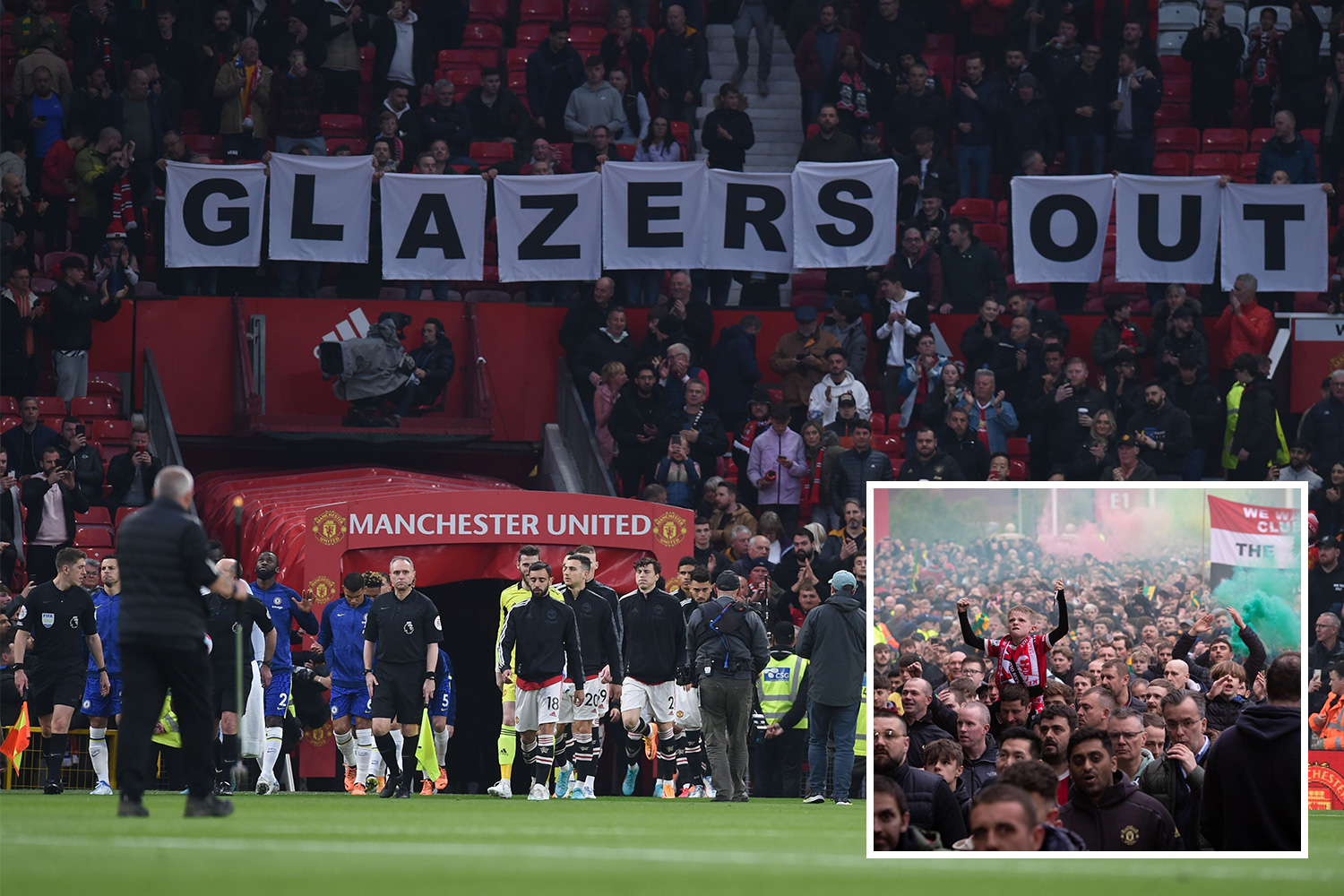 That means Burnley may have to turn to other candidates, such as Sunderland boss Alex Neil.

Pace also likes Chris Wilder and is familiar with the Middlesbrough manager from his time looking at Sheffield United – a club Pace considered buying before taking over at Turf Moor.

Unlike that pair, Kompany is still inexperienced in management – closing in on two years in charge of Anderlecht.

The former Manchester City captain guided the Belgian club to successive third place finishes and is currently competing in the league play-offs to decide the title winner.

He does know the Premier League however, having won the competition four times as well as making 265 league appearances in 12 years at City.

But Burnley are not guaranteed Prem football next season and Kompany may not be so keen to join a Championship side.