MANCHESTER CITY want to give Sergio Aguero a statue — to go alongside the one of his partner in crime David Silva.

City announced yesterday that Spanish legend Silva will follow Vincent Kompany in being immortalised outside their Etihad stadium. 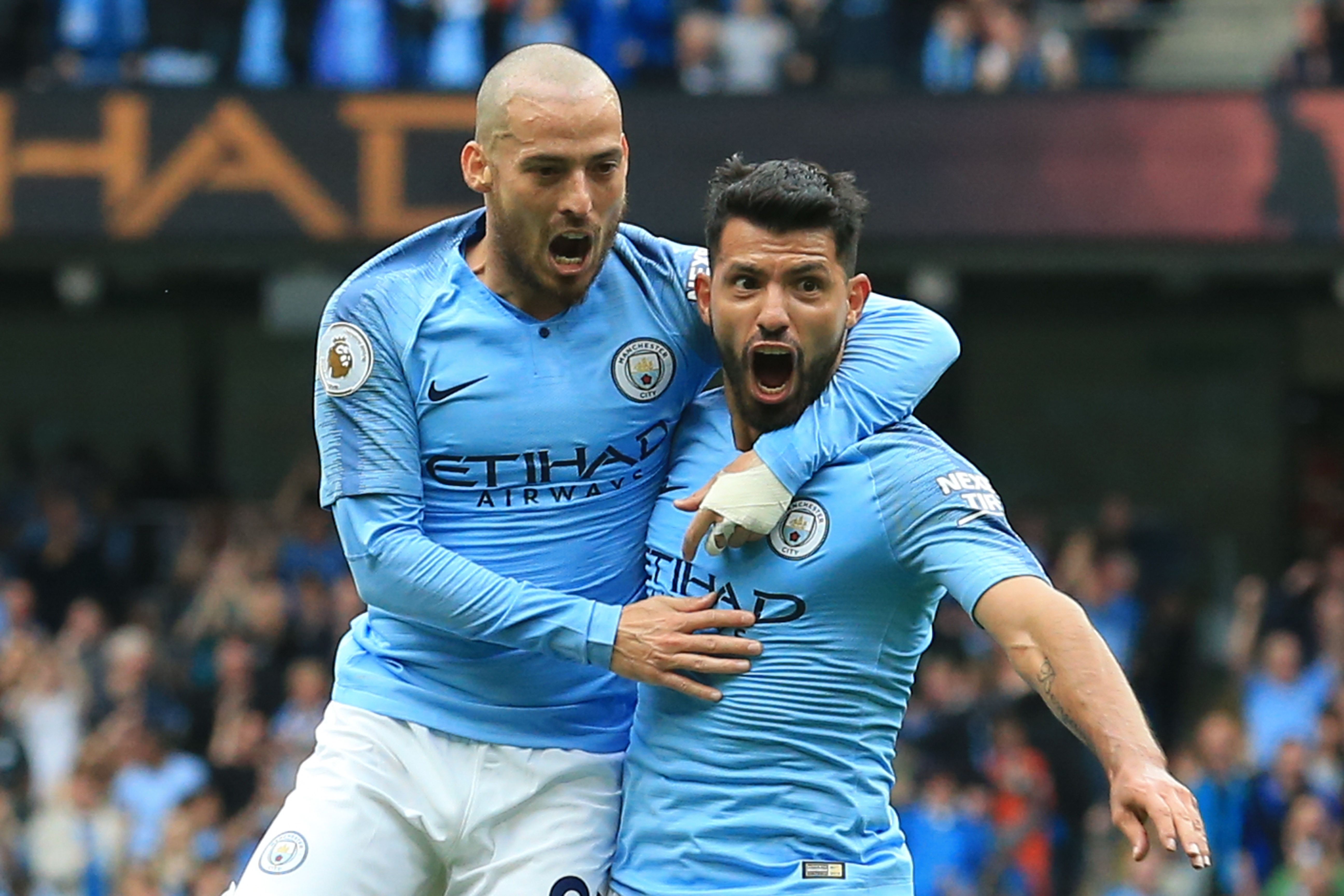 And there are on-going talks about making it the ‘Three Amigos’ — by building one in honour of their all-time leading scorer Aguero in the future too.

Silva’s 10 glittering years at City ended with the disappointing Champions League defeat to Lyon on Saturday.

And it was announced on Monday night that he had penned a two-year contract with LaLiga outfit Real Sociedad. 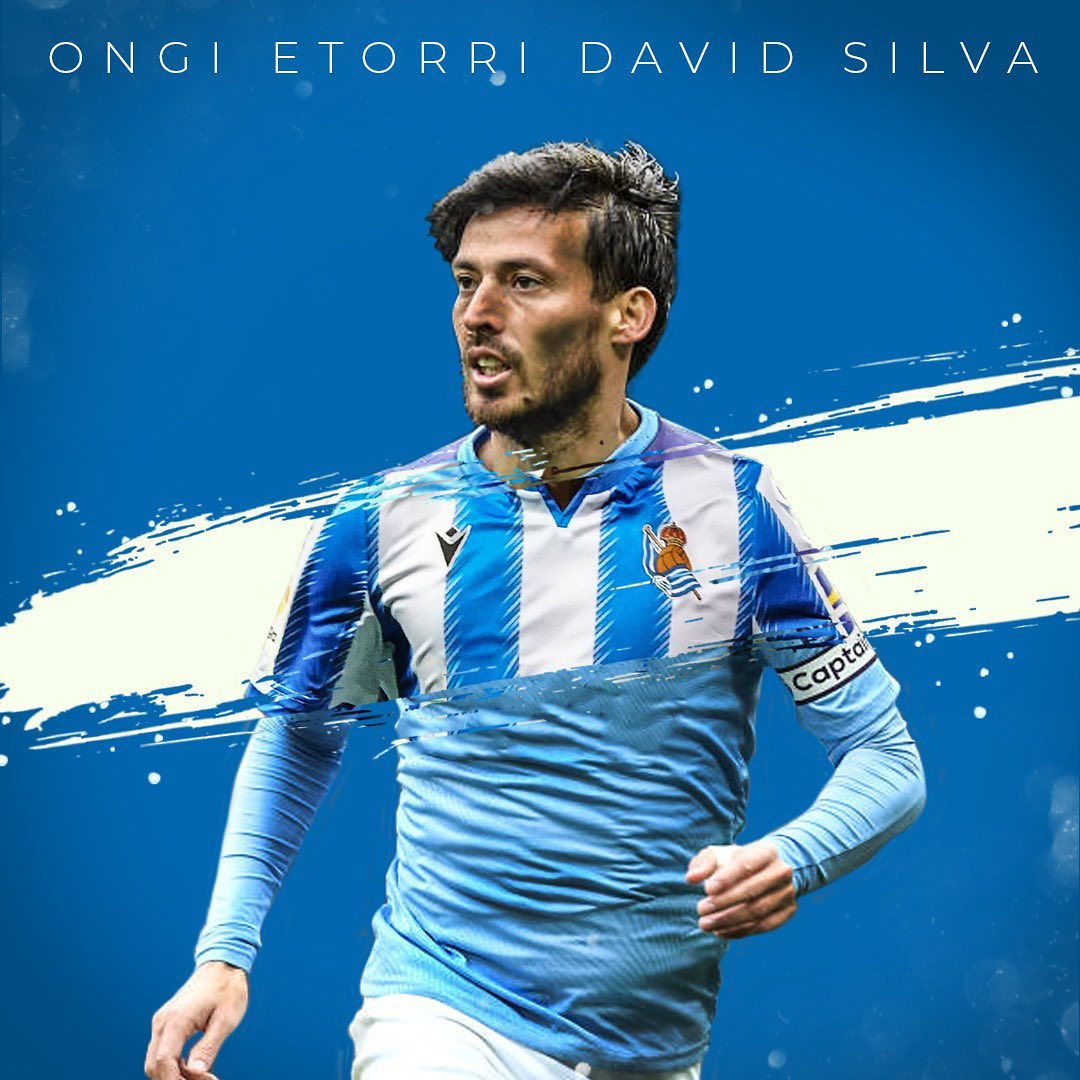 But the club will ensure his huge contribution is recognised and confirmed the statue of him will be unveiled next summer – along with the one of Kompany, which was commissioned last year.

They will also name a pitch after the £24million former Valencia star – adorned with a mosaic of him starring in the 6-1 win at Old Trafford in 2011.

City have Aguero for at least one more year so still have time to decide how they will honour their 254-goal forward.

However there is already support within the club for a statue – with a decision likely to be taken once his exit date is confirmed. 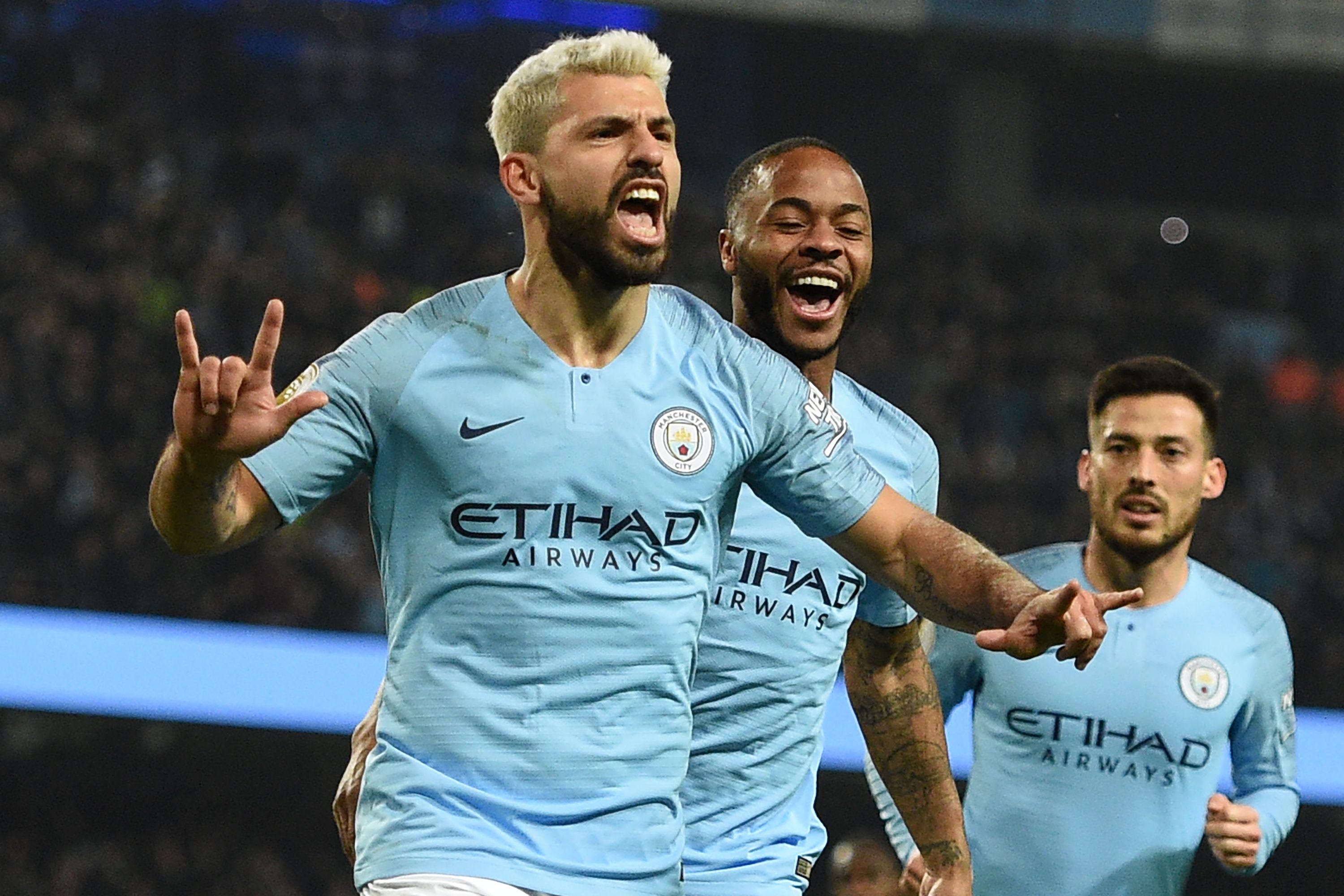 It would be fitting if Aguero and Silva linked up one more time – having done so to create goals for the club over the last decade.

Chairman Khaldoon al Mubarak said Silva fully deserves the tributes from his club after winning 11 major trophies and making it into the club’s top 10 appearance list.

He said: “David’s statue will act as a lasting reminder of the wonderful moments that he gave us.

“David has put his stamp on the team, on this club, its history and even the Premier League as a whole.

“In doing so he has been instrumental to the beautiful football philosophy you see today. He was the start of it. He has inspired everyone around him.

“If there’s anyone that deserves a statue, it’s David. He deserves to have his special place in front of the Etihad.”

Lazio are favourites to sign the Spaniard – but he also has offers from the USA, Japan, Qatar and Spain.