The Belgian captain announced he will leave the Etihad after 11 years, four Premier League titles and 360 appearances to join boyhood club Anderlecht as player-manager. 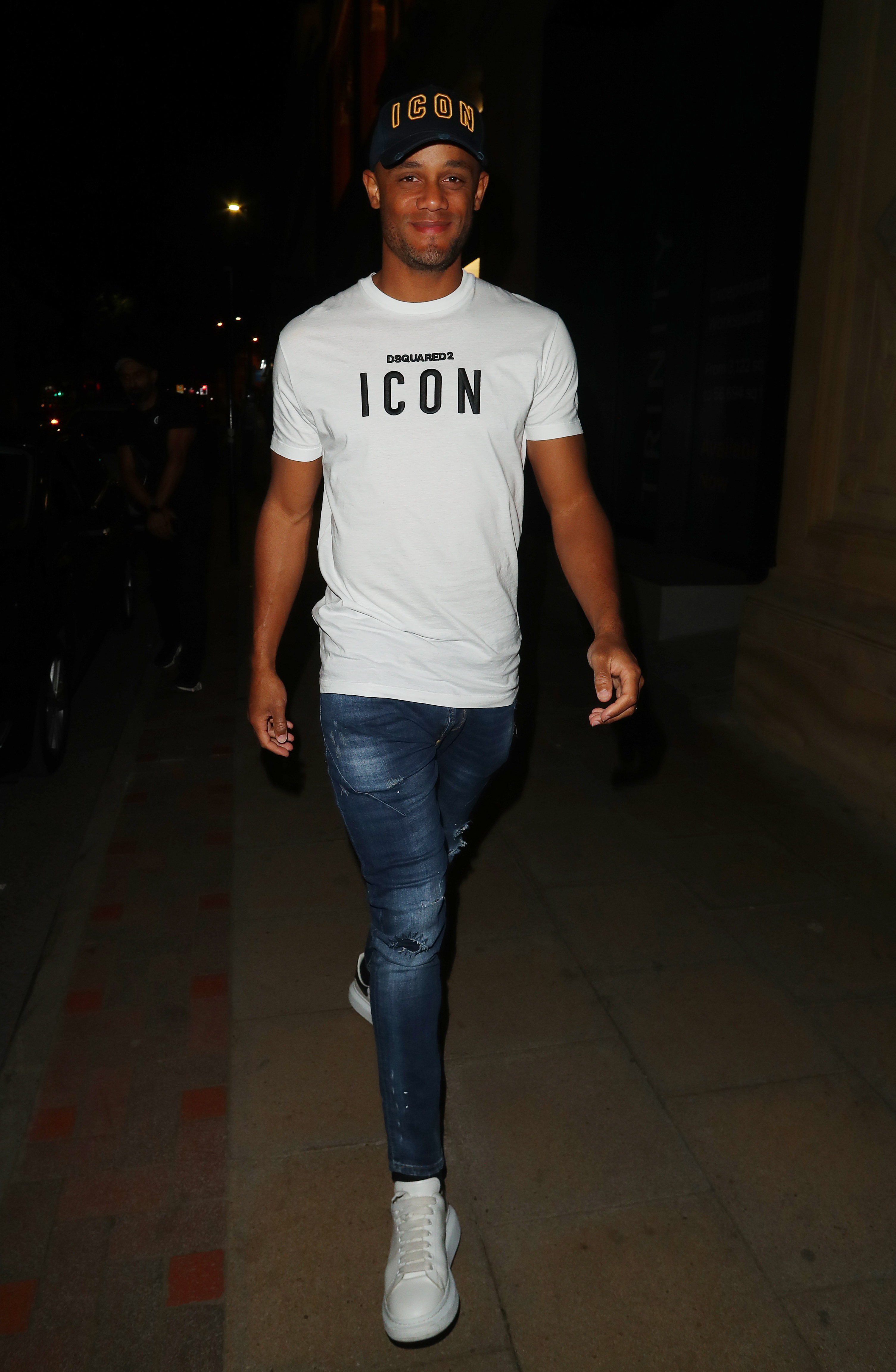 Pep Guardiola's Man City squad, who added the FA Cup to become the first team to win a British domestic Treble, will go on an open top bus parade of the city on Monday evening.

The parade, due to start at 6pm, will take a 1.5km route around Manchester and is expected to draw tens of thousands of people.

It will be a final chance for City fans to wave away Kompany – who has seen fans create a petition to get him a statue at the Etihad.

Kompany shocked football to leave City and sign a deal with Anderlecht.

In an emotional goodbye open letter to fans, he wrote: "We’ve just seen the close of an incredible season. My 11th as a Blue.

"And I cannot believe I’m writing this but … also my last as a Blue.

"The time has come for me to go now. As overwhelming as it is, I feel nothing but gratefulness.

"Sheikh Mansour changed my life and that of all the City fans around the world, for that I am forever grateful.

"It’s cliché to say it but it’s also so true: without my teammates I would have never been here today.

"A special word also to Pep and the backroom staff: you’ve been superb." 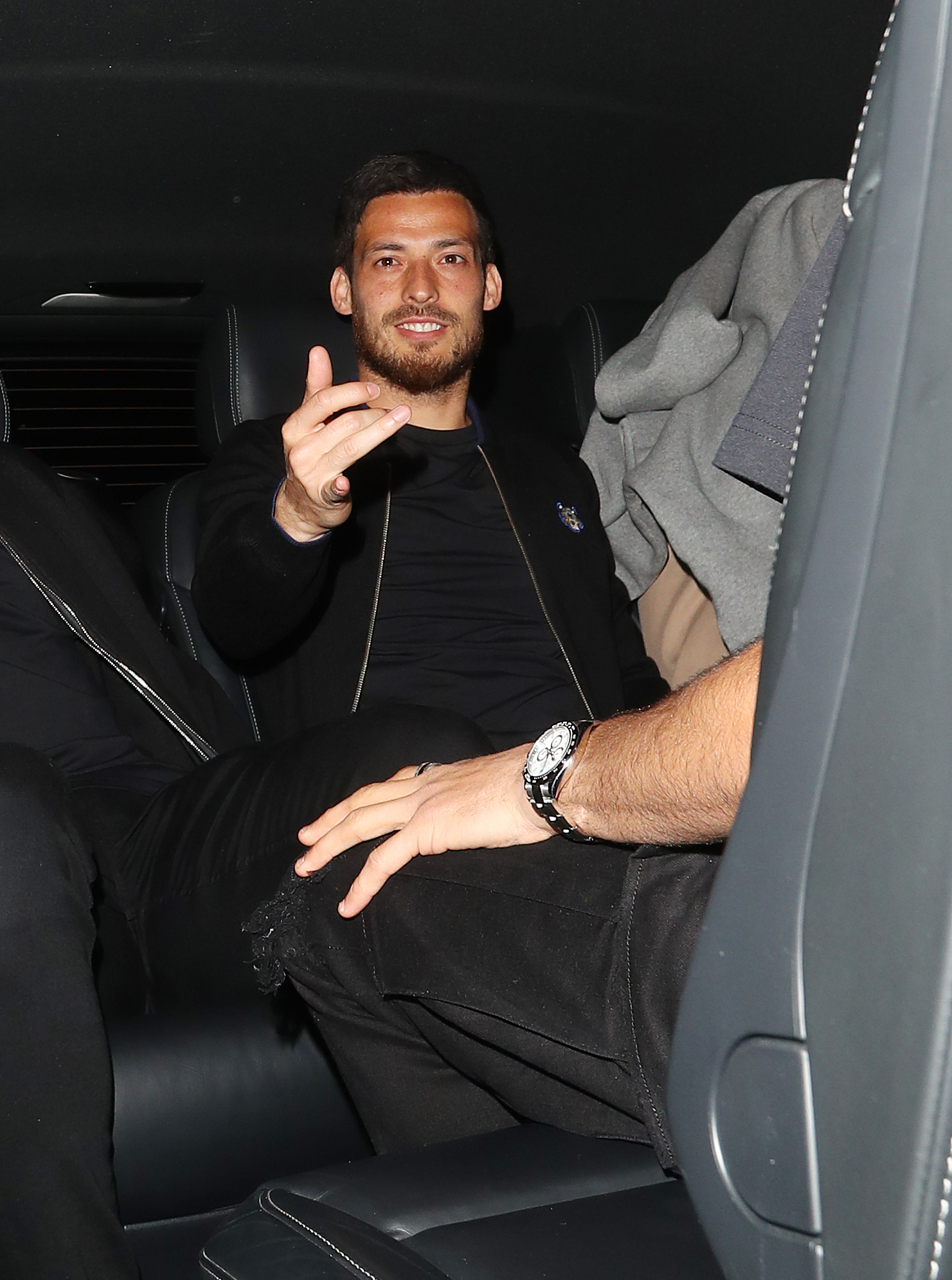 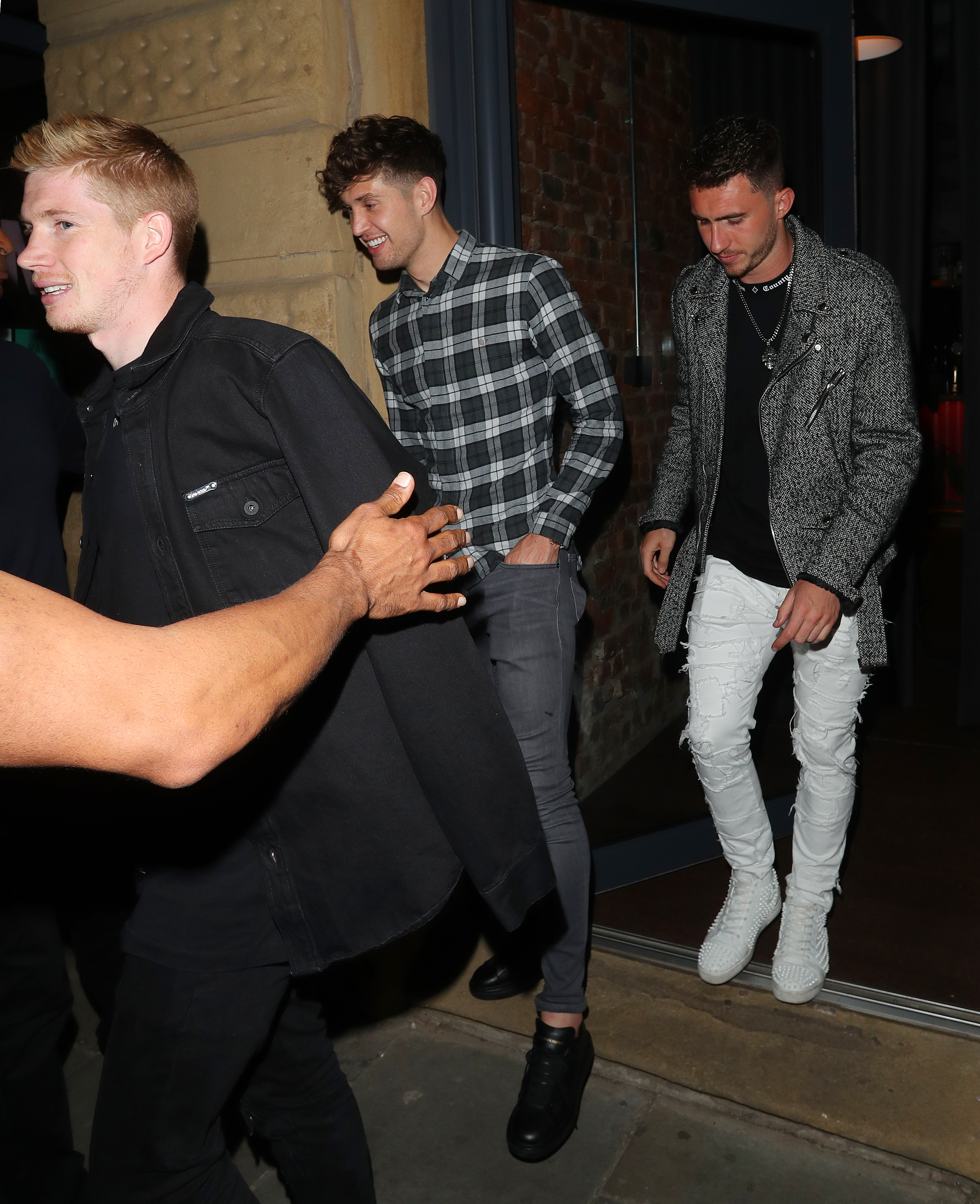 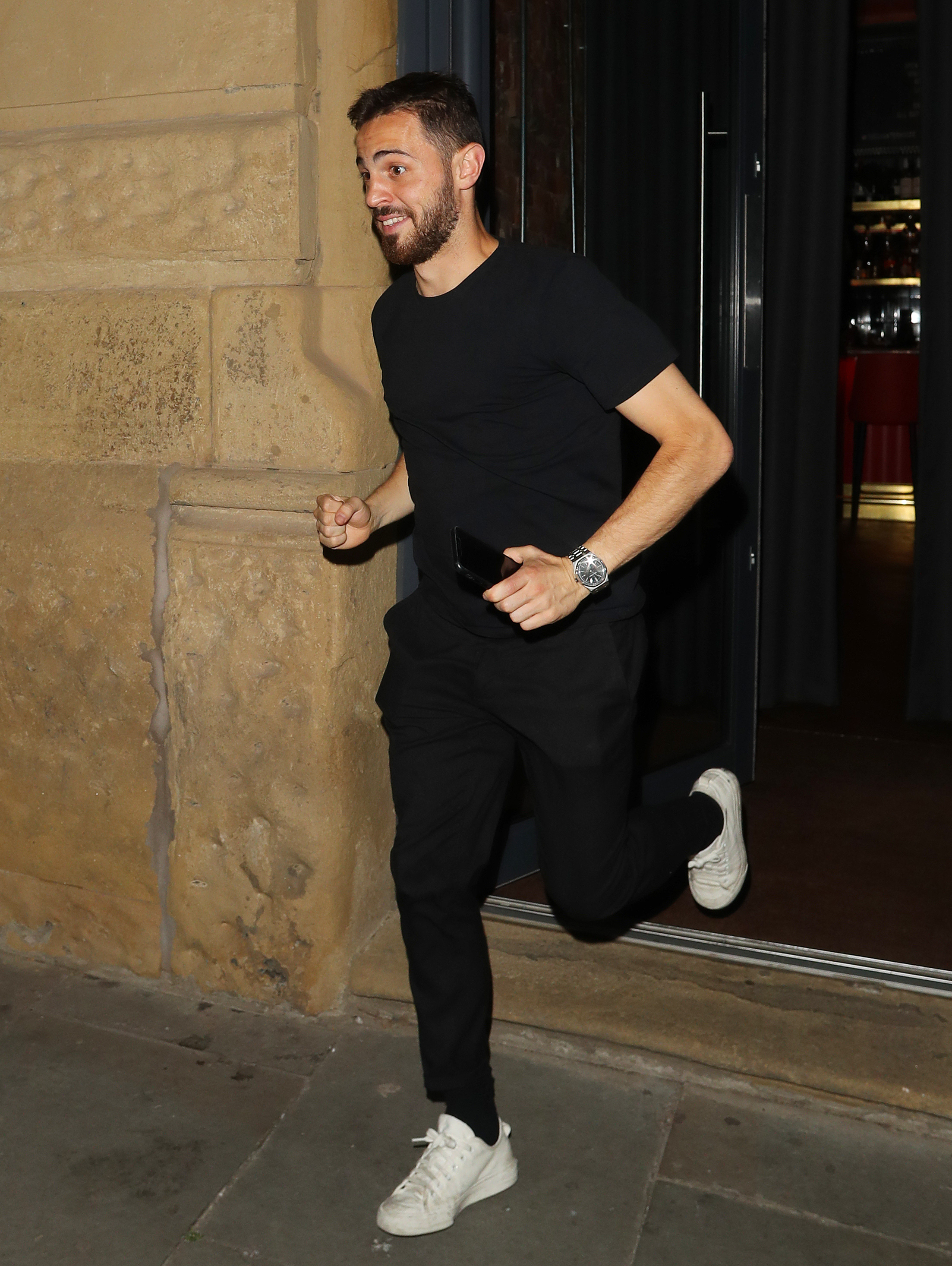