MANCHESTER CITY have stepped up their pursuit of Harry Kane with an eye-watering megabucks offer to Tottenham for the England forward.

The Daily Star claims a £100million bid will be made a month after the Euros with City eager to swiftly wrap up a summer deal. 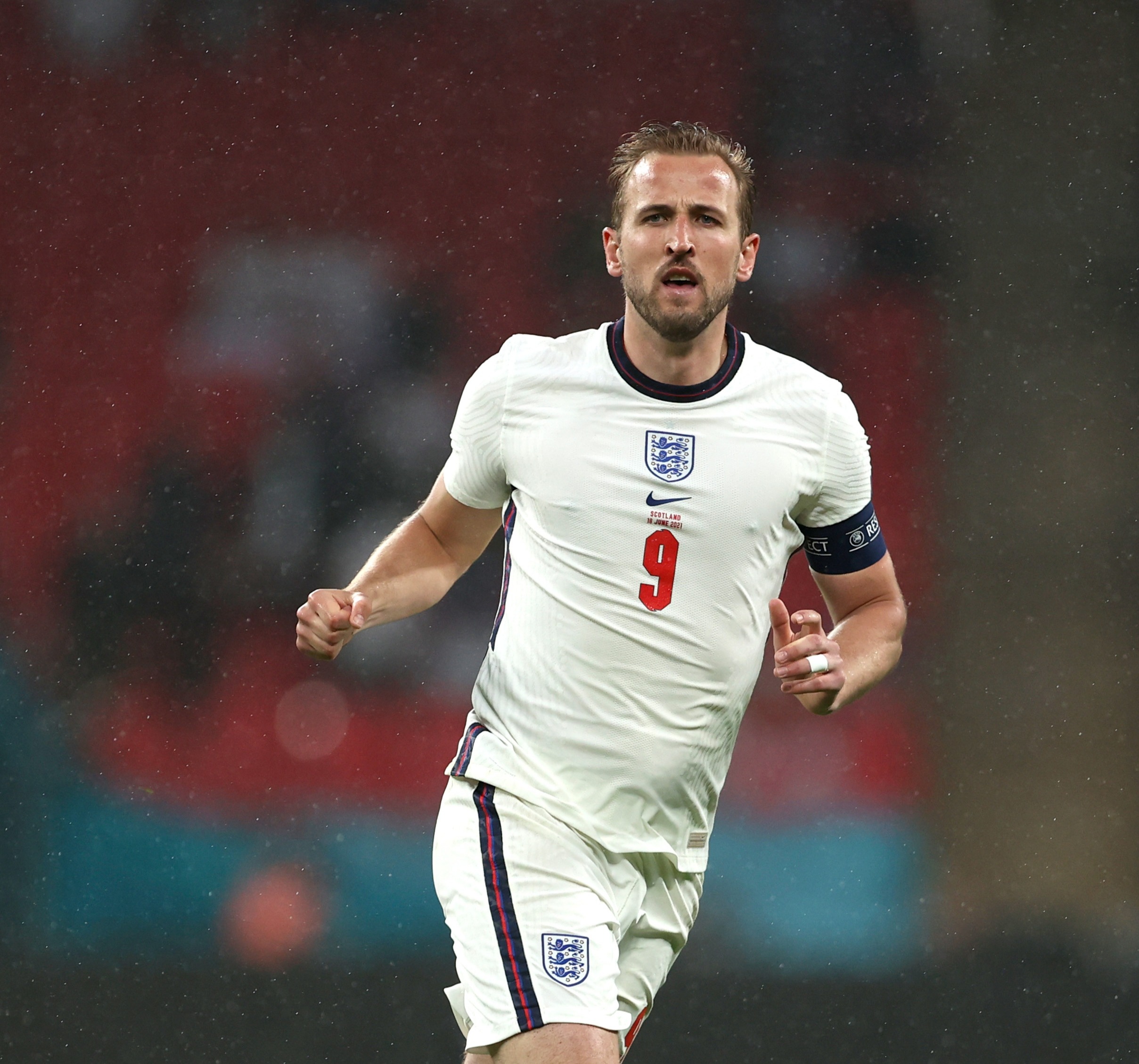 However it is unclear whether Spurs are willing to part company with their superstar frontman, 27, who netted 23 times in 35 Premier League appearances last term.

And club chairman Daniel Levy is thought to value the Three Lions captain around the £150m bracket with the striker expected to start against the Czech Republic next.

That means the Prem title-holders, who endured Champions League final heartbreak against Chelsea, may need to cough up an extra £50million.

And the shortfall could put the kibosh on Kane’s hopes of sealing a sensational switch to Pep Guardiola’s team to compete for major trophies.

It is thought City officials are reluctant to exceed a £100million offer for Kane given his age and his injury battles in recent seasons.

The Prem’s 2021 Golden Boot winner sustained injuries to both ankles during a league clash with Liverpool in January.

And the England ace spent 49 days out of action in 2019 after a serious damage to his ankle during Spurs’ 1-0 against Sunderland.

The Daily Star says Guardiola’s Prem champs could be prepared to turn their back on an offer if Tottenham refuse to lower their asking price.

And Kane’s recent misfiring performances at the Euros are also thought to be a factor. 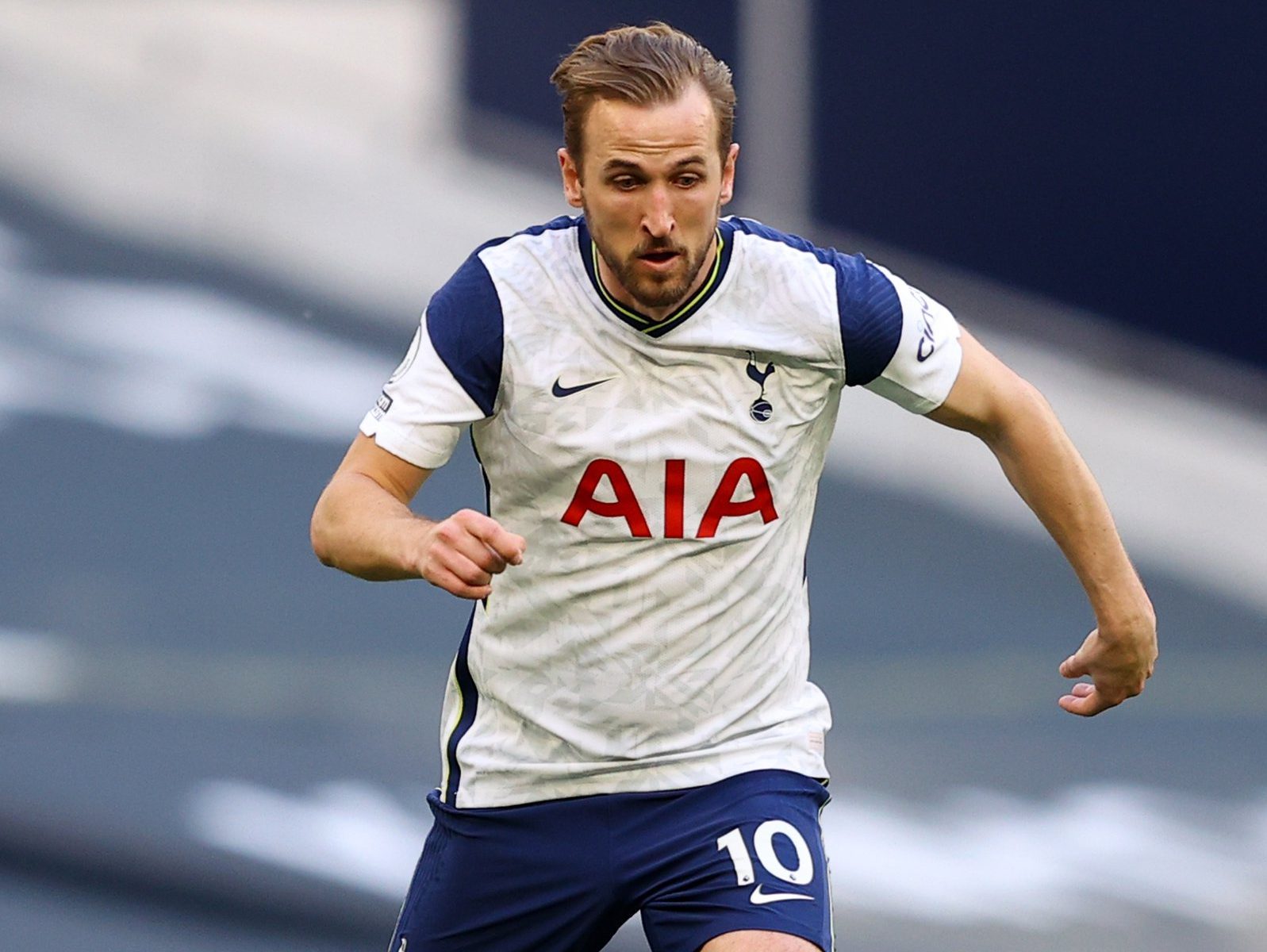 The Tottenham star, who has netted 34 goals for England in 56 games, is yet to get off the mark in the tournament.

The Spurs goal machine started in England’s win and draw with Croatia and Scotland alongside City duo Raheem Sterling and Phil Foden.

But Kane was subbed off by Gareth Southgate in both Group D matches.