MANCHESTER CITY'S flight to London for their clash against West Ham had to be rerouted mid-air due to a problem with the plan's brake system.

The Daily Mail said the plane – carrying the squad and backroom staff – was forced to change course. 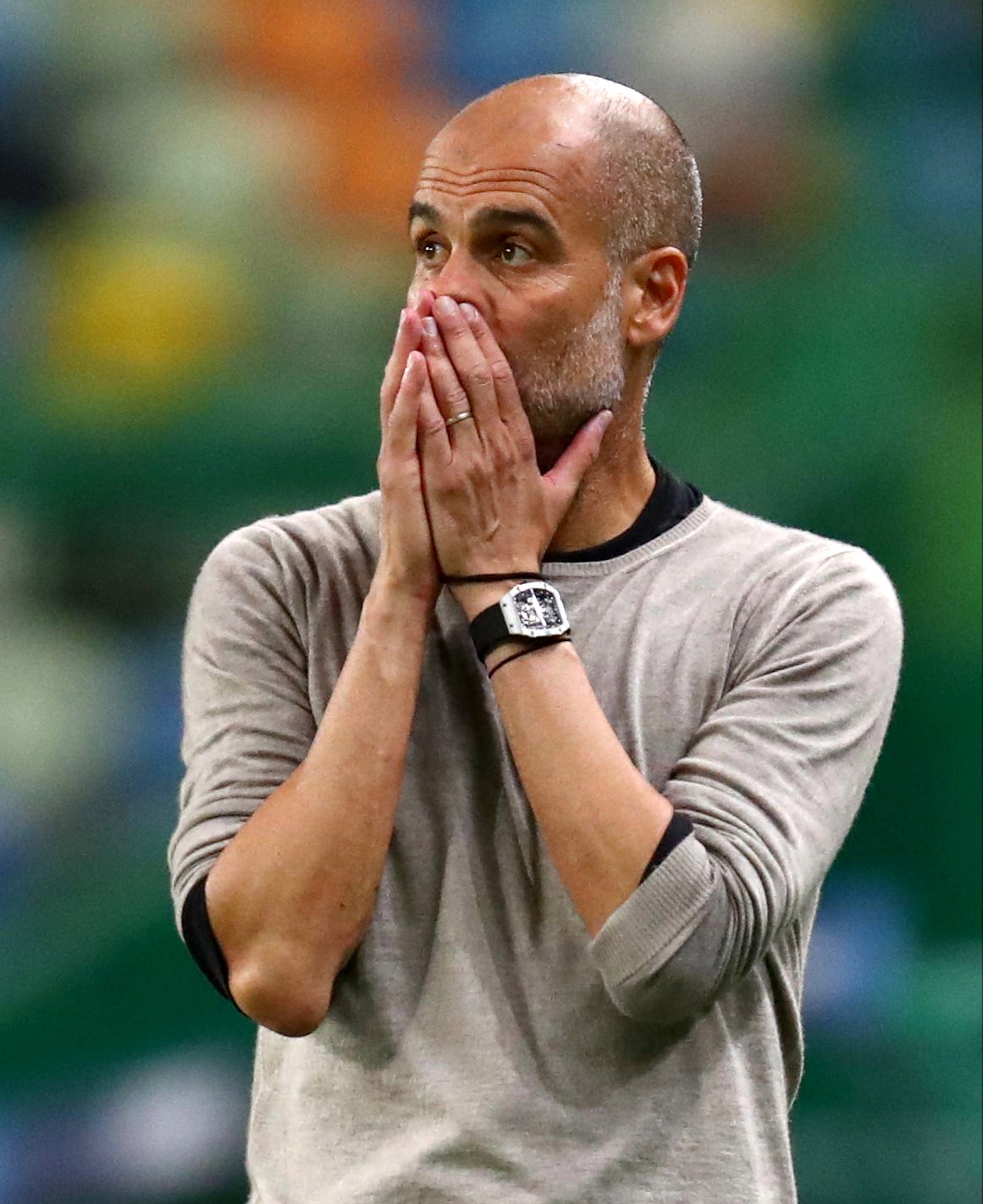 The side were due at London City airport but the technical fault meant they needed an airport with a longer runway on which to touch down.

City instead landed safely at Stansted, some 33 miles away from their planned destination.

City take on David Moyes' West Ham side at the London Stadium at 12.30pm on Saturday.

Goal reported that, had the flight been due to land at a major airport, it would not have needed to be rerouted.

This is the second plane-related issue to affect City – although this one turned out to be little more than a minor inconvenience.

In 2016, their team flight came off the runway during take-off from Norwich.

There were no more issues with City's flight this time round and it is believed they landed at Stansted without a hitch.

The only other issue was a slightly delayed arrival at their hotel ahead of tomorrow's early kick-off.