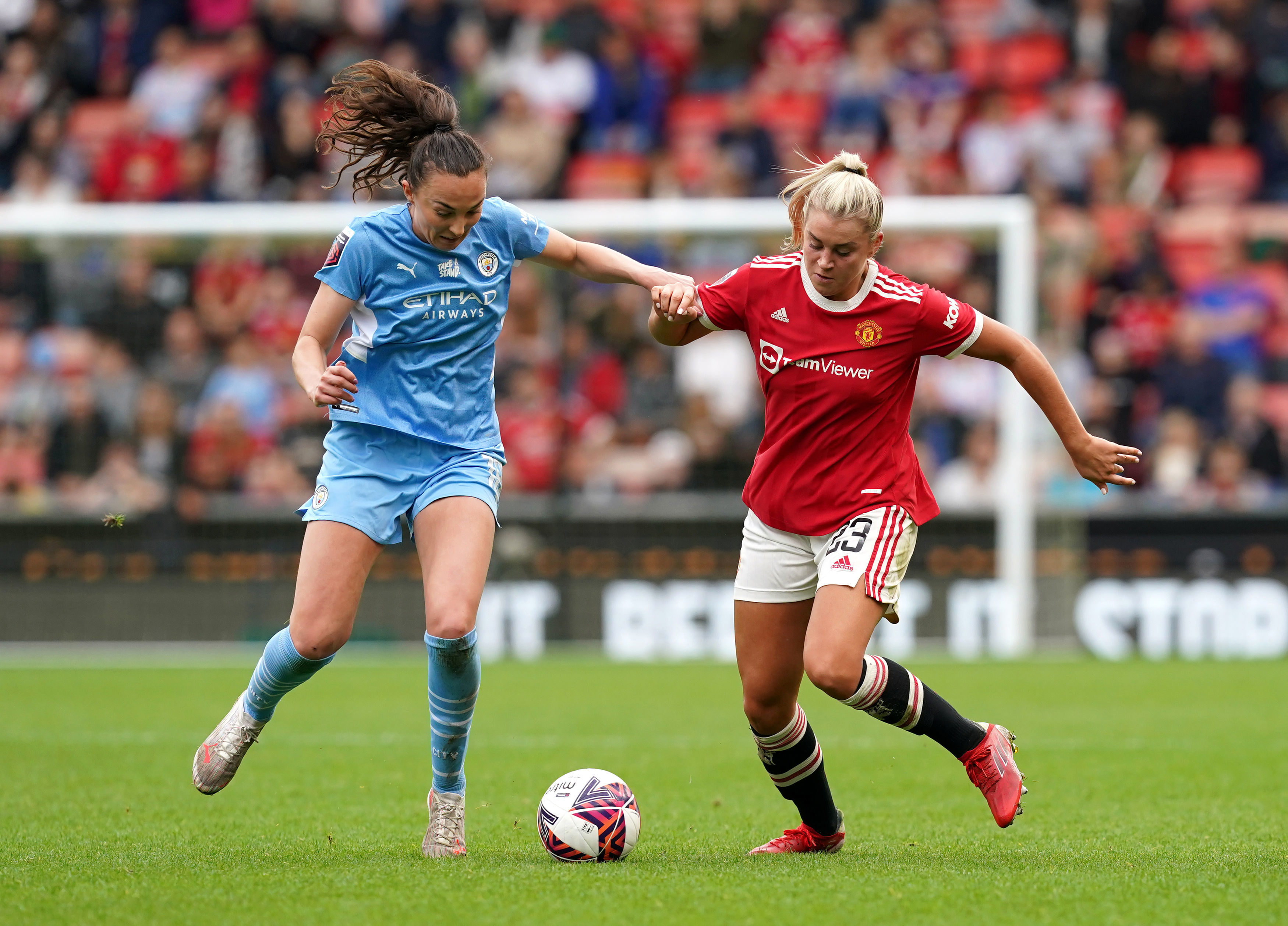 And it exceeded BBC One viewing figures for the 800,000 individuals who watched the Citizens crush Everton at Goodison Park in their first game of the season.

That game was the first top-flight women’s domestic league fixture to be watched by 800,000 on network television

The Manchester duel saw Khadija Shaw open the scoring for City shortly after team-mate Georgia Stanway was sent off for a mistimed tackle on Leah Galton.

But City, eager to bounce back from a run of three losses in the league, would end up nabbing a point thanks to a late equaliser from Ellen White.

The result saw City put a four-point gap between themselves and bottom spot before their first League Cup group stage game against Everton.

Ahead of the match City manager Taylor said: “We take it really seriously.

"We want to win trophies. We’re out of one competition already so we need to be as competitive as we can be. 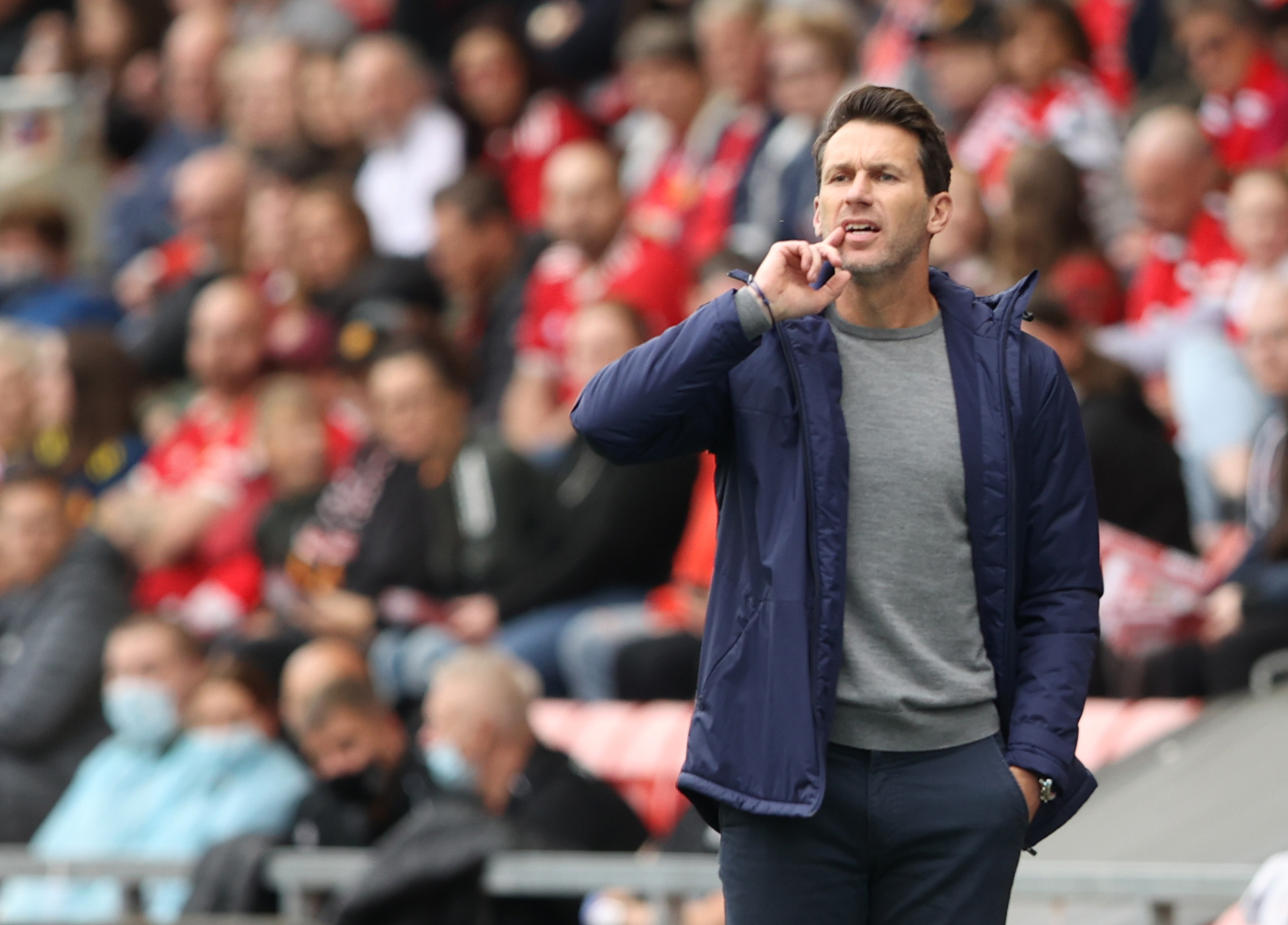 "It’s just making sure we respect this trophy and we do.

"Last season, we went to the quarter-finals and were seconds from going through (against Chelsea).

"This is a fairly tough group again (with Durham, Man United, Everton and Leicester)  but it is what it is. We’ll take it as seriously as we possibly can."