CHRISTEN PRESS revealed she has "never been so sick" after she was struck down with a mystery illness which left her sidelined for a month.

The World Cup winner hasn’t played for United since November 19 in their League Cup win over rivals Manchester City. 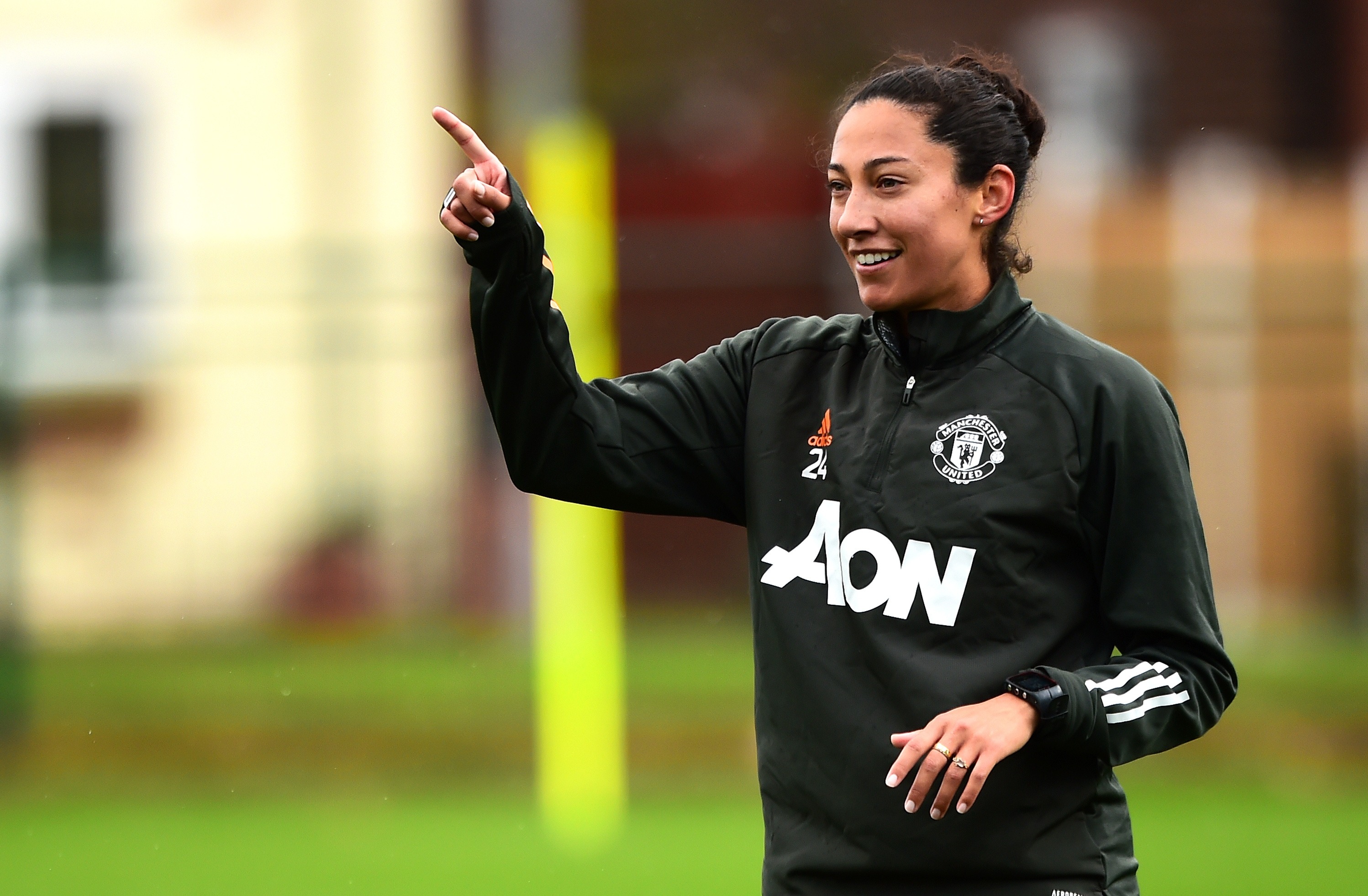 And while she did not reveal what the illness was, she insists it was not Covid-19.

She told the club's website: "Thanks for all the well wishes and love these last few weeks. I’d never been so sick in my life – no I did not have Covid,

"I’m back training with the team and I’m getting stronger every day. I’m looking forward to the next time I play."

The positive news comes as a major boost to Old Trafford fans.

One supporter wrote on Twitter: "She's back baby!!!! Can't wait to see her back on the pitch. Hopefully this Sunday. It would be a great way to end 2020."

Press is a huge favourite among fans of the club, and her and Tobin Heath's shirt sales outstripped every male player in the first three days of their release.

The American superstars arrived at the Red Devils in September, in a major coup for the Women's Super League.

The pair have made a combined 306 appearances for their country and were both members of the 2015 and 2019 World Cup-winning squads.

The last time Press featured in a match was in a USA friendly against Holland on November 27.

If she has fully shaken off her illness she could play this weekend against rockbottom Bristol City.

A win would keep United top of the table but if she doesn't play on Sunday then she will have to wait until January when the Red Devils face Everton.