ODION IGHALO accused the Nigerian government of 'killing your own citizens' as he called for the world's leaders to step in and help his homeland. 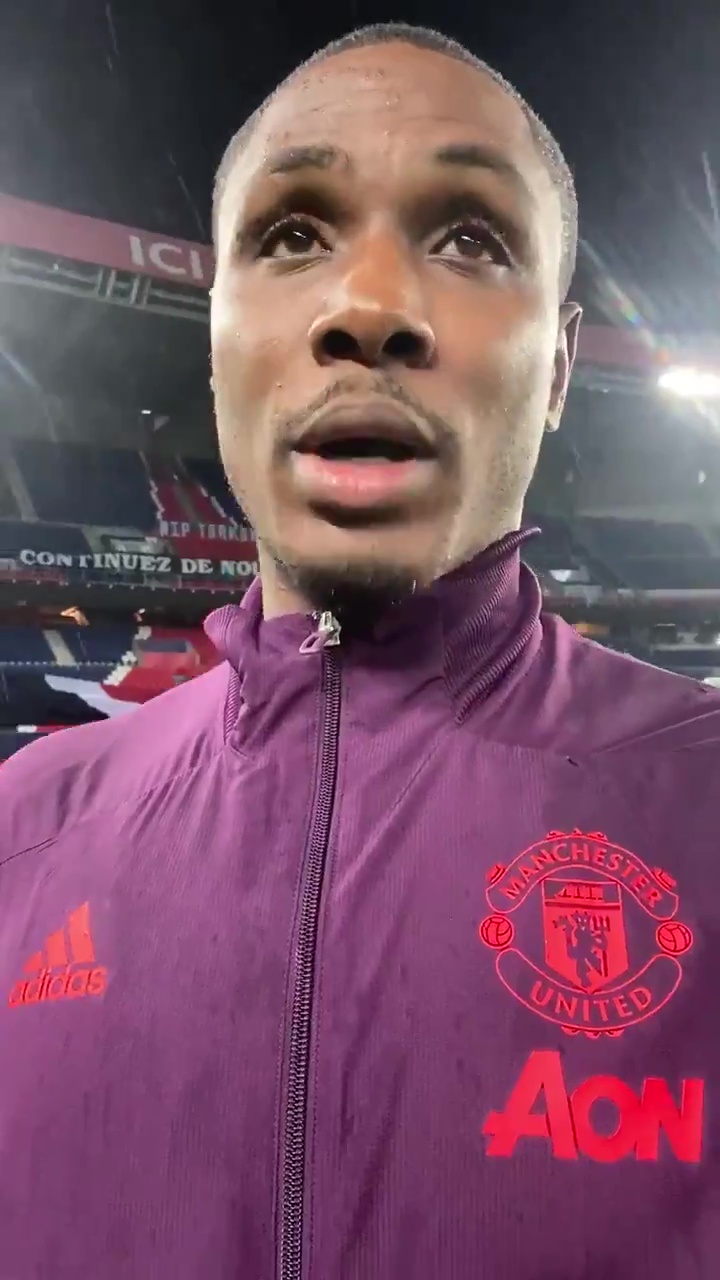 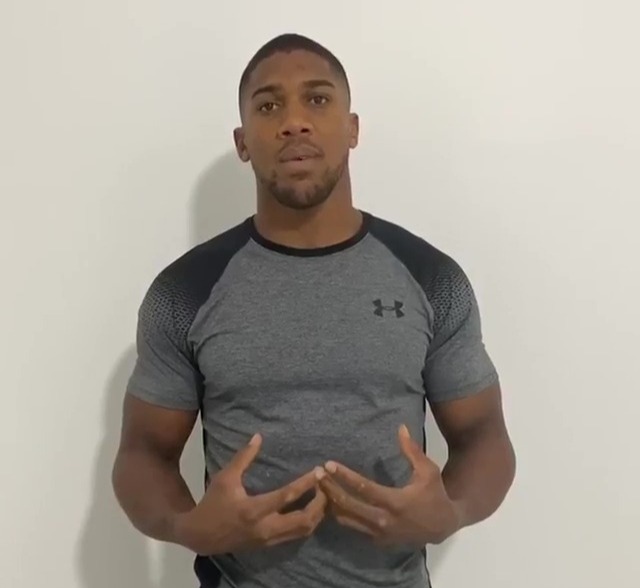 A number of people in Nigeria's biggest city are taking part in a protest against police brutality.

Local media reports claimed up to 12 individuals had been killed.

Following United's 2-1 win over Paris Saint-Germain in the Champions League, Ighalo addressed the issue in a video message.

He said: "I'm sad and I don't know where to start from.

"I'm not the kind of guy who talks about politics – but I can't keep quiet anymore about what is going on back home in Nigeria.

"I would say [to the] government are a shame to the world – for killing your own citizens, sending military to the streets to kill [unarmed] protesters because they are protesting for their rights. It's uncalled for.

"Today, 20th of October 2020, you people will be remembered in the history as the first government to send military to the city to start killing your own citizens.

"I am ashamed of this government. I am tried of you guys. I can't take this anymore.

"I'm calling the UK government, calling all those leaders in the world to please see what is going on in Nigeria and help us – help the poor citizens.

"The government are killing their own citizens. We are calling [the world's governments], the United Nations, to see the matter.

"I want to tell my brothers and sisters back home to remain safe. Be indoors, please don't come [outside].

"Because this government are killers and they will keep killing if the world does not talk about this. God bless you all. Remain safe. One Nigeria."

Heavyweight champion Joshua has also insisted he is sending 'care packages' to Nigeria and plans to go there after his upcoming fight.

Speaking in an Instagram video message, AJ said: "This is a message to the people of Nigeria, even though I'm not there with you in the physical, we've been making some tangible efforts to try and support your protests on the ground.

"I know it's getting to a stage where things are heating up and tensions are high, but in my prayers at night I'm praying for peace and positivity.

"I know the people on the ground are not trying to be heard for their own benefit, it's in benefit of the next generation. 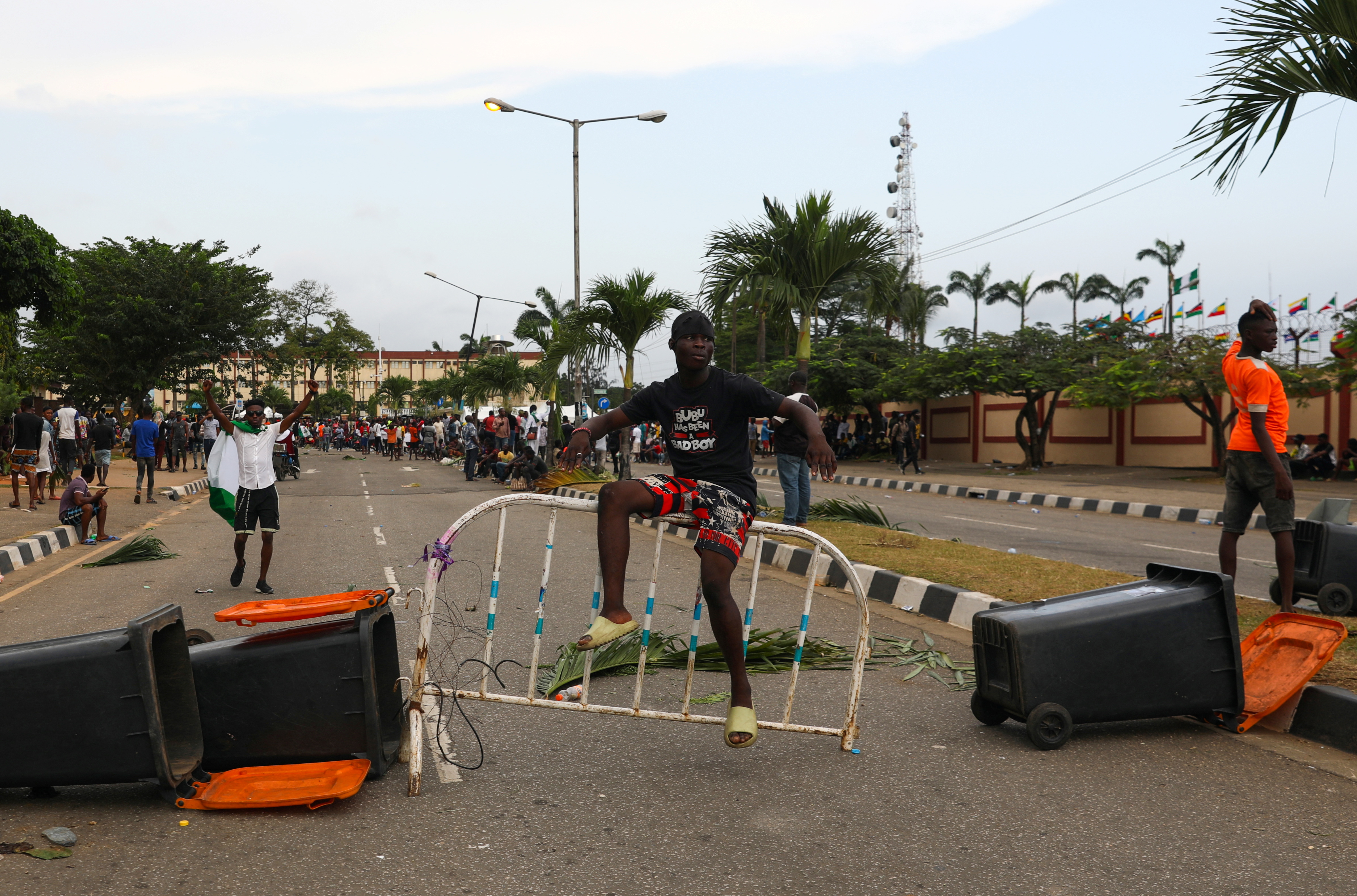 "Me, myself, I've had to take time to understand the issues that the people in Nigeria are facing."

Before he added: "Even though I'm in my training camp and we are in London, we can support you guys from a distance.

"On December 12 I am competing, but after that I am going to try and make some plans to come out to Nigeria and meet some of my friends and family and meet some of the people trying to make a long lasting change.

"But for sure, from London and far and wide, your voices are being heard so keep on pushing, keep on striving. You have my support through and through."

The WBA, IBF, WBO, and IBO heavyweight champion moved with his mum to her African homeland as a child while she set-up a business. 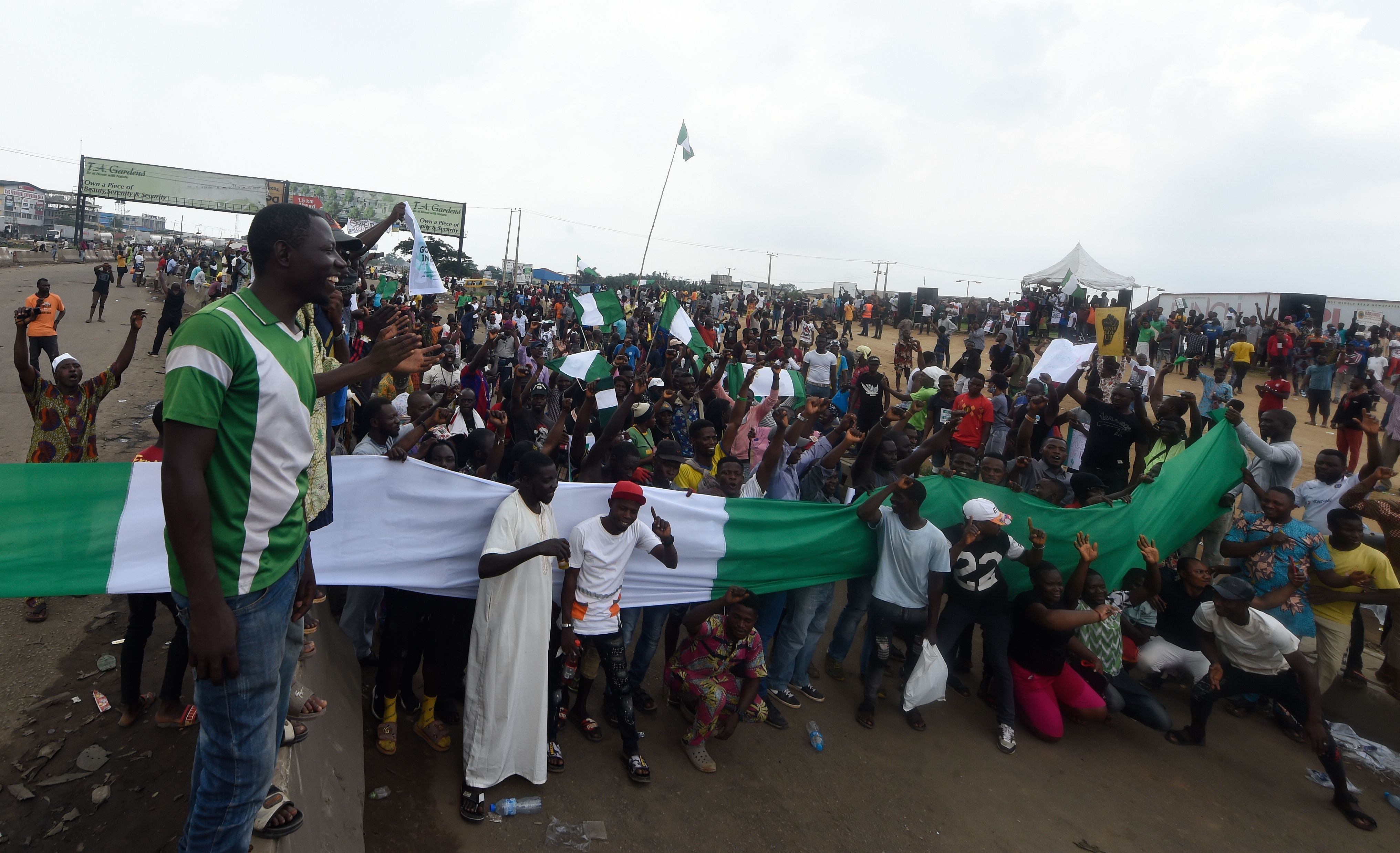 Joshua, who will fight Kubrat Pulev in December 12, revealed how life in Nigeria helped him to toughen up.

Beyonce, Rihanna and Naomi Campbell are among the celebrities who have also backed the #EndSars movement.

The Nigerians are protesting against the Special Anti-Robbery Squad – known as Sars for short.