Man Utd are ready to take on Barcelona, Juventus and Bayern in £60m transfer scrap for Spain star Dani Olmo from Leipzig

Several top European clubs are believed to be keen on the attacking midfielder, 23, including Barcelona, Juventus and Bayern Munich. 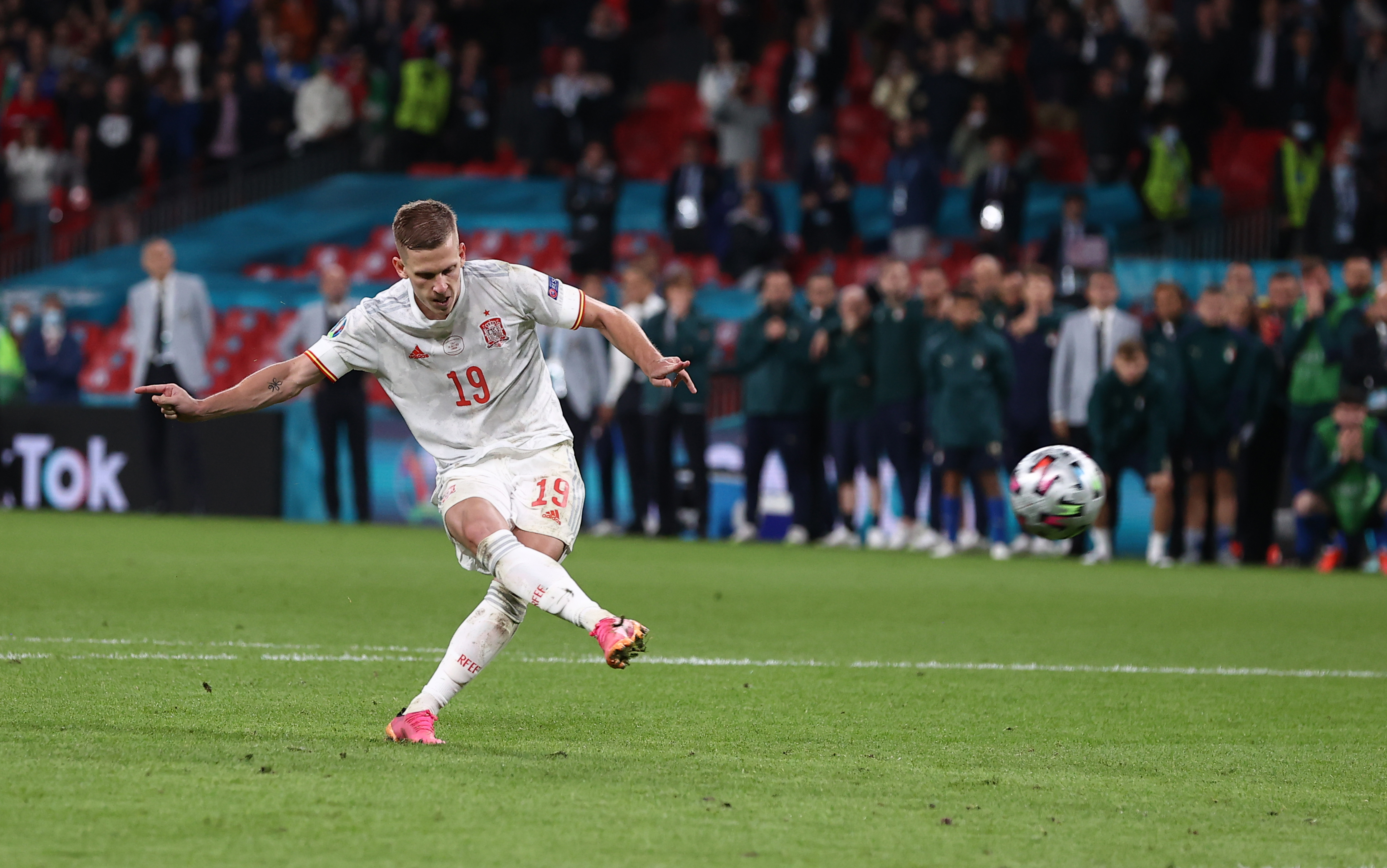 According to Spanish Outlet Marca, Man Utd have set their sights on Olmo – valued at €70million, around £60m.

It's believed Barcelona tried to sign the player on deadline day to replace Antoine Griezmann but Leipzig didn't want to sell him late on.

Rumours suggest Olmo is willing to re-join Barca after spending seven years in their academy and they will make another bid in January.

It's thought Leipzig would not stand in the player's way but the price has to be right and they need time to find a sufficient replacement.

But Juve and Bayern, along with Man Utd, are also reportedly considering a bid and should be able to offer more money than cash-strapped Barca.

The Catalan giants are suffering huge financial problems at the moment and are believed to be around £1BILLION in debt.

Olmo is one of Spain's most exciting young players after helping the national team reach the semi-finals of Euro 2020.

The Catalonia native spent most of his youth career at the famous La Masia academy before making a shock switch to Dinamo Zagreb aged 16.

Omlo went on to flourish in Croatia – scoring 34 goals in 124 games – before joining Leipzig in January 2020 on a four-year deal.

Omlo has won 16 senior international caps so far in his blossoming career and helped Spain win a silver medal at the Tokyo Olympics.

Speaking about his future in 2019, Olmo said: "We are talking about the best leagues in the world and they all have positive things.

"La Liga is something more special because for me it is home, with my people. But those of England, Germany and Italy also attract me very much.

"[Barcelona?] It was my home for six years, why not? We will see. I don’t know if that door is closed or not."