MANCHESTER UNITED are set to try and sign Italy right-back Giovanni Di Lorenzo after Euro 2020, according to reports.

The Napoli defender has been sensational for Roberto Mancini's men this summer as the Azzurri have made it all the way to the final. 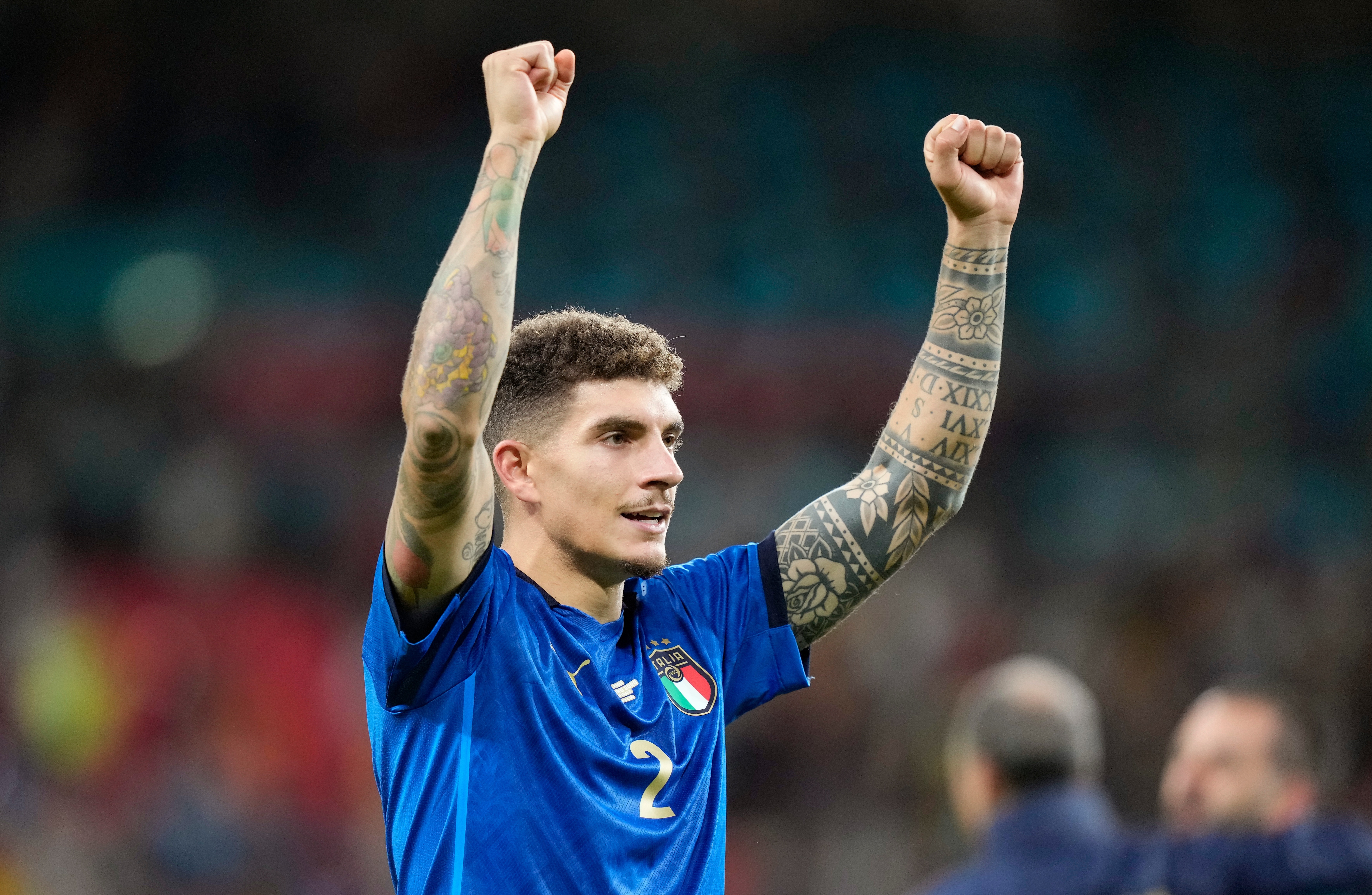 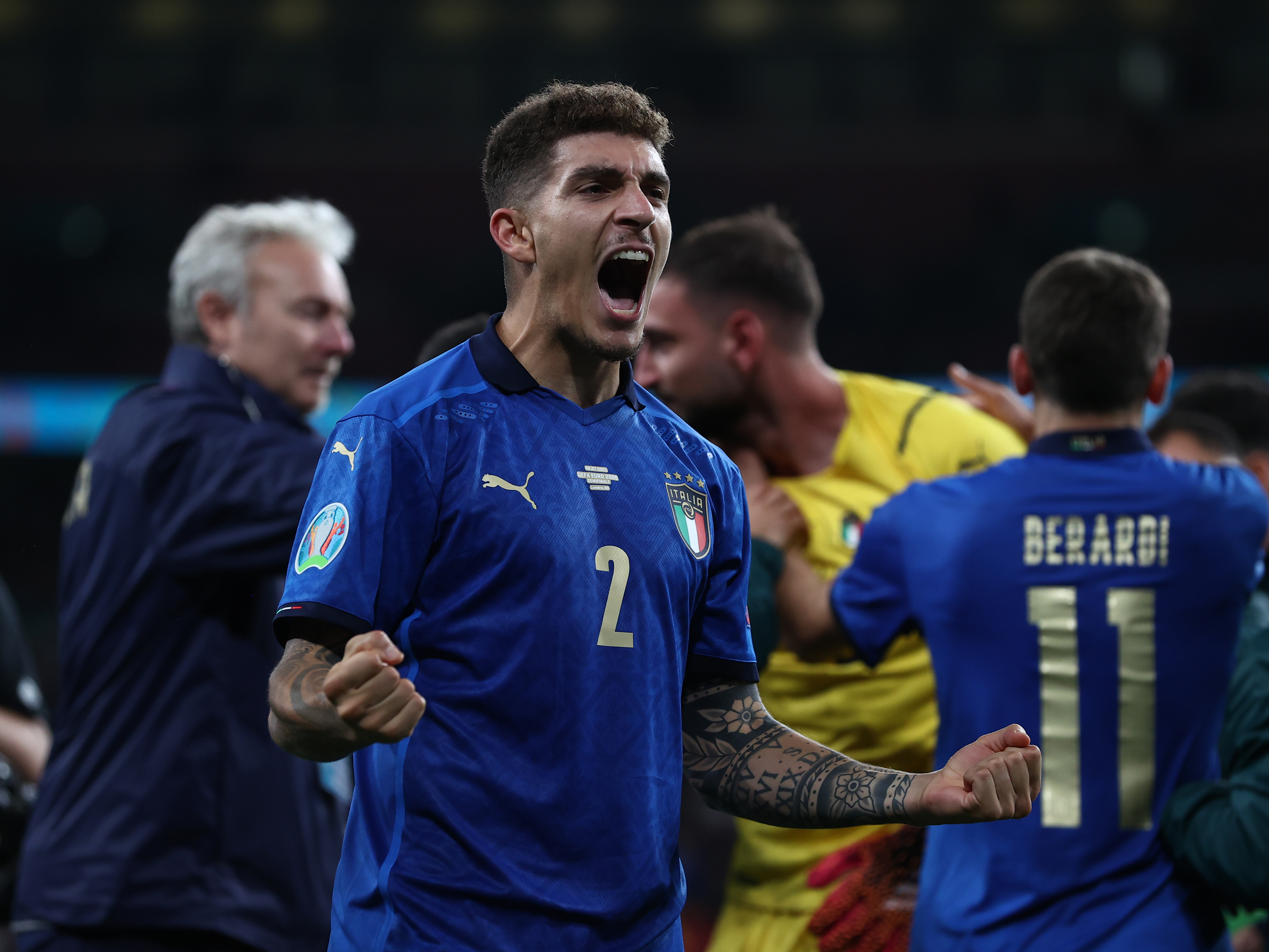 And Di Lorenzo will almost certainly line up for Italy against England at Wembley Stadium on Sunday in what would be his fifth start of the tournament.

But it is his club career that now looks to be up in the air following rumours linking him with a move to Man Utd before the start of next season.

According to Il Napolista, the Red Devils have been alerted to the 27-year-old after he revealed during the Euros that he likes the Premier League.

The move for Di Lorenzo is said to be Ole Gunnar Solskjaer's way of bringing in some competition for Aaron Wan-Bissaka at right-back.

But if they are to prize him away from Napoli then they will have to stump up £17million.

Man Utd have been linked with a move for Atletico Madrid and England defender Kieran Trippier.

But it is thought that the English side are not willing to meet the transfer demands of the LaLiga club.

So now Di Lorenzo is the frontrunner to arrive at Old Trafford this summer and threaten Wan-Bissaka's place on the right side of their defence.

Di Lorenzo joined Napoli from Empoli in 2019 for just £6.83m and has gone on to play 95 times for the club, scoring seven goals.

Meanwhile, Man Utd have been busy in the transfer market already as they look to finalise deals for Borussia Dortmund winger Jadon Sancho and Real Madrid centre-back Raphael Varane.