MANCHESTER UNITED have frozen season ticket prices for the TENTH year in a row.

Red Devils fans haven't set foot inside Old Trafford for over a year due to the ongoing coronavirus pandemic. 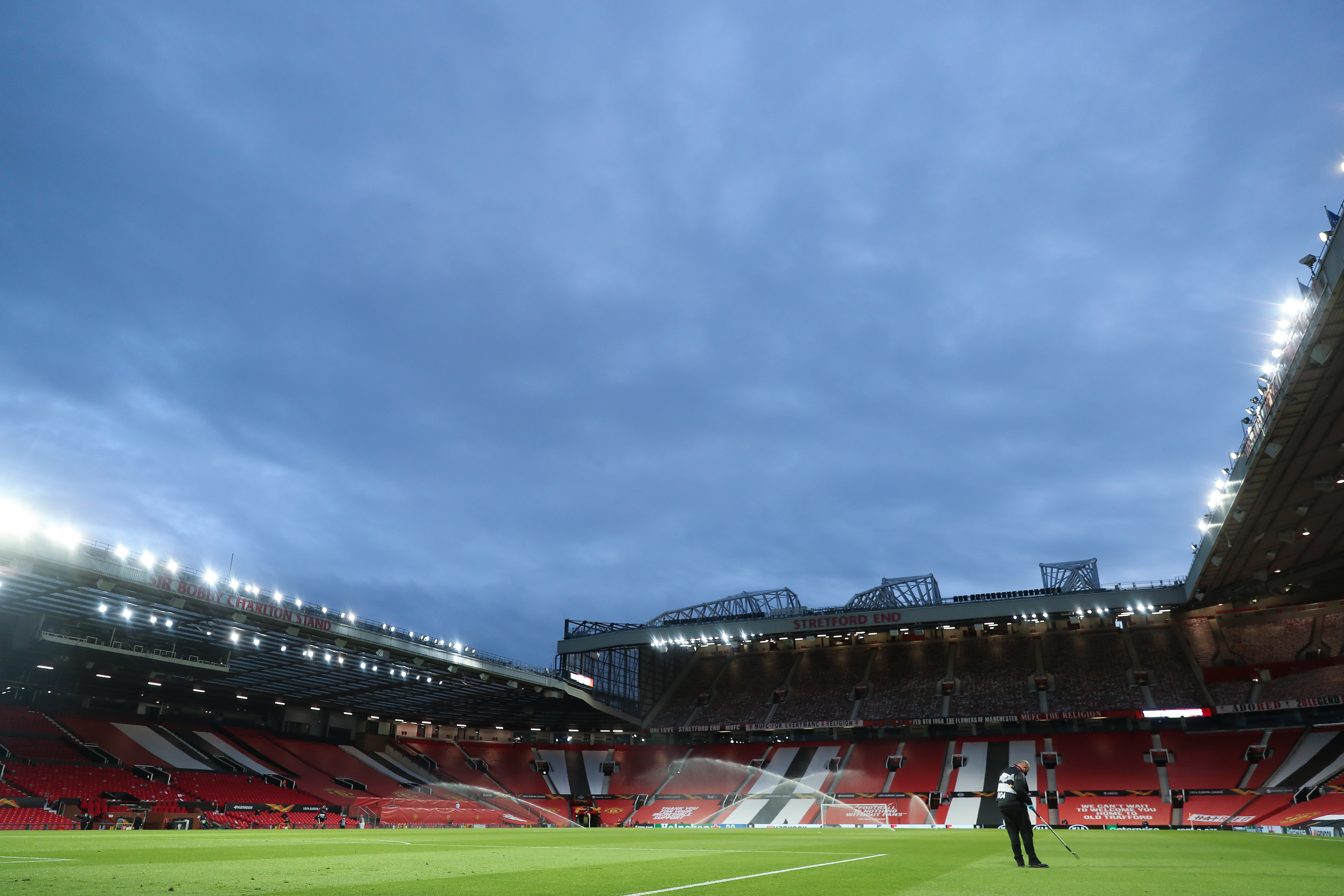 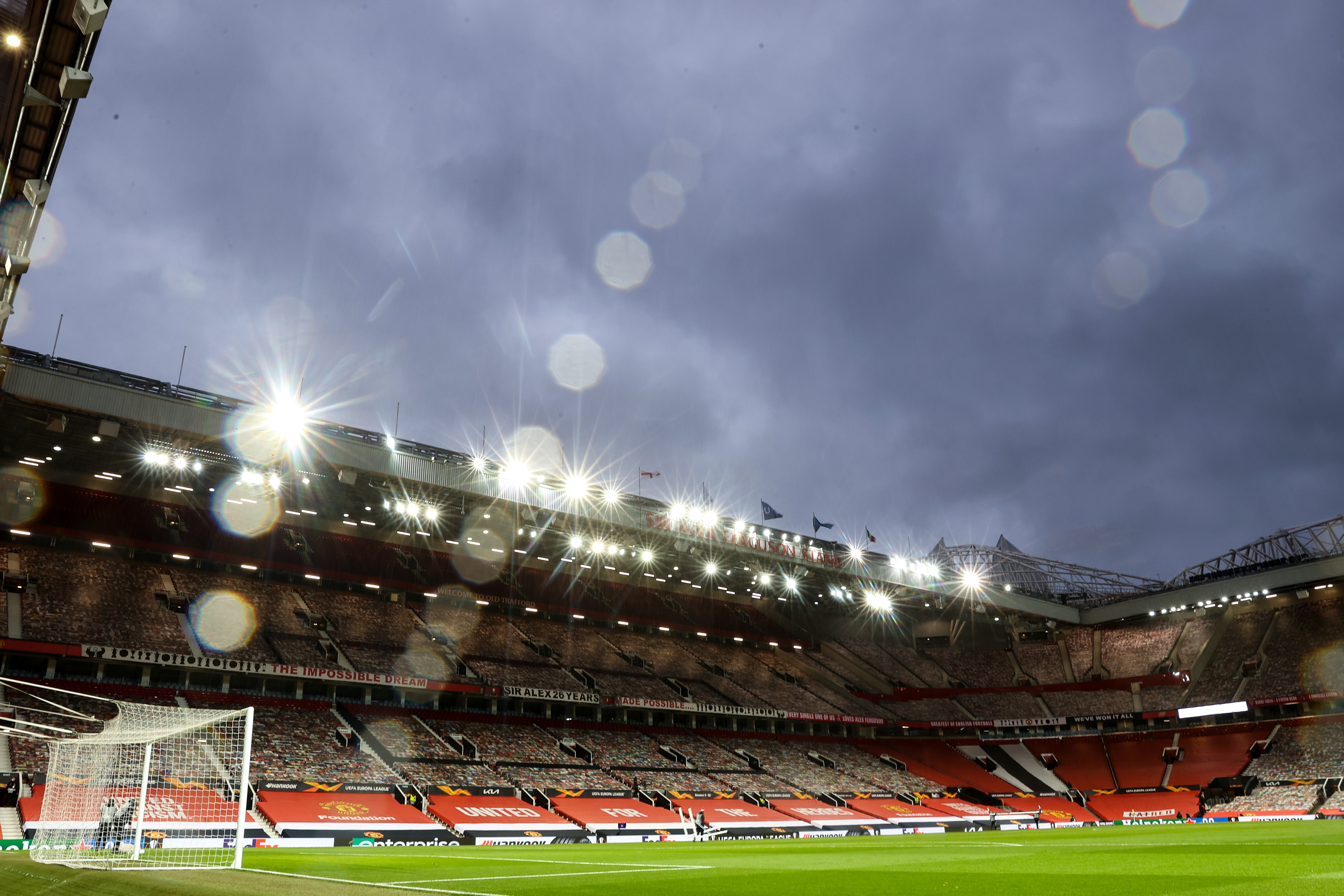 But season ticket holders will be thrilled by the news they won't have to dip further into their pockets to keep their seats.

A statement from United's managing director, Richard Arnold, read: "This past year has tested all of our resilience.

"While we will continue to plan for every eventuality, we are announcing our plans for season ticket holders for next season with optimism that this will be a fresh start and a long-awaited step towards normality.

"Season ticket prices have been frozen for the 2021-22 season, as part of our ongoing commitment to fair pricing that has been a fundamental part of our ticketing policy for some time.

"This marks the 10th successive season that the club has kept prices frozen in general admission areas of the stadium."

The club will allow supporters who had tickets for the 2020-21 season to roll their money over to pay for their seats for the next campaign.

Additionally, full refunds will be available for fans unable to attend matches due to Covid.

Sports fans are set to return to events, in limited numbers, from May 17, although the Premier League have yet to confirm if they'll permit supporters to enter stadiums.

Arnold, however, is optimistic fans will be allowed to return to the Theatre of Dreams sooner rather than later. 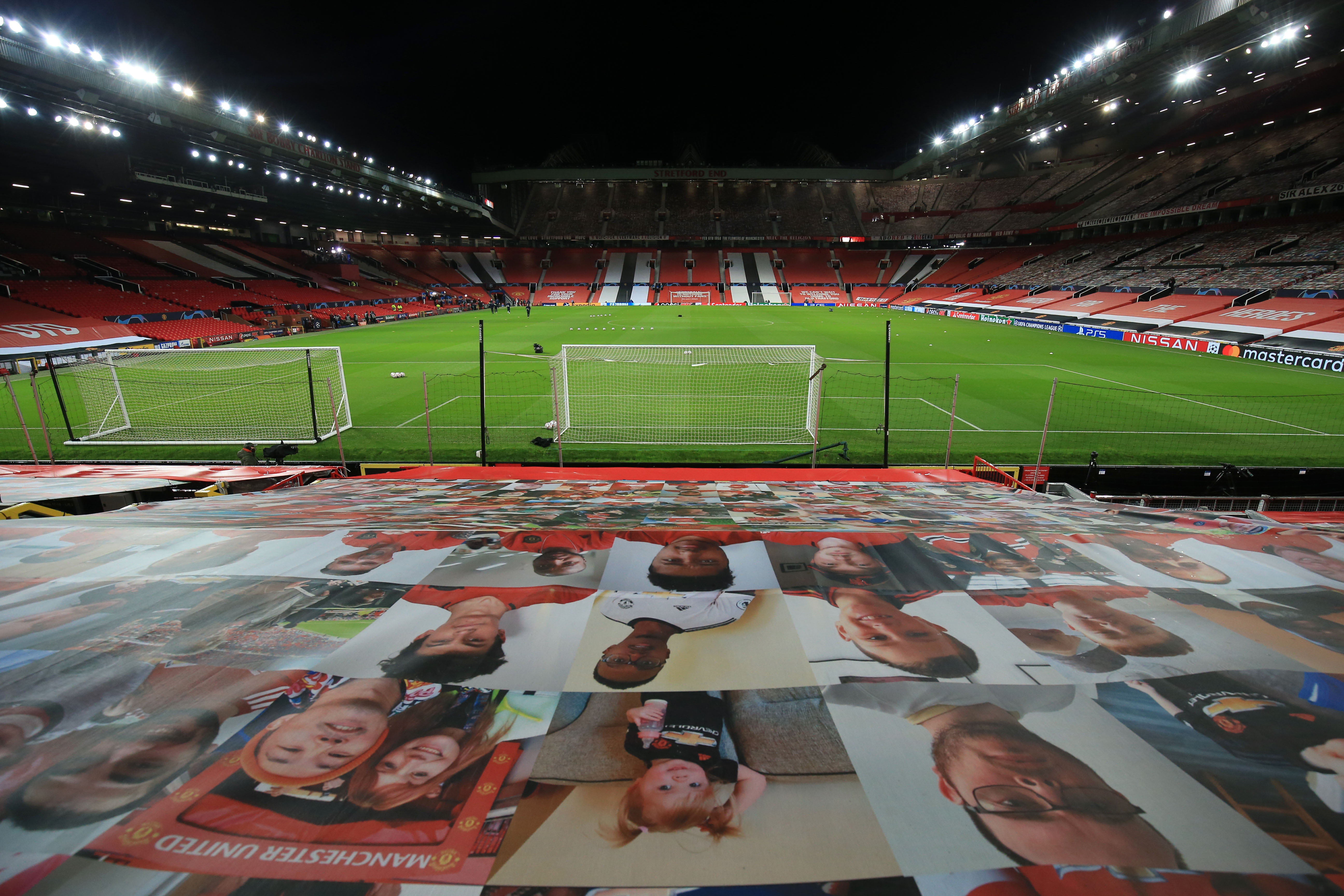 He said: "The last year has demonstrated the ability of Premier League clubs to deliver bio-secure, safe events and we are committed to creating a safe experience for all those who attend future matches at Old Trafford.

"A new Supporters’ Code of Conduct and a range of health and safety measures have already been communicated to our fans.

"We are eager to be reunited with them and to see the new stadium operation in action, potentially towards the end of this season."