DAVID DE GEA appears to have been left out of Spain’s latest squad as he does not fit with his country’s style of play.

His nation will play friendlies against Albania and Iceland at the end of this month. 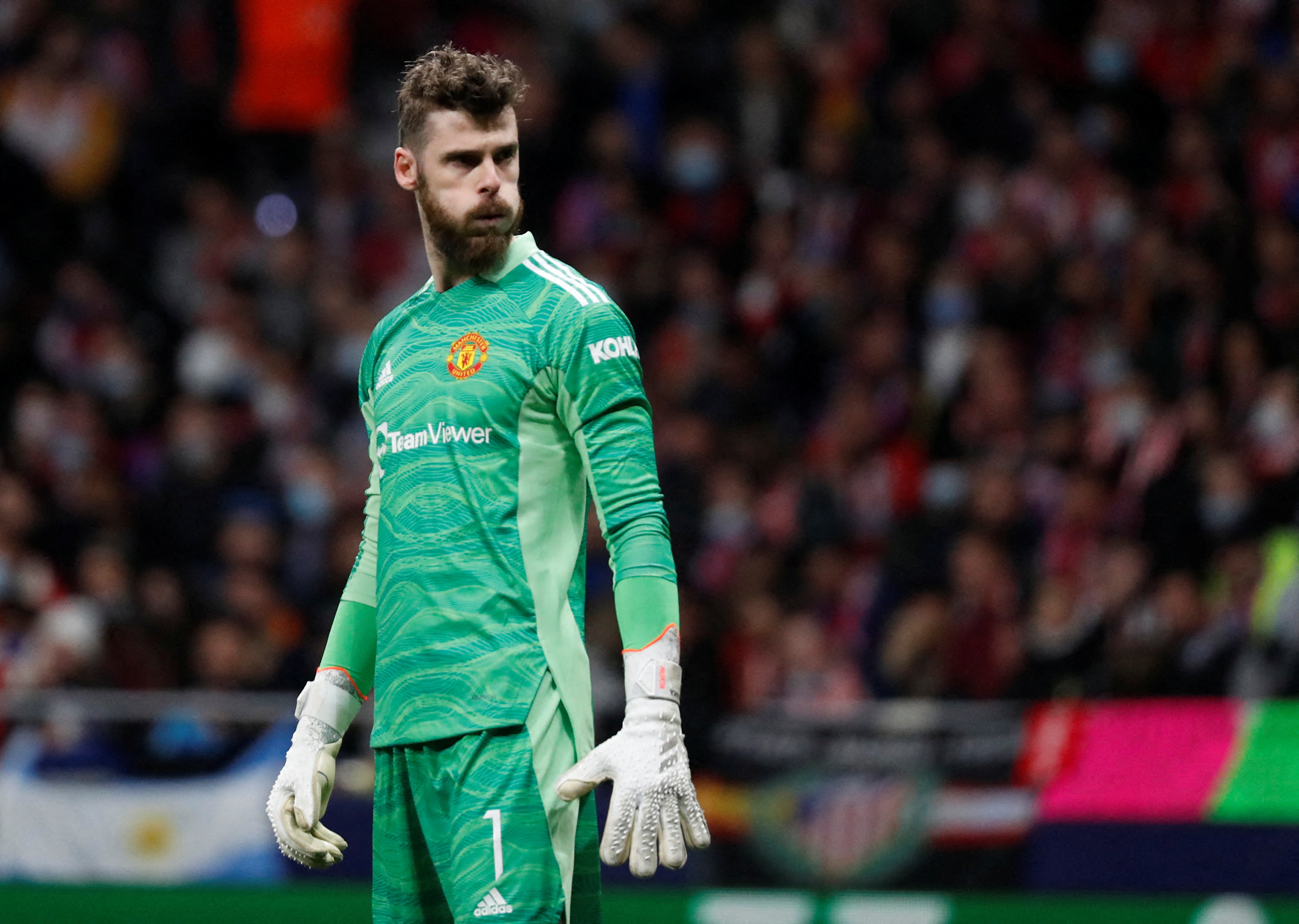 And despite De Gea being Man Utd's standout man this season, he has been left out of Luis Enrique's 23-man squad.

Sweeper keeper Raya, who has never represented Spain at any level, has been rewarded for keeping five clean sheets in 15 games in his debut Premier League season with Brentford.

And it appears his passing abilities have led to him being included over De Gea. 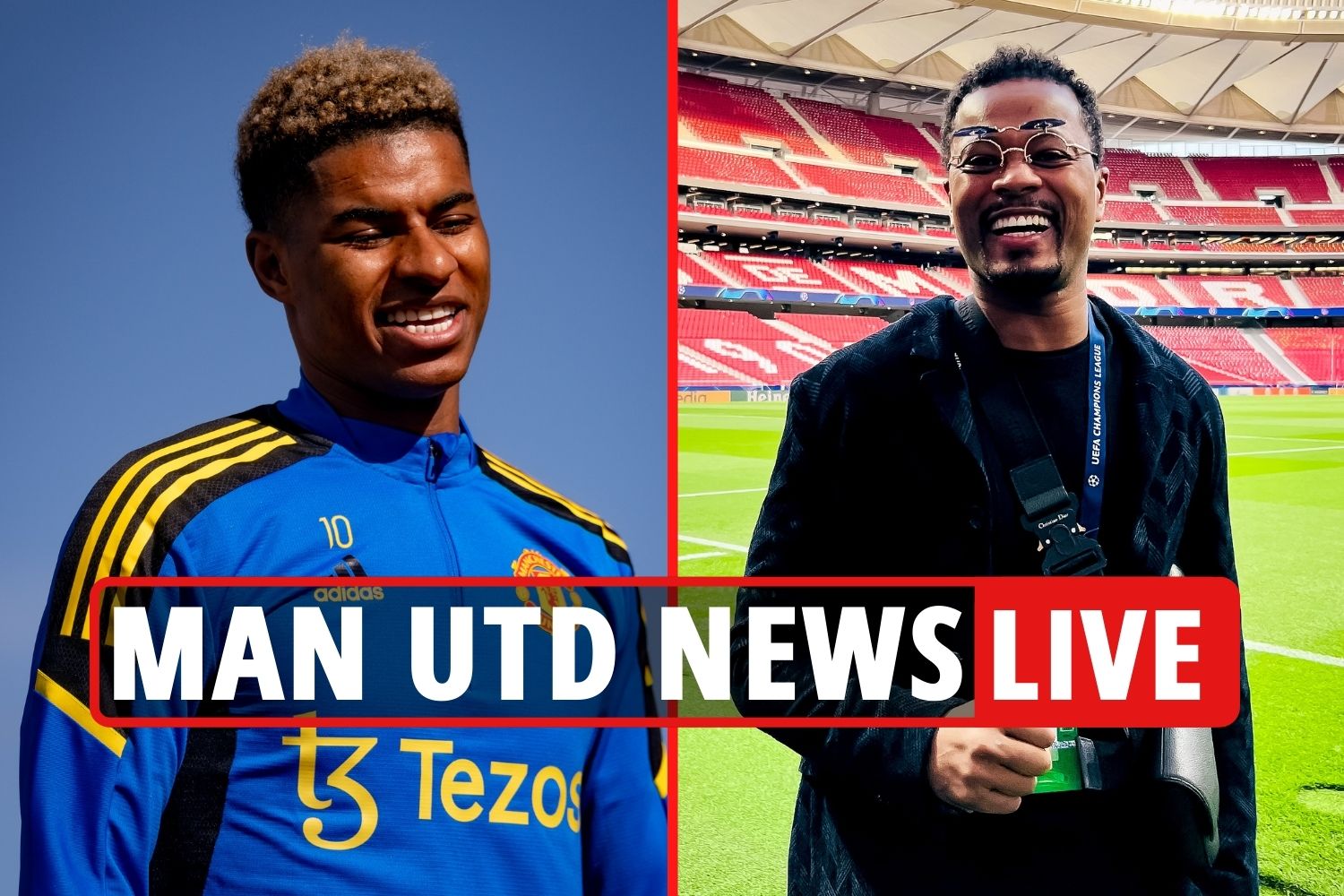 Rashford to Barcelona back on, Evra celebrity boxing, Gravenberch link

Enrique, explaining Raya’s call-up, said: “It is part of the tracing we do with the goalkeepers.

“He is a player who is doing very well.

“I really want to see it in the context of the selection. He has the necessary profile to play with us.”

De Gea has made 45 appearances for his country, with his debut coming against El Salvador in 2014. 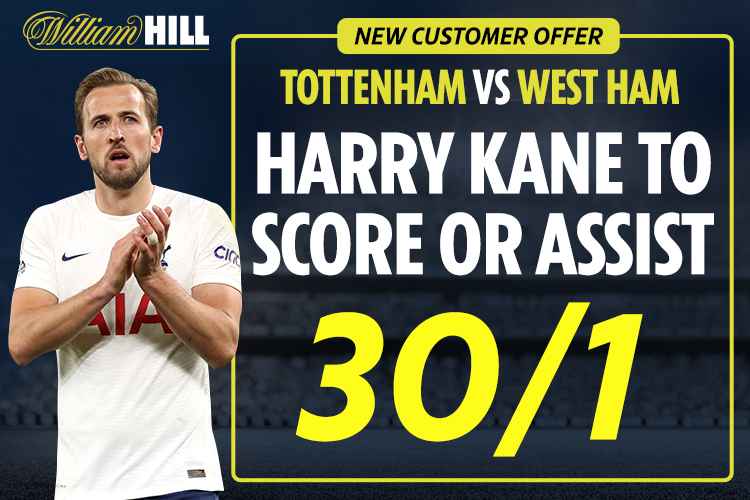 Tottenham vs West Ham – betting offer: Get Harry Kane at 30/1 to score OR assist 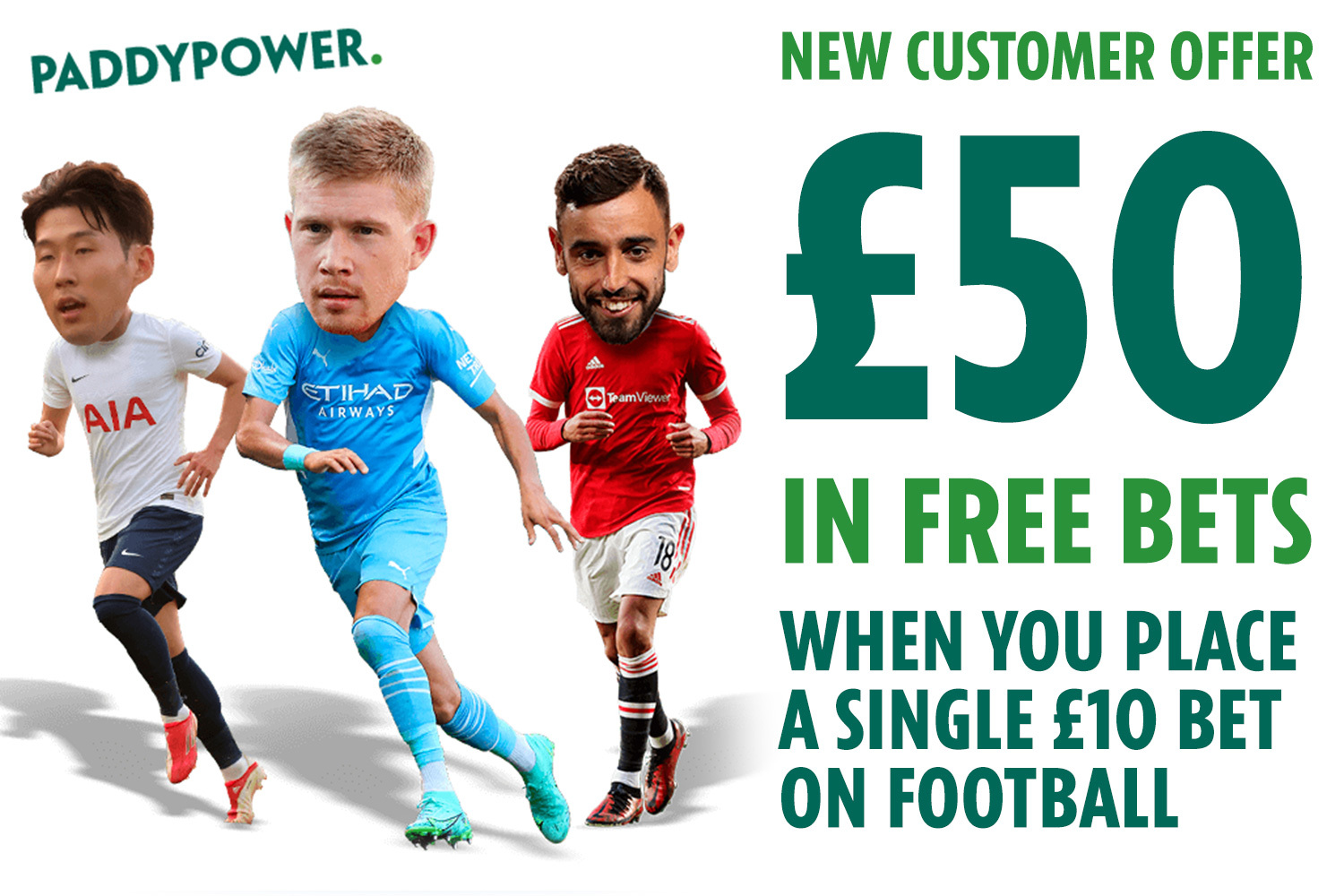 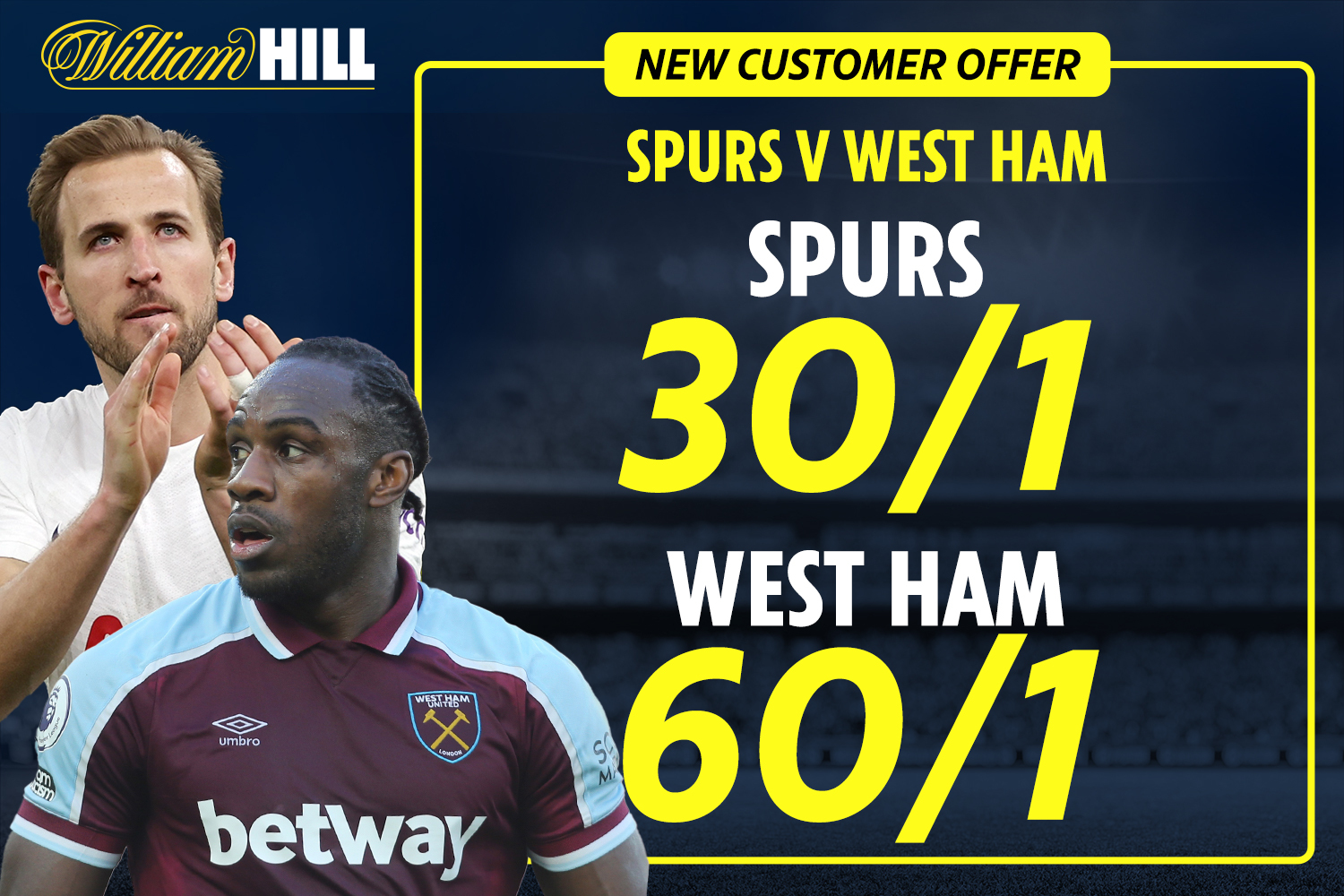 But his last appearance came late last year in the 1-0 Nations League defeat to Ukraine.

De Gea not receiving a call-up may be a blessing in disguise for both the player and Man Utd.

The squad has been given some time off ahead of the international break after their disappointing Champions League exit to Atletico Madrid.

And with United not having anything left to play for except a top-four finish, having their players refreshed and ready to go for the remainder of the season could give them the edge over their rivals.