DIMITAR BERBATOV has urged Kai Havertz to snub the Premier League — and bulk up.

The Bayer Leverkusen midfielder, 20, has been linked with Chelsea, Liverpool, Manchester City and United and enhanced his growing reputation with two goals in Monday’s 4-1 win over Werder Bremen. 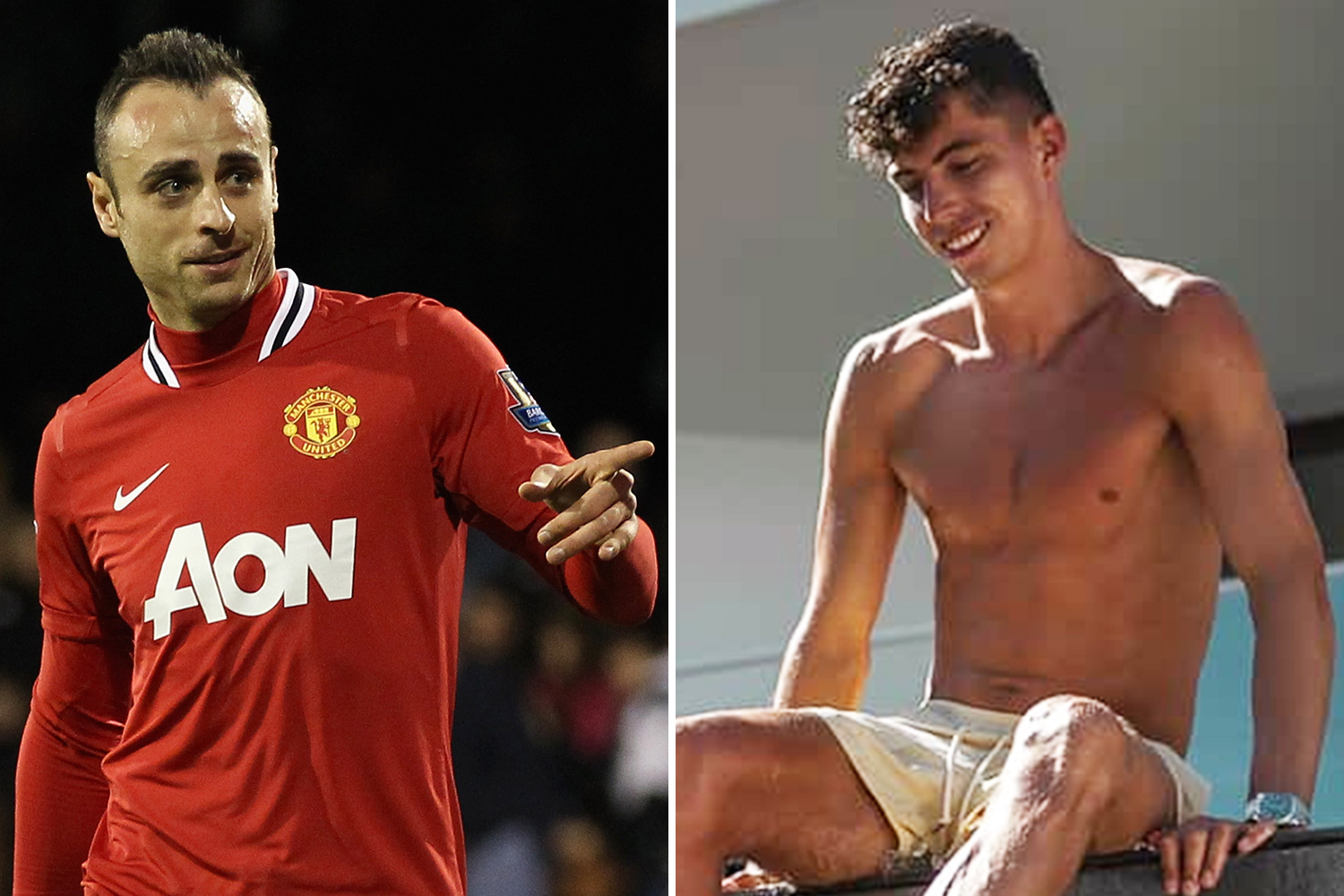 But Berbatov, who left Leverkusen to join Spurs in 2006, believes Havertz is not yet tough enough to leave his native Germany.

Berbatov, 39, said: “I’d like to see Havertz in the Premier League but it is a bit too early for him.

“He will need a bit more muscle. We all know how defenders can squash you and smash you into pieces.