MANCHESTER UNITED are eyeing Monaco’s Aurelien Tchouameni as a replacement for Paul Pogba, according to reports.

But the Red Devils face competition from Premier League rivals Liverpool and Manchester City in landing the France midfielder. 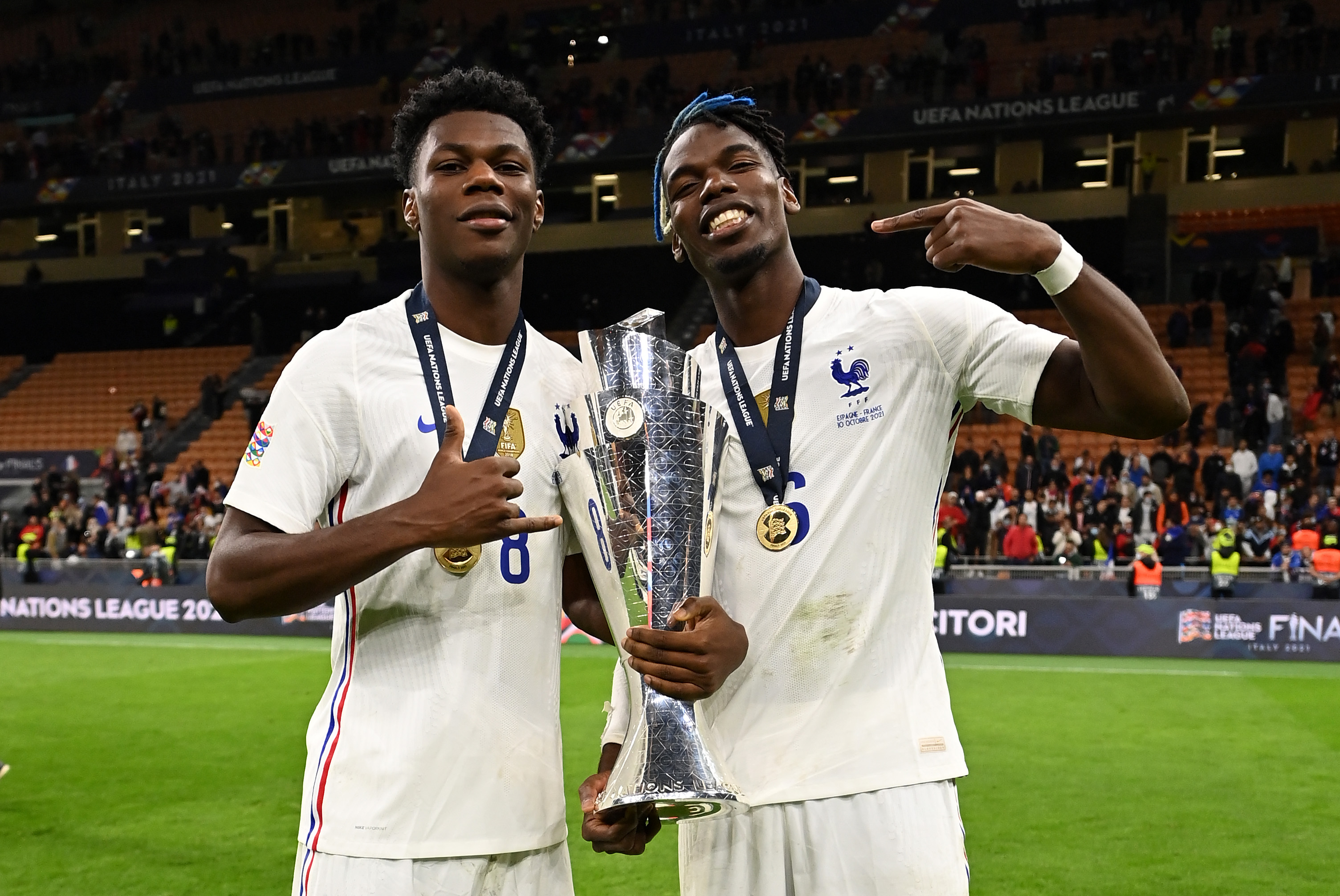 And ESPN reports Monaco have slapped a £50million price tag on the highly-rated 21-year-old, who joined from Bordeaux in January last year.

Old Trafford officials are making contingency plans should they fail to agree a new contract with the mercurial Pogba.

The Frenchman is into the final year of his contract and would be free to speak to foreign clubs when the transfer window reopens in January.

His suitors are a who’s who of European football with Barcelona the latest giants to enter the race for his signature.

Real Madrid have been long-time admirers of the 28-year-old, while Paris Saint-Germain and Juventus are also monitoring his situation.

While Pogba has been 'offered' to Barca, a move to Camp Nou would prove to be difficult.

The cash-strapped Catalans are still paying out more on wages than La Liga allow, and despite being a free transfer initially Pogba would demand a significant salary.

And while Pogba is reportedly open to extending his Premier League career, it seems plans are being made for life without him.

Tchouameni has made an impressive start to the Ligue 1 season and helped France to Nations League glory last week.

Monaco were reportedly expecting bids for him last summer and appear resigned to losing one of their brightest prospects.