The Manchester United boss has also drawn up a hitlist of crack Bundesliga rookies he wants at Old Trafford — whether he is in charge next season or not. 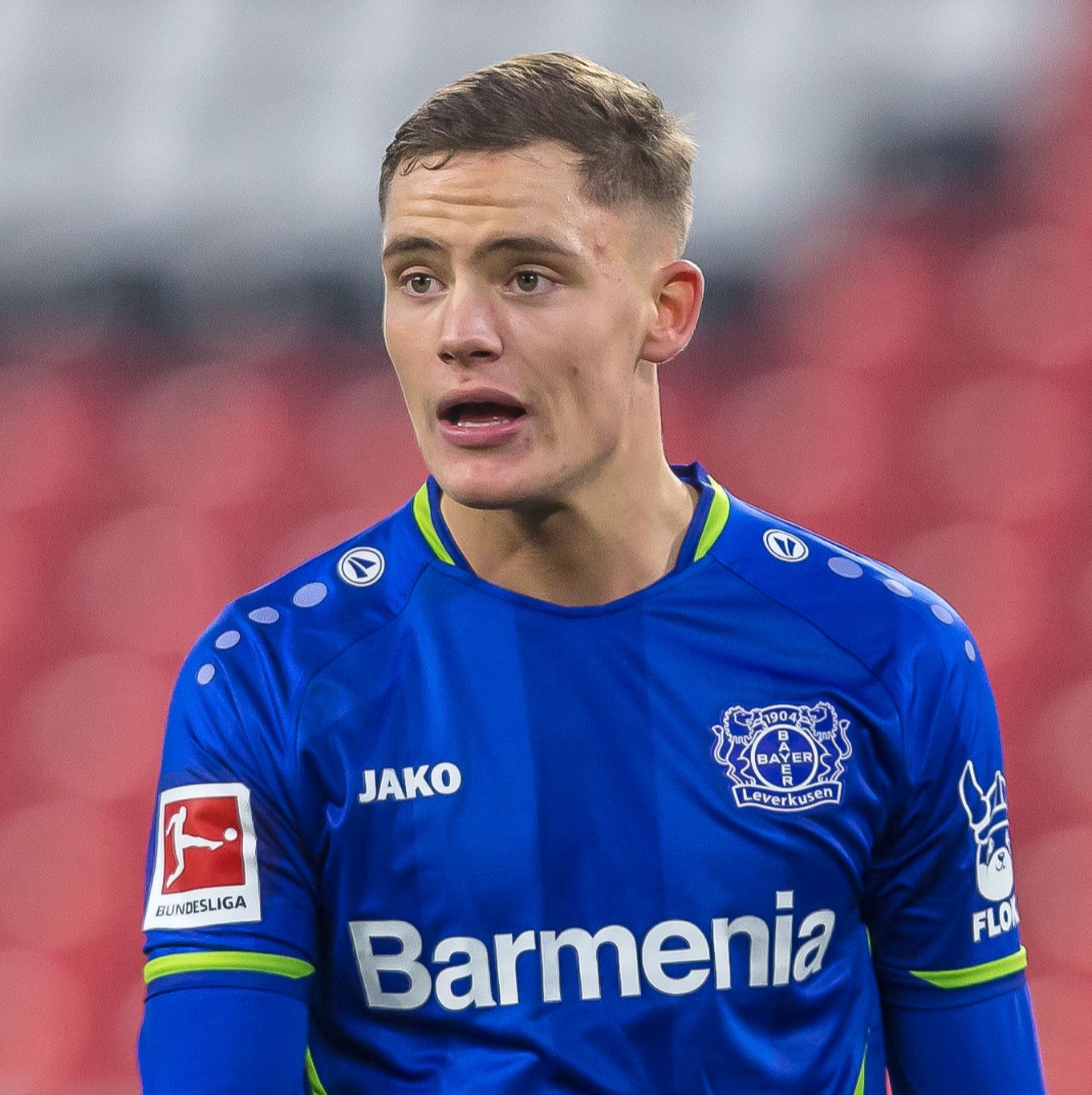 Yet his No 1 target is Bayer Leverkusen teenager Wirtz — described as the best young German midfielder in decades.

The 18-year-old has long been on the radar of some of Europe’s top dogs.

However, he has hinted he would prefer to develop his game in the Bundesliga.

Yet Rangnick is prepared to test that resolve by offering him a chance to star at United.

He knows the prospect of a leading role at Old Trafford would be hard to reject.

United have also been watching Leipzig’s Amadou Haidara and Boubacar Kamara of Marseille — but Wirtz is their first choice.

Ex-Germany and Liverpool star Didi Hamann has called him the best central midfielder he has seen in years, after two stunning seasons at Leverkusen.

Wirtz made his debut just three weeks after his 17th birthday and became his nation’s youngest-ever Under-21 international at the same age.

He has since been called up into Germany’s senior squad.

United know they would have to pay big bucks to sign him, as his Leverkusen deal runs to 2026.

But Rangnick will tell the top brass he is worth the money, with a summer deal likelier than January.

The club had already increased their scouting operation in Germany over the past two years. That has stepped up under Rangnick — and even if he moves upstairs at the end of the season,  he will have a big say on recruits.

A United source said: “The new manager knows practically everybody in German football and there is huge excitement behind the scenes about what it could mean for United in the next few years.

“Germany is a hotbed of talent and he has already flagged up a handful of names.

“Everyone is hoping Rangnick can help United steal a march on some of our rivals.”

The three youngsters he is most keen on are Luca Netz, Eric Martel and Armel Bella-Kotchap.

Left-back Netz, 18, joined Borussia Monchengladbach in August after only 15 appearances for Hertha Berlin.

Defensive midfielder Martel, 19 and on loan at Austria Vienna from Leipzig, can also operate at centre-back.

And Paris-born centre-back Bella-Kotchap, 20, played a big role in Bochum’s promotion to the Bundesliga last season. 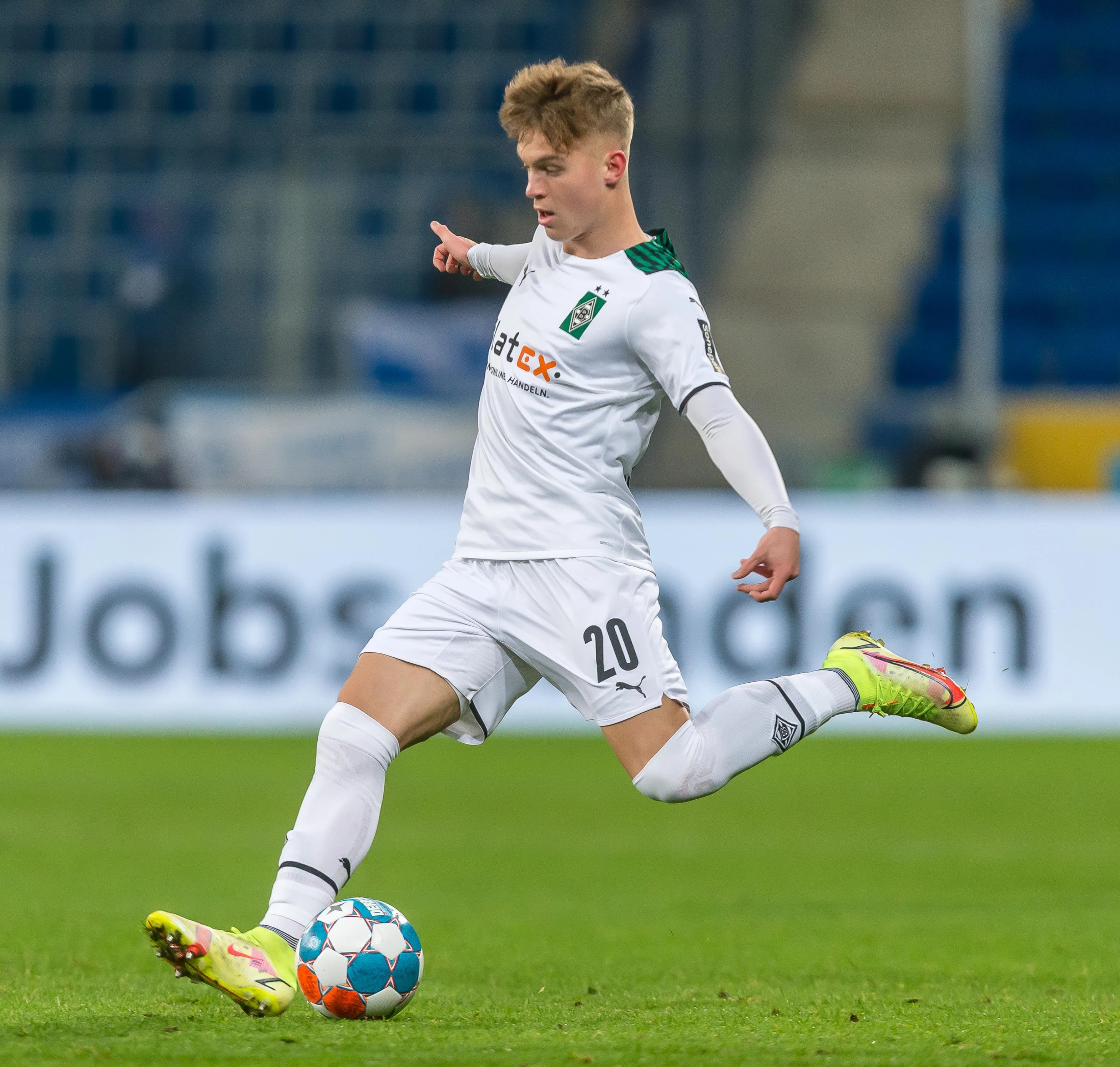