MANCHESTER UNITED legend Rio Ferdinand says he snubbed Chelsea in favour of Leeds back in 2000.

The 42-year-old defender broke onto the scene in the early 90s under Harry Redknapp alongside the likes of Frank Lampard and Joe Cole. 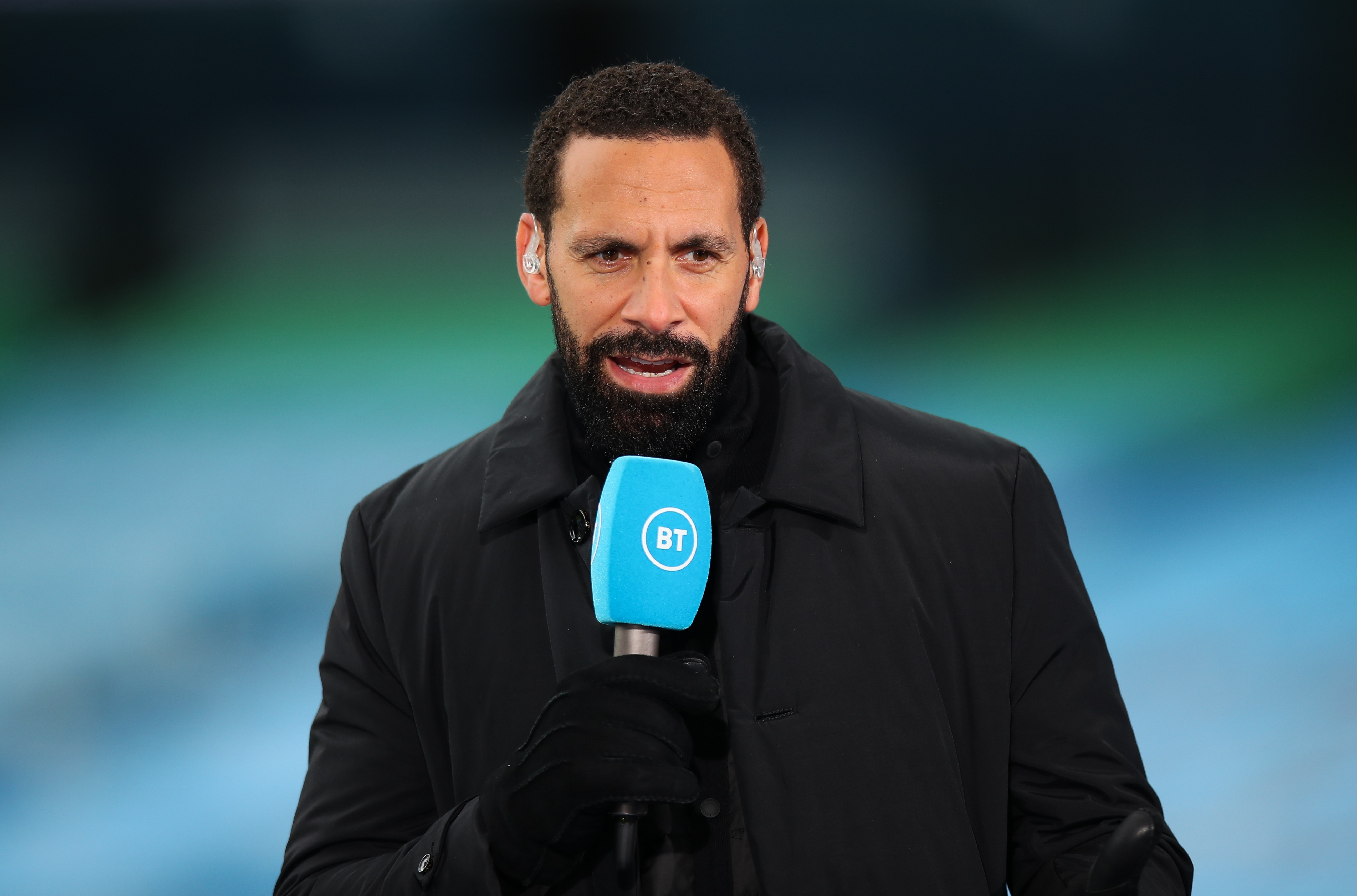 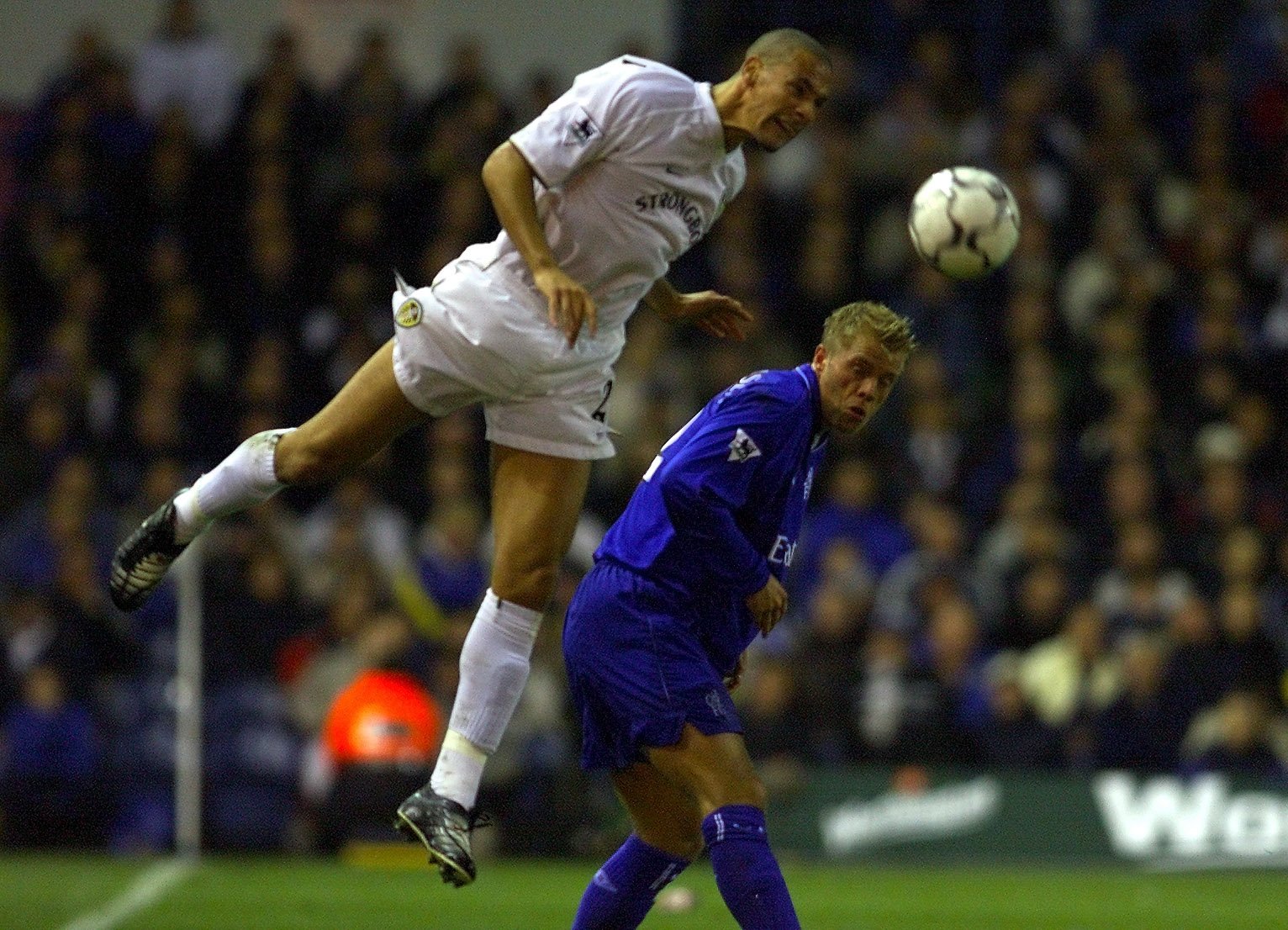 After breaking into the England squad, the star was beginning to catch the eye of several Premier League sides.

He eventually opted to join Leeds in a then-British record transfer deal for £18million, starring for them for two years before his eventual move to Old Trafford.

But now he has admitted his career could have taken a very different direction if he had agreed to join Chelsea instead.

However, despite being born-and-raised in London, he felt living in the capital was beginning to negatively affect him, resulting in him deciding Elland Road was the better option.

Ferdinand told the Eddie Hearn: No Passion, No Point podcast: “I could’ve gone to Chelsea – I got a phone call just as I was going to Leeds.

“I just said to the geezers, ‘there’s no point even trying to pitch the idea to me. I need to leave London. I’ve got all my mates, I go out every weekend. I can go anywhere in town – I’m living a distraction.’”

Ferdinand added: “Going to Leeds was getting me away from my mates, who were good boys, but we were getting in trouble and going out too much.

“I didn’t have a hand break, everything was full throttle. The best decision was looking at myself and moving to Leeds when I did. Best thing I done.” 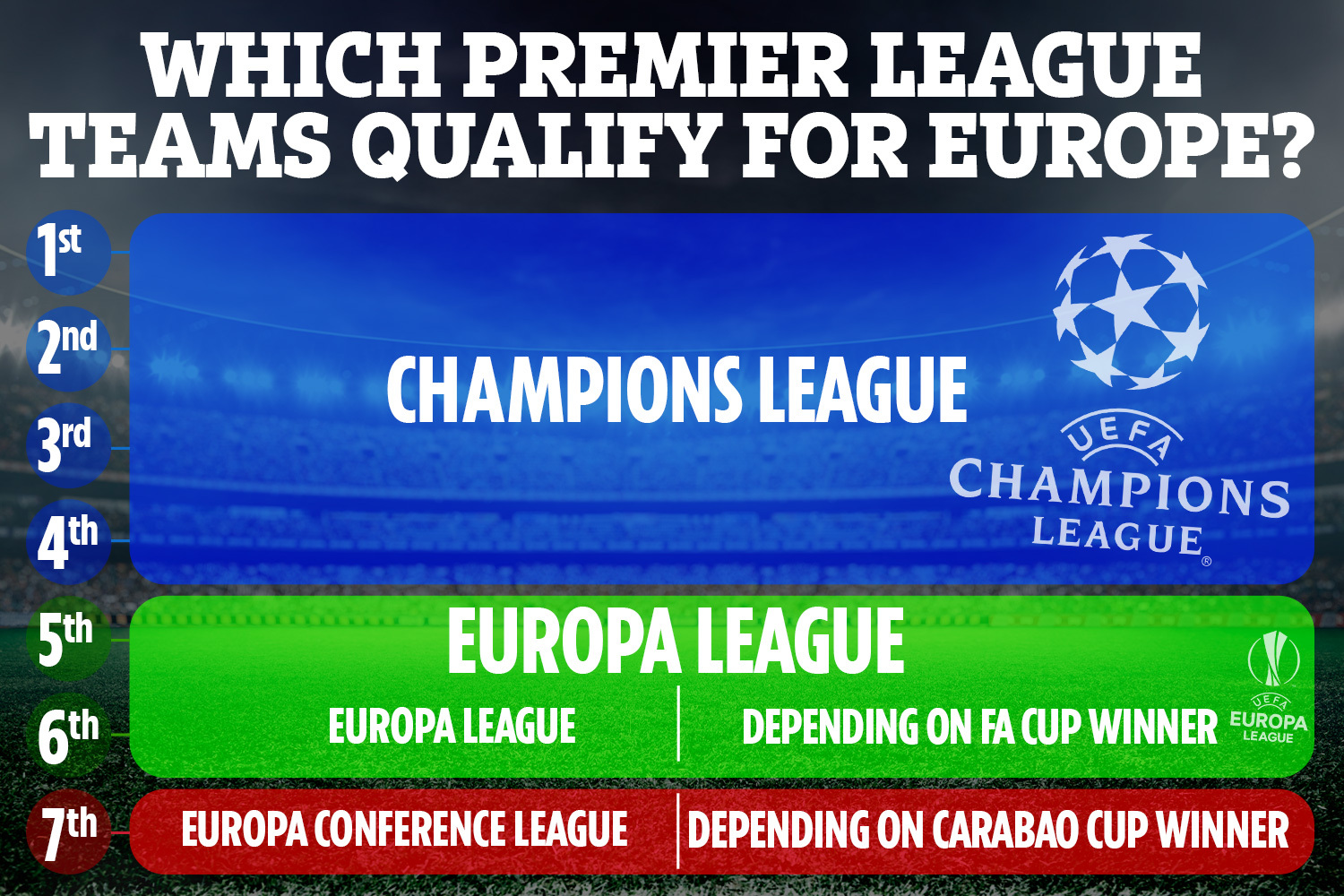 Ferdinand went on to enjoy great success after eventually moving to Old Trafford.

He lifted the Champions League and helped the Red Devils to win the Premier League title six times.

He was also named six times in the PFA TEam of the Year and was inducted into Football’s Hall of Fame in 2016.