WELCOME Ralf Rangnick, the new man at the wheel and the man chosen to keep the club challenging for the top four and Champions League until May.

And what an inbox he’ll have when he lands in the country later this week. 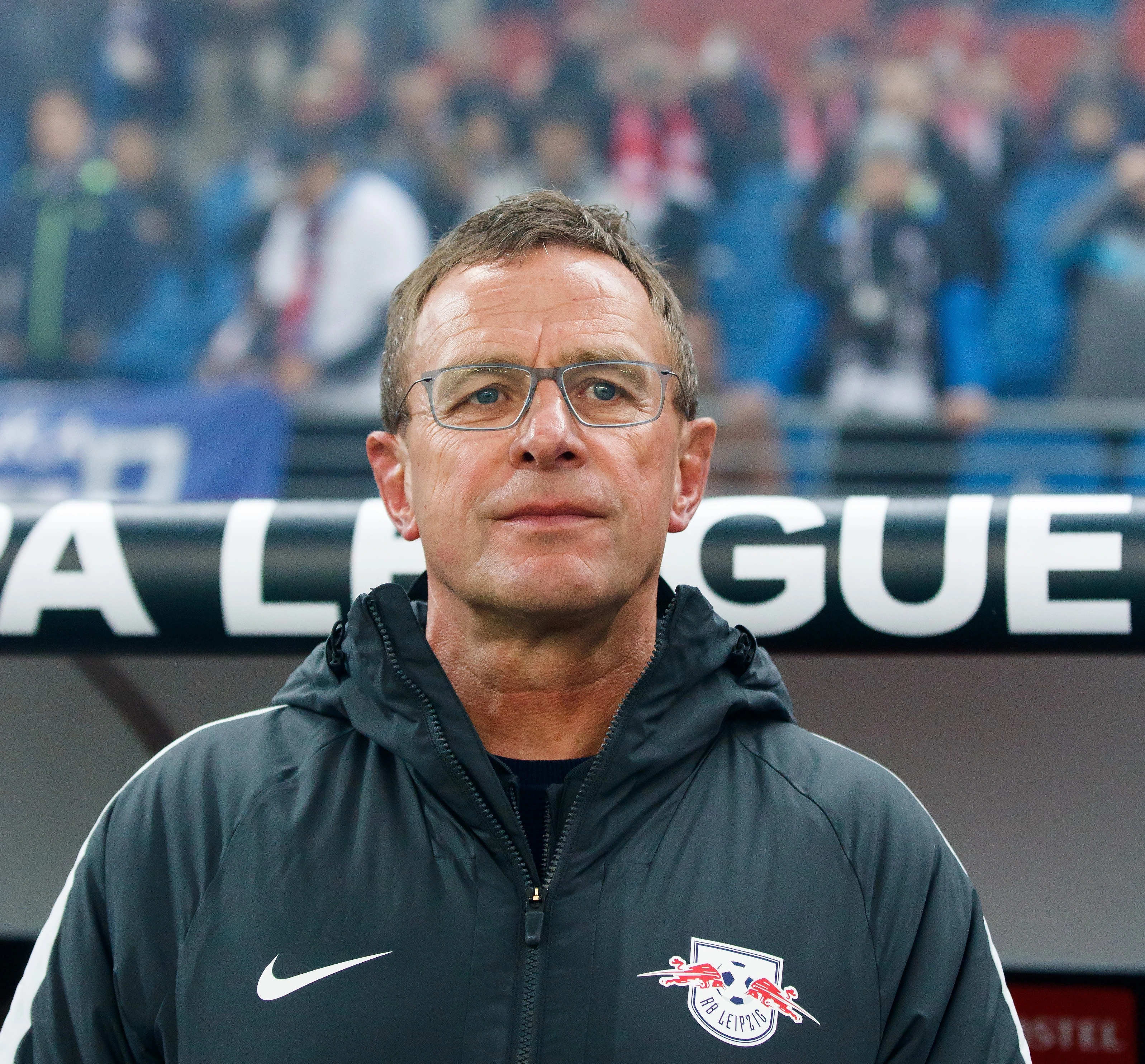 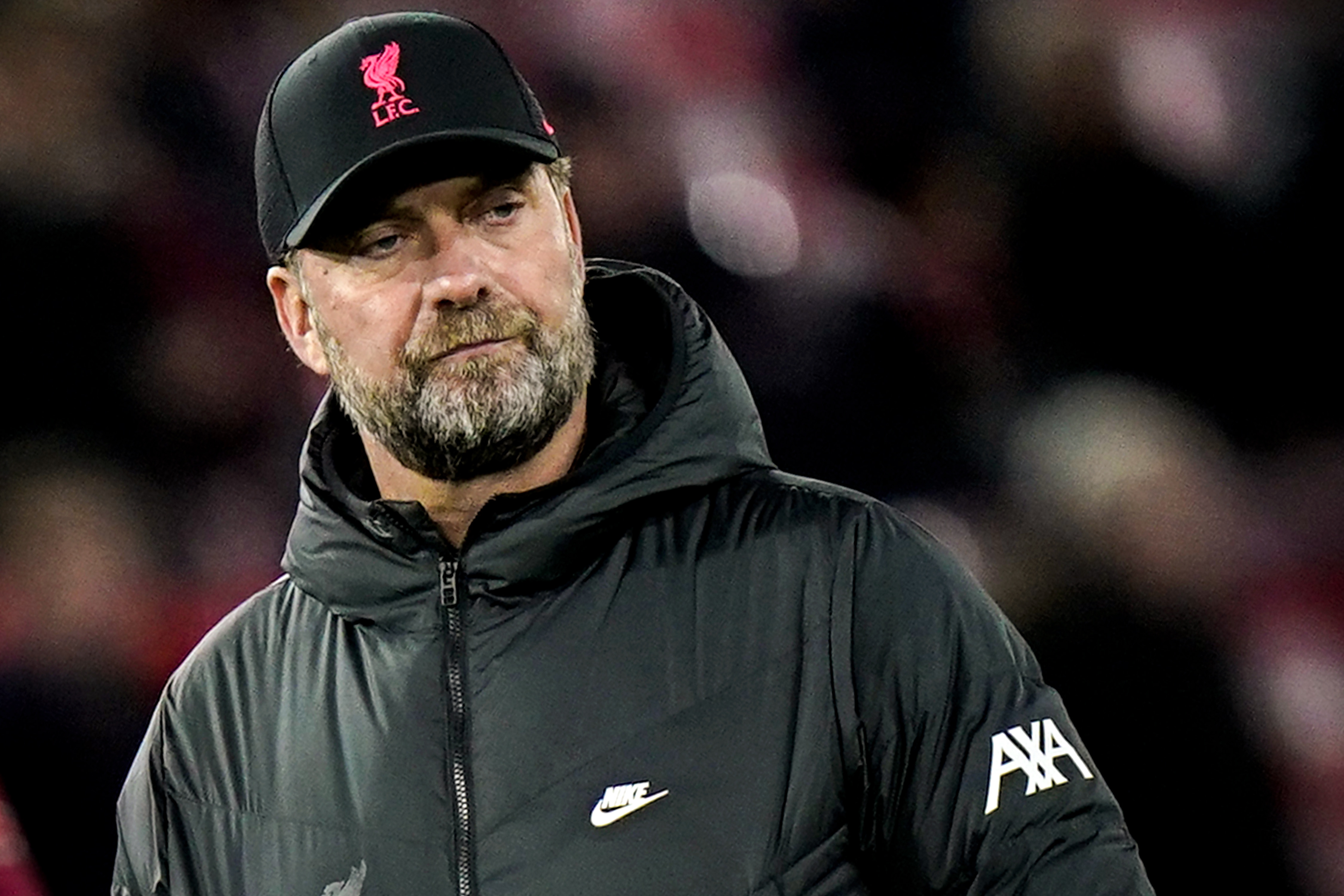 After his six months in the dugout, Rangnick will then continue for at least another two years in a consultancy role.

Nicknamed 'The Professor', he was one of the pioneers of Gegenpressing, a style of play where teams immediately press the opposition after losing possession of the ball and one we have seen in Liverpool’s play since Jurgen Klopp took over.

Is it a sign then that United are finally taking a step towards modern day football?

My choice would have been to pursue Mauricio Pochettino or Erik ten Hag NOW – but if that just wasn’t to be, Rangnick is probably the best interim option.

The German’s vision and style of play will be music to the ears of United’s forward players who have looked short on confidence and ideas this campaign.

It’s a move towards the style Liverpool have adopted under Klopp but that doesn’t mean it can’t have its own 'United stamp'… after all if you can’t beat them, join them.

United will hope that Rangnick’s arrival will have a similar impact to the one Guus Hiddink had at Chelsea back in 2009.

At the time the Dutch manager combined his time at Chelsea with managing Russia, yet still managed to lead the London club to FA Cup success.

There will be no such distraction for Rangnick who is expected to leave his job as head of sports and development at Lokomotiv Moscow to take up the role immediately.

Rangnick’s arrival and vision will see United finally adopt a style of play, and one that is loyal to their roots but modern in its approach.

For too long, United have relied on 'what Fergie would do' but Rangnick's arrival does show that the club, at long last, might have a plan that’s worth sticking to.

What say he will have in the summer when it comes to the next permanent manager remains to be seen, but he will play the type of football United fans will enjoy and who knows with the depth and quality of squad at his disposal, maybe a trophy or two at the end.