MANCHESTER UNITED midfielder Andreas Pereira is allegedly set to return to Old Trafford after a dismal loan spell at Lazio.

The Serie A club signed the Brazilian international back in October on a one-season loan deal. 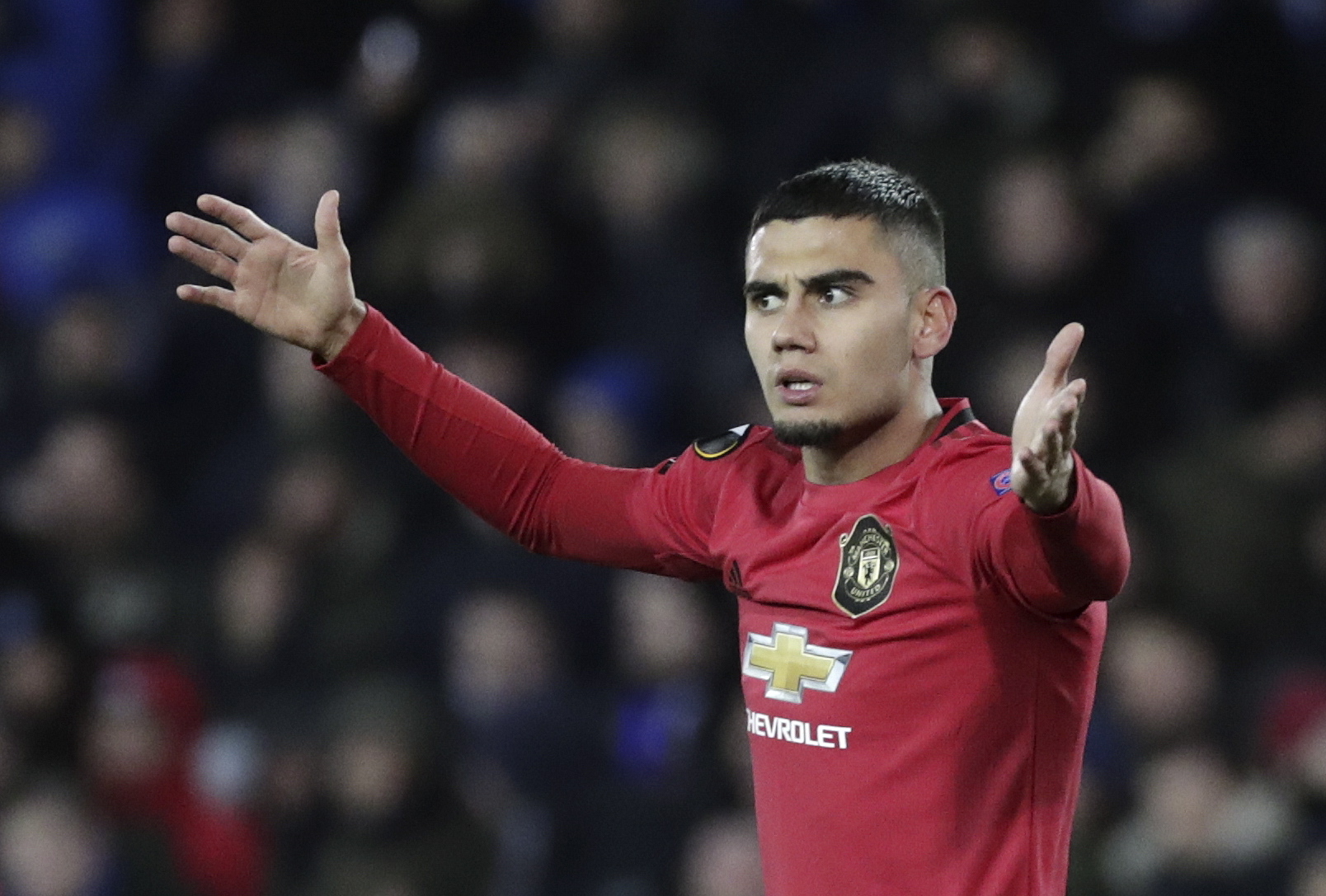 But in 21 appearances for the Italian side so far this season, Pereira has struggled to make a real impact.

He has scored just one goal and assisted one more as Lazio have slumped to seventh in Serie A.

And they are also set to be knocked out of the Champions League by Bayern Munich after losing the first leg 4-1 at the Stadio Olimpico.

Now, according to claims made by The Star, Lazio have stated that they are unlikely to pay the £21million needed to sign him permanently.

This could mean the Red Devils face a problem over getting rid of him as his current contract runs until 2023.

Pereira featured 40 times for Ole Gunnar Solskjaer's side during the 2019-20 campaign. 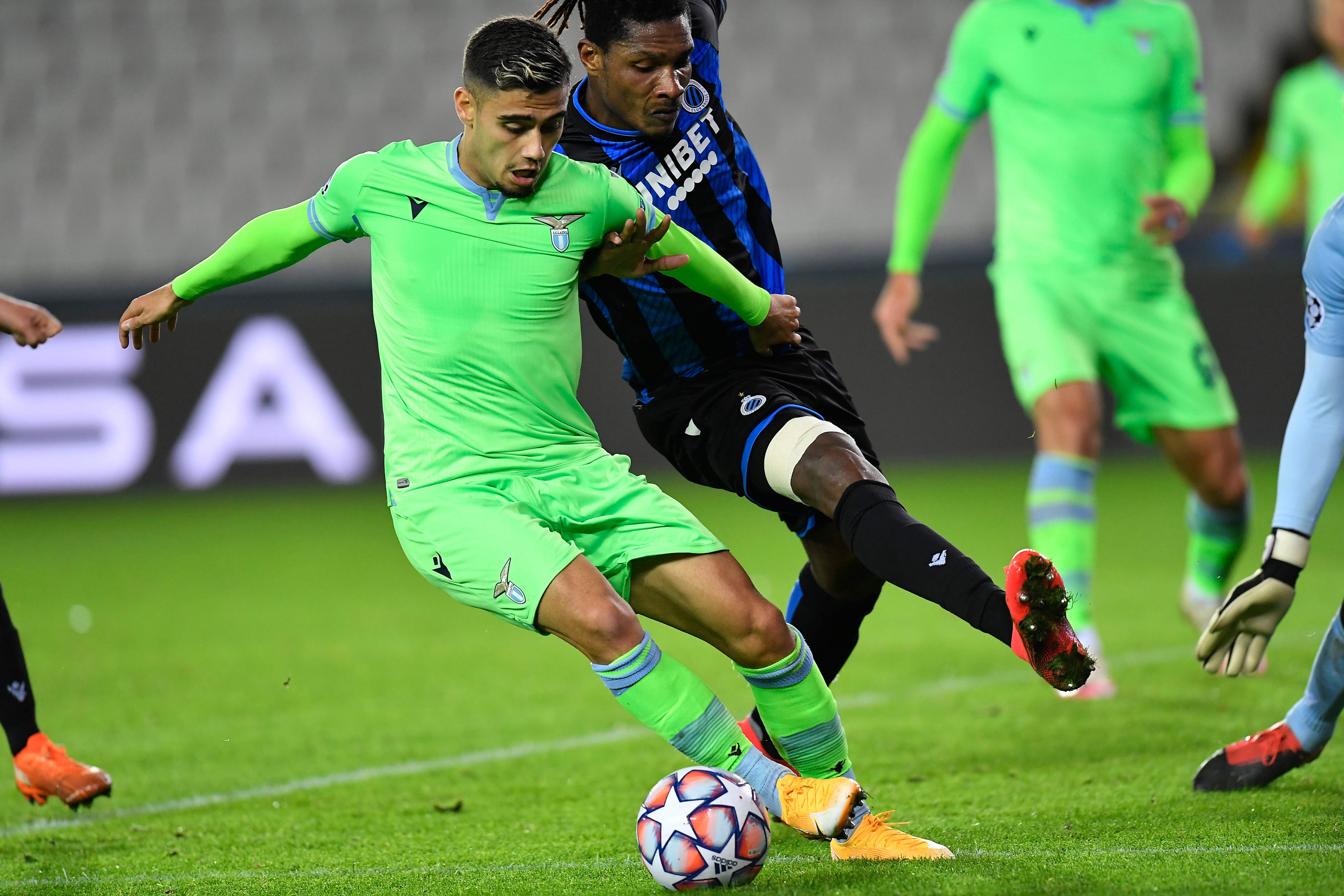 In total, the midfielder has played 75 times for Man Utd, scoring four goals.

But now it would appear he is a spare part in the Norwegian's squad and a return to the Theatre of Dreams could only present problems between the player and the club.

Solskjaer has numerous players who can play in an attacking midfield role, most notably their talisman Bruno Fernandes.

Juan Mata, Donny van de Beek and Paul Pogba are also options in the No10 role.