MANCHESTER UNITED midfielder Donny van de Beek took in the scenery on Wednesday night as he and girlfriend Estelle Bergkamp dined out in the city.

The 23-year-old enjoyed a meal out at Australasia Restaurant in Manchester city centre in what was the couple's first night out in the area. 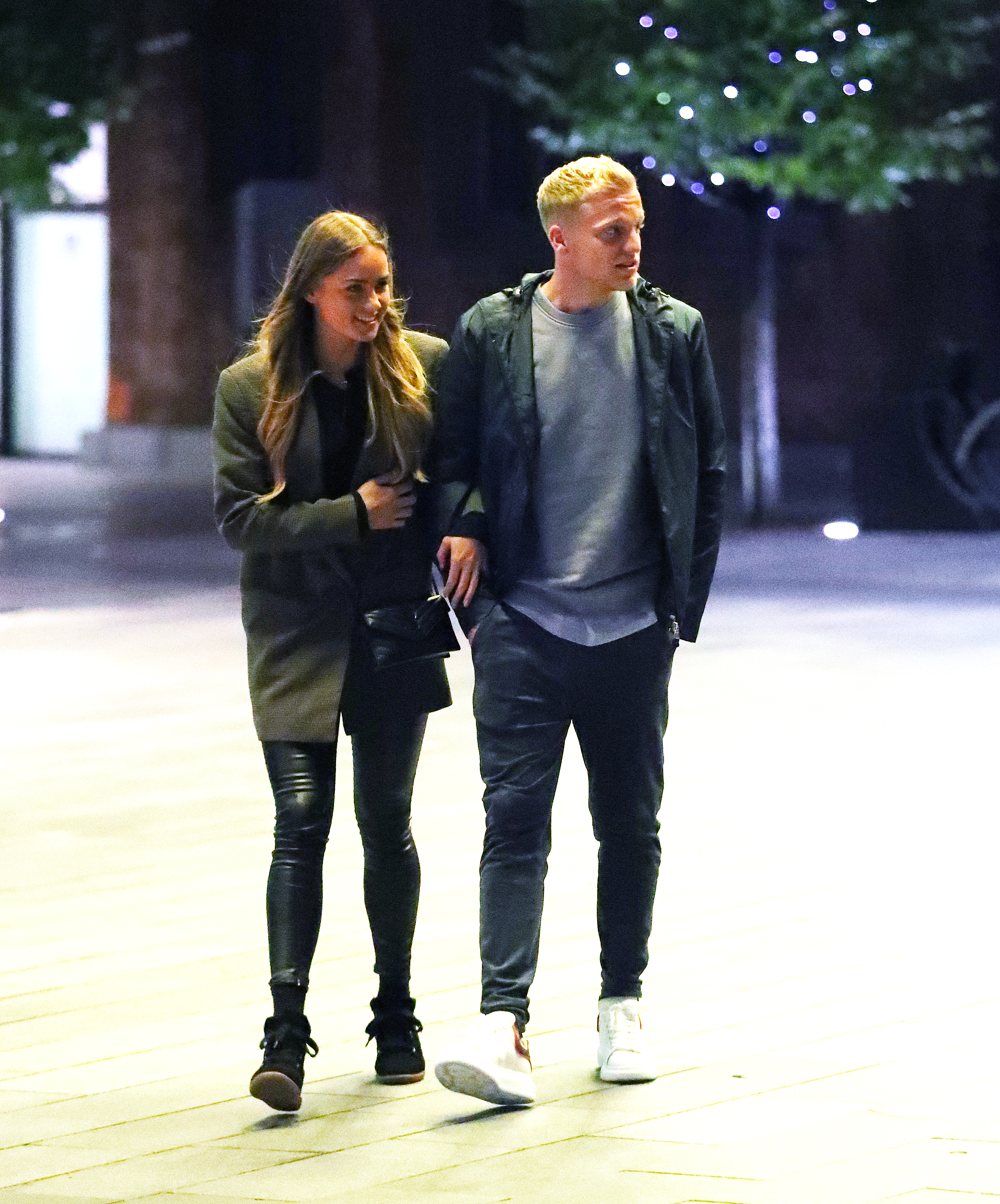 Our first dinner together in the city 🤍

Our first dinner together in the city 🤍

The Dutch midfielder and partner Bergkamp – daughter of Arsenal legend Dennis – opted for a casual look before being driven back to their apartment.

Estelle posted a picture of the two out at the restaurant where Van de Beek can be seen with his arm around her.

Captioning the upload, the 24-year-old wrote: "Our first dinner together in the city."

Van de Beek commented a love heart emoji on the post, as too did the Gunners legend.

The ex-Ajax star was rewarded with his first United start on Tuesday following his impressive cameo off the bench against Crystal Palace.

Playing in an advanced role, Van de Beek showed what he is capable off in the 3-0 win against Luton in the Carabao Cup.

And he will be now be desperate to start his first Premier League match with the Red Devils to face Brighton on Saturday.

Despite United fans happy with his arrival at Old Trafford, former Liverpool striker Peter Crouch has stated his move has left him 'puzzled'. 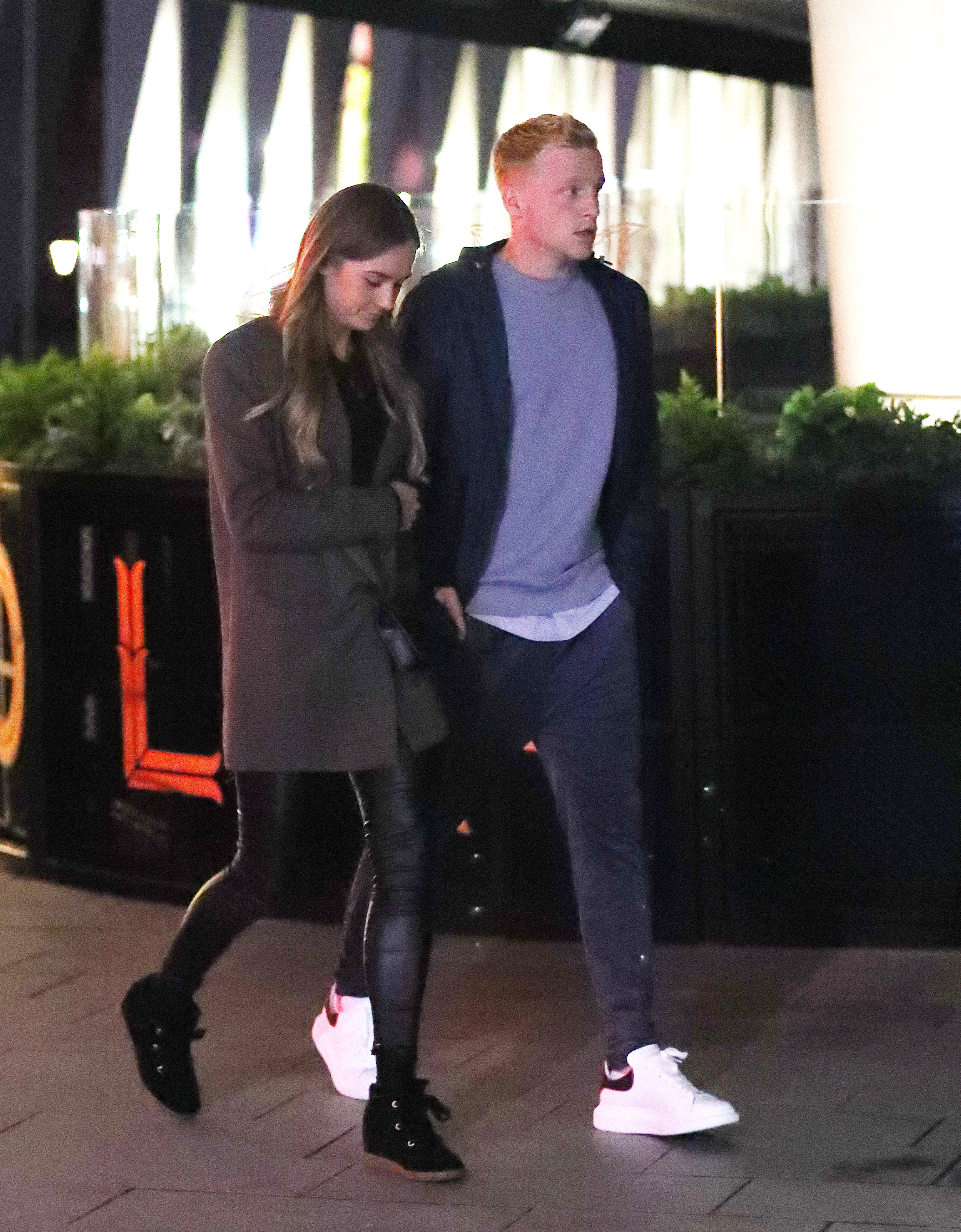 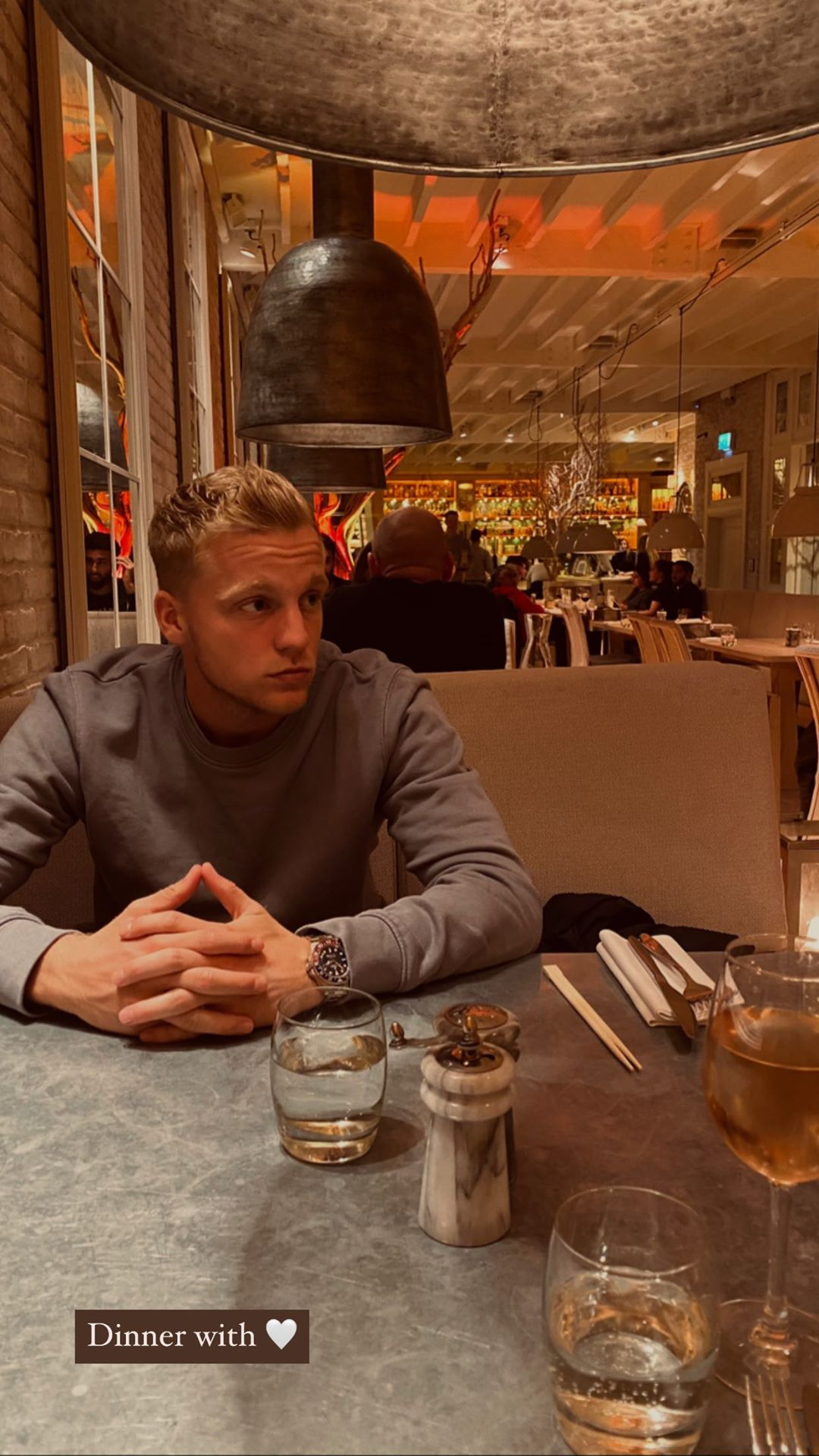 He said: "I held a lot of hope for them (United) in the summer but, once again, the way they have negotiated the transfer market has left me puzzled.

"They seem to buy good players, such as Donny van de Beek, but they don’t seem to have a strategy.

“If you have got Paul Pogba and Bruno Fernandes, why do you need Van de Beek?”