ZINEDINE ZIDANE has overtaken Brendan Rodgers as the favourite for the Manchester United job.

Ole Gunnar Solskjaer is expected to be sacked following United's defeat to Watford on Saturday. 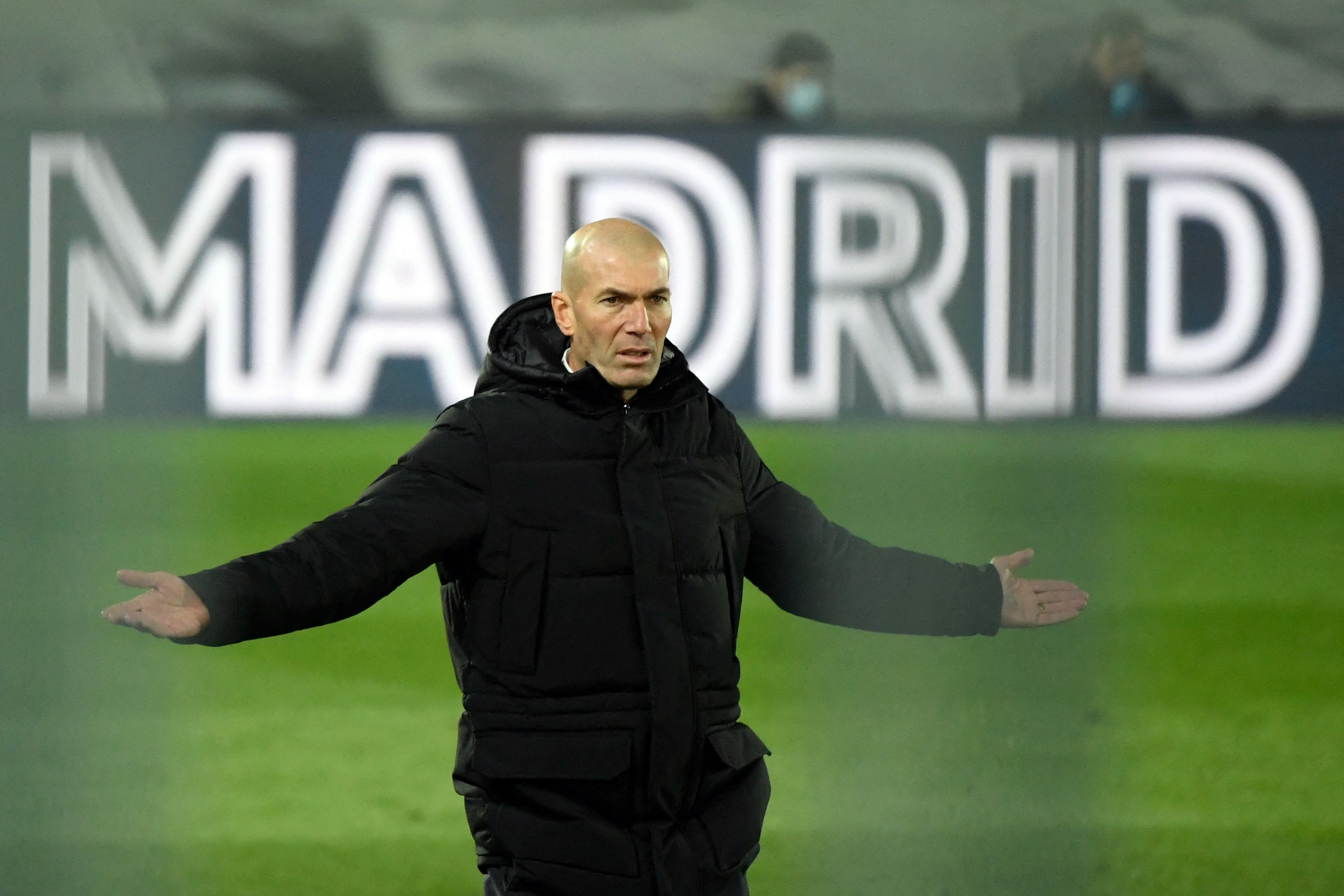 It was reported that the United board held an emergency meeting following the meeting and Solskjaer is now set to be relieved of his duties.

SunSport understands Solskjaer has managed his final game for the club.

And Zindane has shot to the top of the bookies list with Betfair now pricing him at10/11 after being as long as 4/1 yesterday.

Brendan Rodgers was the 8/15 favourite and is now out to 7/4 while Darren Fletcher, who could take over as caretaker, is 13/2 to get the role permanently.

United have had a disastrous few weeks with harrowing defeats to Liverpool and Manchester City.

And they were beaten by relegation battlers Watford on Saturday leaving them 12 points behind leaders Chelsea.

Captain Harry Maguire was sent off for two yellow cards after Donny van de Beek had halved the deficit after first half goals from Joshua King and Ismaila Sarr for the hosts at Vicarage Road.

Cristiano Ronaldo did have the ball in the net but his equaliser was ruled out for off side before Watford grabbed a third to kill the game through Joao Pedro and a fourth from Emmanuel Dennis.

Other options in the Betfair market include Roberto Martinez, Julian Nagelsmann, Graham Potter and even Cristiano Ronaldo.

Rodgers has been linked with United over the last few weeks after impressing with Leicester and Celtic.

Zidane however is out of work after leaving Real Madrid but has won three Champions League crowns as well as two La Liga titles and boasts an incredible playing career.

United chief Ed Woodward has been loyal to Solskjaer but a fifth defeat in seven games will put more strain on that relationship.

Pundits have been vocal on thinking United need a change, with even Rio Ferdinand calling for a new face.

But Gary Neville has refused to call on the board to sack Solskjaer despite saying the performances have been unacceptable.

"I had to decide 11 years ago what type of person and pundit I wanted to be," Neville told The Mail, while stressing it is "not my style" to call for a dismissal.

"When Arsene Wenger was dying at the end I was critical of Arsenal fans marching against him. There were complaints when I called one of them a muppet.

"As pundits we have to decide whether we are comfortable asking for a fellow human being to be sacked. I feel I am a respectable human being."