The 32-year-old is poised to become the lead scout for the South of England as the Red Devils continue their coaching and recruitment shake-up. 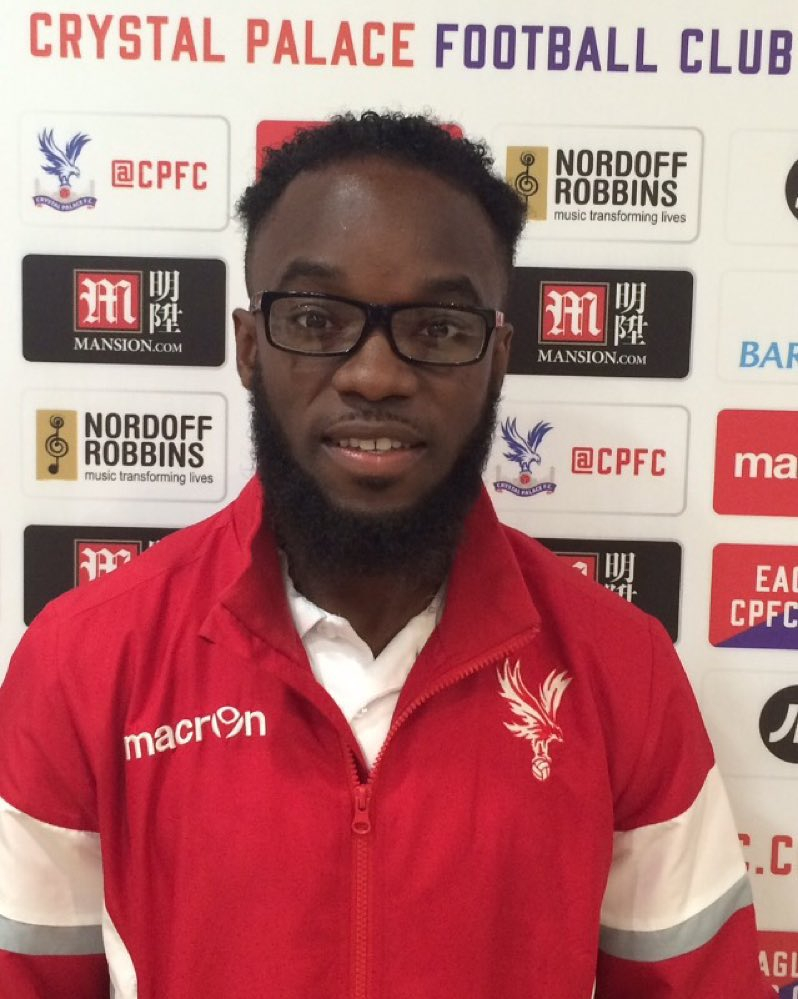 Jarrett has been with Palace for ten years, and is also the co-founder and director of football for Lambeth Tigers.

He set up that football club to encourage children into football and not into a life of crime and gang culture.

Kids from the Tigers have gone on to join the youth set-ups of the likes of Palace, Manchester City, Chelsea, Arsenal, Tottenham, West Ham, Fulham, Millwall and Leicester City.

The appointment of Jarrett is the latest move to revamp things behind the scenes at Old Trafford.

And former player Darren Fletcher was given the new role of Technical Director.

But there was a notable name heading for the exit door too.

United legend Nicky Butt QUIT as head of first-team development for a 'new challenge' after coaching there for nine years. 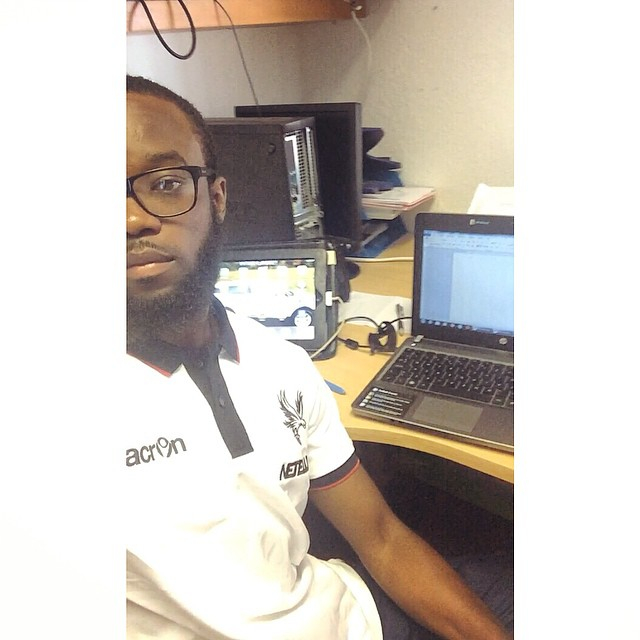 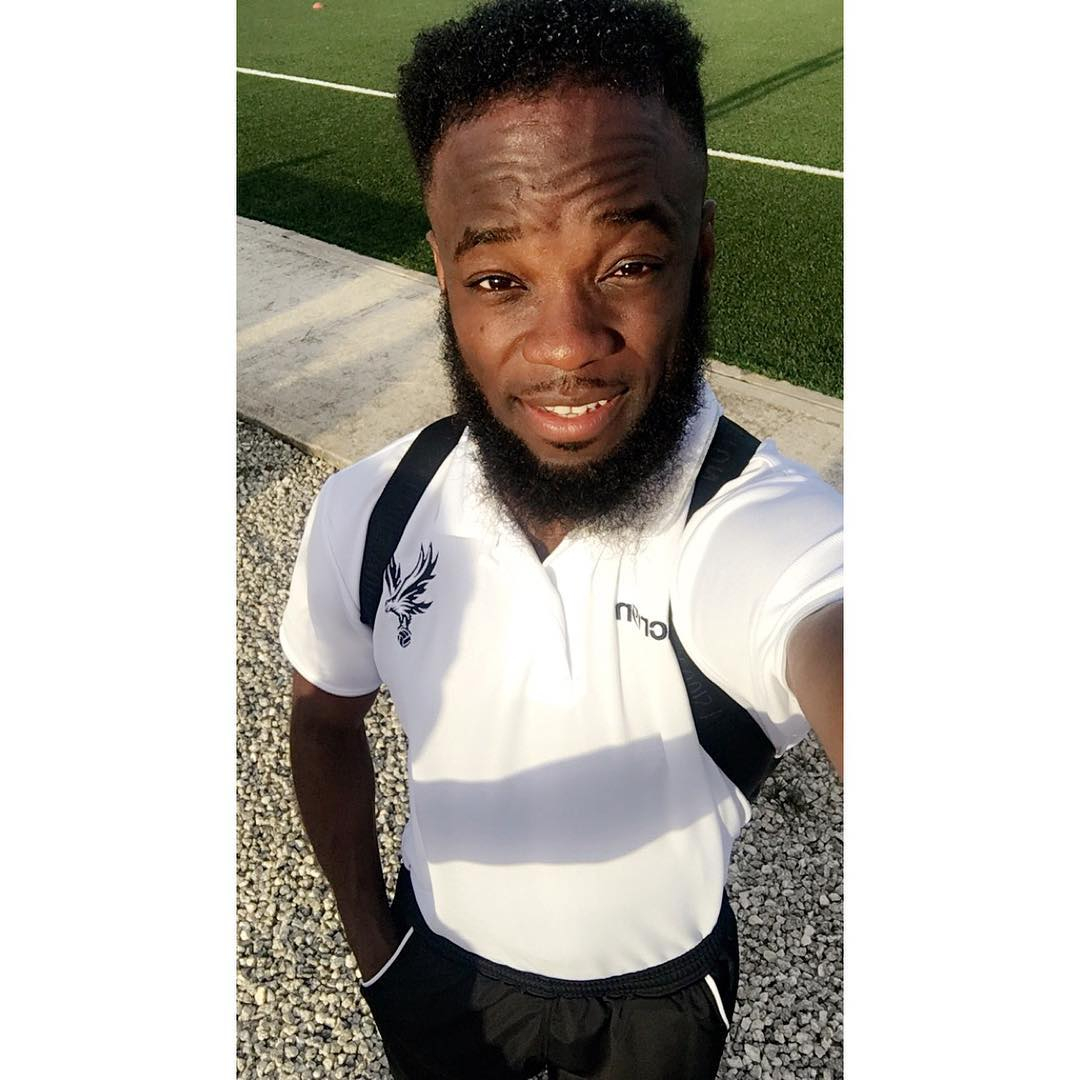 SunSport has exclusively revealed that Derby boss Wayne Rooney is interested in adding Butt to his management team at the Championship outfit.

But according to The Athletic, Butt and Murtough had 'differing footballing views' and there was 'friction' between the pair.

Murtough was essentially Butt's line manager in the new coaching set up. The Athletic describes the pair as 'like chalk and cheese'.

It is also alleged that Butt felt 'overlooked' for the technical director role that his former team-mate Darren Fletcher bagged.