This marked the first time that the Red Devils have failed to make a switch during a Premier League game in nine years. 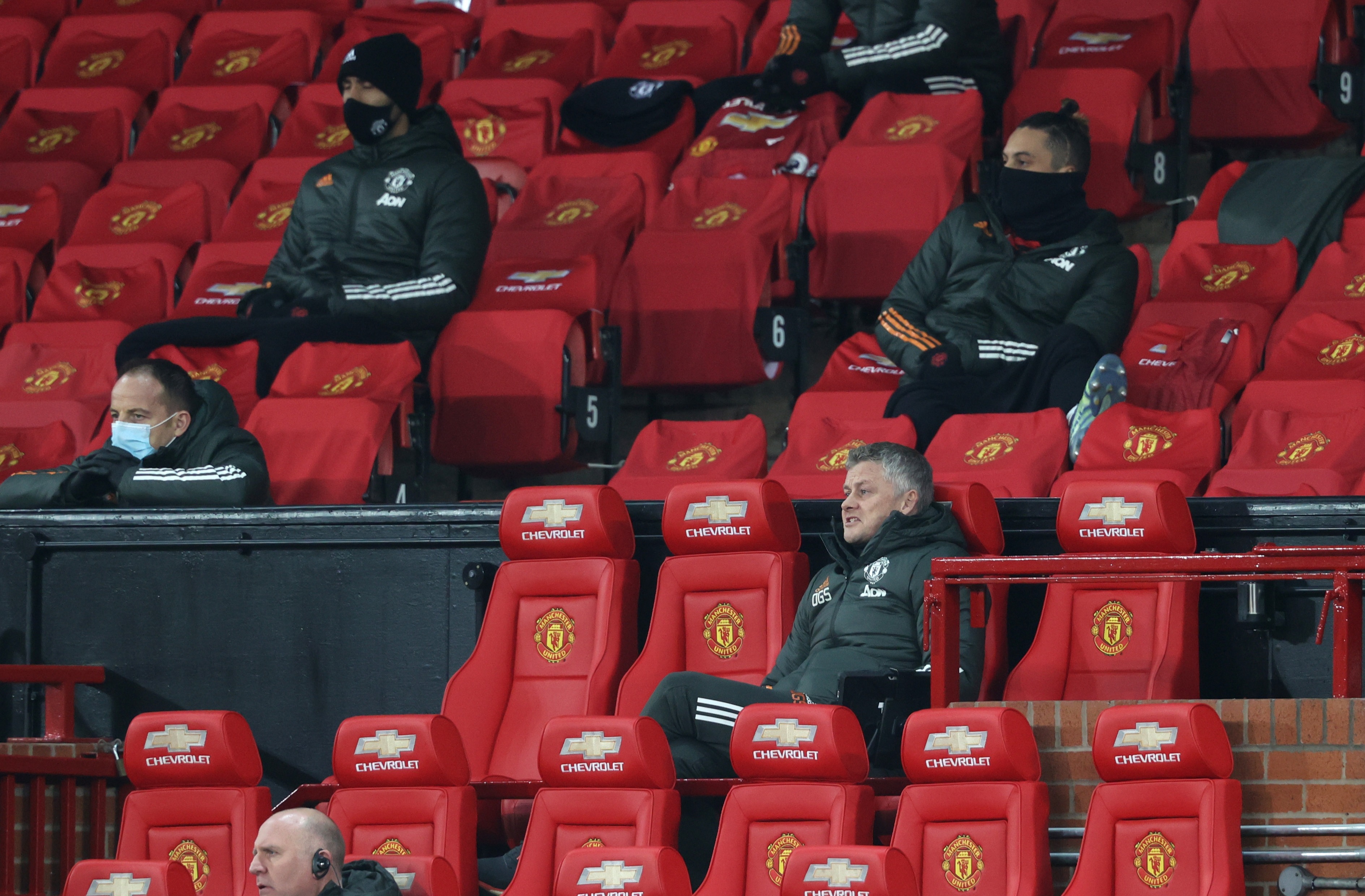 Boss Ole Gunnar Solskjaer watched his side take the lead against the Hammers through Craig Dawson's 53rd minute own goal.

But rather than make a change to help see out the game, the Norwegian trusted his starters.

So the likes of Alex Telles, Eric Bailly, Nemanja Matic and new star Amad Diallo all remained on the sidelines.

United also won the last time that they opted against making a single substitution in a Premier League game.

The Red Devils beat Liverpool 2-1 in February 2012, courtesy of a Wayne Rooney brace.

And even after Luis Suarez had pulled a goal back in the 80th minute, Sir Alex Ferguson decided against bringing on reinforcements.

This meant that the likes of Dimitar Berbatov, Javier Hernandez, Park Ji-sung and even a young Paul Pogba remained seated.

Yesterday's result against the Hammers hardly dented Manchester City's mammoth 14 point lead at the top of the table. 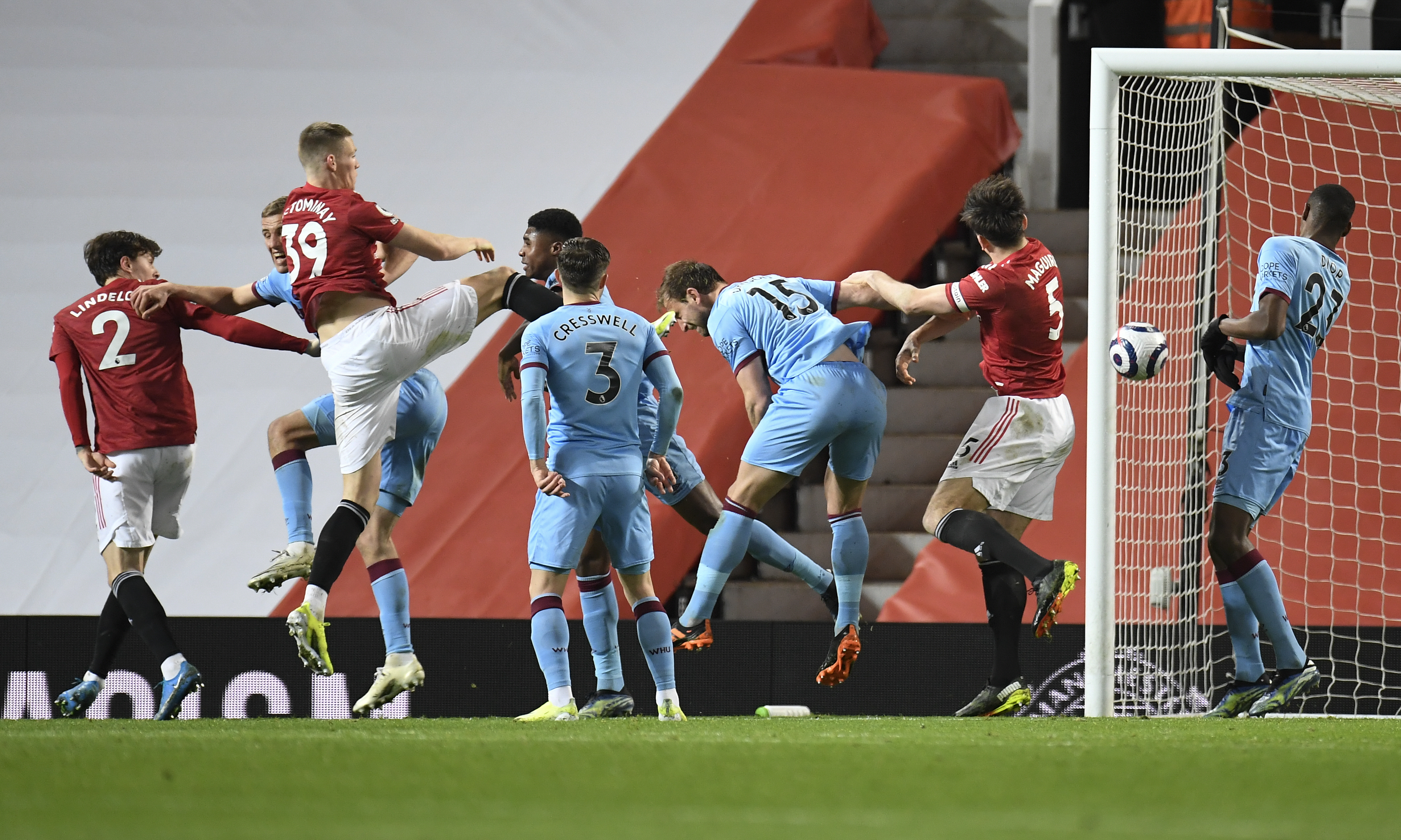 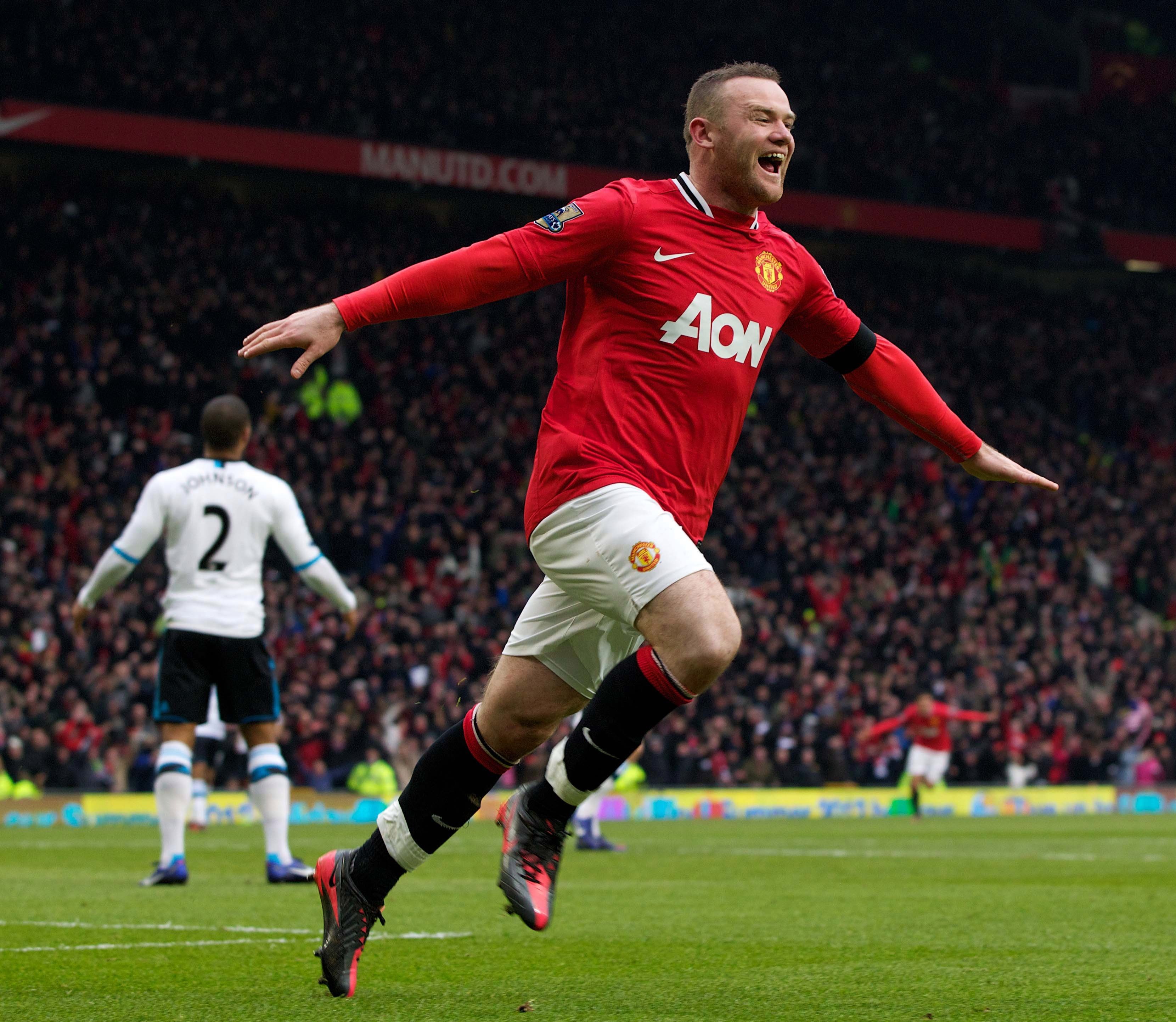 But it did put Solskjaer's side well on course to finish in the top four for a second consecutive season for the first time since Sir Alex departed in 2013.

After the game, the 48-year-old said: "This has been a big period for us.

"The last few league games were big games right near the top of the league and we are starting to build momentum.

"We opened the gap to West Ham which was important for us, and now we want to improve on last season by getting to finals.

"It looked like everyone wanted to show what they could do tonight. Maybe we were a bit too eager with our finishing but afterwards it was spot on.