MANCHESTER UNITED have confirmed that NINE players will leave the club when their contracts expire this summer.

Cameron Borthwick-Jackson is the biggest name amongst the departures revealed on Thursday afternoon. 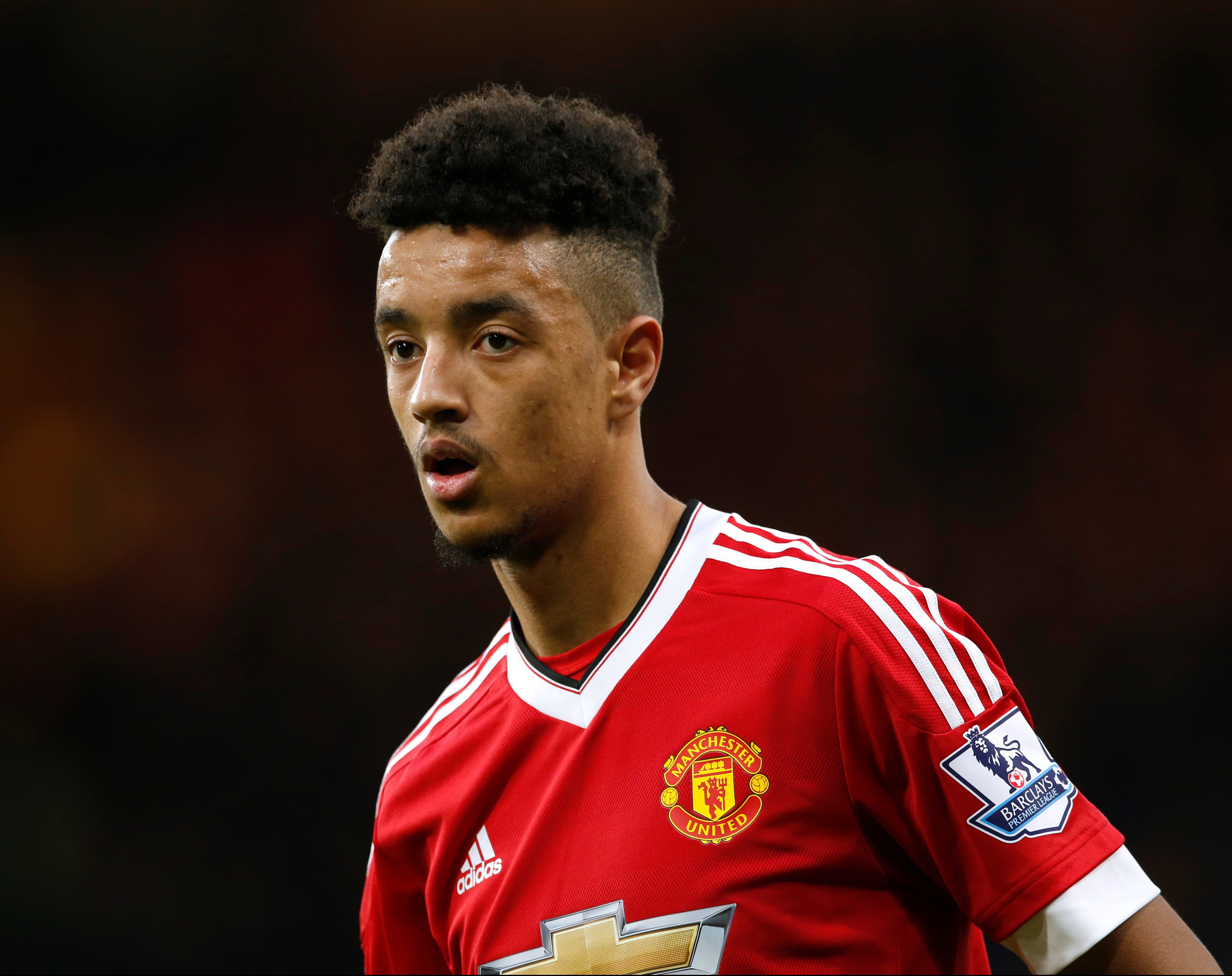 But all nine will be able to return to Carrington for pre-season training in order to build their fitness up and help find new clubs.

United said: “We would like to thank the departing players for their contributions during their time at the club and wish them the very best of luck for the future.”

However, the nine players leaving have all been offered a “support package” which includes a return to Carrington for pre-season training.