ALEX TELLES detailed how he suffered a fractured skull like Wolves hero Raul Jimenez in the early days of his career.

The Manchester United left-back bears the scar from a horror clash suffered while playing for Gremio against Internacional in Brazil in 2013. 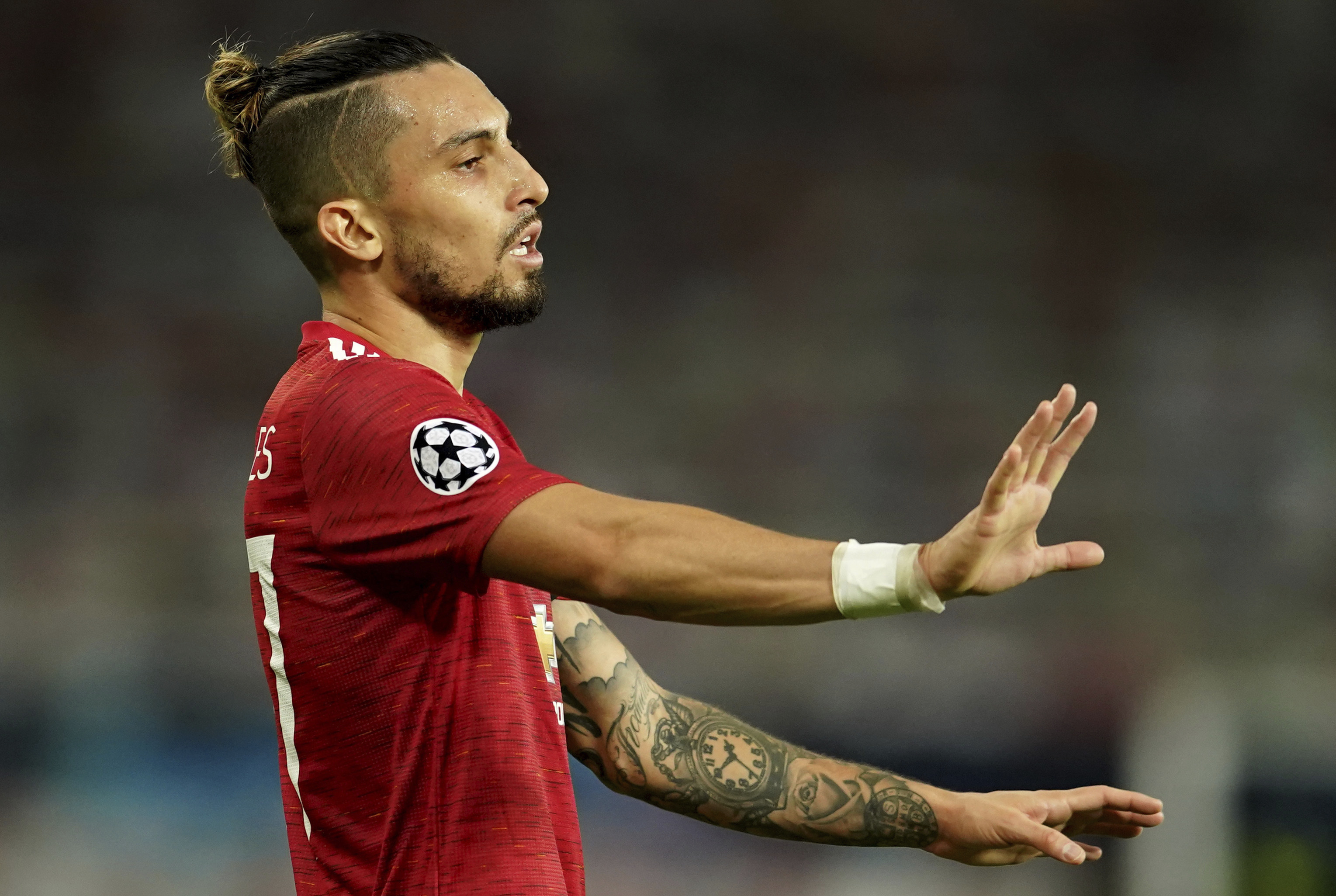 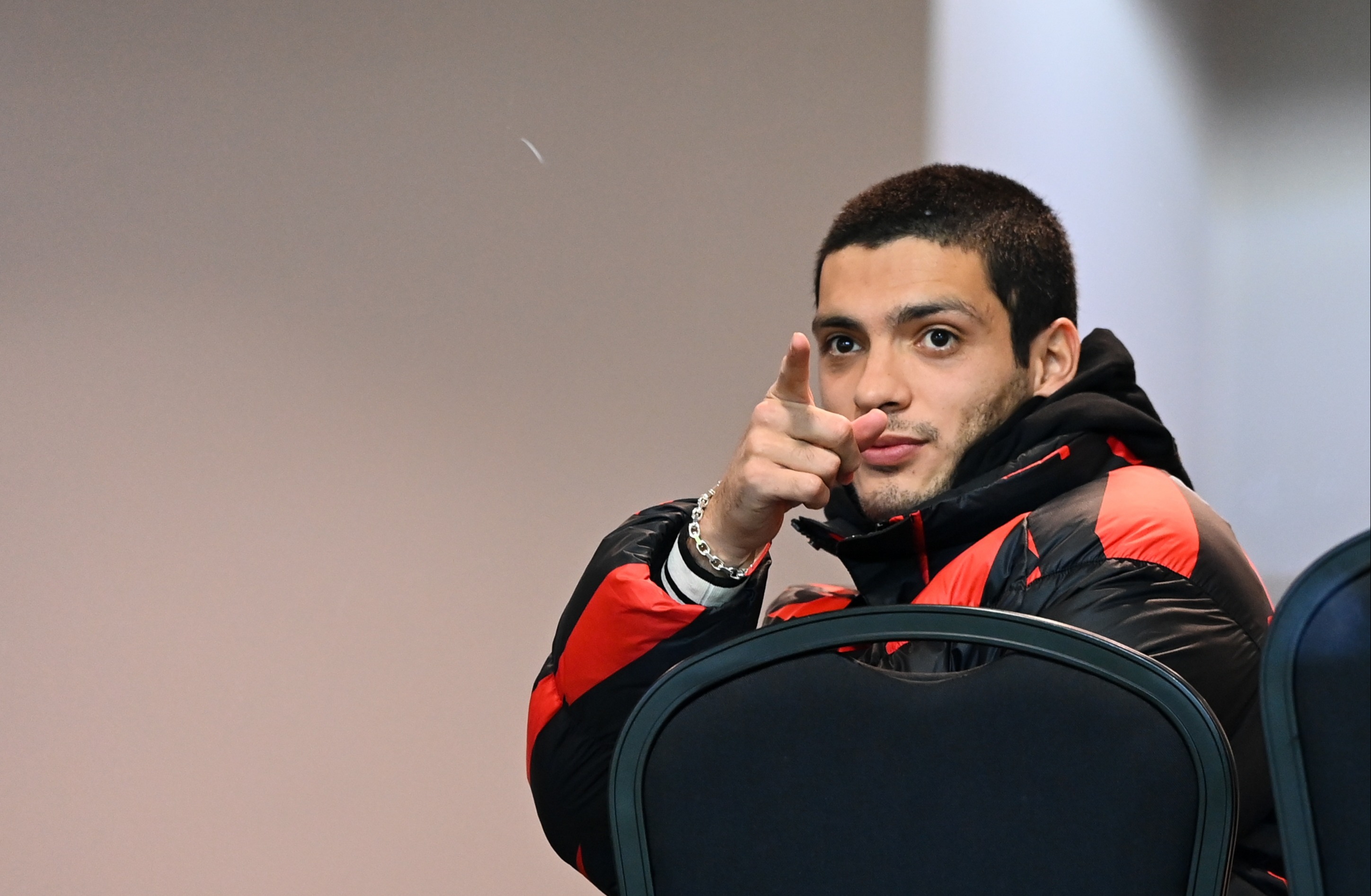 And the 27-year-old can empathise with Jimenez, who is recovering after a sickening collision with Arsenal's David Luiz in November.

Speaking to Inside United, Telles said: “It was from football, when I was playing for Gremio. It was the Gre-Nal derby, Fred was playing for Inter at the time, we were rivals.

“I ended up fracturing this part at the front and my nose. It was a very difficult and complicated moment for me, but I also learnt a lot whilst I was out. I was out for about two-and-a-half to three months. I had to have an operation on my head to reconstruct the skull bone. The scar is now part of my identity, a reminder of my story for the rest of my life.”

Jimenez, 29, underwent emergency surgery after an unfortunate clash of heads with Luiz in Wolves' 2-1 win over Arsenal at the Emirates Stadium.

The Mexican faces a lengthy rehabilitation but was spotted in the Molineux stands for Wolves' clash with Tottenham last month.

He also made an emotional return to the club's training ground.

He said: "It’s very good to have Raul around and to see him improve. It’s very nice to see him smile and already doing some exercise in the gym.

"He is having positive thoughts that he is going to return and join us, this is what pleases me and everybody around the club. We’re going to have Raul back."

Speaking ahead of the game, Telles sent a get well soon message to Jimenez: “What I can say to Raul is that unfortunately this type of scenario exists in football. It's not normal but it happens.

“I've been through it as well and I'd like to wish him a lot of strength. He will definitely recover and, thank God, it wasn't so serious and he will be able to get back playing as soon as possible, doing what he loves the most. Us players have to have this solidarity and I wish him well and that he gets better soon.”

Jimenez's dad has insisted the striker's injury 'won’t have any consequences' on his playing career.