The Dutchman was handed a rare opportunity to impress in the Red Devil's extra-time fifth-round win over West Ham. 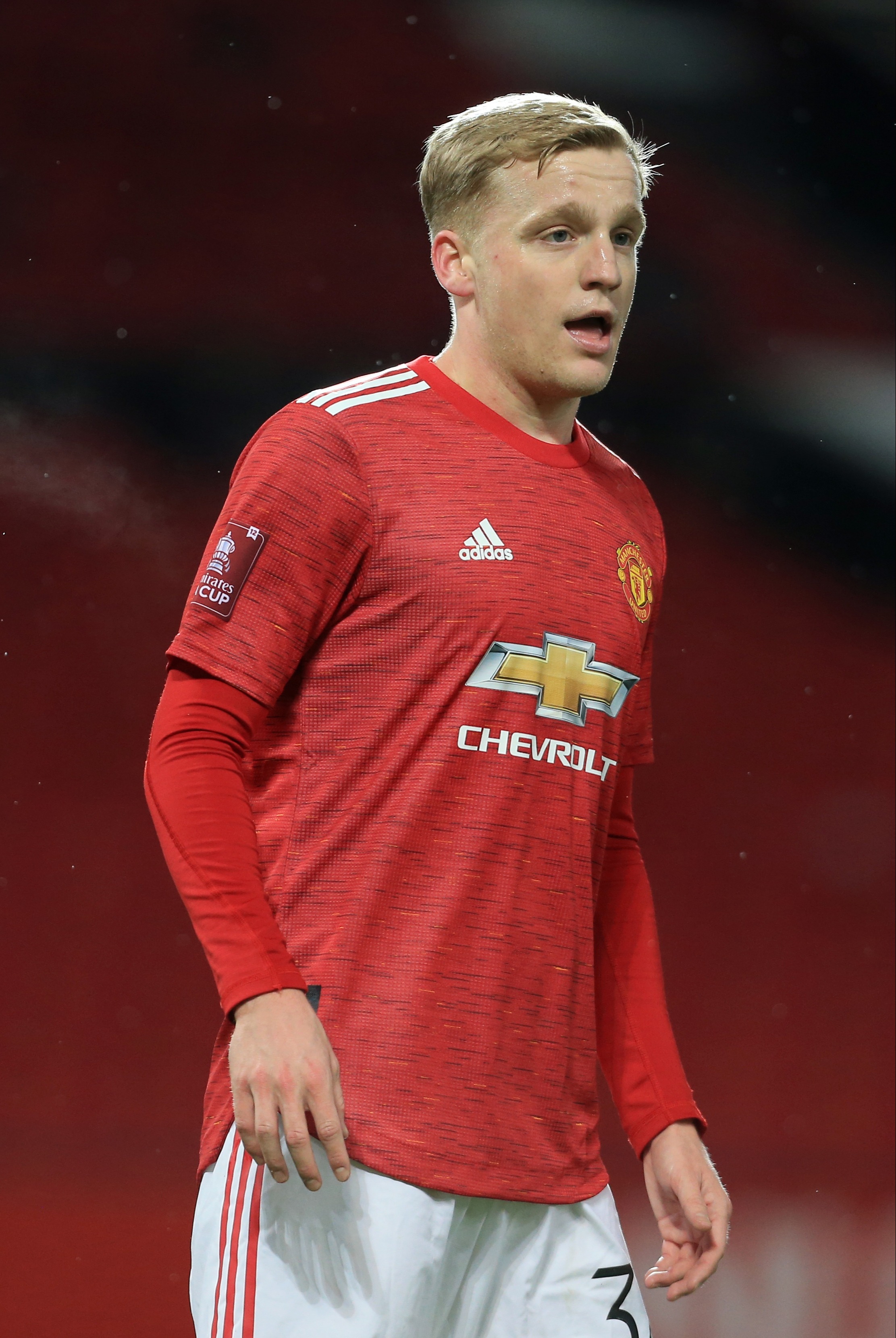 Van de Beek was making just his 11th start of the season in all competitions following his £40million move from Ajax.

But he struggled to have an impact on the contest and was handed 73 minutes before Bruno Fernandes was stripped and ready to come on.

Footage of Van de Beek's substitution has since gone viral with the midfielder looking resigned as his number went up.

And former United striker Sparky admitted he has been disappointed by the 23-year-old's performances in a Red shirt so far.

Speaking on talkSPORT, he said: "You just sense… it looks like they don't trust him with the ball yet.

"When the likes of Fred and (Nemanja) Matic look up and they see Rashford, they see (Anthony) Martial, they see (Mason) Greenwood, who is still a young player but has great talent, it's like they defer to them, their first thought is to pass to them.

"Van de Beek, I haven't seen a great deal of movement, I haven't seen little movements to get in pockets of space, even though you suspect that's the player he is and those are the areas he wants to work in.

"He's been disappointing again. He's playing for Manchester United, a huge club, he's got to show more than he's showing at the moment." 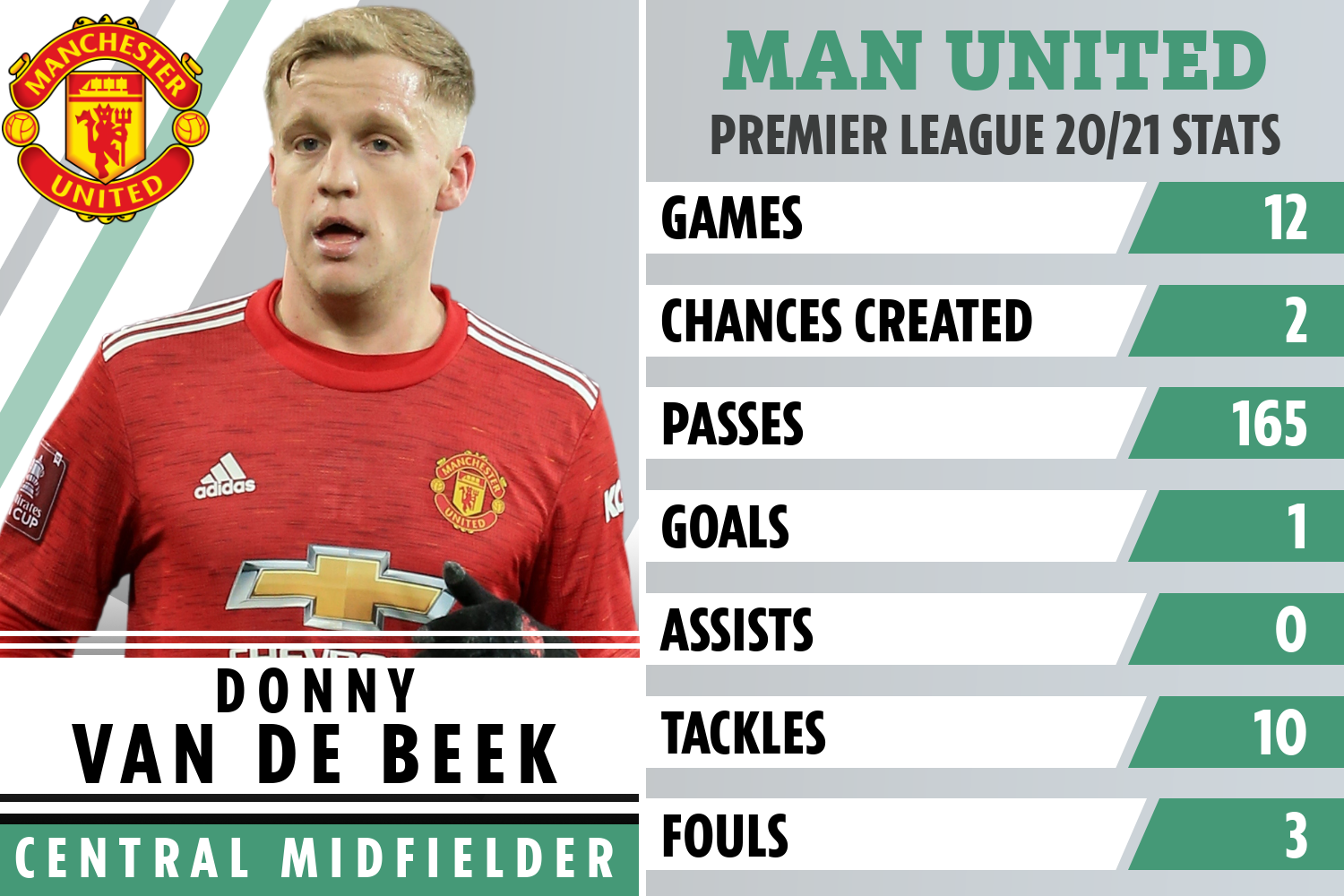 He added: “You want to give the boy a chance, and he probably feels a bit aggrieved that he hasn’t had a run of games, he’s probably feeling a bit hard done by.

“But you have to say, given what he’s produced in the time he’s had, he doesn’t deserve more than that.