The talented centre-back, 21, is one of Europe’s hottest properties this summer after an incredible season in Portugal. 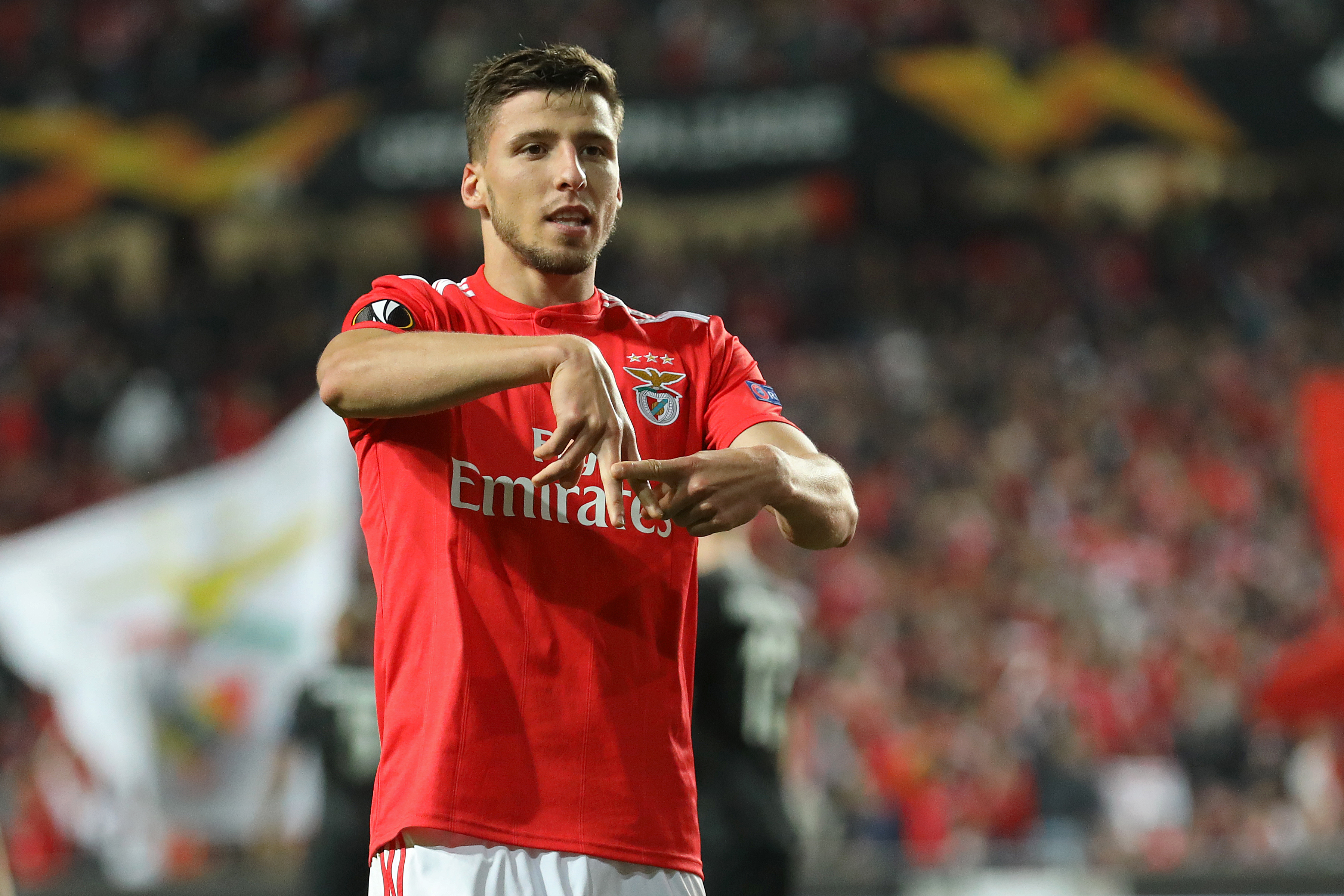 Dias is one of three emerging aces from Benfica along with midfielder Gedson Fernandes and forward Joao Felix.

And United are reportedly keen on bringing him to Old Trafford this summer.

Ole Gunnar Solskjaer is looking to sign players with huge potential as he attempts a dramatic squad overhaul.

And Dias could be a perfect addition to the Red Devils’ backline.

Phil Jones and Chris Smalling are staying at the Theatre of Dreams after signing new deals.

While Victor Lindelof has become a mainstay after showing signs of development this term.

However, Eric Bailly is in line to be moved on following his injury woes.

While Marcos Rojo is also expected to depart after falling down the pecking order.

And that leaves room for one new centre-back at the club.

Dias’ £52m release clause looks to be a pricey one on paper.

But with age on his side, it could prove to be in United’s interest to splash the cash now for a decade of good performances.