CRISTIANO RONALDO is BACK at Old Trafford as his Man Utd side take on Newcastle in the Premier League this afternoon.

Ronaldo re-signed for the Red Devils last month and is in line to make his second debut for the club today. 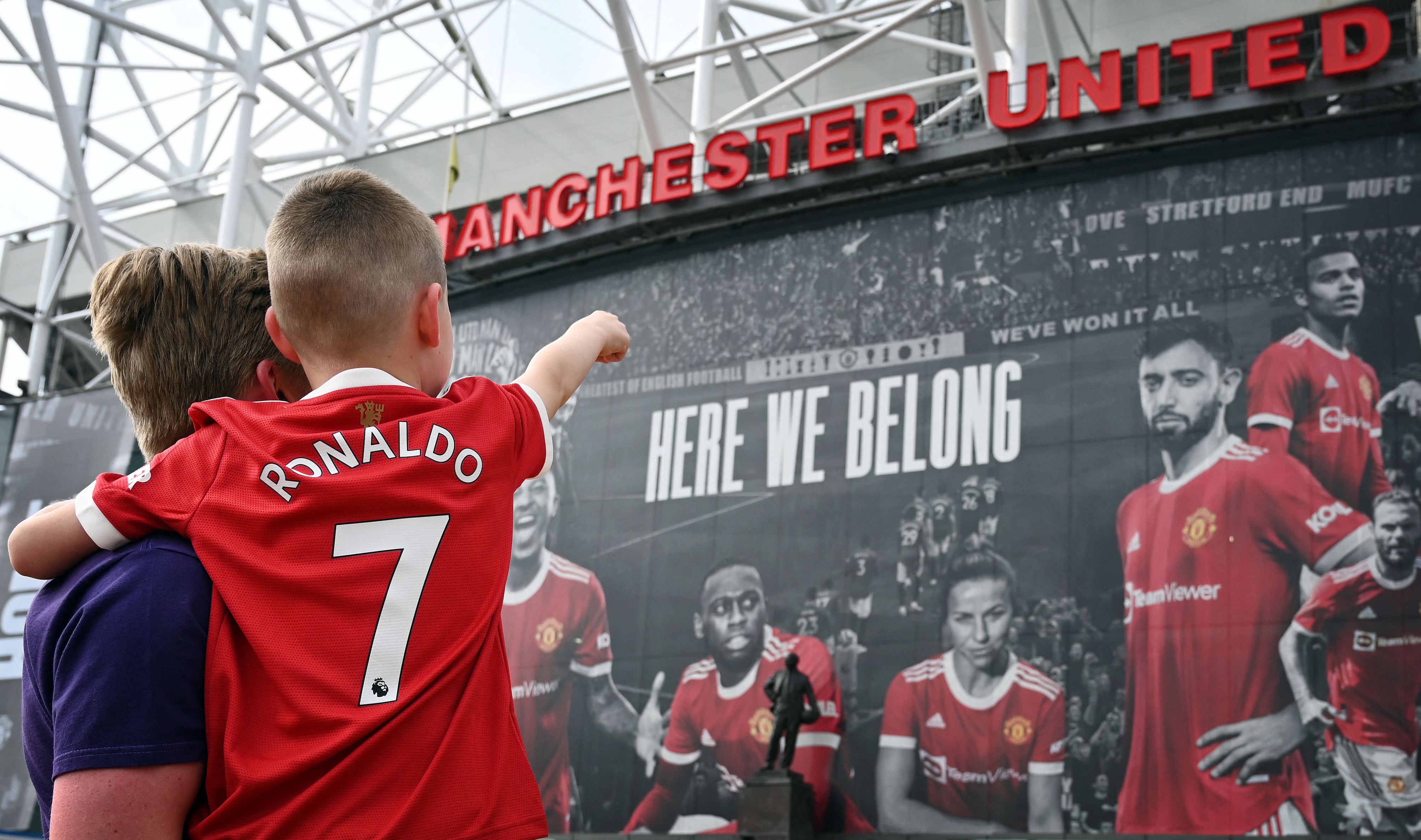 What time does Man Utd vs Newcastle kick off?

What TV channel is Man Utd vs Newcastle on and can I live stream it?

The Red Devils boss commented: "He has had a good week with us here.

"He'll definitely be on the pitch at some point, that's for sure.

"Everyone is very happy to have him back, the mood has been very good.

"We are looking forward to Saturday of course."