The ex-Crystal Palace man, 23, has been the undisputed No1 choice since his £50million transfer from Selhurst Park in 2019. 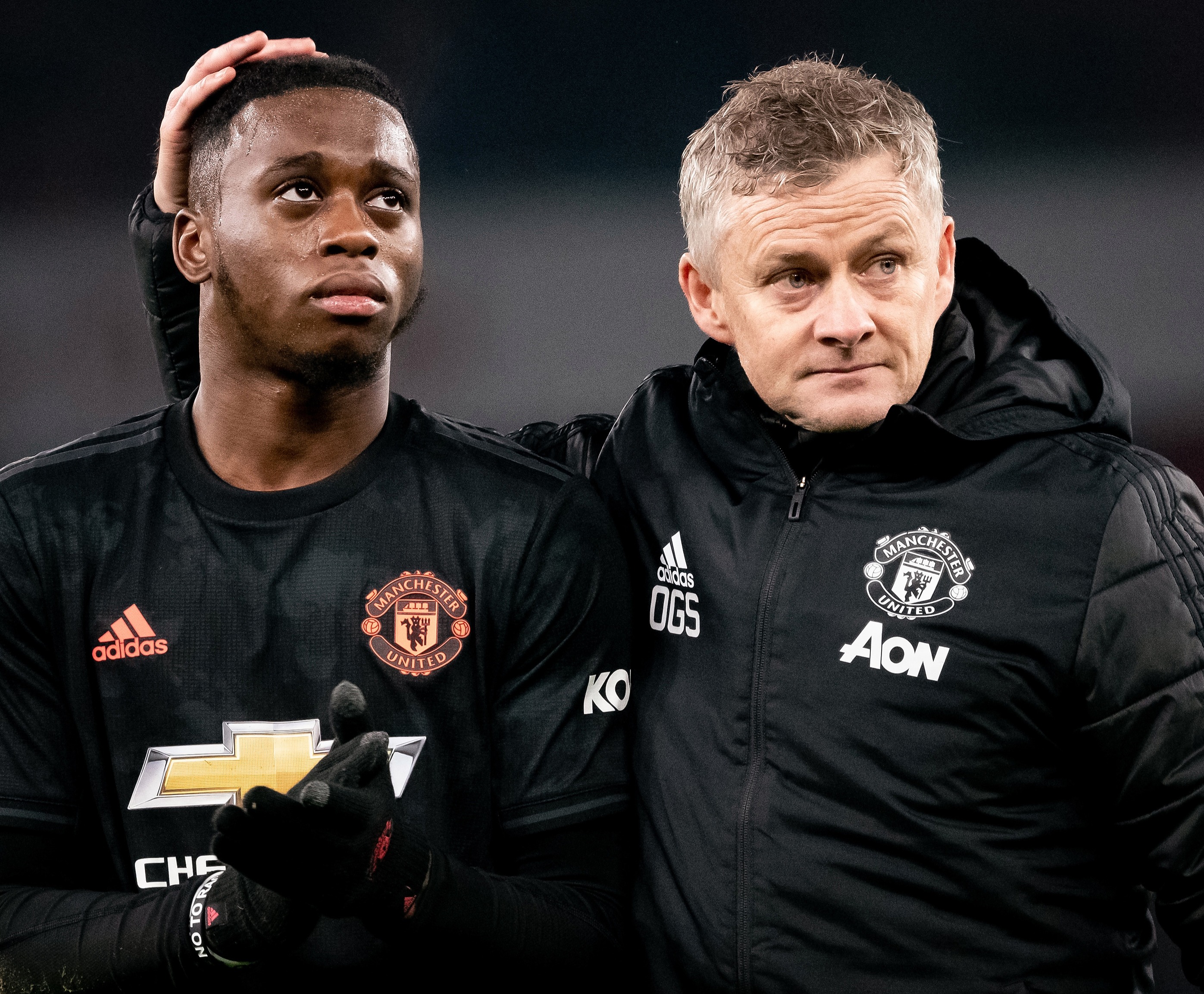 In fact, the defender has missed just five Premier League matches for United.

But according to transfer guru and journalist Fabrizio Romano, Ole Gunnar Solskjaer is keen to bring another option in.

He said: "If you see how Luke Shaw is doing this season, I think it’s the best season he’s been having for so long at Manchester United.

"Telles has made him improve, someone to say, ‘If you’re not playing well, if you’re not concentrating, working hard, you’re going to lose your place’.

“This definitely makes you play better, so for Wan-Bissaka if they bring in a good right-back, you’re going to help him to improve."

As things stand, Wan-Bissaka is the only senior recognised right-back in the United squad – although Brandon Williams and Axel Tuanzebe can both fill in there.

Diogo Dalot is on loan at AC Milan for the season and expected to make the switch permanent in the summer.

And that could leave Solskjaer struggling should Wan-Bissaka get injured – or join up with the DR Congo squad for next January's African Cup of Nations.

One player the club may target when the transfer window reopens could be attacking full-back Kieran Trippier at Atletico Madrid.

The Red Devils continue to be linked with the former Spurs man, 30, who has just 15 months left on his current contract and grew up supporting United in the North-West. 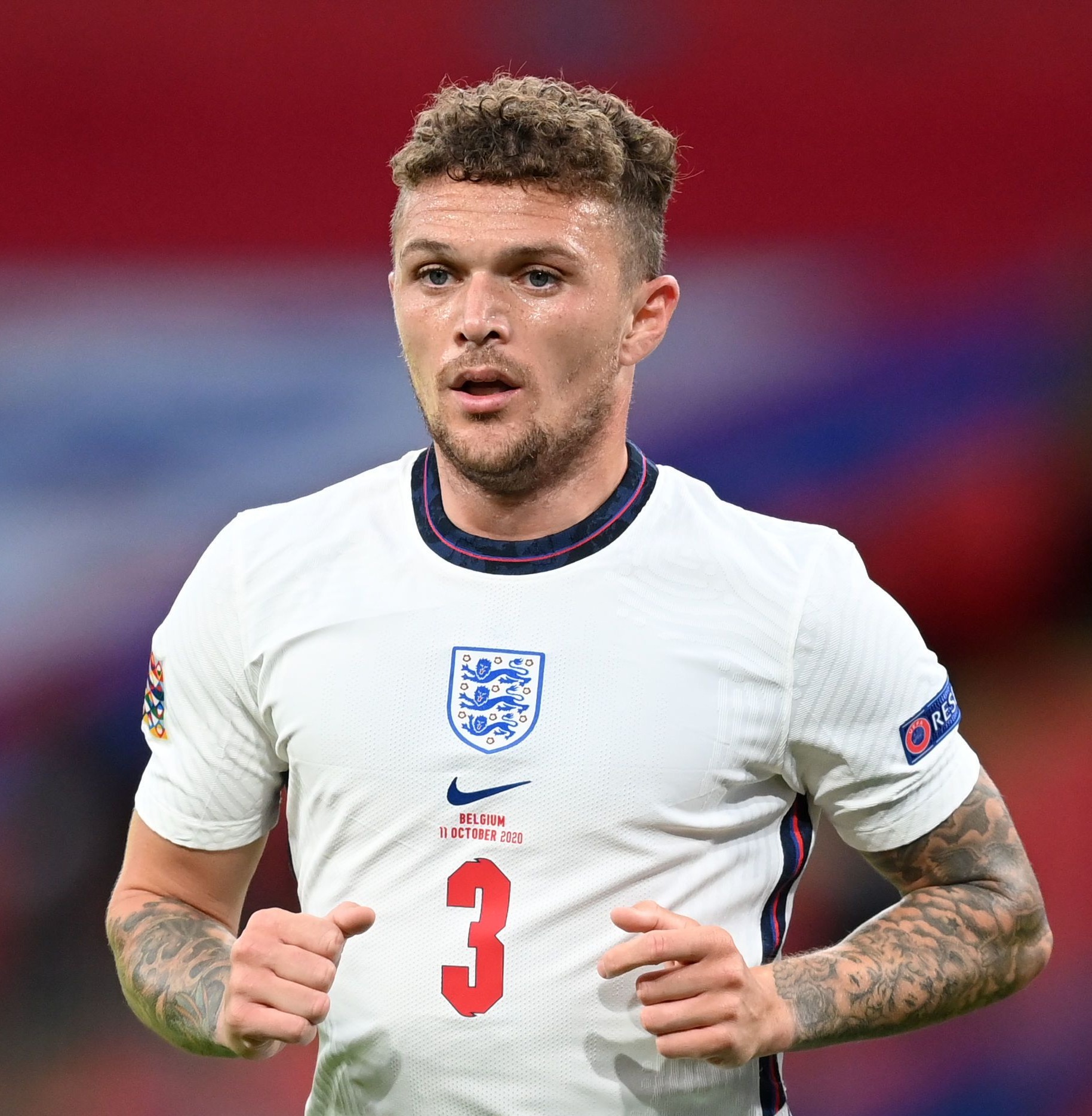