But the Man City winger reckons competing in the Olympics and emulating Andy Murray has helped ease the ‘disappointment’ of that December night. 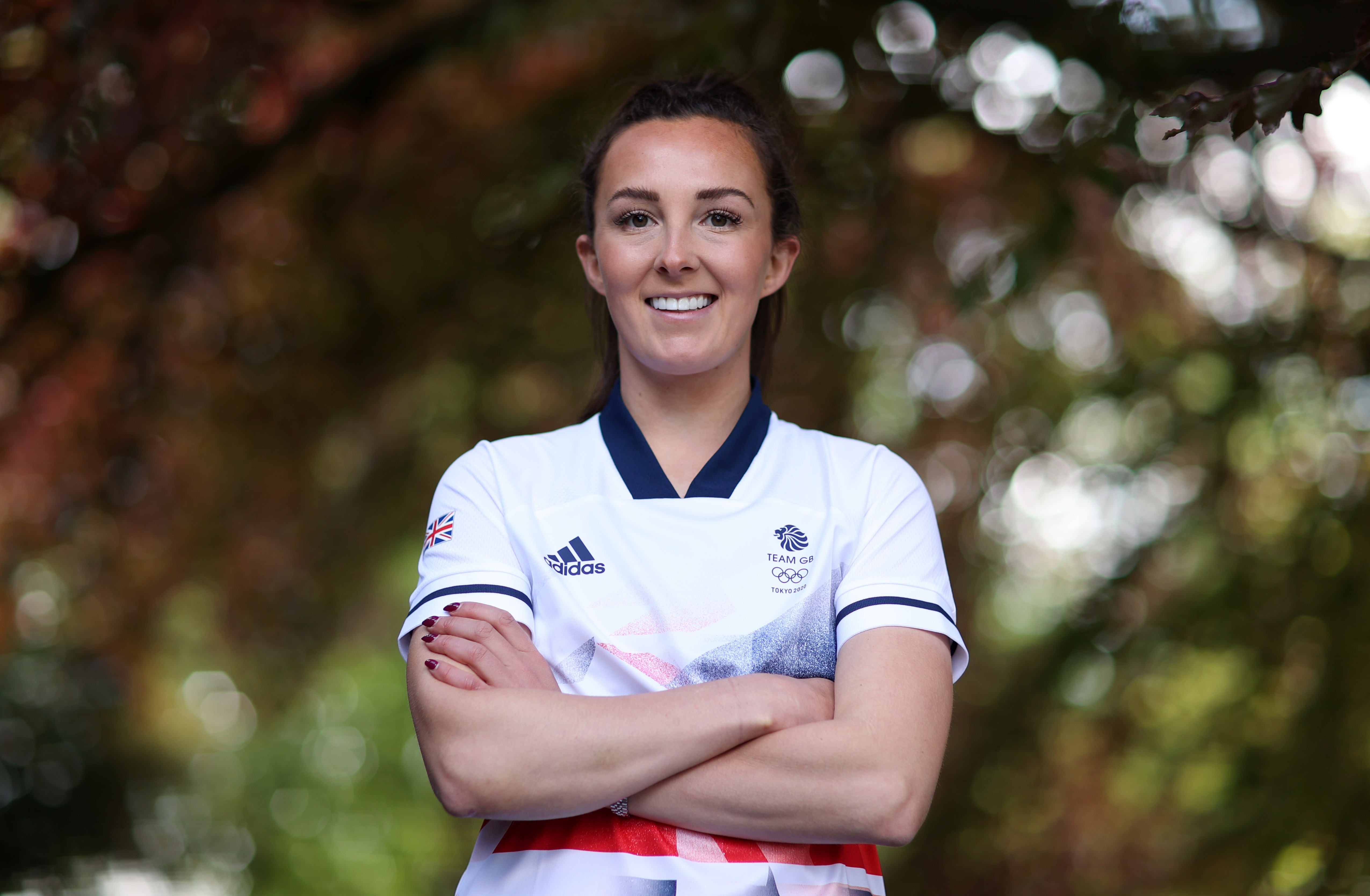 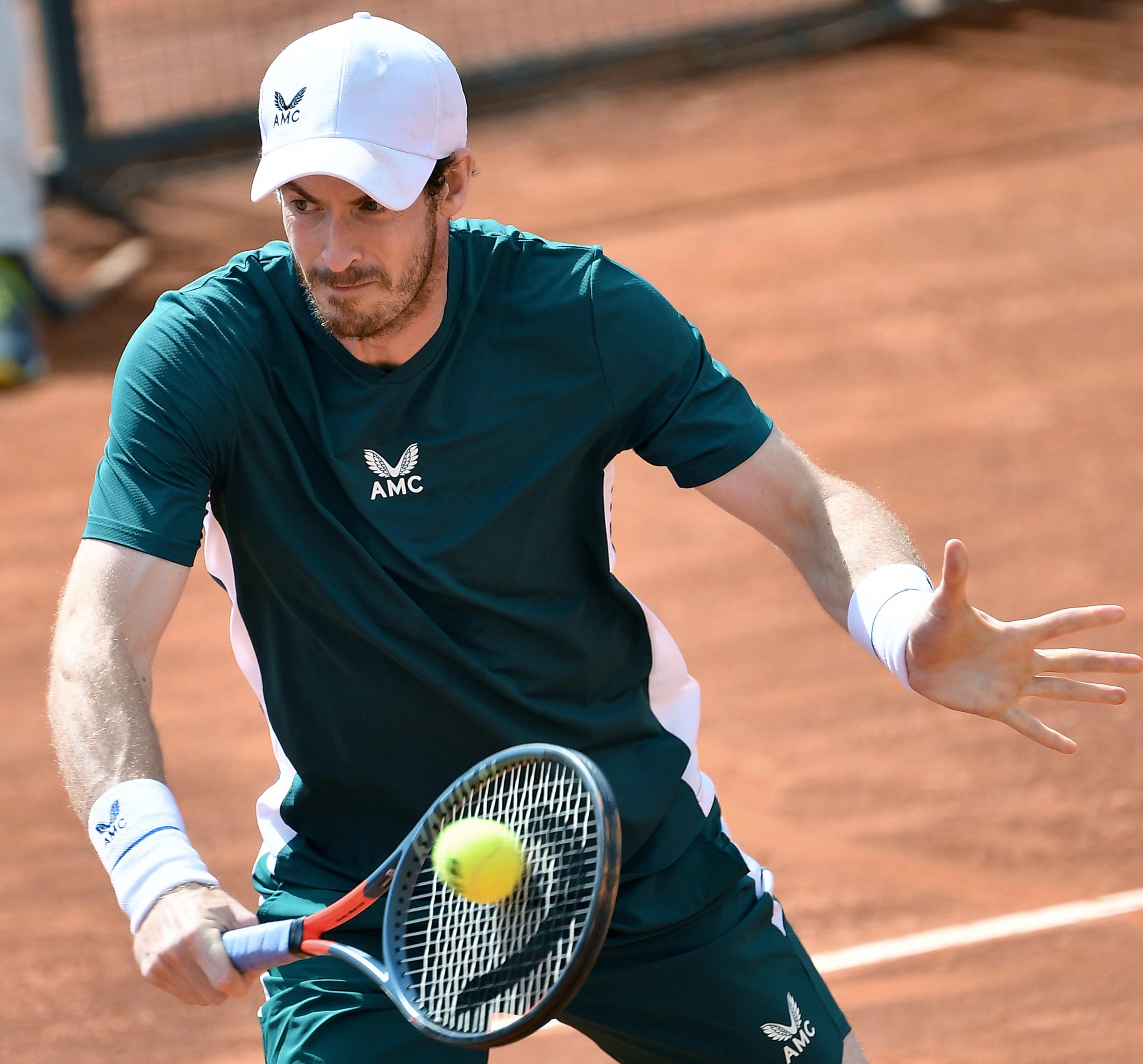 And the in-form playmaker, with a knack for netting wonder goals, is also targeting World Cup qualification with Scotland for the second time in her nation’s history.

Weir, 25, said: “The fact that I'm going to the Tokyo Olympics this summer probably makes next summer and the fact I'm not going to the Euros, a little bit easier.

“The disappointment with Scotland was a tough one to take. And it did take a little bit of time to get over it.

“But at the same time, we have the qualifying campaign for the 2023 World Cup.

“It feels like a long way away, but it's in a few months and we'll have a Scotland camp in June and our focus will turn to that.

“Yes it (not qualifying for the Euros) was disappointing at the time, but I think you've got to move on quickly and I think we've all done that now.”

Weir, who moved City in 2018 after a two-year Liverpool spell, has enjoyed a standout season with the Manchester giants including a 2020 FA Cup win.

The Dunfermline-born player netted eight times in 20 top flight games last term as her club took Chelsea to the wire before finishing second in the WSL title race. 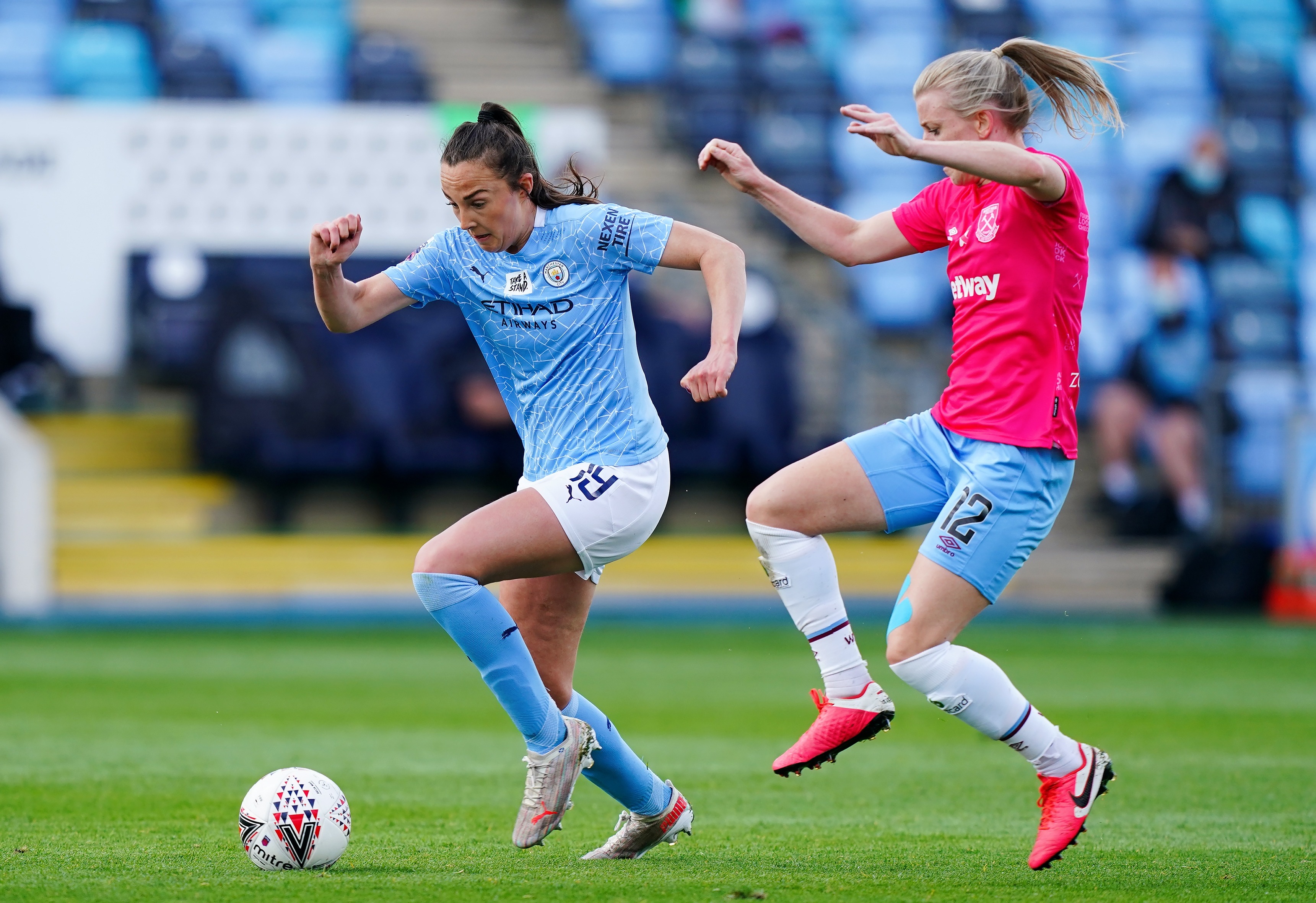 Goals include an audacious 18-yard chip in a memorable Manchester derby that went viral on social media.

Weir, admits to being a fan of the Olympics as a spectator and taking pleasure from watching the Games’ ‘random sports’

The forward who began her career at the age of 10 at Hibernian, is an admirer of the exploits of past Team GB Olympians.

These include the dramatic gold-winning performances of Sir Chris Hoy and tennis ace Murray at the London 2012 Games.

And the Man City star, who became the first female football player to join Murray’s 77 Sports Management in March 2020, says the three-time grand slam winner has been a reliable source for advice.

Weir added: “Andy has been a great mentor to me over the last 12 months.

“Any kind of questions or advice I need from him, whether that's performance, psychological – whatever it might be – he's at the end of the phone and he's been really helpful.

“And I'm sure I'll be asking him a little bit about his Olympic experiences going forward, but he's been great and really positive.”

Great Britain will take on Canada, Chile and Japan in group E of the Tokyo Olympics’ women’s football tournament in Japan in July.

In addition to Weir and Little, the group includes Chelsea midfielder Sophie Ingle who made history by becoming the first Wales player in a GB women’s football squad.

And Weir who is a ‘proud Scot’ is hoping the Scottish public will get behind the team as they bid to make history by winning gold. 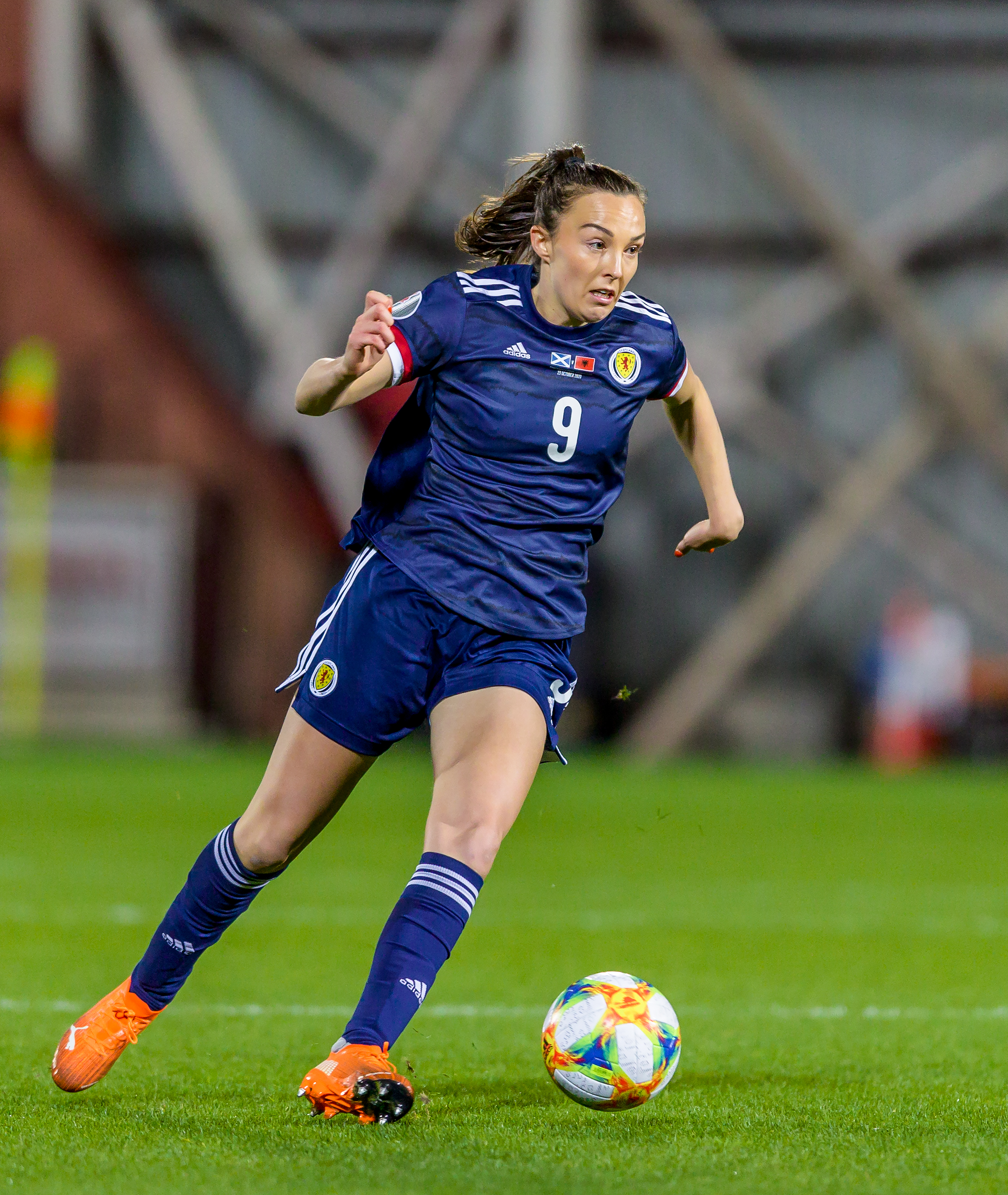 Weir said: “It's kind of sinking in a little bit now as the day goes on, but to put on a Team GB kit is something I never thought would happen or kind of dreamed of.

“I've wanted to play in World Cups and things like that, but you just don't necessarily think of playing at the Olympics.

“To be here alongside Kim (Little) is a huge honour. I think that's what's great about Team GB and the fact that there are Scots here and Sophie Ingle is in the squad.

“You also look around and you see those experienced players like Jill Scott, Steph Houghton, Kim, Karen Bardsley and Ellen White who've seen it all and went to London 2012. 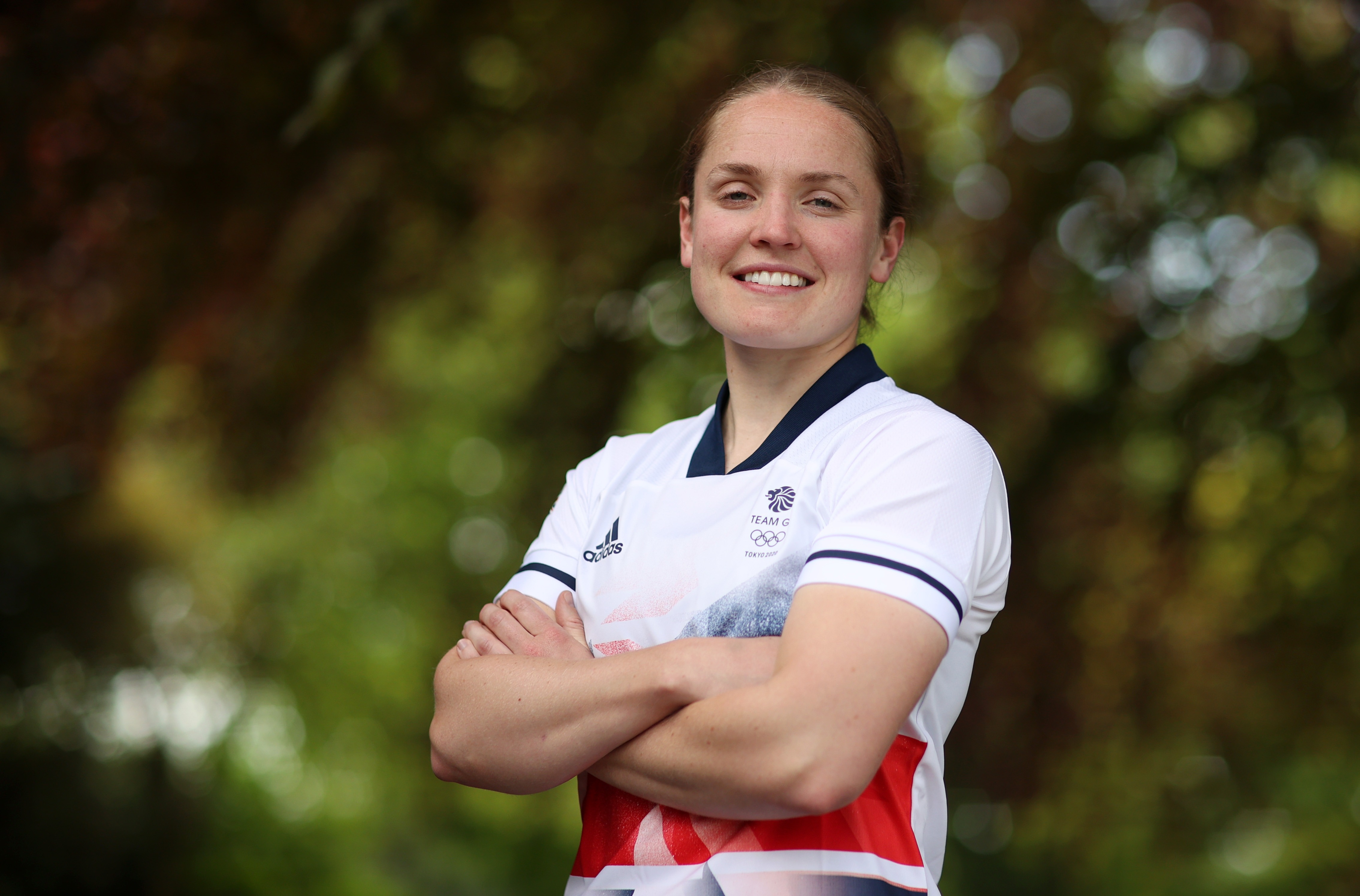 “But we have such good young players in the squad too that will bring that youth, and excitement.

“Hopefully that will unite the home nations, and everyone can get behind us because it's a strong squad.

"We really want to do a good job and hopefully bring something back.

“We've got to go for gold and of course it's going to be a tough tournamentbut the team is talented.” 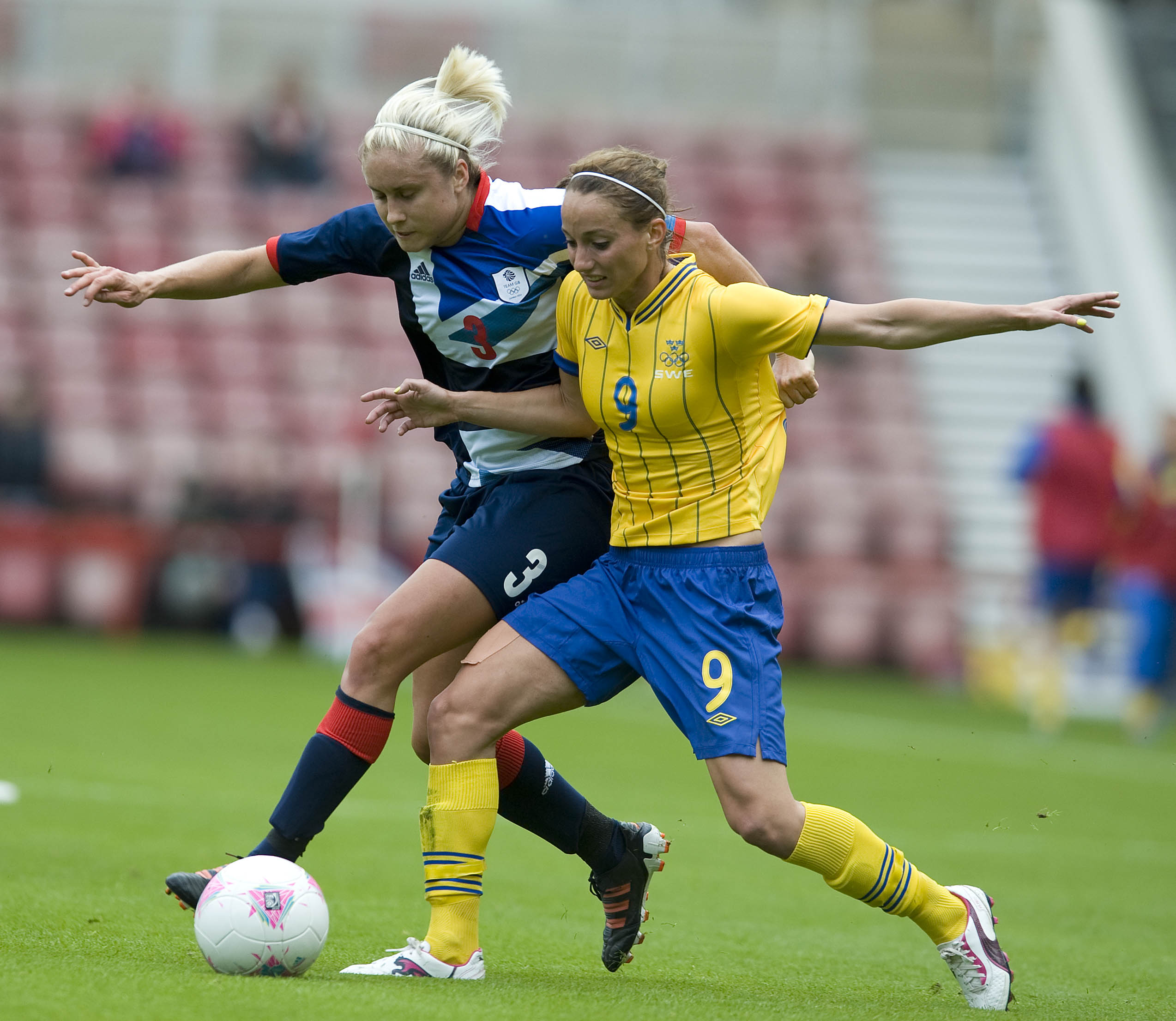