DAVID FLITCROFT has been sacked by Mansfield Town after defeat in the League Two play-offs.

The beleaguered boss has paid the ultimate price after losing on penalties to Newport. 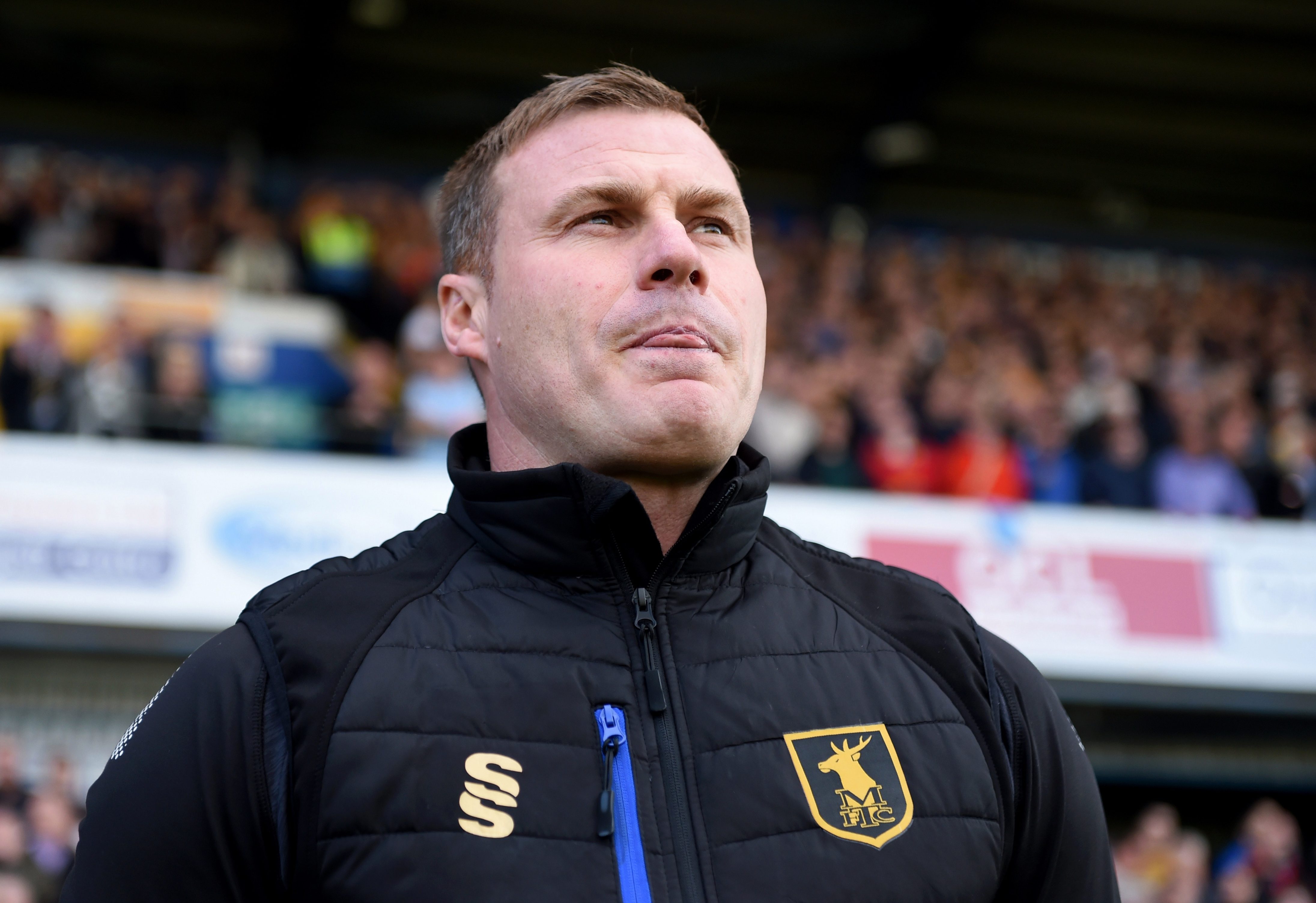 Flitcroft has been replaced by academy chief John Dempster.

And it spells the end of his fourth job in management after just one year.

Assistant Ben Futcher and head of football operations Greg Abbott have also been shown the door.

Flitcroft guided Mansfield to an automatic promotion spot for most of the season.

But they lost their final three games, slipping out of contention on the last day of the campaign.

Chairman John Radford believes Flitcroft put in a good showing as boss, but ultimately the club needed to head in a fresh direction.

He said: "The decision has been made with the best interests of Mansfield Town Football Club in mind.

"Despite a season of progress, we were unable to fulfil our primary objective of earning promotion to League One, despite having a number of games to achieve this ambition.

"We thank David and his staff for their tireless endeavours and part ways amicably.

"David and his staff have been highly professional throughout their tenures and we wish them genuine success in the future."