ENGLAND youth star Marc Guehi has revealed how hard it was to leave Chelsea for their Premier League rivals Crystal Palace.

The defender, 21, joined the Eagles for an initial £18million in July after spending 14 years at Stamford Bridge. 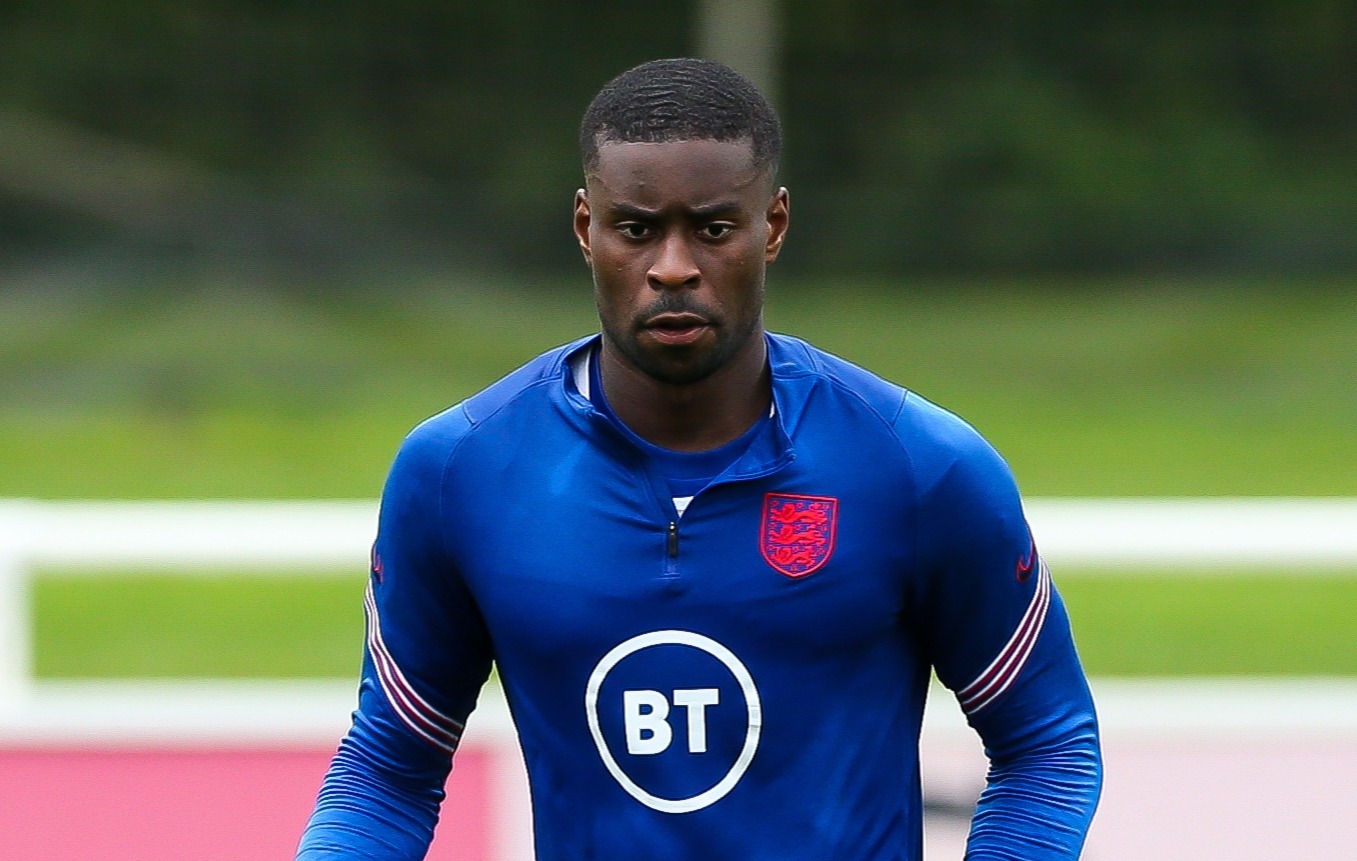 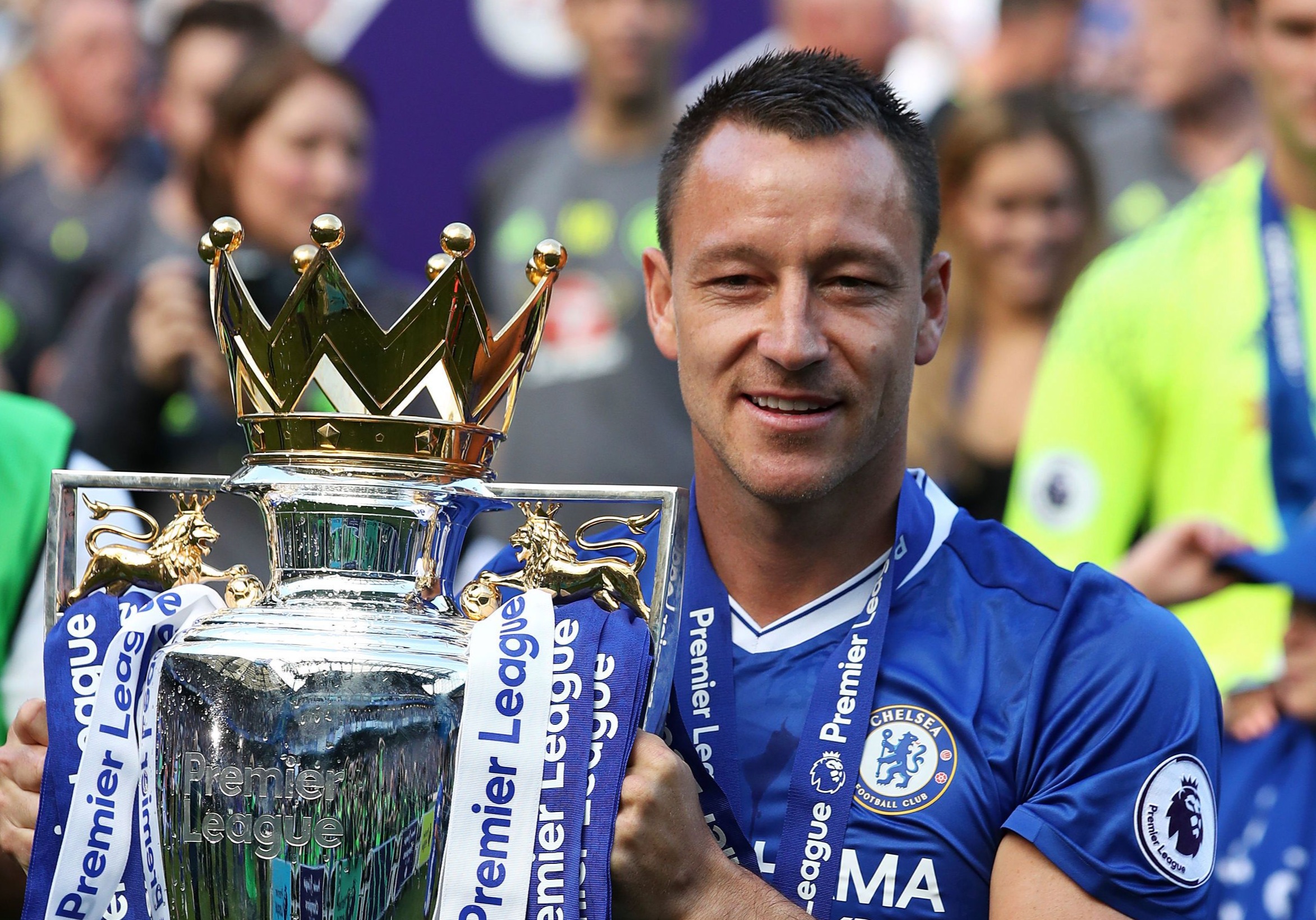 As quoted by Goal, Guehi said: "It wasn't an easy decision for me to leave Chelsea.

"I was at the club for so long – since I was seven years old. I am extremely grateful for everyone who has helped me get so far and it's because of them that I'm here.

"I felt like it was the right decision for me to move to Palace. I wanted to play regular football at a high level in the Premier League and test myself to see how far I can go. I think I will really improve myself.

"So looking at it that way, I think it was the right decision. My mentality is to get the most out of myself."

Guehi has become a first-team regular under new Palace boss Patrick Vieira, featuring in all three of their Prem games this term.

He spent the last 18 months of his Chelsea career on loan at Championship side Swansea City, playing 59 times for the Welsh club.

Guehi was recently appointed England U21 captain by boss Lee Carsley after helping the U17 side win the World Cup in 2017.

The defender, who continues to work his way up the England ranks, has sighted ex-Chelsea skipper John Terry as his inspiration.

Guehi added: "I learned an immense lot with the way he conducted himself, the way he played and the professionalism.

"He is seen as such a high standard through his professionalism and commitment to the game.

The example he sets off the pitch as well as on it made it an easy choice.

"It's a privilege to be captain and it is a proud moment for me and my family. I was a bit shocked at first. There's a lot of leaders and fantastic players in the group.

"It honestly could have been so many people. [Carsley] sees maybe something from a different perspective or from the sidelines.

"But I am confident and I try to help people on or off the pitch. Those are some of the qualities I feel I have."