LEEDS boss Marcelo Bielsa has 'no interest' in succeeding Jose Mourinho as Tottenham manager, according to reports.

Mourinho was sacked by Spurs in April after a turbulent 18 months in North London. 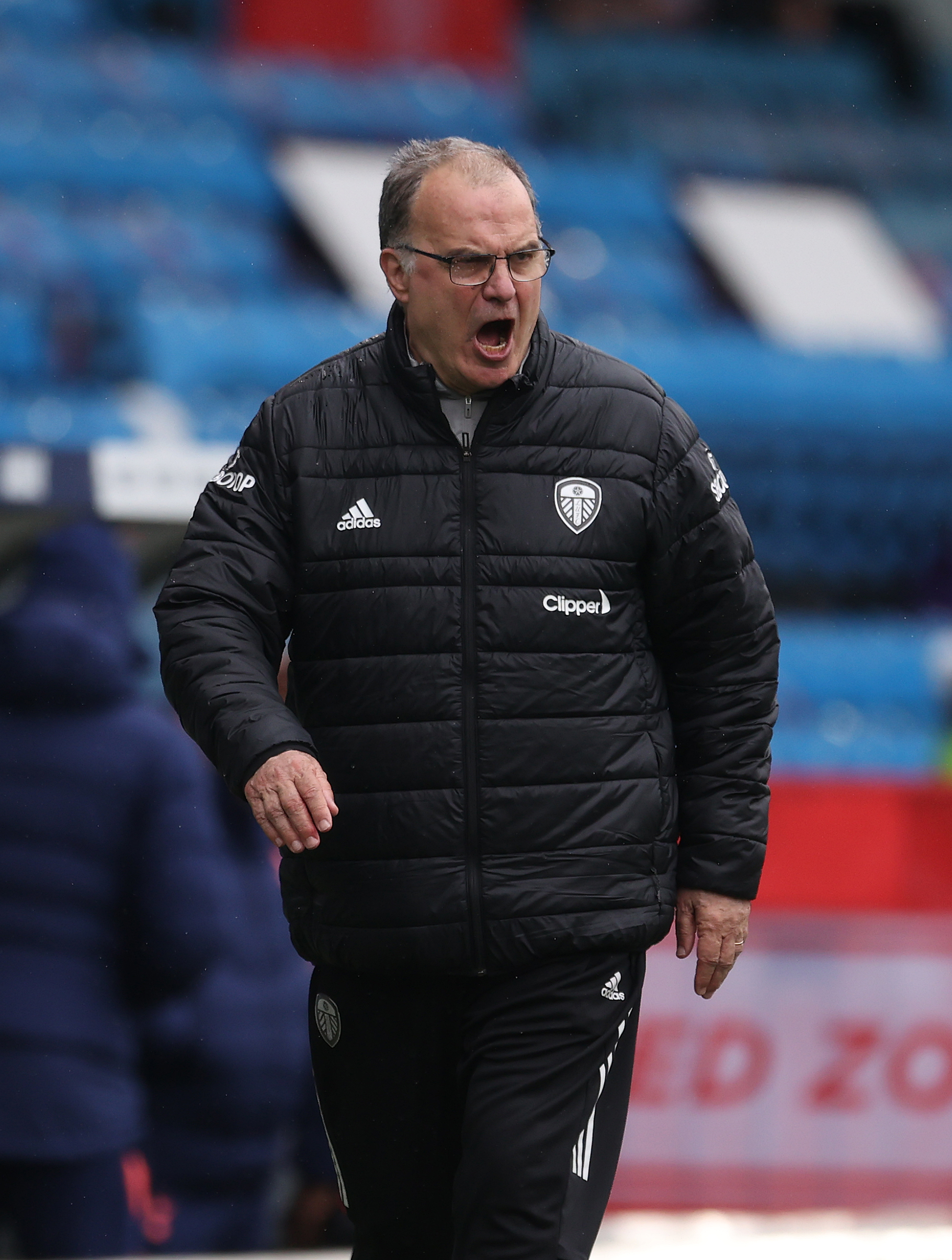 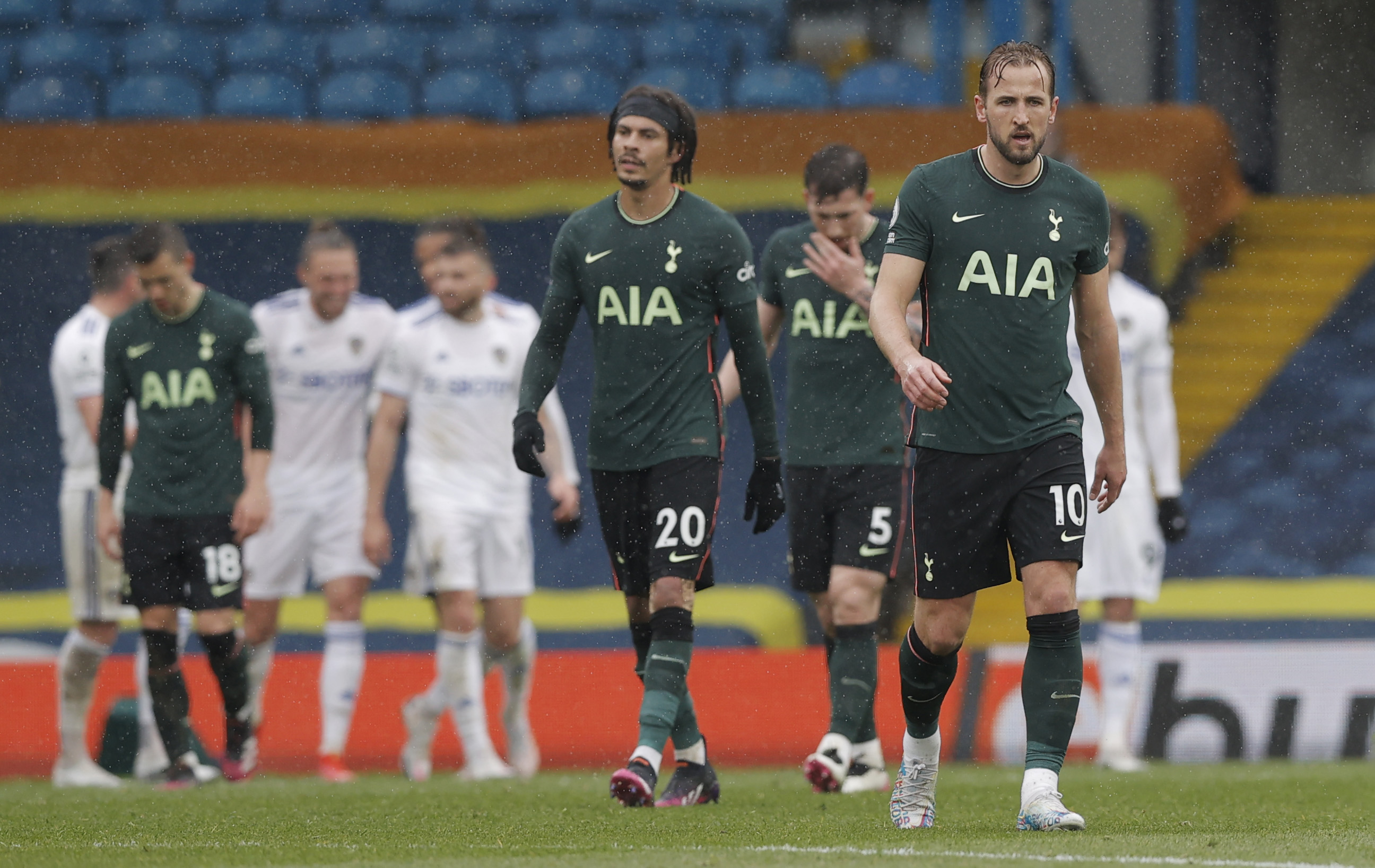 And Bielsa, who has guided Leeds back to the Premier League and led them to tenth place in the table with three games remaining, has been linked with a move to Spurs in the summer.

But according to The Telegraph, the Argentine holds no desire whatsoever to either join Tottenham or move to London.

Bielsa's contract is up at Leeds this summer and speculation over his future has been rumbling on for some time.

However, it is now thought that the newly-promoted outfit are close to finalising a new agreement with the man who arrived in Yorkshire three years ago.

There is said to be 'no fears' about the situation and that those at the club are 'completely relaxed'.

Bielsa has never coached a club side for more than three seasons.

Meanwhile, Tottenham have been linked with a number of names to permanently succeed Mourinho.

Lazio head coach Simone Inzaghi, Fulham boss Scott Parker and Brighton's Graham Potter are among those in the frame to take over at the Tottenham Hotspur Stadium.

Blackburn vs Middlesbrough stopped due to 'medical incident' in crowd

Leeds beat Spurs 3-1 at Elland Road on May 8 to condemn Ryan Mason's side to their 11th league defeat of the season.

Bielsa's men are currently six points behind Tottenham in what has been a thrilling first top flight campaign in 17 years for Leeds fans.

The Whites have netted 57 goals and conceded 53 times in just 36 games with Bielsa's thrilling style of play drawing praise from across the country.