MARIO BALOTELLI is closing in on a move to Turkish minnows Adana Demirspor, according to the club's president.

The 30-year-old Italian striker is without a club after his spell at Monza ended in the summer. 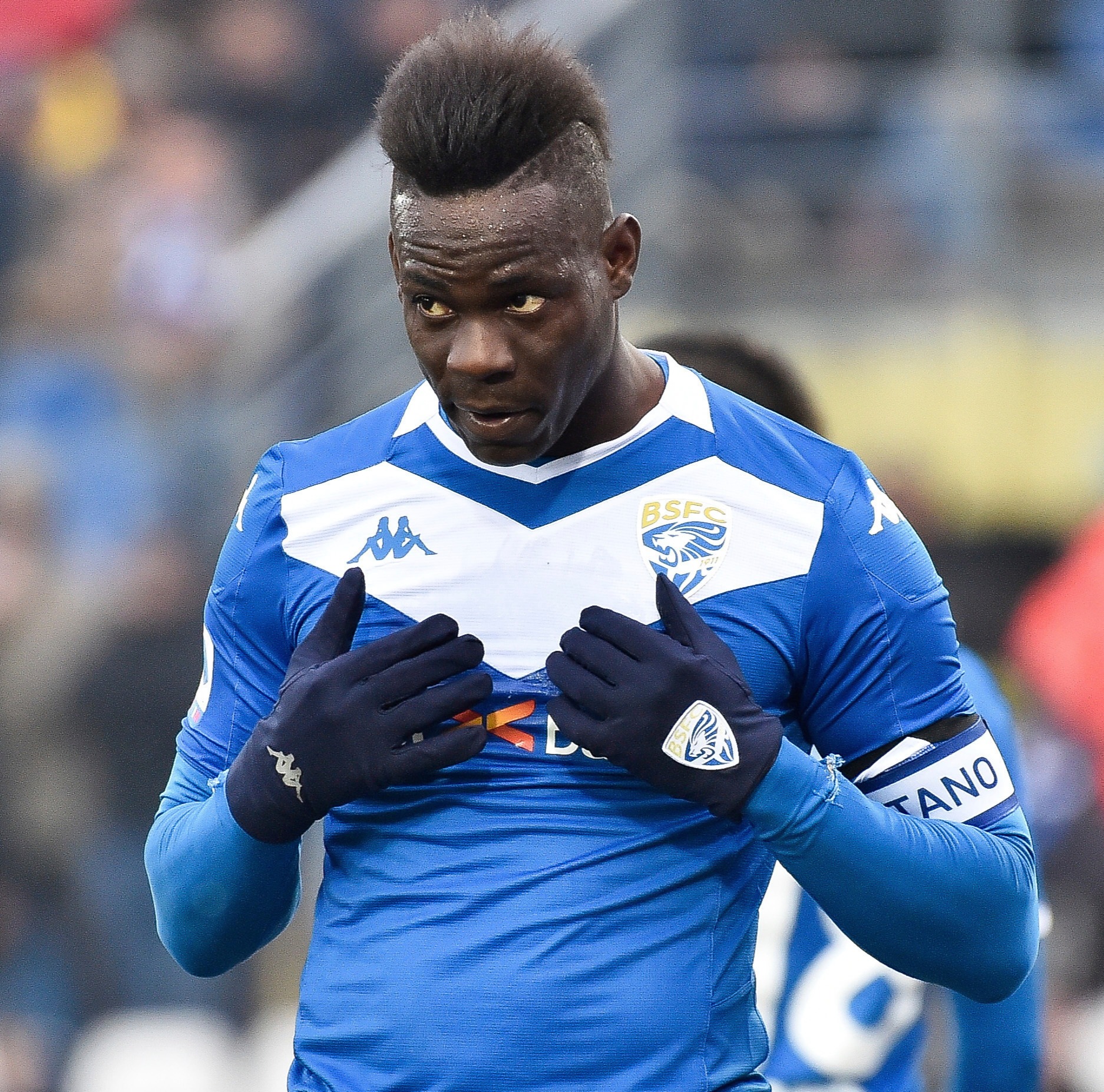 Now he could be on his way to Turkey as a marquee signing for the newly-promoted side.

Adana Demirspor have been promoted back to the Turkish SuperLig after 26 years out of the top flight.

And Balotelli would be a massive signing for the side from southern Turkey.

Their president Murat Sancak told A Spor: "With Balotelli we have almost reached an agreement.

“Mario told us he wants to join us, he will come to Turkey next week.

"If we find an agreement, then he will wear our shirt. He wants to be successful with us to go to the World Cup in Qatar.”

Andy Carroll voted WORST ever Premier League signing – who else made the list?

The 36-cap striker had an entertaining spell in England – first at Manchester City for three years and then Liverpool.

He has since played for Milan and had spells at Nice and Marseille in France.

The 30-year-old has also played for Brescia in Italy before his recent spell with Monza.

And now he could be on his way to Turkey for the next stage of his career.