Home » Sport » Mason Mount RECOGNISED me when we drove past him last month says girl, 10, who got his shirt – and now won't take it off

THE starstruck schoolgirl who cried tears of joy after Mason Mount gave her his England shirt beamed yesterday: “It was a dream come true.” 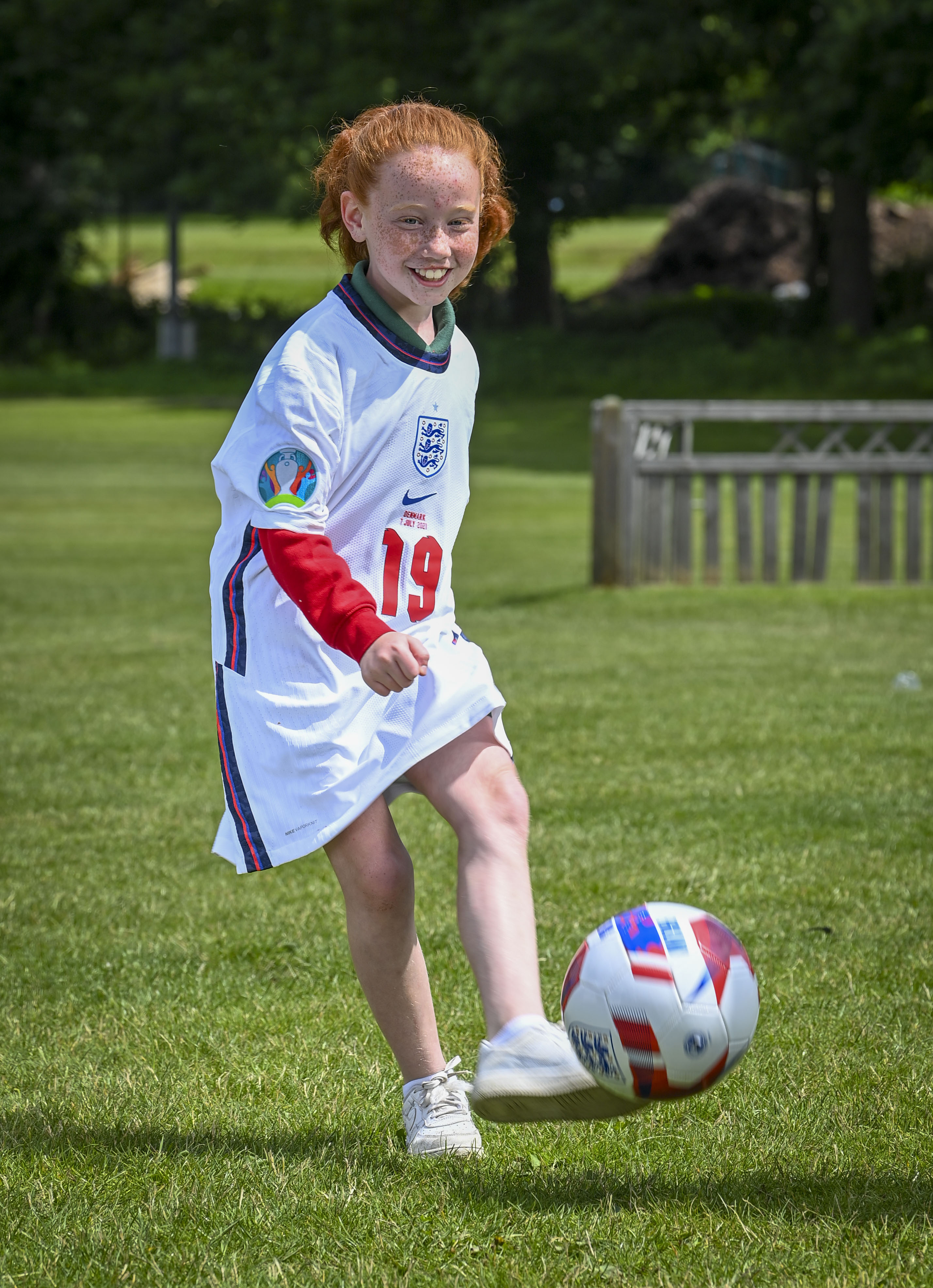 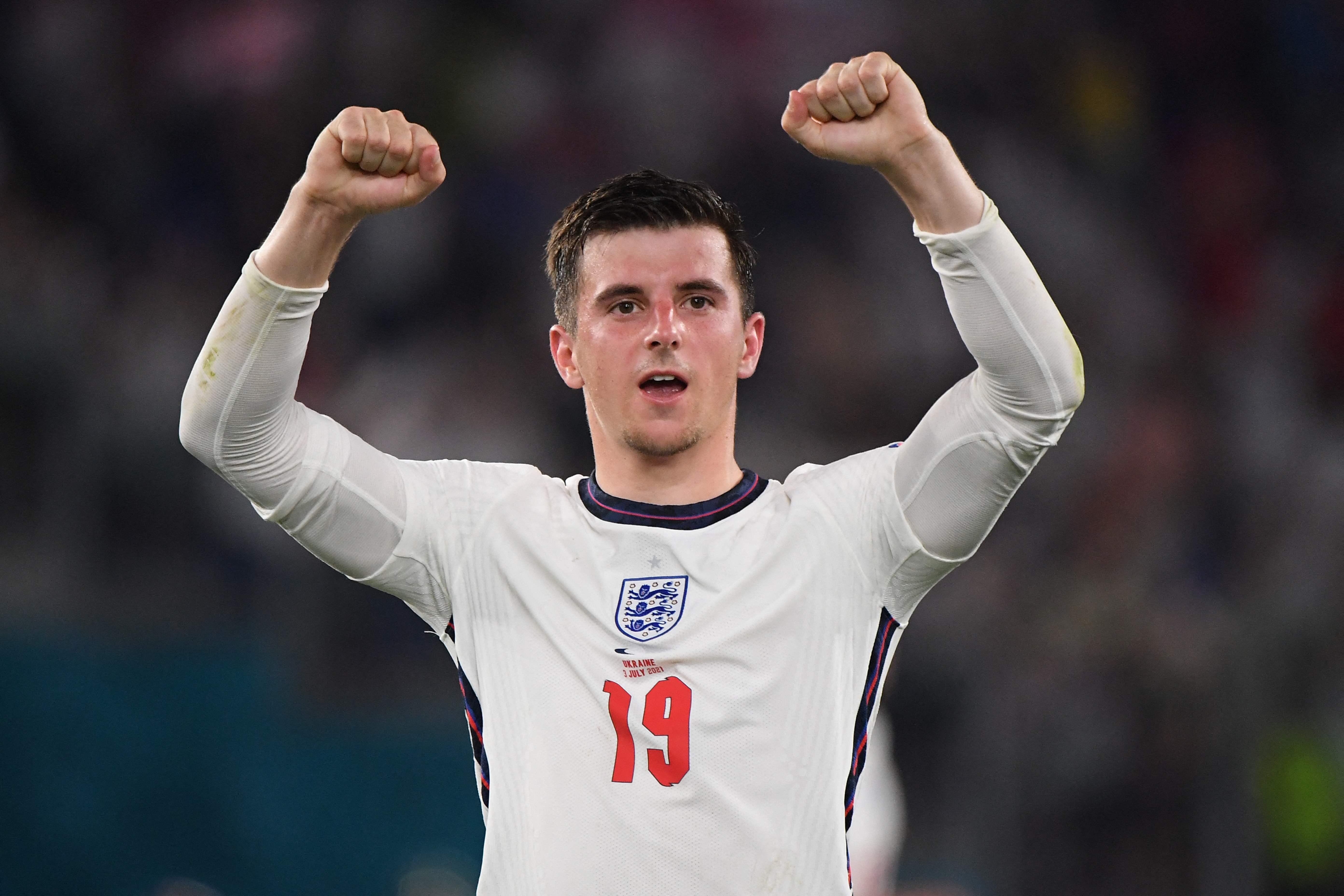 In heart-warming video footage, Belle is seen sobbing with happiness as Mount jumps the security barriers to personally give her his jersey after the Euro 2020 semi-final thriller.

The open-mouthed youngster cries and embraces stunned dad Tommy, 36, in the viral clip — which has been viewed more than three million times.

Chelsea star Mount, 22, is then seen walking away before looking back at Belle with a cheeky smile.

Yesterday the schoolgirl, who is Mason Mount-mad despite being an Arsenal fan, said: “It was the best night of my life. 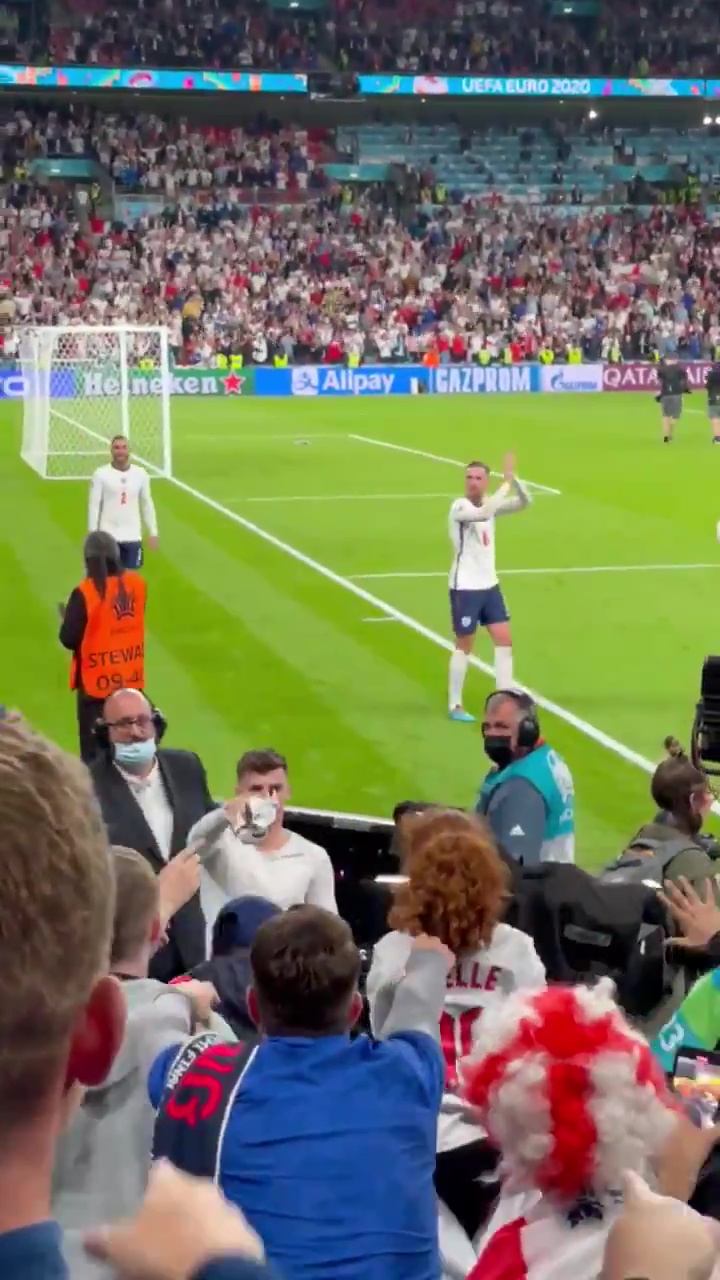 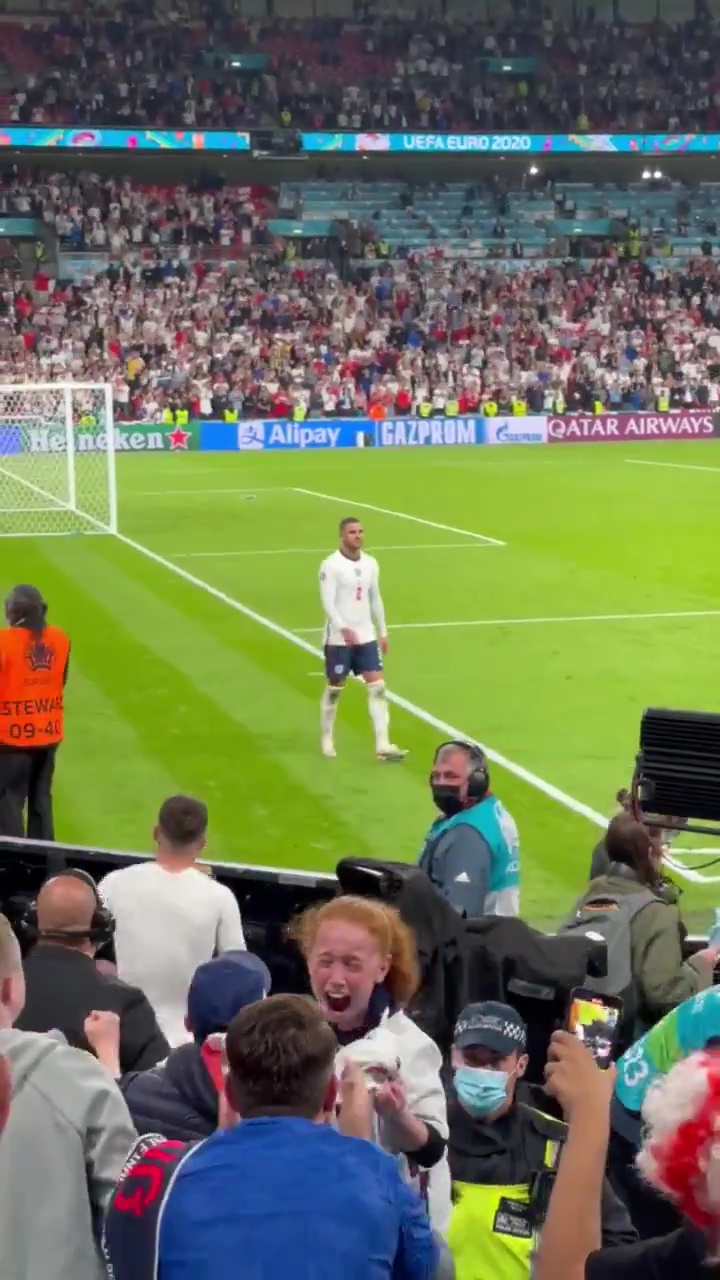 “It was so crazy when he gave me the shirt that I started crying and my leg wouldn’t stop shaking.

“I wore the shirt to school yesterday and I haven’t taken it off since.

“All my friends recognised me from the video and have been saying how brilliant it is.”

Last night, Mount told The Sun that it marked a “special moment” for him, too.

He said: “Winning the game was a big achievement but to see that reaction from Belle topped it off for me. That level of support really means a lot.” 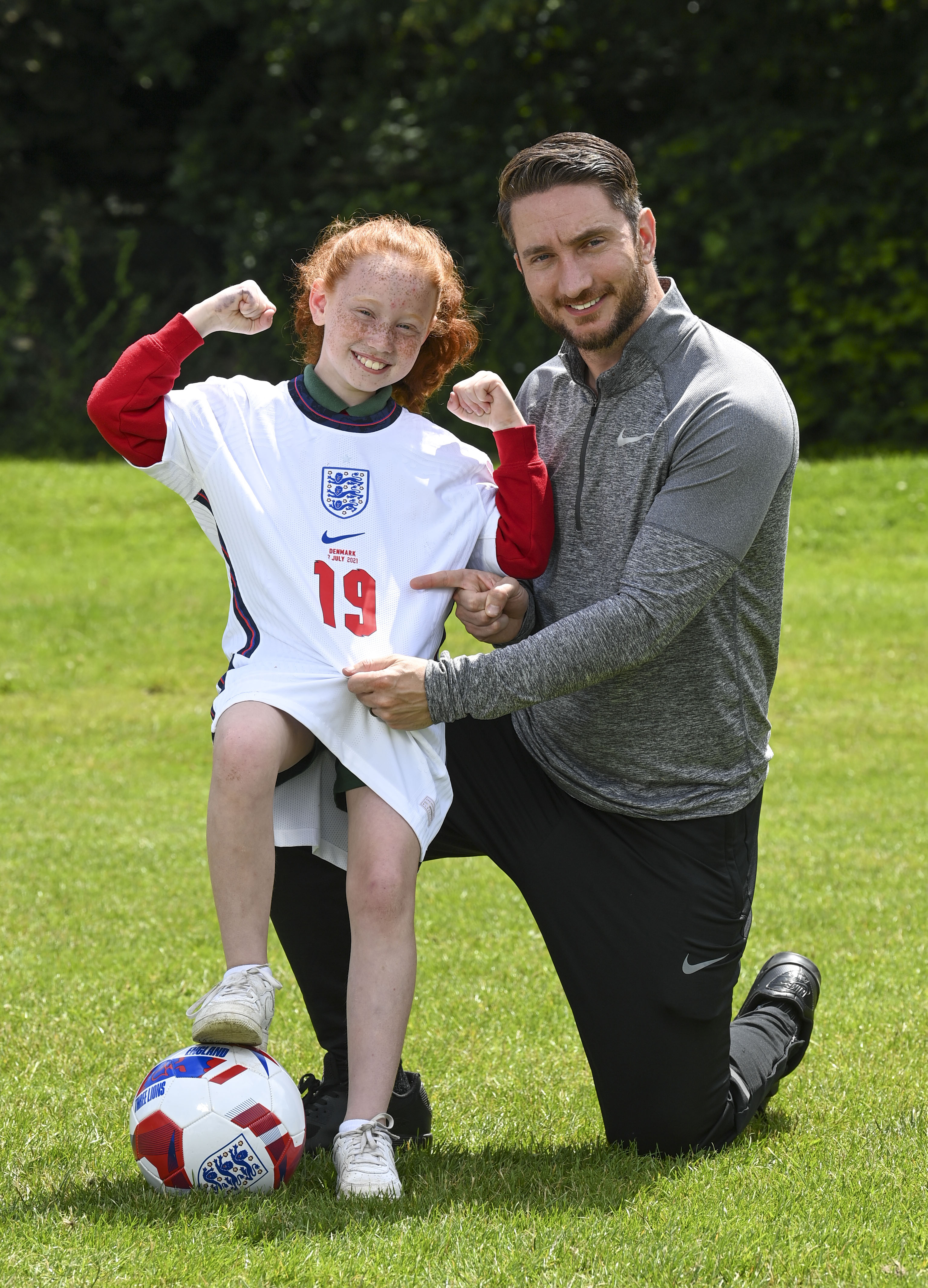 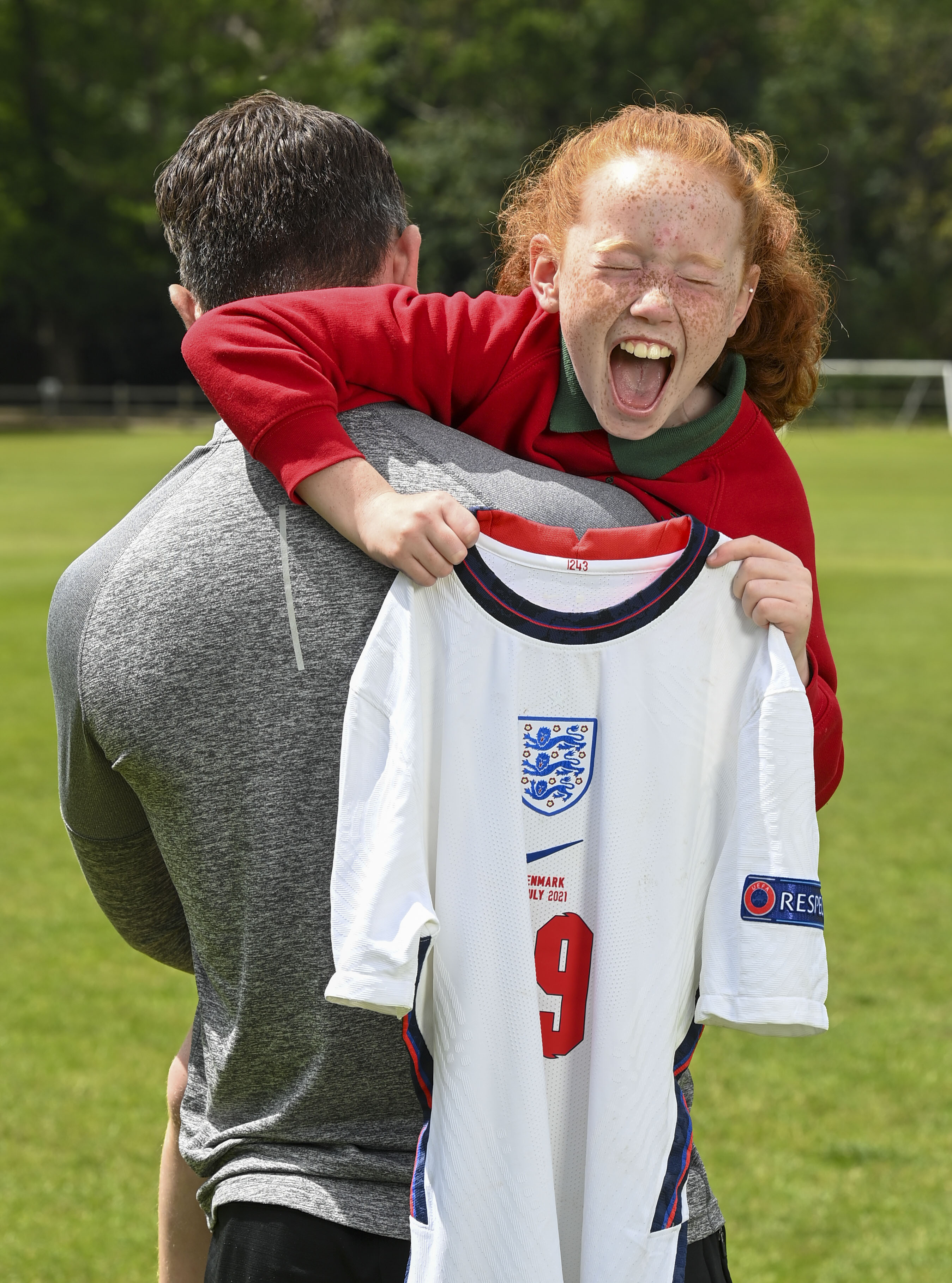 Belle, a model for brands including Burberry, reckons Mount may even have recognised her from an encounter on a motorway a month ago. She and her dad saw the team bus as it headed to Wembley for the Group D opener against Croatia. Belle filmed as they drove past — and was left giddy and excited when Mount waved at her.

In that clip, Belle can be heard screaming with excitement as her dad asks: “Who can you see?” The ecstatic youngster replies: “Mason Mount!” Her dad responds: “Whoa, can you? He’s waving!”

Belle thinks Mount might have recognised her red hair in the Wembley crowd as she held a banner bearing his name.

The sporty youngster, of Bromley, South East London, added: “After we saw him on the team coach, it made me really want to see him again at the game.

“I thought it was really nice of him to smile and wave as we drove past so dad and I made an England flag for the Denmark match and wrote his name on it with love hearts.

“Luckily he saw it and came over and everyone knows what happened next. It was a dream come true and I just want to say thank you to Mason for what he did and good luck to the team on Sunday.” 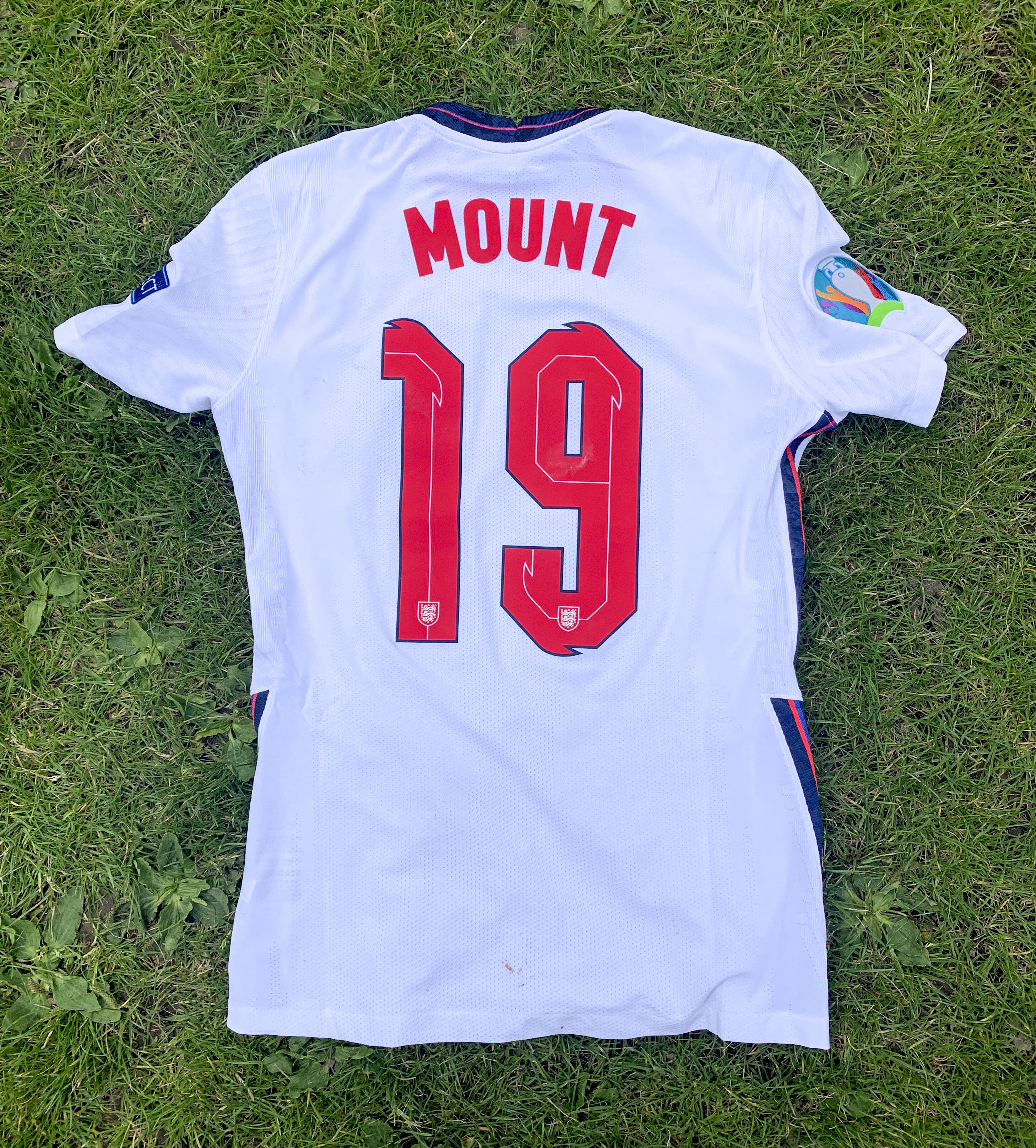 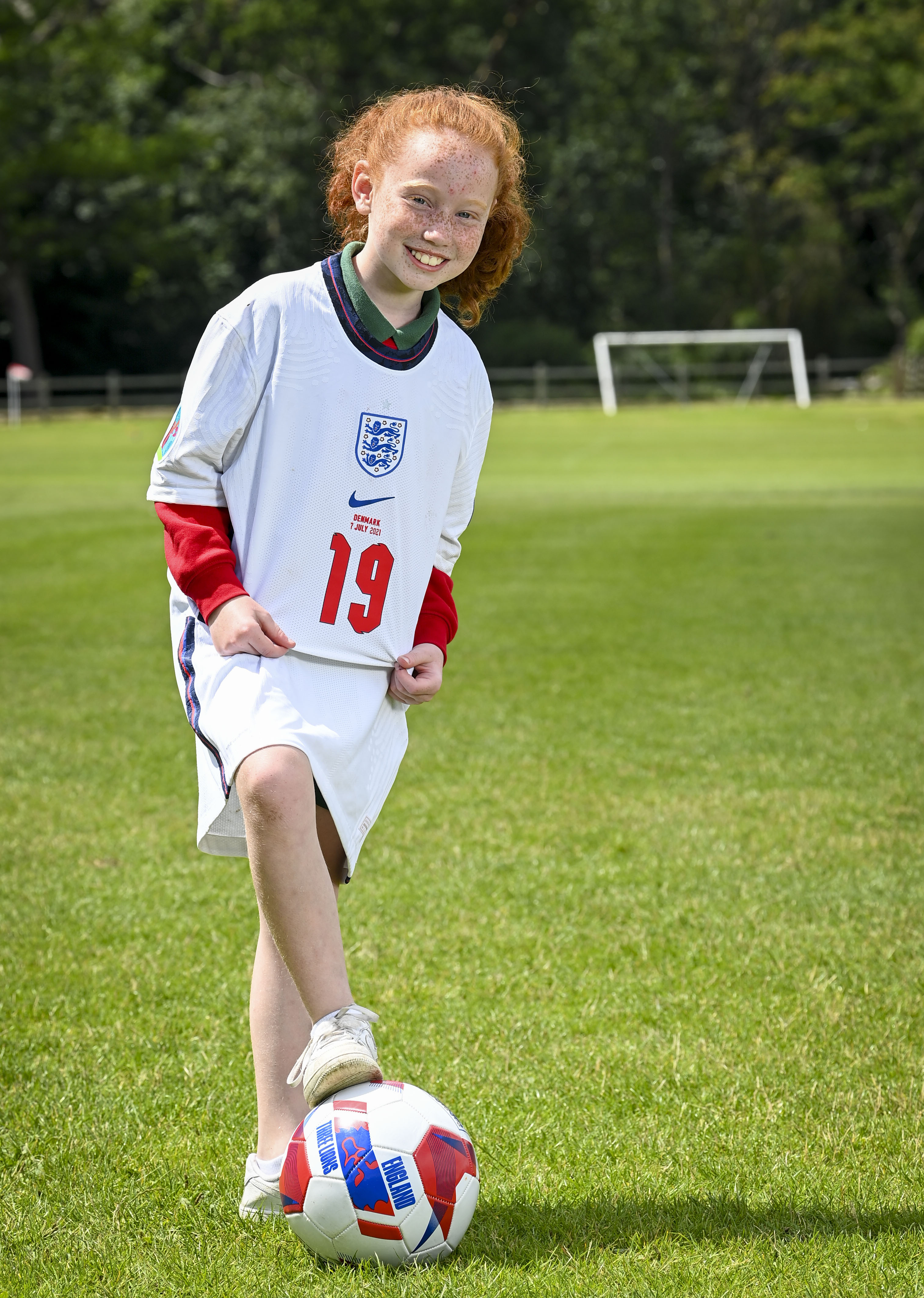 Dad Tommy said Belle cried into the shirt all the way home. He added: “It was a really special evening and an amazing experience for her.

“It was even better for me. Seeing your daughter experience pure joy like that is the best thing for any father.

“She’s on Cloud Nine and hasn’t taken the shirt off since he gave it to her.”