Max Verstappen is a better driver than Lewis Hamilton and Mercedes ace would struggle in his car, claims Red Bull boss

MAX VERSTAPPEN is better than Lewis Hamilton and the Mercedes champ would struggle if they had to swap cars, claims Red Bull boss Christian Horner. 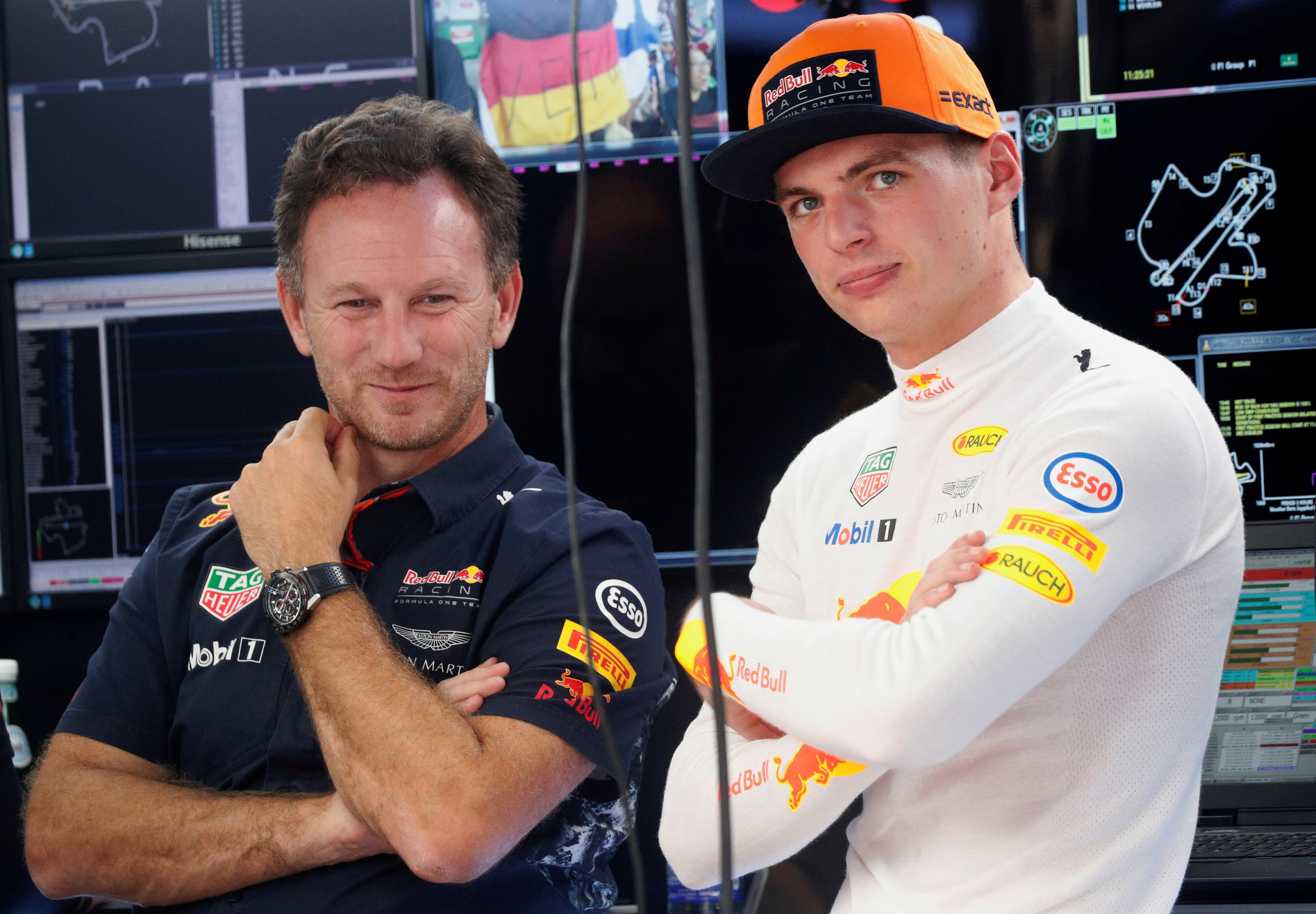 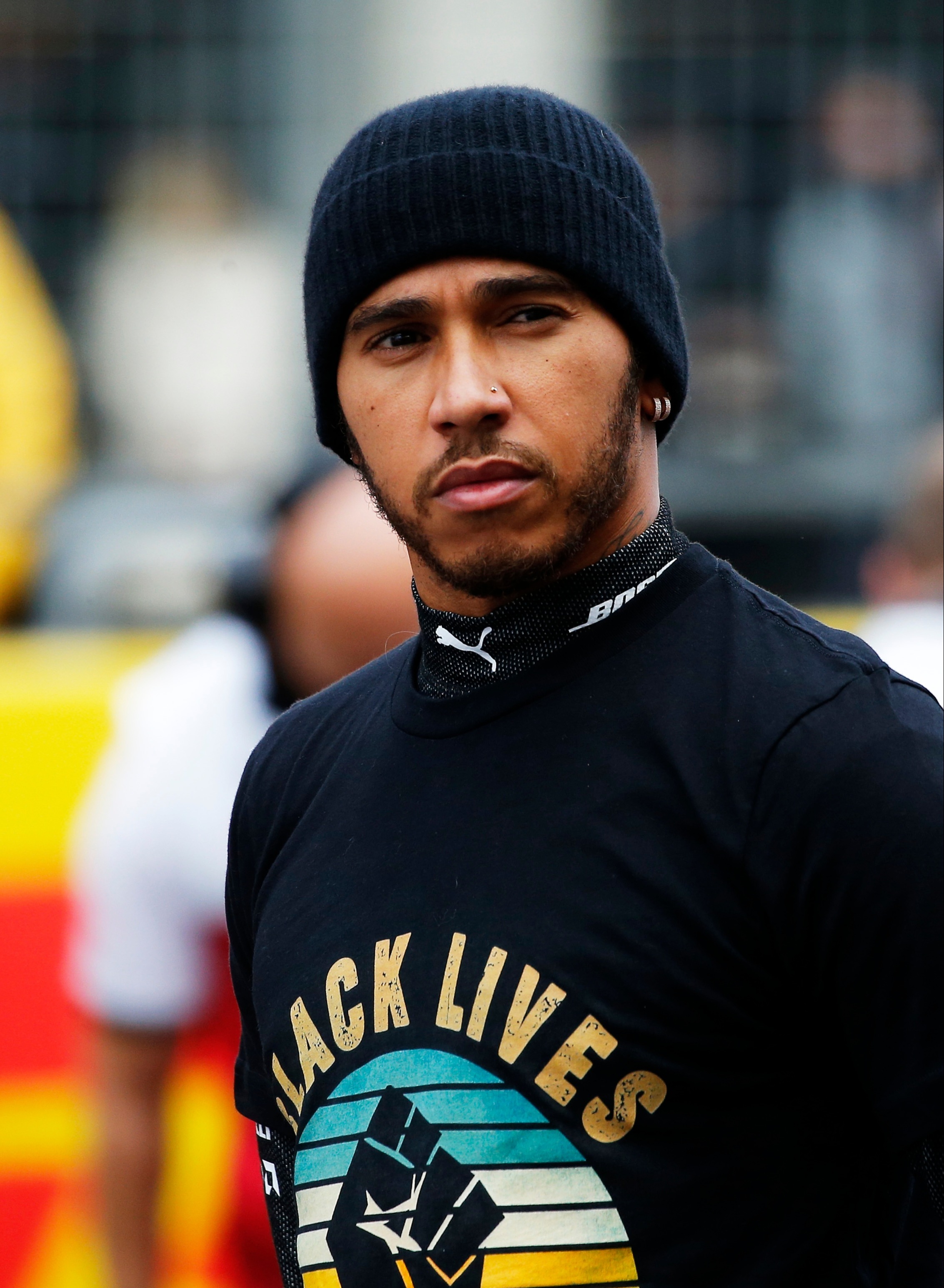 Russell qualified in second place just 0.026s behind the other Mercedes driven by Valtteri Bottas and was leading the race by ten seconds before problems in the pit and with his tyres cost him a maiden win.

Horner, 47, told RacingNews365: "I think Verstappen is the best, and George Russell’s performance at Mercedes confirmed that for me.

"Max and Lewis stand out for me but, while we should definitely not be blind to what Hamilton has achieved, he does have a good package at his disposal.

"While Max has to get more out of his car.

"At Mercedes, a Williams driver can qualify himself directly on the front row and Russell almost won the race.

"However, if at Red Bull someone has to get into Verstappen’s car, for example if Max had corona, then nobody will reach his level." 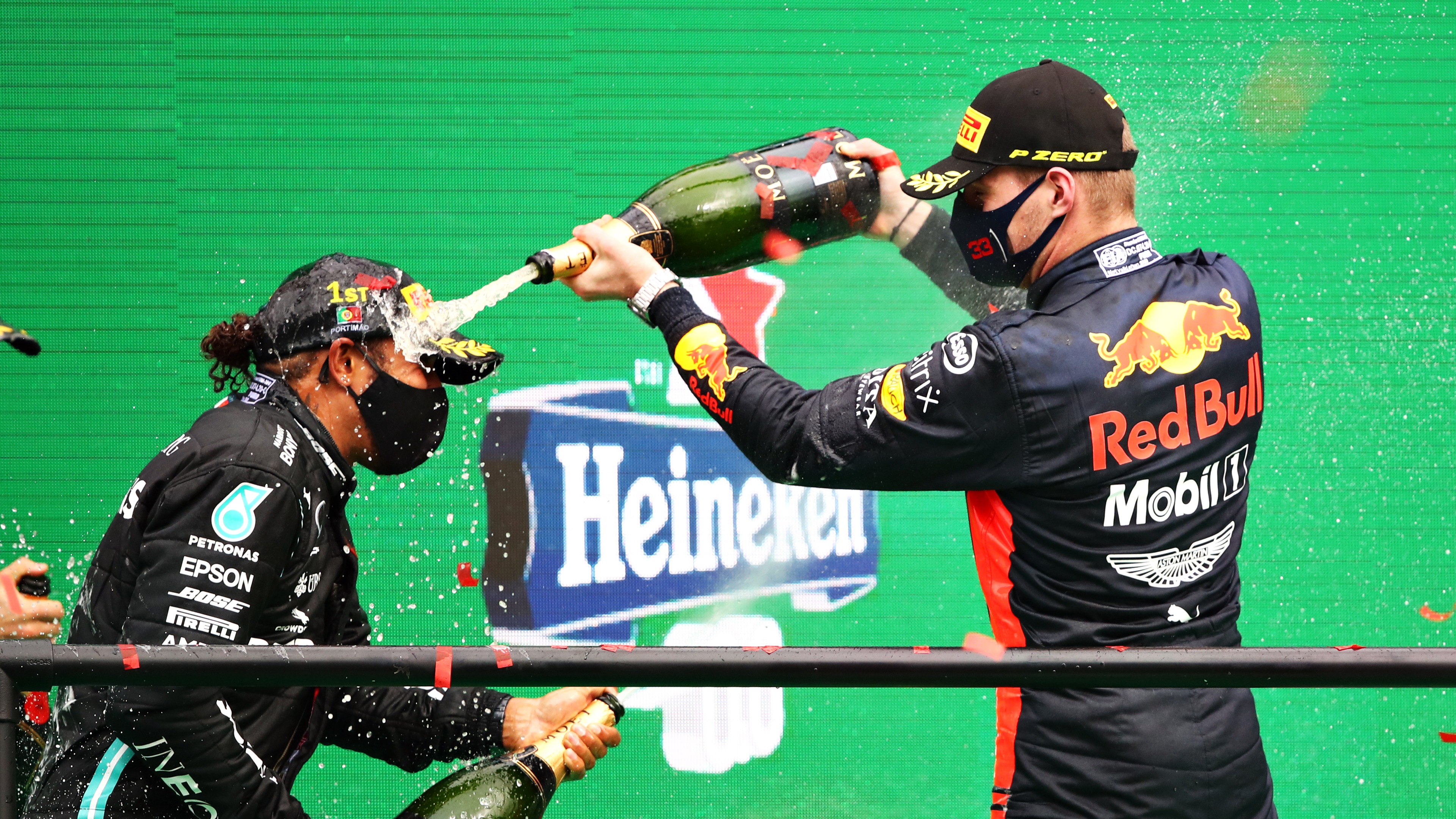 Hamilton was knighted by the Queen in the New Year's Honours list and also picked up the BBC Sports Personality of the Year gong for 2020.

Rival Sebastian Vettel insisted Schumacher is the greatest while Hamilton slammed critics 'with a bee in their bonnet'.

Verstappen finished third behind the two Mercedes in 2020 and Horner thinks there is plenty more to come from the Dutch star after confirming he hasn't reached his full potential yet.

He added: "The others have a hard time compared to Max’s performance.

"If you look at his performance in Abu Dhabi: his pole was phenomenal and then he controlled the race in a very mature way from start to finish.

"His racing craft is excellent, as is his tyre management.

“Max has become better at ‘reading’ the race, giving feedback to the team, but also, for example, in dealing with disappointment. He has matured very much in those areas."