FORGET Roger Federer or even Michael Jordan, it's Ion Tiriac who is the most moneyed sports star around today.

The Romanian tennis legend, now 82, began his tennis singles career in the 1960s until turning to men's doubles and joining forces with Ilie Nastase. 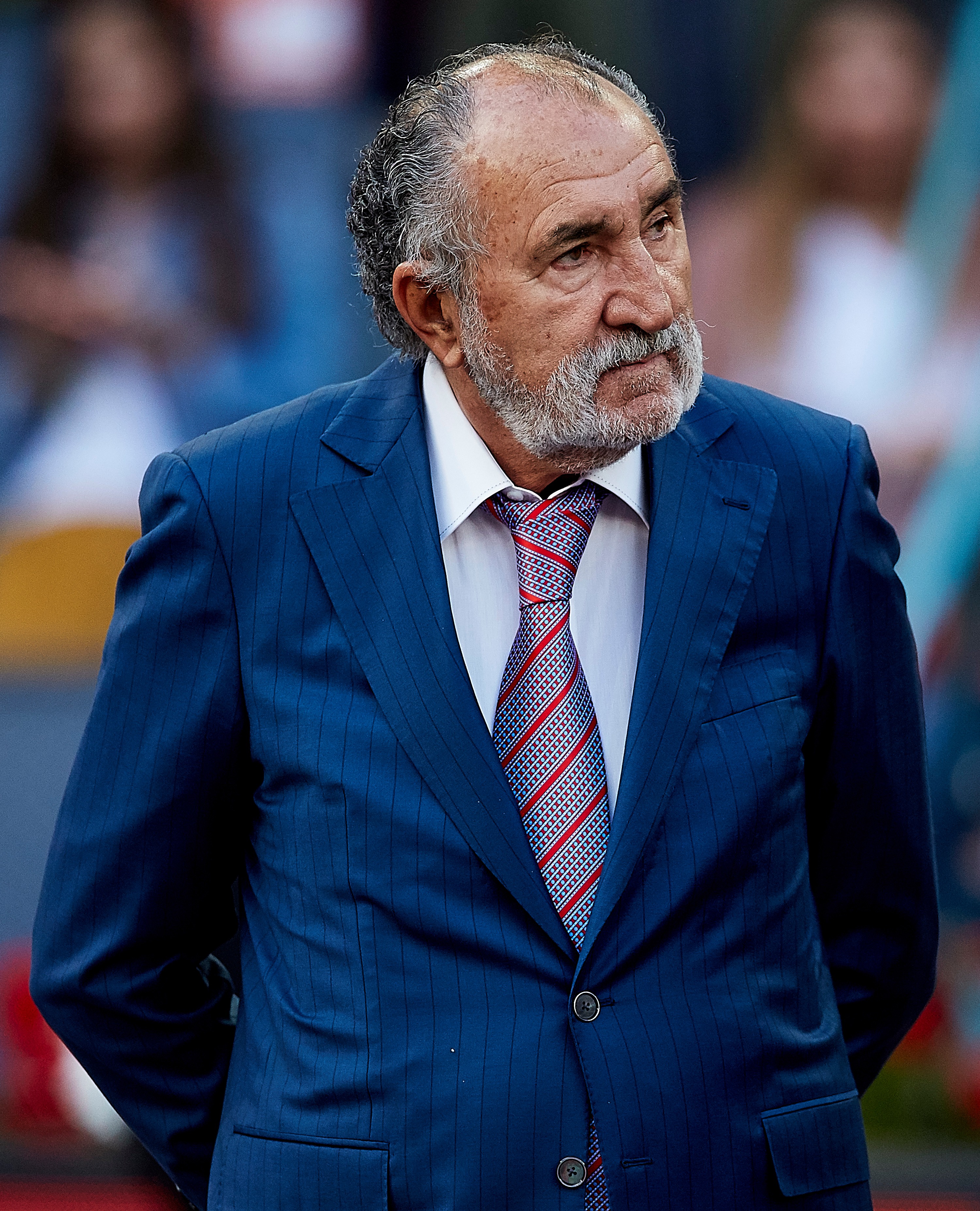 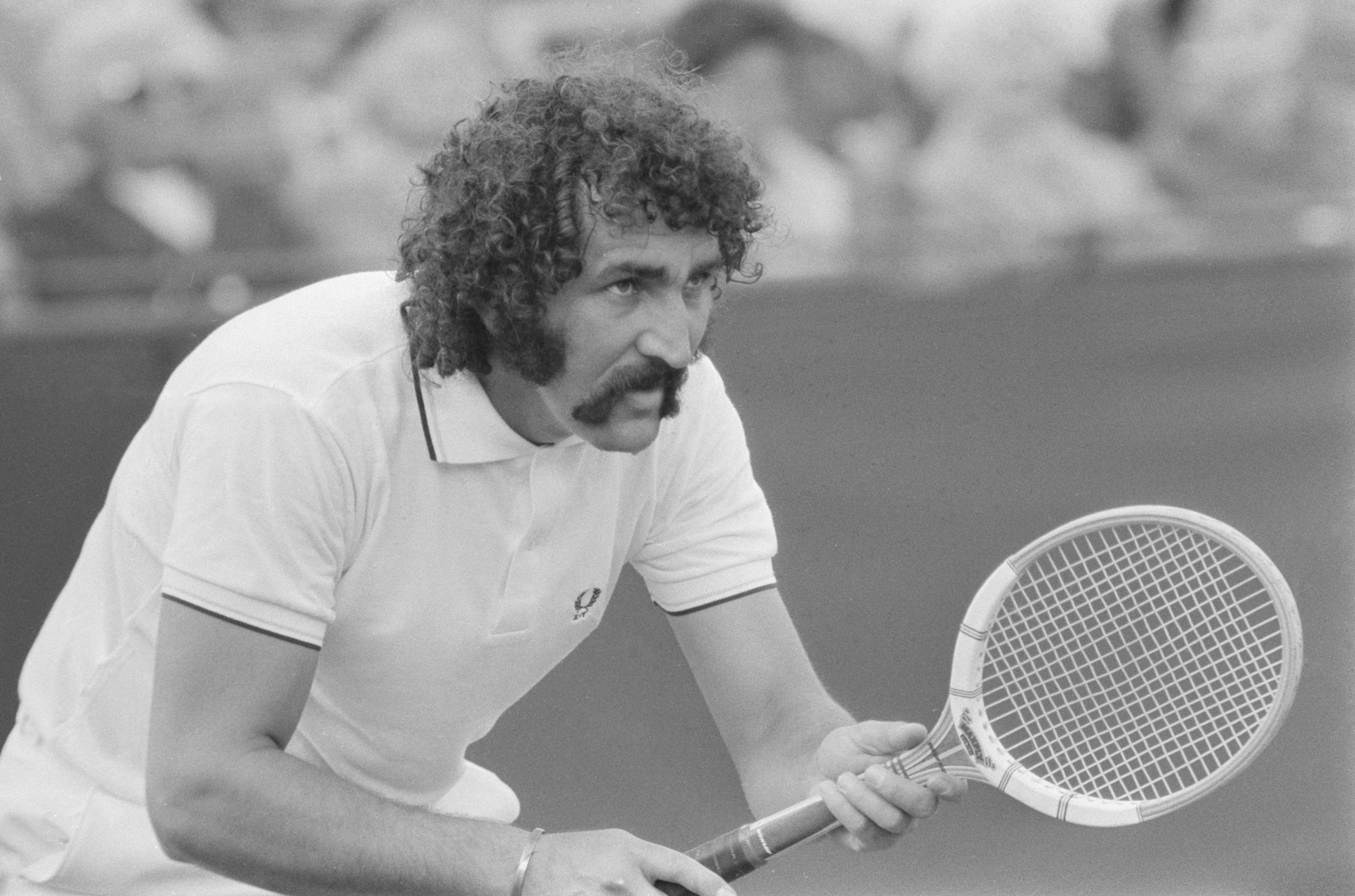 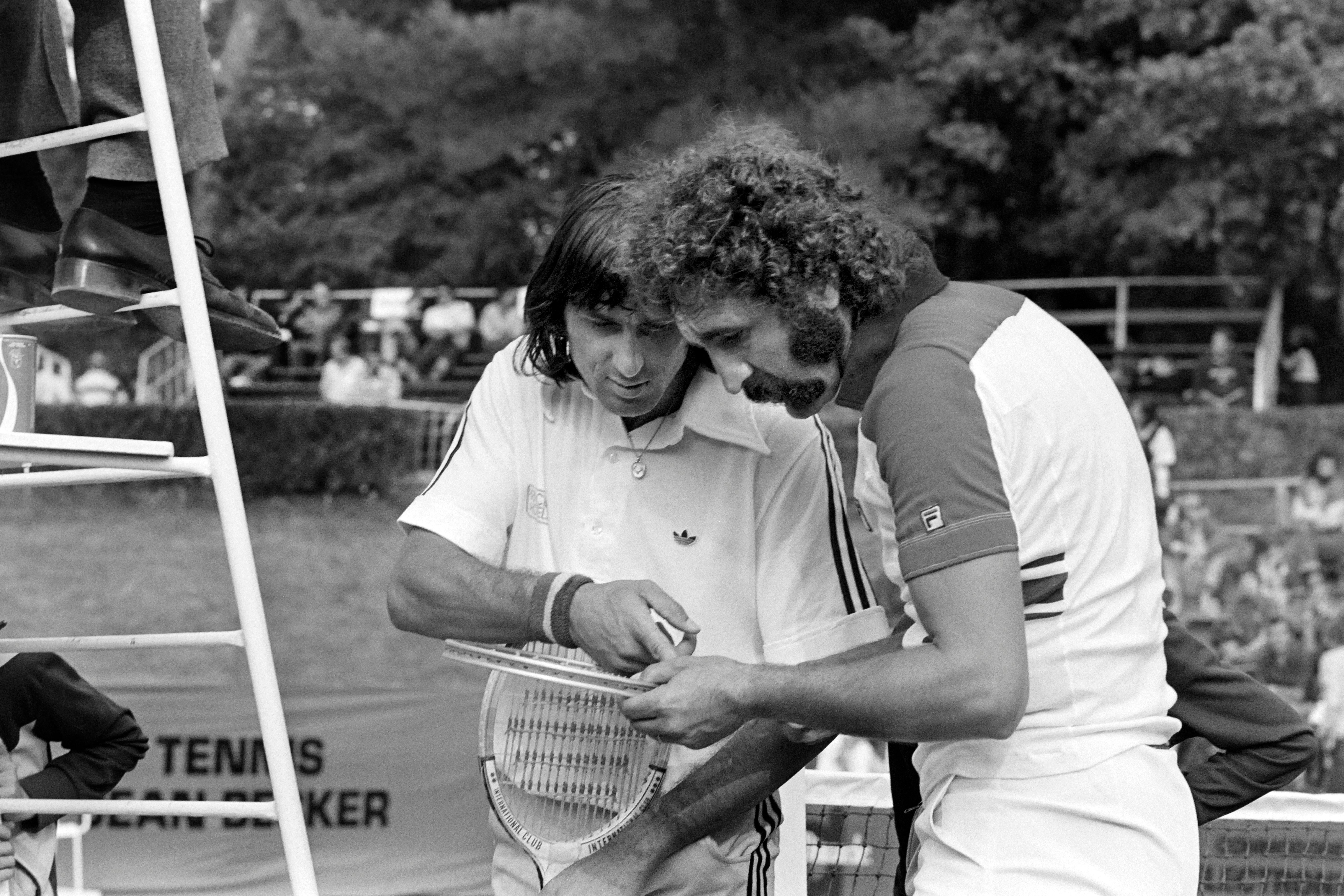 They won the French Open together in 1970, the highlight of the Brașov Bulldozer's playing days, before he retired in 1979.

Tiriac walked away with around £150,000 in prize money during his career, but it's what he made away from the court that's the most astonishing.

It was in business he would generate a wealth that's believed to be in the region of £1.2billion.

Through clever licensing, founding the first private bank of Romania to setting up retail, insurance, auto leasing, and airlines firms, the money began to roll in.

Here's how Tiriac became the wealthiest sportsman in the world – worth an estimated FOUR TIMES more than Federer.

After hanging up his racket, Tiriac turned his attention to coaching.

But Tiriac had bigger plans for tennis. With the emergence of a wrath of new stars, he believed the game was only going to get more popular.

So, he bought licenses for many professional tournaments and then auctioned them out to the municipalities of cities like Stuttgart, Hanover and Madrid. 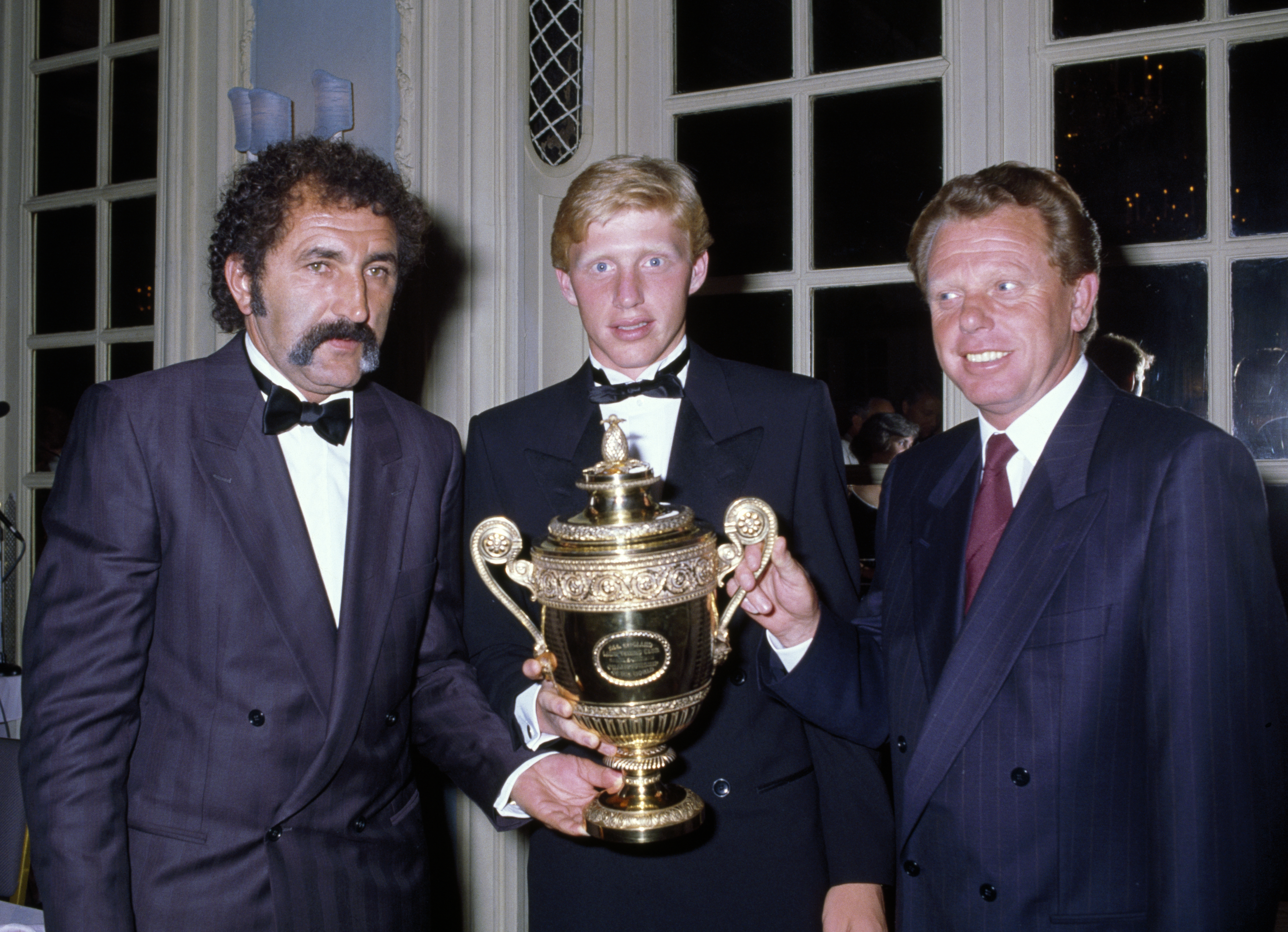 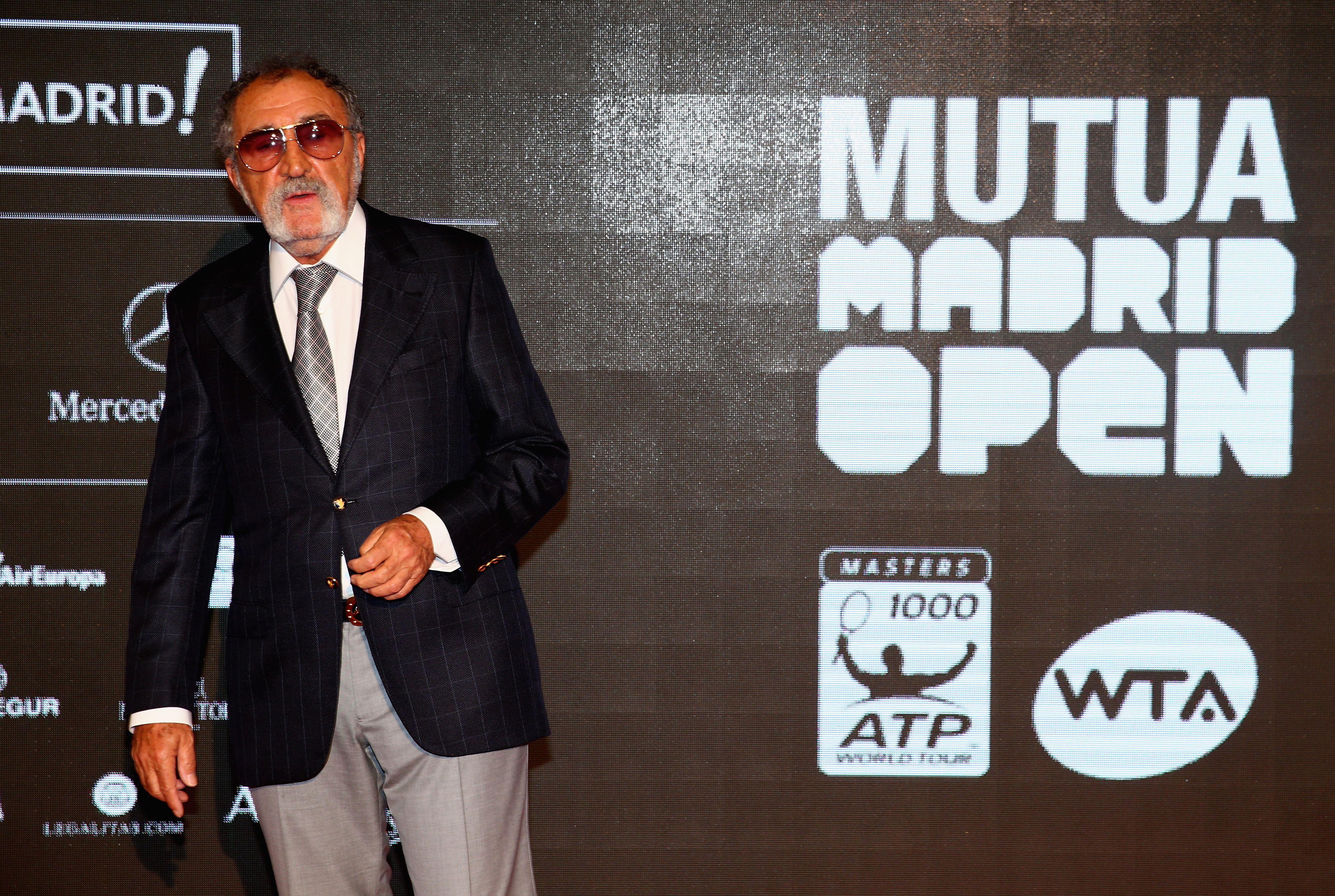 In 1990, Romania stepped away from communism, as the collapse of the Berlin Wall in East Germany began to influence neighbouring countries.

Tiriac saw it as the perfect opportunity to invest some capital into his homeland and founded the Tiriac Bank – the first private bank in the country.

Further money was ploughed into other businesses, including retail, insurance, auto leasing, airlines and more all under the Tiriac Holdings Ltd. Company umbrella.

By 2005, it was estimated his fortune had swelled to around £650million.

Two years later, he was the first Romanian to join the Forbes’ List of billionaires at the No.840 spot in the world.

Tiriac's idea was always, "it doesn’t matter how much money a business man has, but the access he has to money". 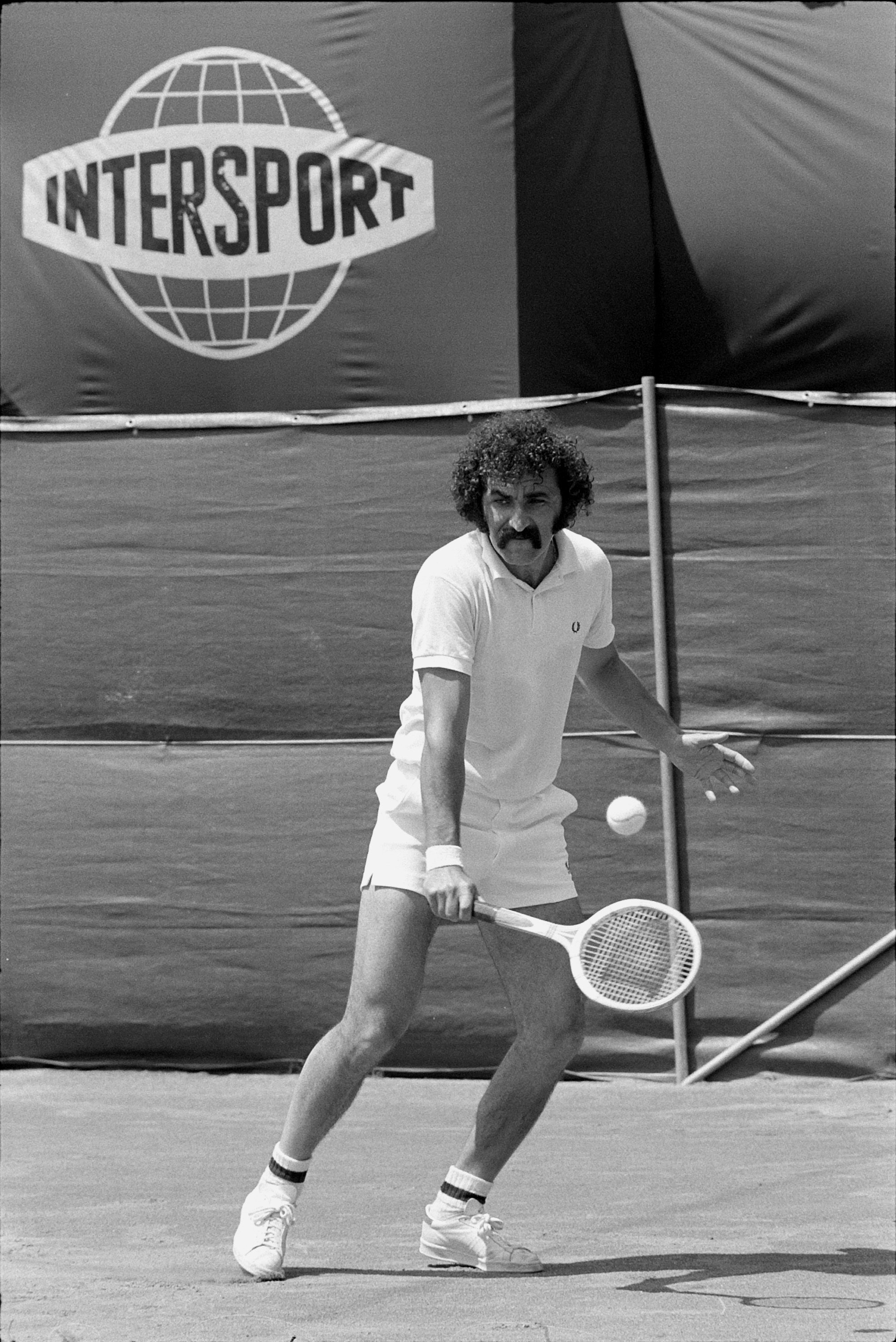 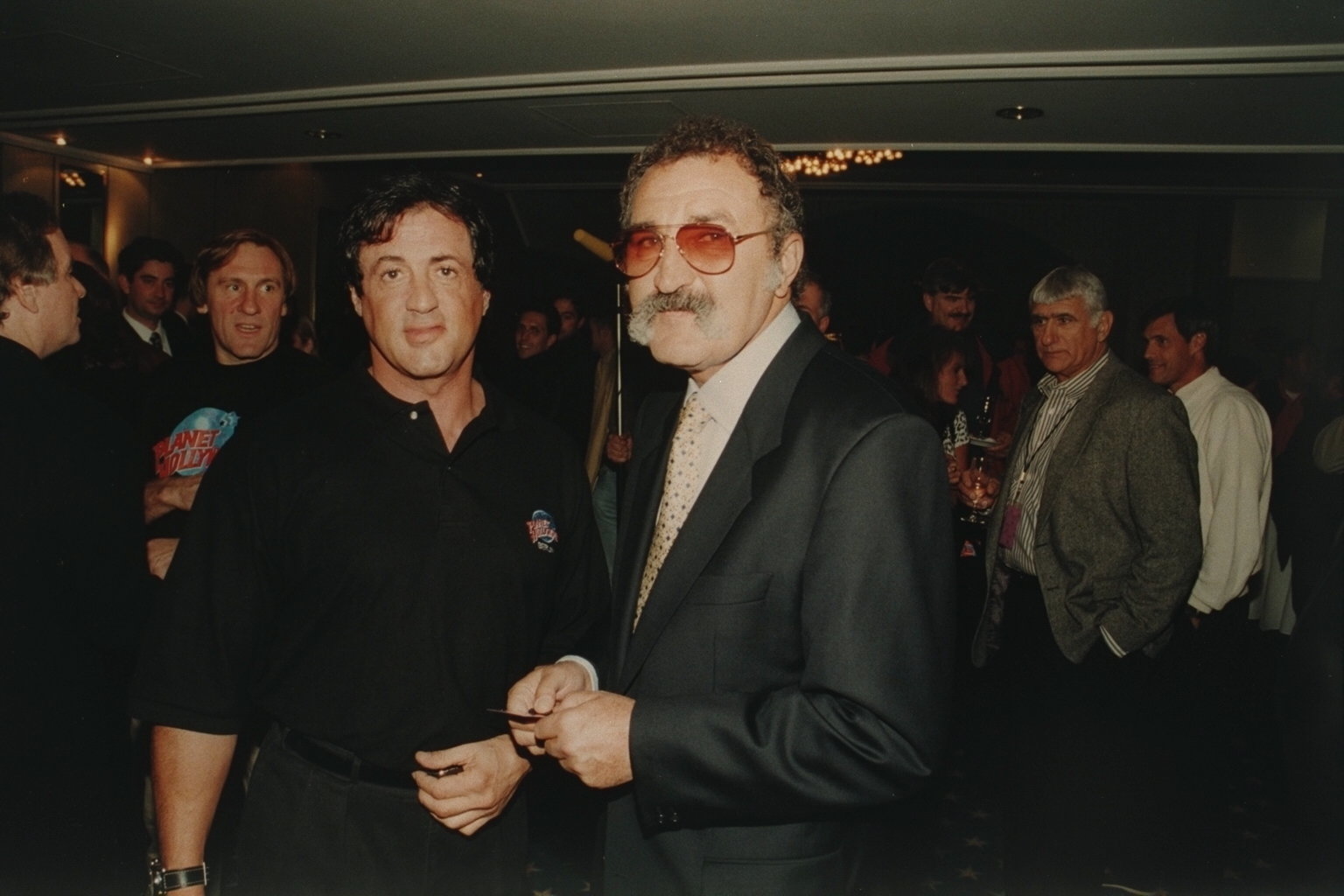 REAL ESTATE AND LOTS OF CARS

Property is always a money-spinner for the rich to get richer, and Tiriac has invested in real estate toop.

He own's a huge residential complex in Bucharest that features luxury homes that have sold to Romania's richest.

The exquisite Stejarii country club can be found inside and is, of course, members only and features a number of sporting amenities.

Tiriac is also a massive petrolhead. If he's not being chauffeured in an expensive car, he's travelling by plane and can pilot himself.

But it's his motors that seem to be his pride and joy. Tiriac is an avid car collector and is said to have as many as 500 different vehicles that he houses in his own musuem.

His is the only collection in the world that can claim to have two Rolls-Royce Phantoms IV, as well as exhibits that previously belonged to great names such as Sir Elton John, Sammy Davis Jr and Bernie Ecclestone.

The BMW Museum of Munchen even borrowed one of the Rolls-Royces, that's holds an estimated worth of £1.2million, for their own exhibition. 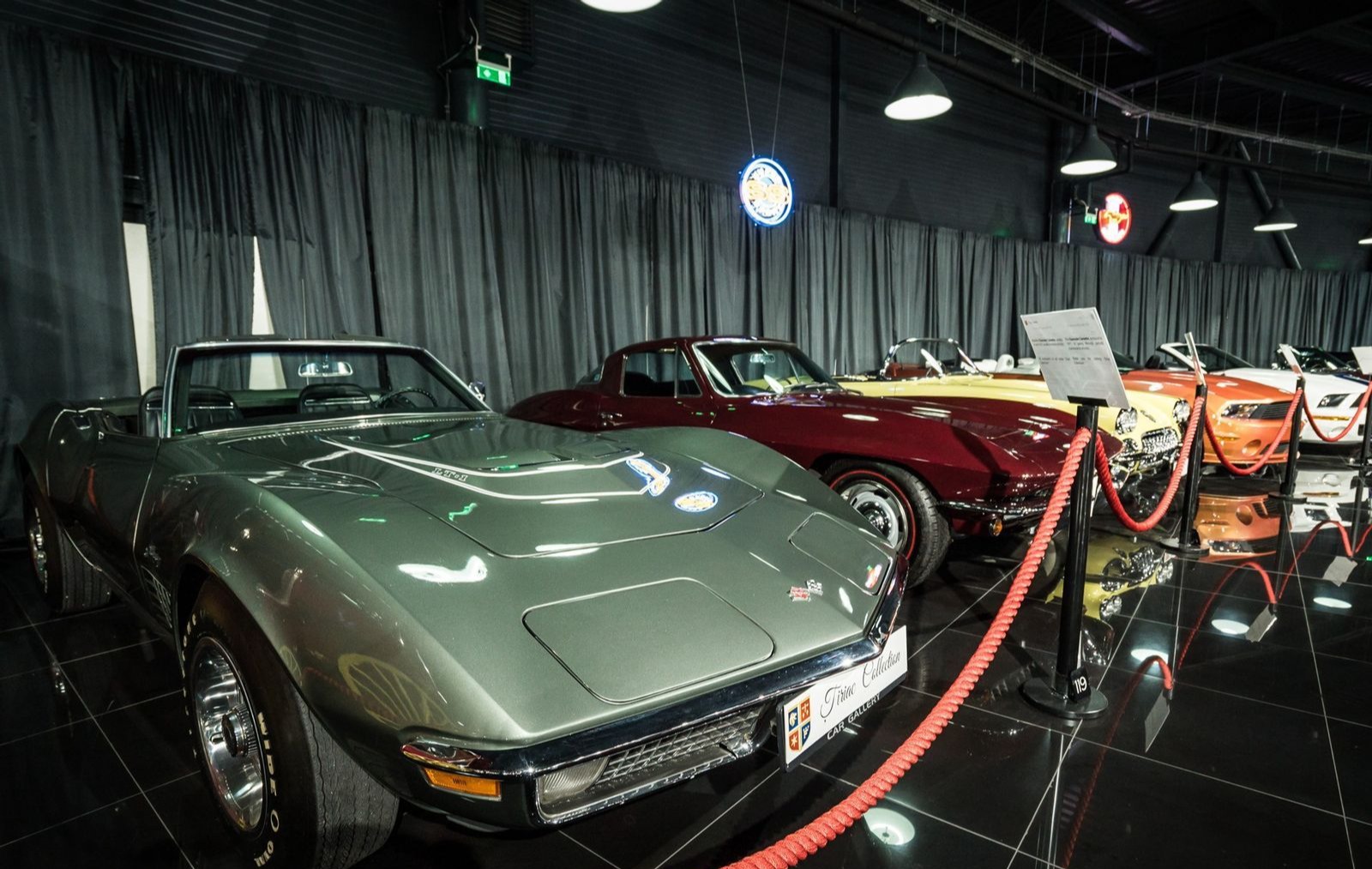 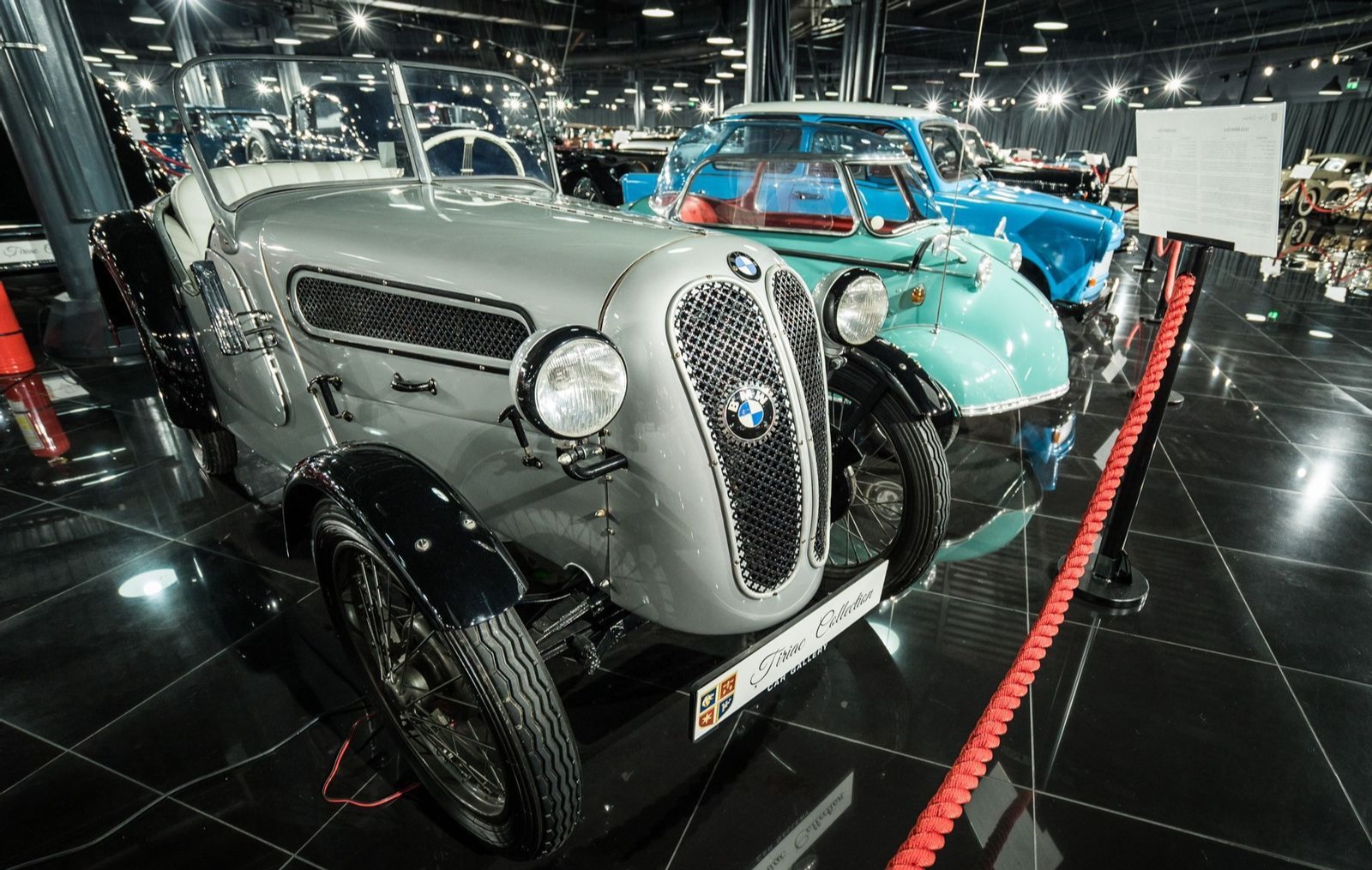 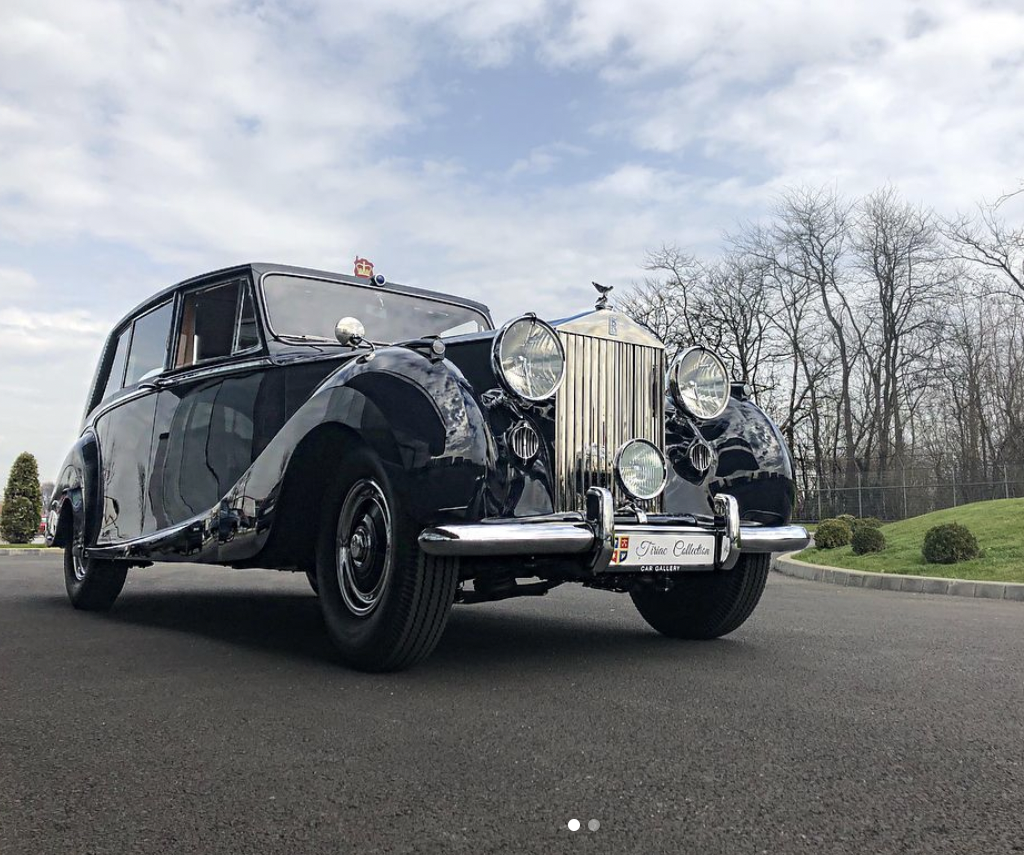 Before he made it, Tiriac was married to handball player Erika Braedt from 1963-65..

He has courted controversy over the years with his love of hunting, in particular boar, attracting negative press.

But modest Tiriac is grateful for the life he has set up for himself.

"With luck I touched a tennis racket five days before I was 15 years old.

"It was the moment that changed my life. I started playing tennis, I was a good sports man, but lacking talent. 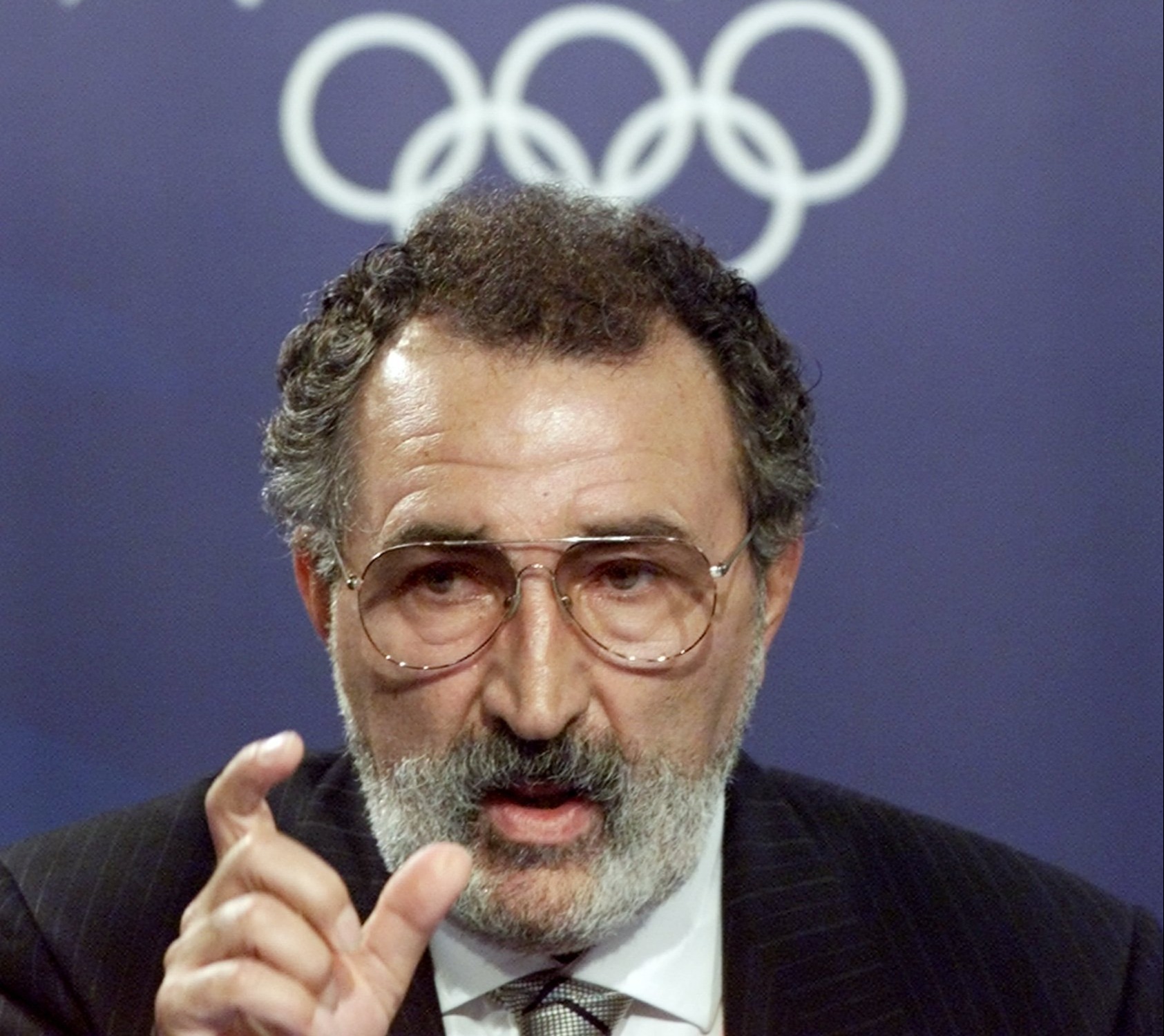 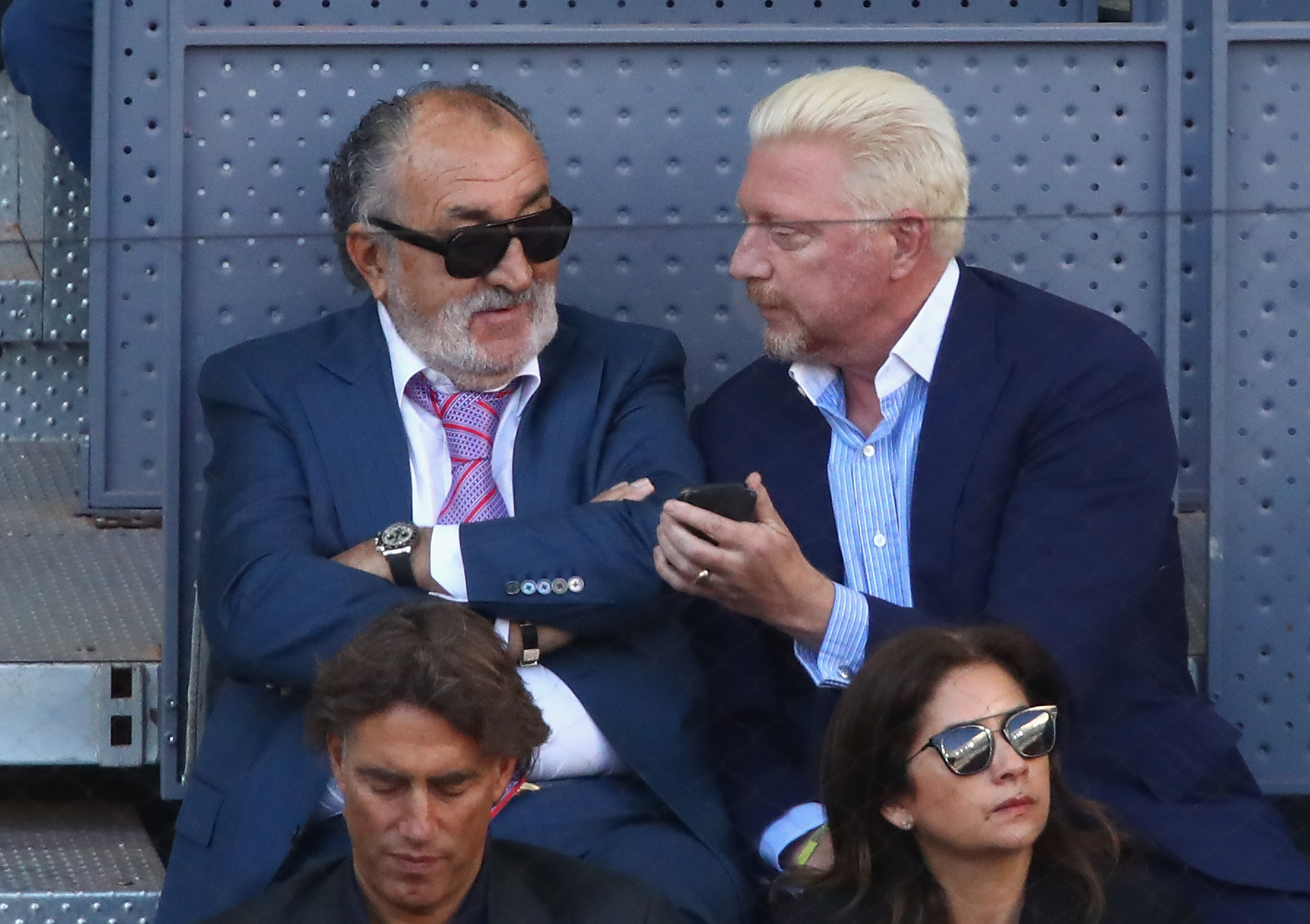